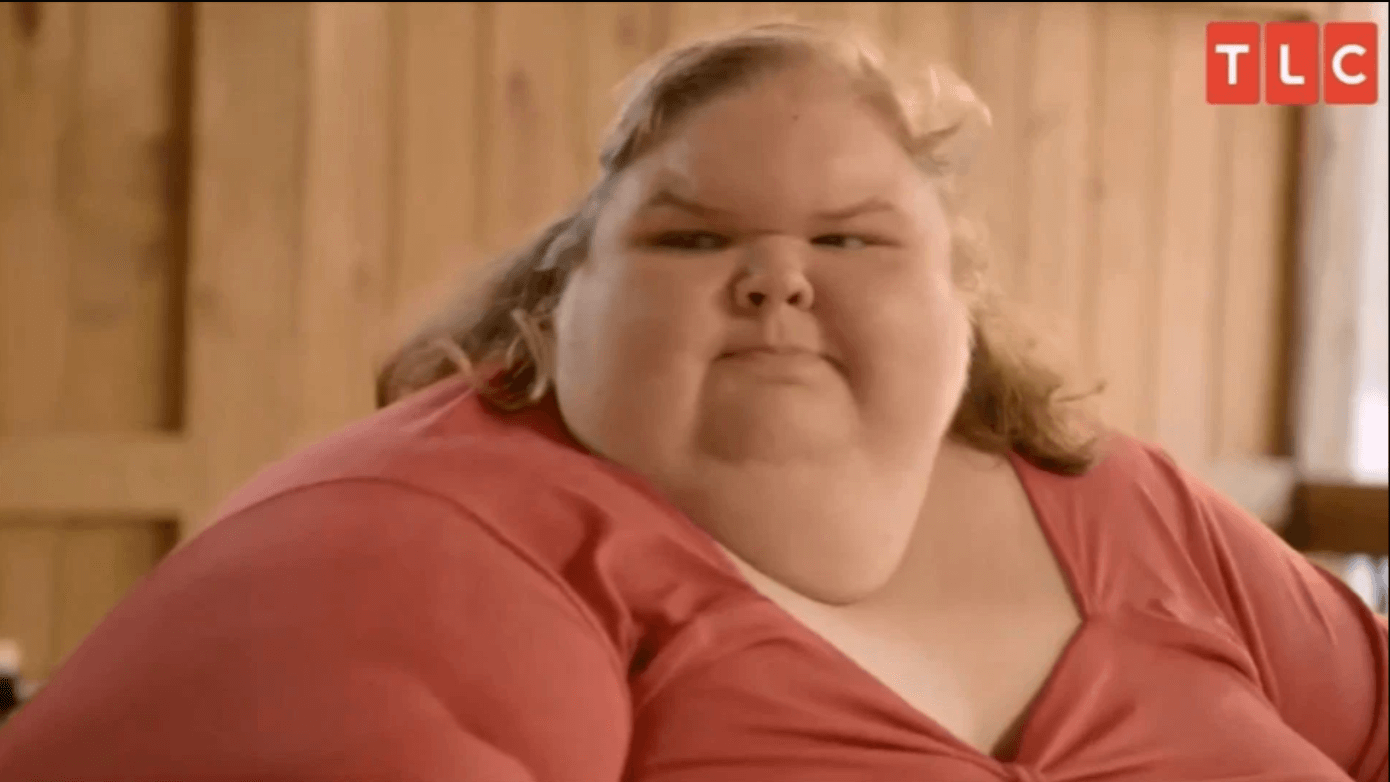 Tammy Slaton has come out as pansexual. TLC reveals the “1000-lb Sisters” star making her confession to her boyfriend, Jerry Sykes, in a released preview clip of the popular reality series.

Tammy Slaton’s sister, Amy, and her brother-in-law, Michael, are by her side for support when she opens up about her sexuality. Tammy appears nervous to bring up the topic, but finally states that there’s “stuff” that needs to be discussed with her boyfriend of two years. 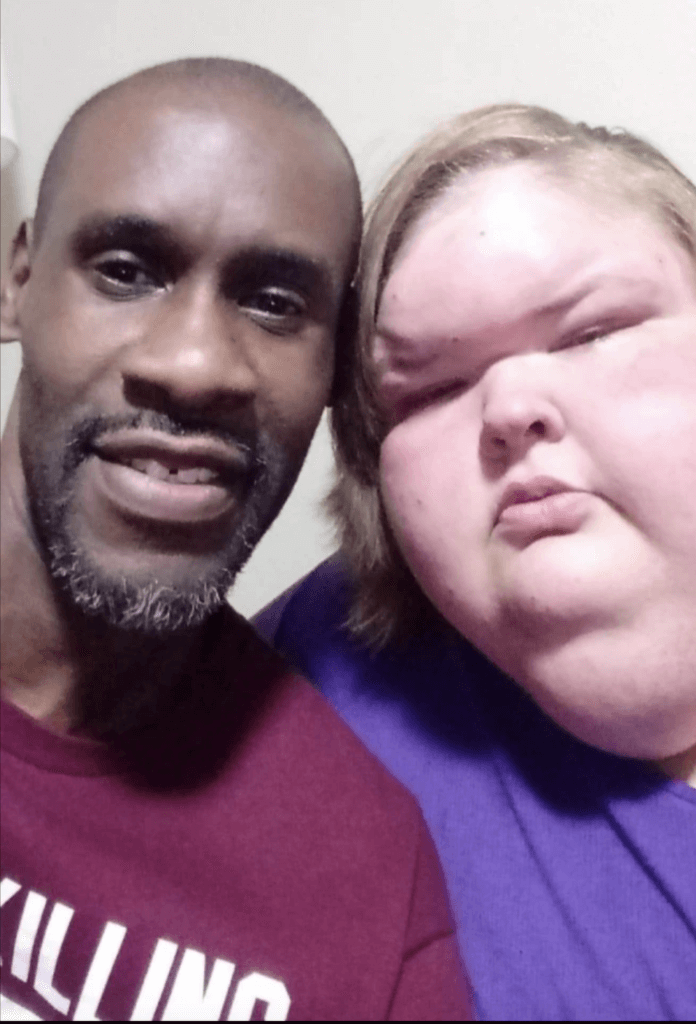 Jerry reassures his girlfriend that she can tell him anything, before Tammy confesses — “I am pansexual.”

“What is it?” Jerry asks, appearing unfazed.

“It means love is love. I would date anybody whether they’re transgender, straight, gay,” Tammy explains to her boyfriend. 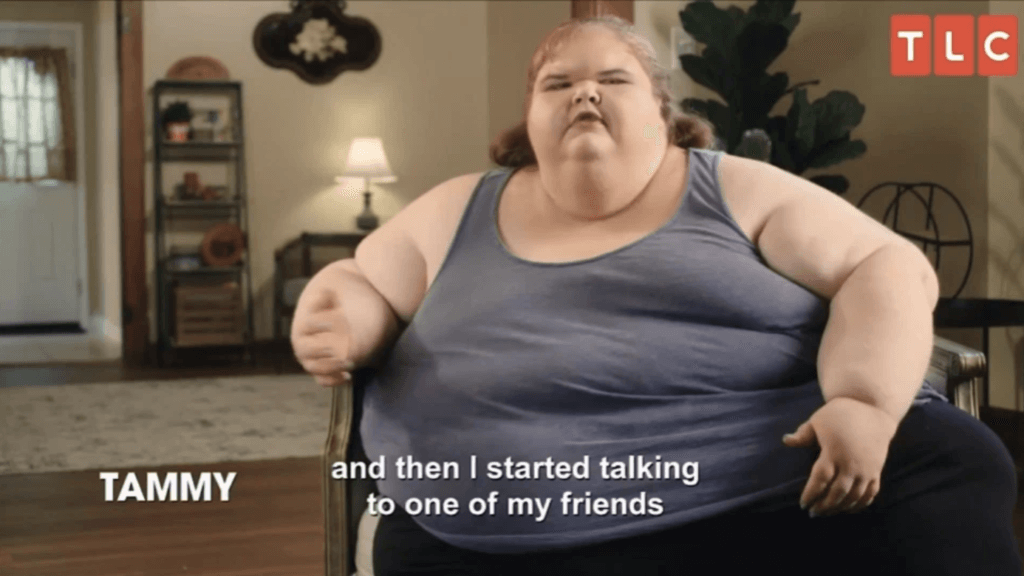 Jerry, appearing confused, asks if she could choose to date a transgender man.

“Yeah. Or girl. It’s about how they make me feel, not how they look,” Tammy responds.

Tammy explains in a confessional spot that while she always considered herself bisexual, she realized that she identified as pansexual after learning the term from a friend. 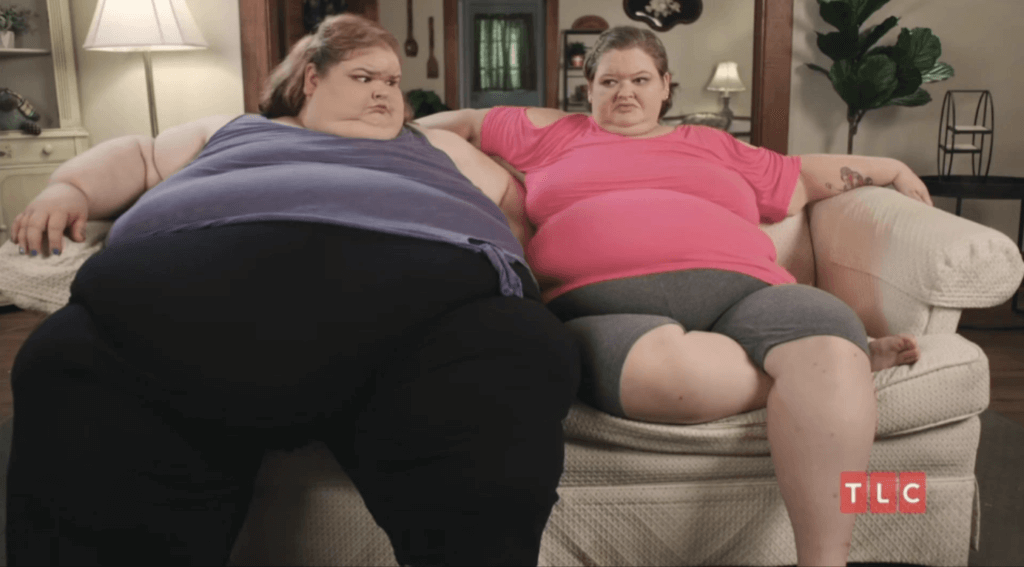 Tammy Slaton’s sis, Amy, and her husband, Michael, appear anxious while waiting for Jerry to respond to his girlfriends admission. Jerry is clearly puzzled, but reassures Tammy that his feelings remain the same.

“It is what it is, Tammy. I still love you though,” Jerry said. 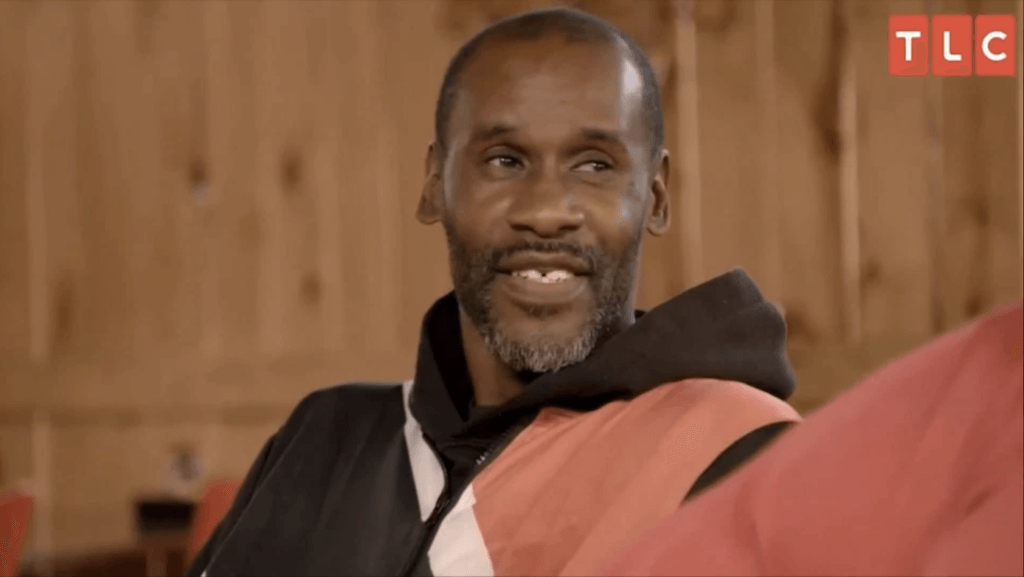 Tammy’s relief is obvious as she listens to her boyfriend’s understanding  response. Tammy and Jerry recently took their relationship to the next level, after connecting online.

Tammy shared about her fear that her boyfriend wouldn’t “show up” in a previous episode, filmed last year. She revealed selfies of the duo snapped in 2020, calling him her “bae for life.” 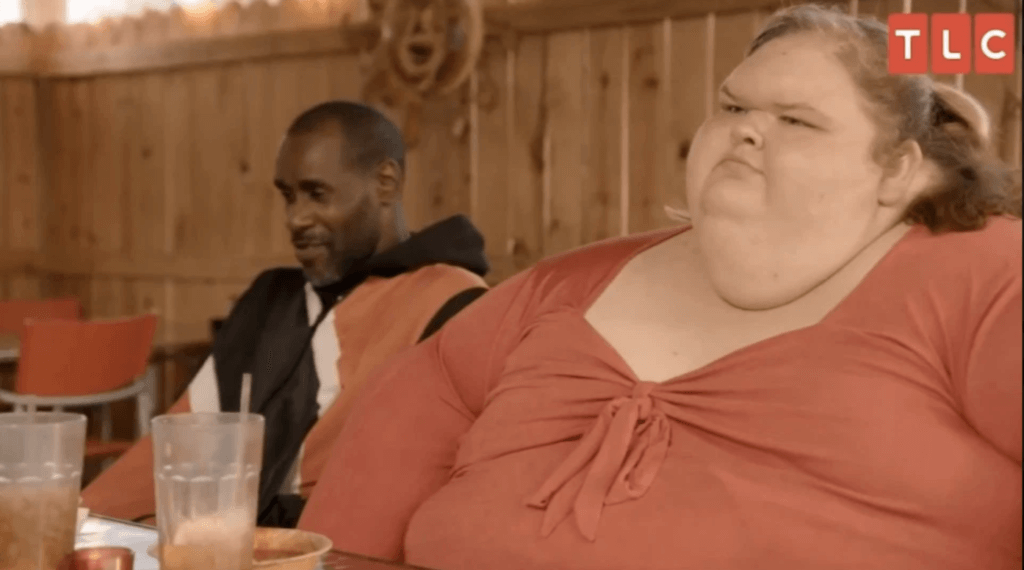 The TLC reality show follows Tammy and her sister, Amy, who together weigh in at over 1000 pounds combined. The series has run for 12 episodes. The show chronicles the siblings as they try to lose weight in order to qualify for life-changing bariatric surgery.