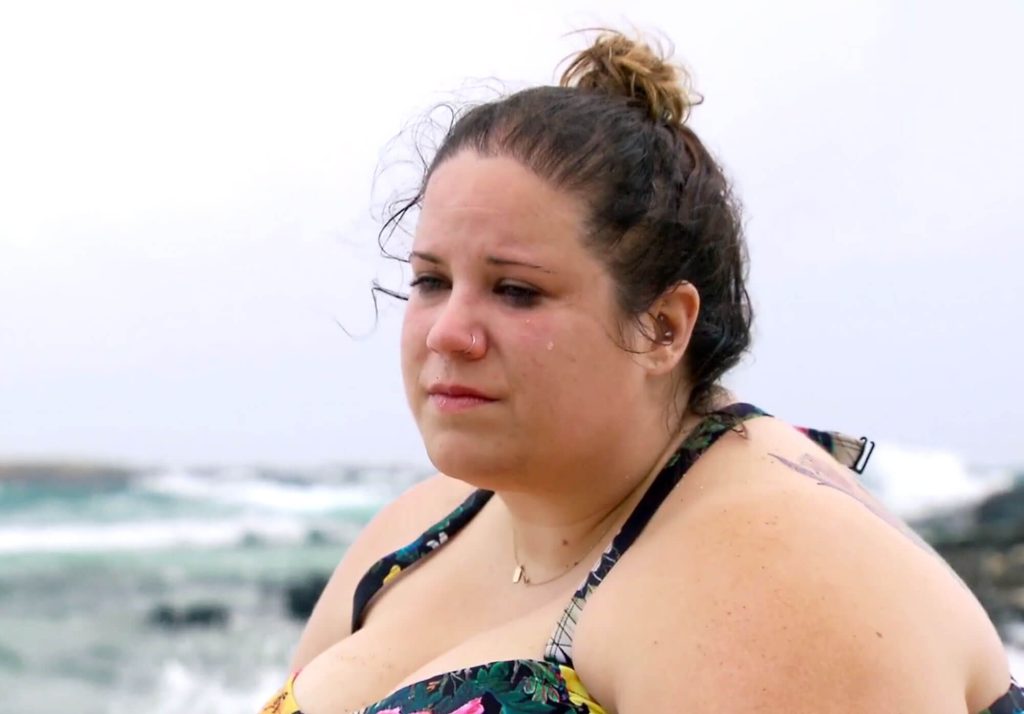 Whitney Way Thore met her ex-fiancee, Chase Severino’s baby for the first time on Tuesday’s episode of My Big Fat Fabulous Life. The reality star confessed that the experience was overwhelming, but allowed her to  gain closure on her heartbreak.

The TLC show revealed that the COVID-19 quarantine caused issues between Whitney and Chase, and chronicled how Whitney learned that Chase had cheated on her during their separation, with a woman who became pregnant. Chase and his girlfriend welcomed their baby daughter, Aurora, in September. 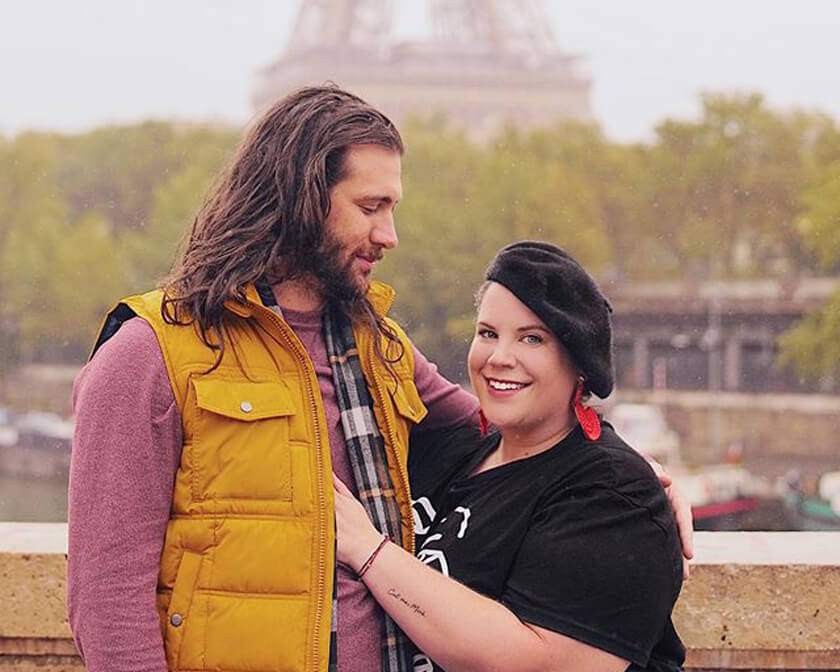 Whitney decided to comment on Chase’s social media post announcing his daughter’s birth, on Tuesday’s episode. The ex-couple later connected via a FaceTime call, where Whitney caught a glimpse of the newborn.

Fans of the show know that Whitney learned of the child’s arrival while out on the town with friends, and that she blasted her business partner and Chase’s bestie, Ryan Andreas, for not alerting her immediately.

Twitter exploded as the episode aired, with many viewers thrashing Whitney for overreacting to the news of the baby’s early arrival, and for putting the blame on Ryan. 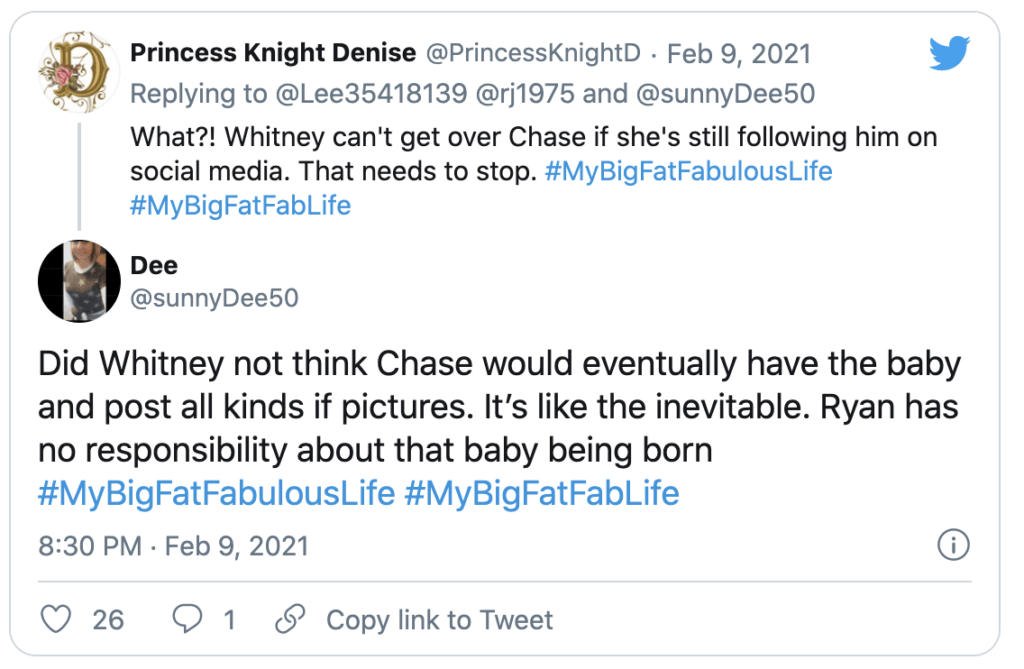 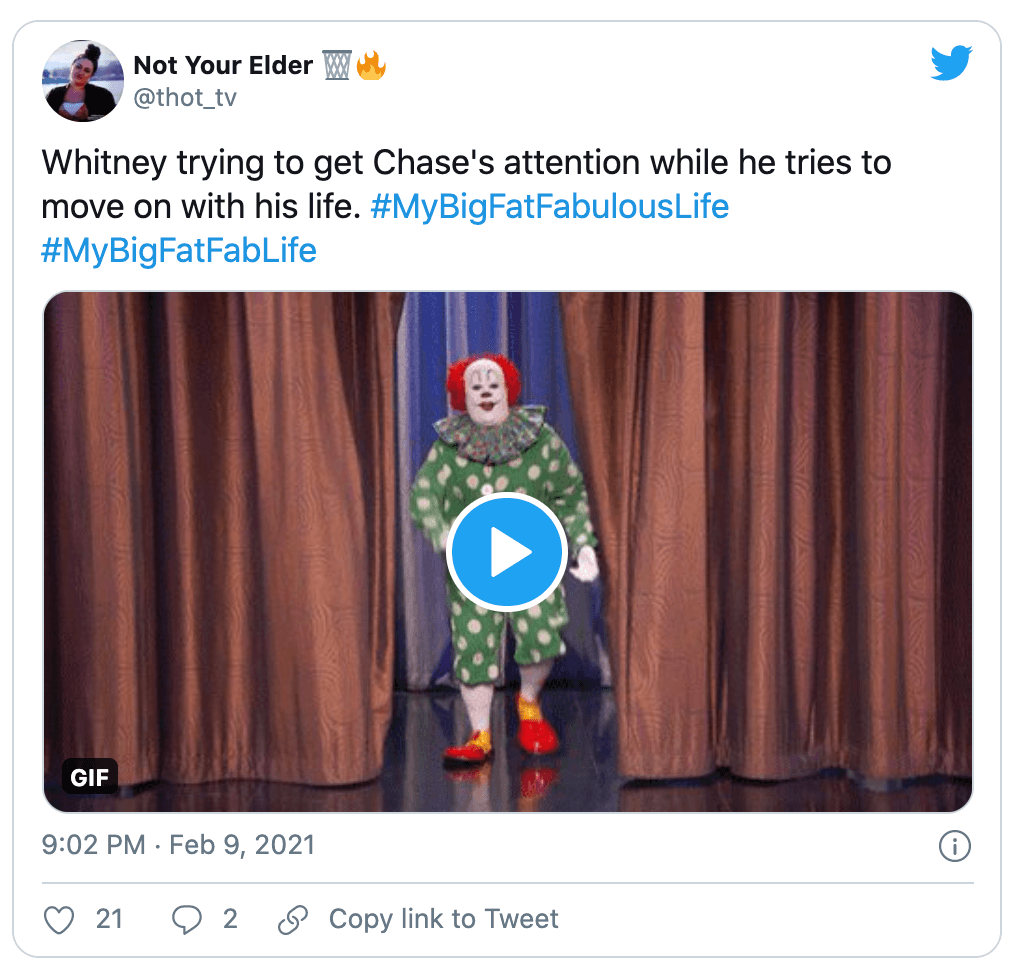 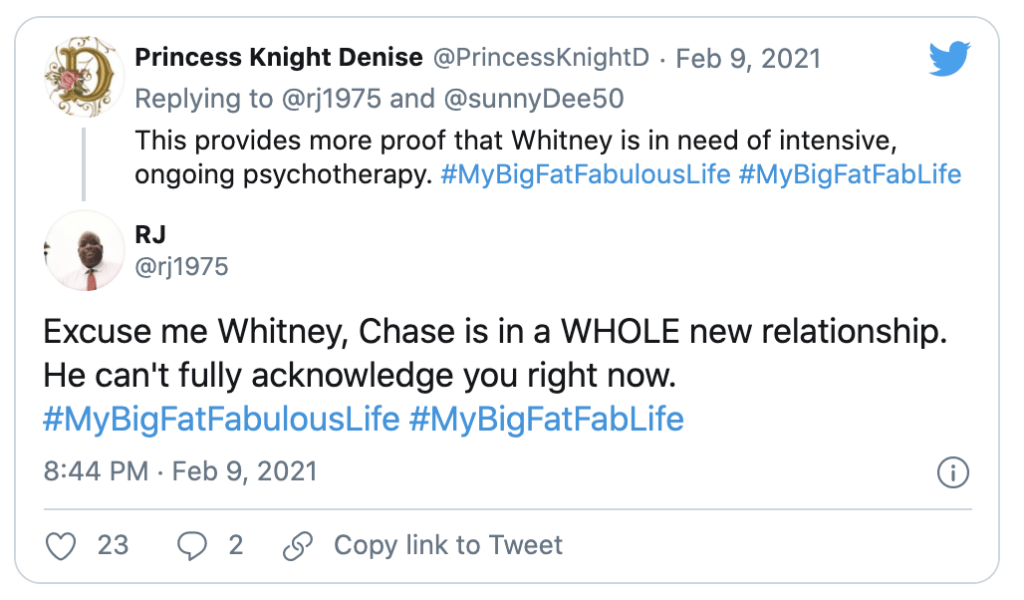 Whitney later shared that speaking to Chase and meeting Aurora allowed her to have closure.

“I mean, to see him and this beautiful little baby, I mean, yes, it makes me happy, just to see him,” Whitney explained. “He cut his hair and he looks really good, and the baby’s beautiful and just cute, and this moment is more than I could ever ask for.”

“I’ve never really seen him look so happy, and I think I can be happy for that and be hurt at the same time. I don’t think I have to feel all one way or the other,” she shared. “It’s like a bittersweet [feeling], you know, but I don’t hate him. I just don’t.”

My Big Fat Fabulous Life airs on Tuesdays at 9 pm, ET, on TLC.