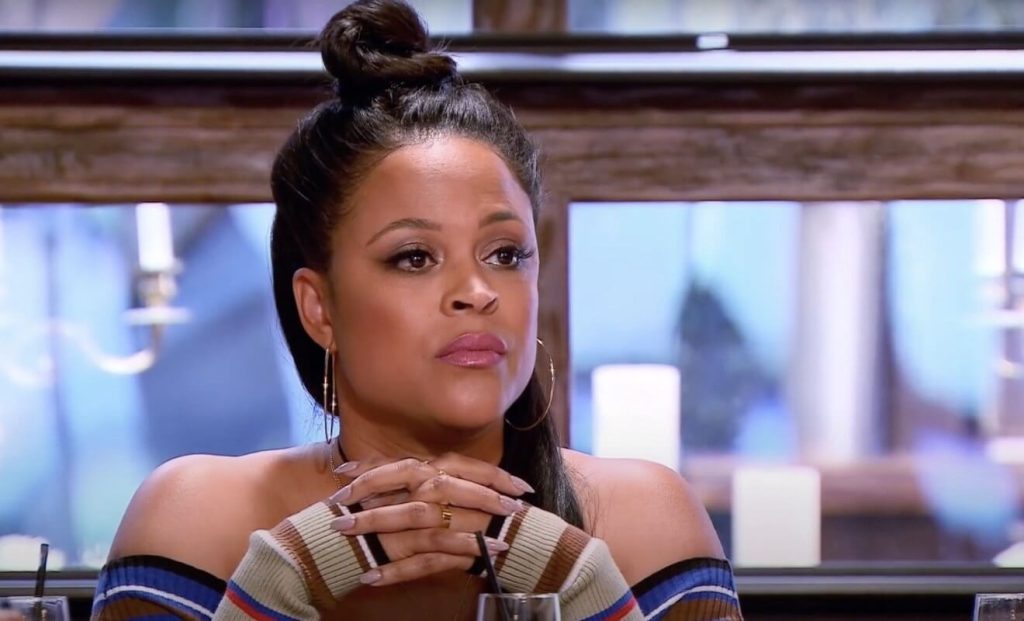 Shaunie O’Neal tackles colorism amongst the cast and how the Black Lives Matter movement impacted the group.

Basketball Wives fans know that unresolved cast conflict would need to be addressed when filming season kicked off, in early 2020. However, when COVID-19 exploded and the Black Lives Matter movement resurged, priorities shifted, and the season veered in a direction that might surprise viewers.

“A lot happened within the group’s dynamic in the past year and I think that instead of tearing us apart, it may have brought us closer together,” cast member and executive producer Shaunie O’Neal shared in a recent interview with E! News. “With the pandemic on top of that, I think we as women sat back and realized what’s important and how we want to be represented on national television and so many things took a priority in our lives when it came to filming television.” 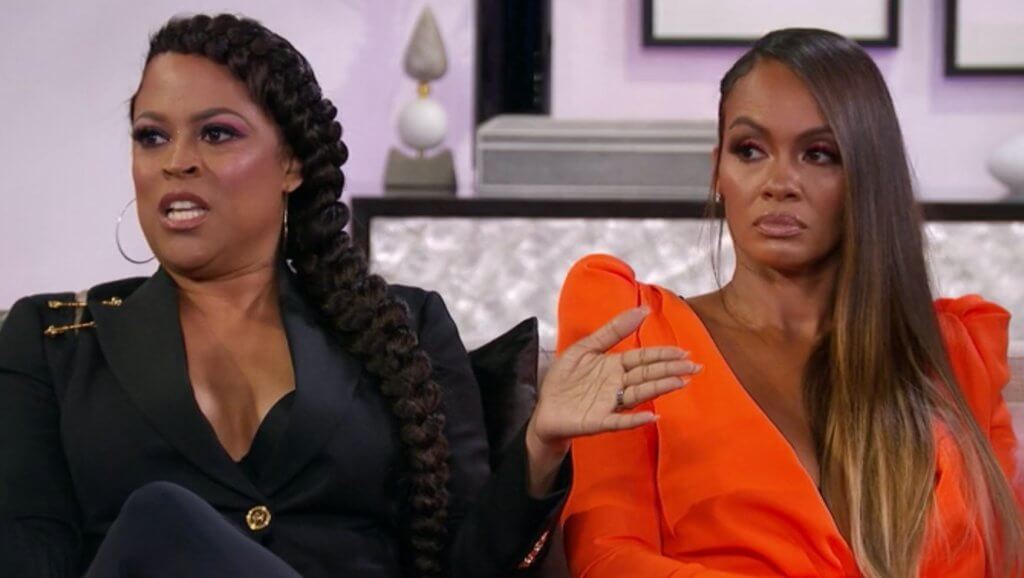 The ex-wife of retired NBA great, Shaquille O’Neal, added that the season brought a fresh awareness to the cast.

“I’m glad we all kind of had that snap of a finger at the same time. Maybe not all, but most of us had that light bulb come up to do better and be better as women and women of color,” she said. 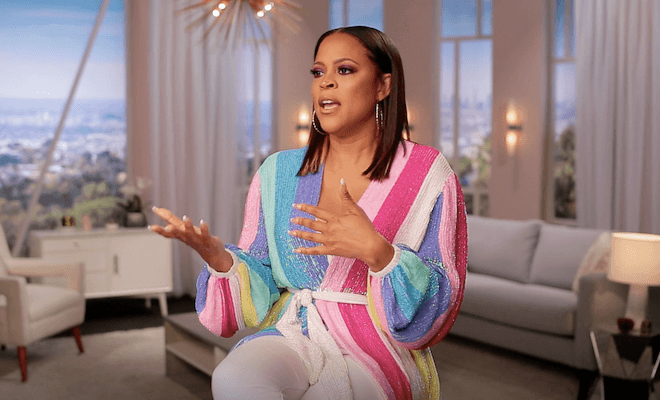 The show kicked off on Tuesday, and a previously released preview clip revealed that the entire cast including Evelyn Lozada, Malaysia Pargo, Jackie Christie and Jennifer Williams will all come together for a stay in a ritzy Southern California mansion.

While viewers might expect blowout arguments, Shaunie revealed that this season will take on a very different vibe. She shared that while the season will not be drama free, she “felt good being around a majority of these ladies.”

“I think this season you’ll see a different side of a lot of the ladies, a lot of growth,” she revealed. “It’s a major change especially for those who have been watching us for years. You won’t lose your favorite Evelyn one liners. You’ll get all of that, but we’ve definitely have taken a change in how we deal with each other this season.” 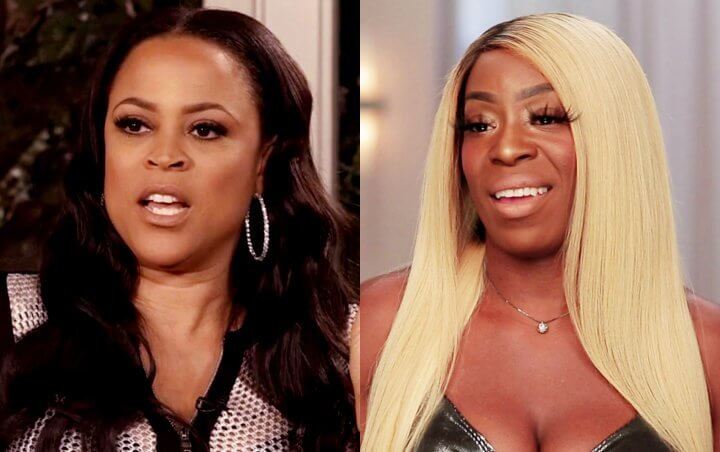 “Jennifer’s relationships in general I think everybody will be surprised with,” Shaunie dished.

Basketball Wives allows fans a peek into the lives of a group of women all connected to professional basketball players. Cast members have walked away from the show for several reasons, but Shaunie revealed that she missed Suzie Ketcham the most.

“I don’t care what people think — if she was the bone collector or whatever you want to call it — she was so much fun,” the mom of five joked. “You knew you were going to have a fun time.” 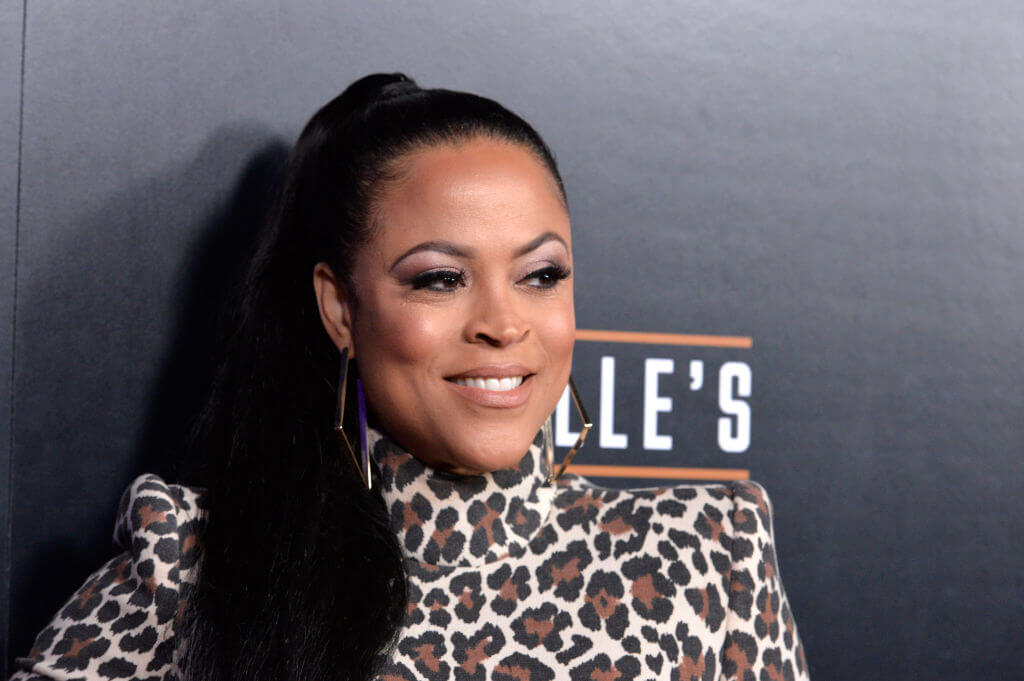 “Tracy Mourning came very close but it just didn’t work out,” she shared. “And my bestie Monique Payton who was married to Gary Payton became very close. They’re my girlfriends and we have good times, good memories and I think we’d have good stories to tell the world.”

She clarified that she wasn’t claiming that the ladies will be “just perfect and on their best behavior,” but will exhibit “better behavior” as they face relatable challenges.

“Despite what people say about fighting and all that kind of stuff, there have been things we’ve shared that have helped someone,” Shaunie said. “I don’t want to see the franchise end. I think we have a lot of stories still to be told.” 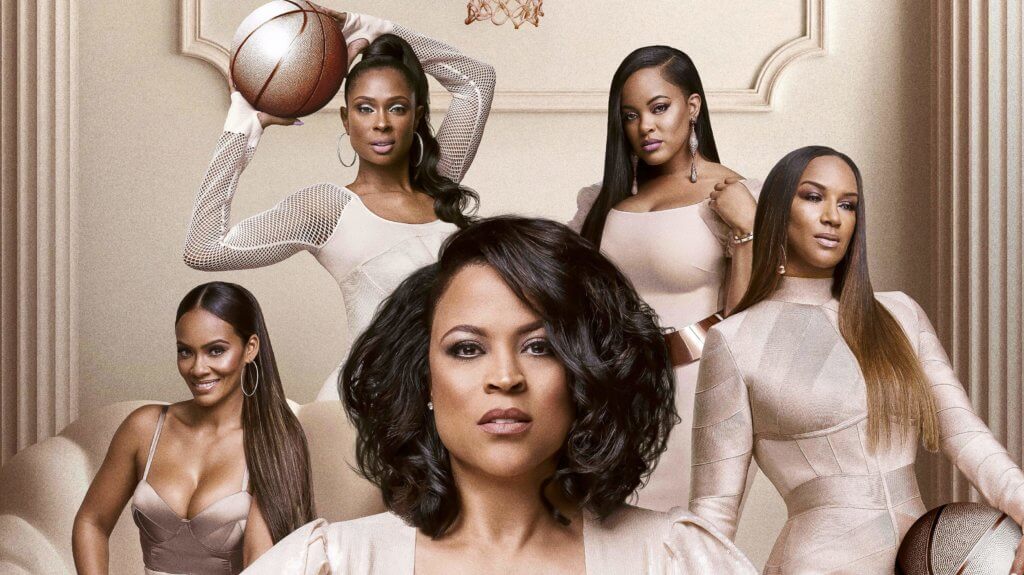