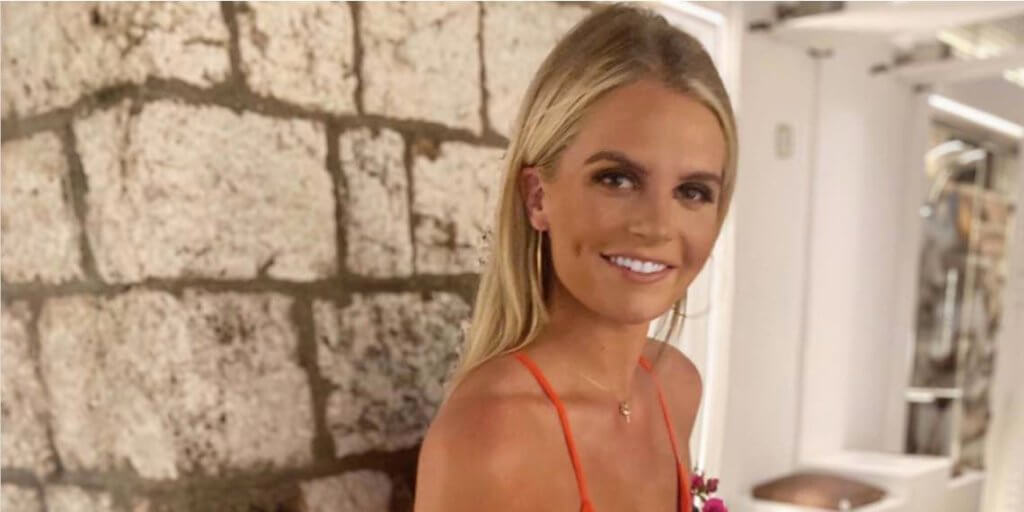 Season 7 of Southern Charm is history — but the drama continues between Kristin Cavallari, her estranged ex, Jay Cutler, and Madison LeCroy. 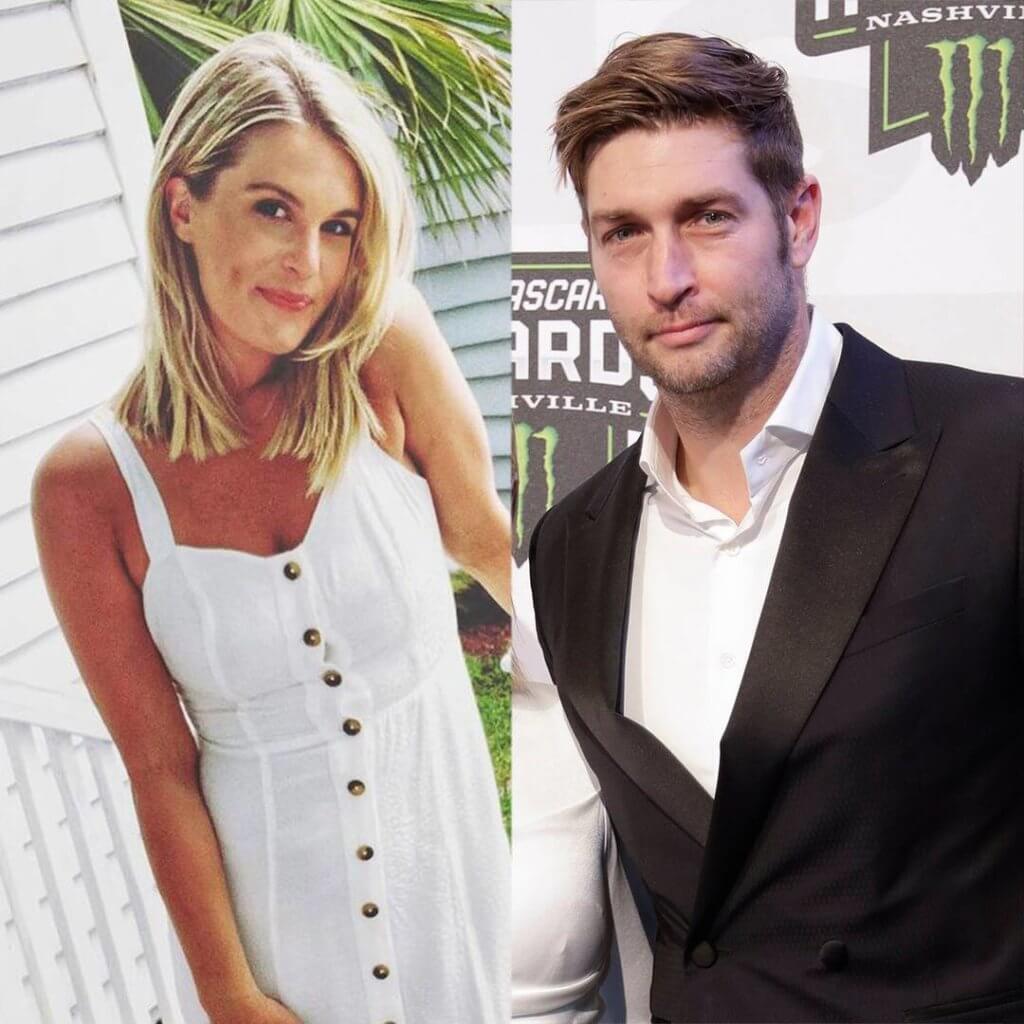 Kristin recently sat down to chat with her Bravo buddies, Craig Conover and Austen Kroll, and hinted that Madison LeCroy was pushing for the ex-quarterback to make an appearance on the Charleston based reality show.

“By the way, not naming names, someone on your show was repeatedly asking my soon-to-be ex-husband to come on your show over and over and over,” Kristin said on the Pillows and Beer podcast, on Tuesday. “This girl just wants me to be seen with her.” 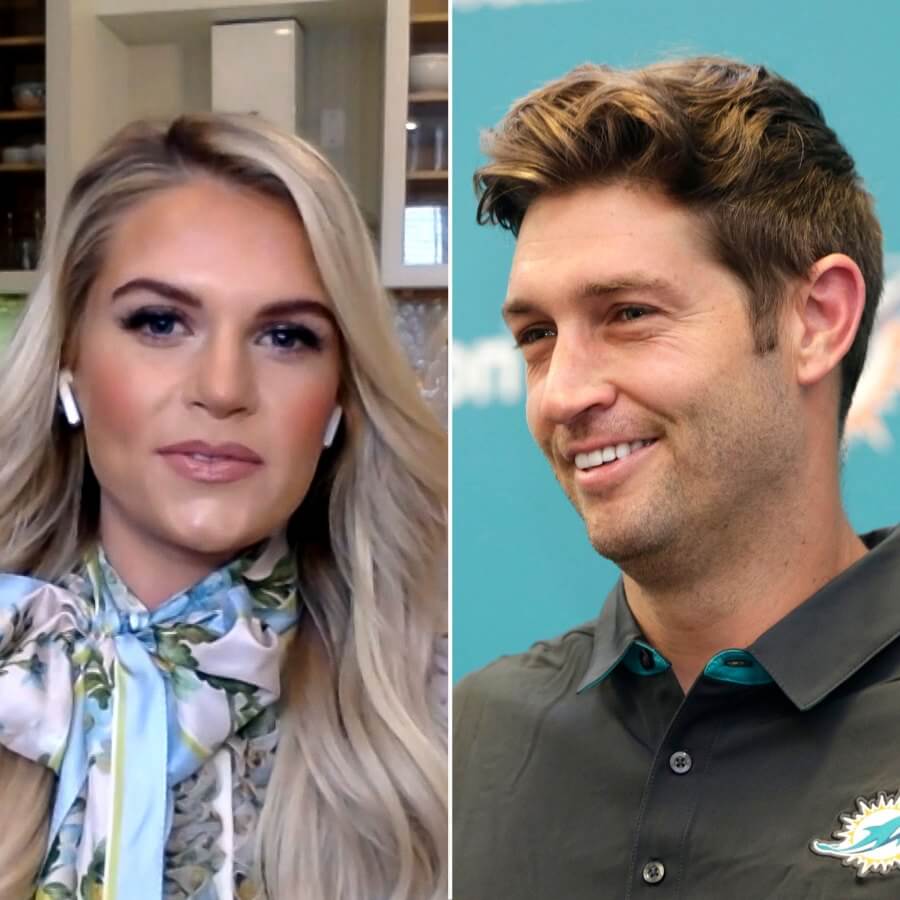 The Uncommon James founder and Cutler, 37, announced their split after seven years of marriage via Instagram in April 2020. Kristin shares three children with the former NFL star — Camden, 8, Jaxon, 6, and Saylor, 5. Kristin, 34, was spotted partying with Austen and Craig in Nashville amid rumors that Madison had connected with Cutler, as the couple’s public divorce played out.

“We’ve been having a lot of fun. It was a new friendship. Kristin had reached out to me a couple months ago and she came with [her best friend] Justin [Anderson],” Craig told Us Weekly in December 2020, adding that the group “just all hit it off.”

Madison LeCroy addressed the rumored revenge romance during a January appearance on Watch What Happens Live, quipping that she would not be “kissing and telling” at the time. She later leaked screenshots of alleged text messages from the former pro, claiming that he was the pursuer. 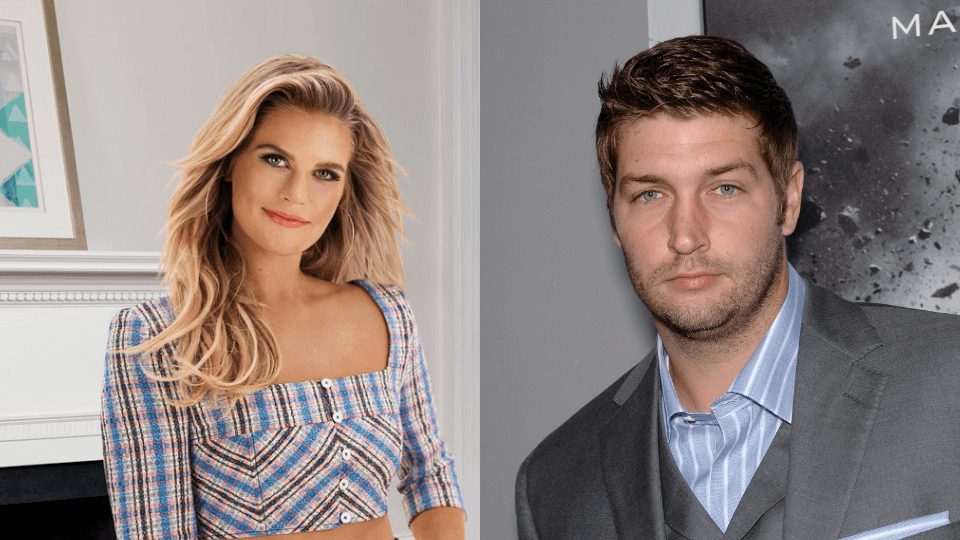 “Your intentions may have not been pure but that might be you projecting. I’ve never said anything about Kristin nor would I,” Madison wrote in one of the messages. “I came into this honestly with good intentions. I want no part of being involved in a payback or drama. But you initiated and pursued. If you weren’t interested in something real you shouldn’t have [redacted] with me.”

A tipster told Us Weekly that Kristin was not concerned about Madison’s hijinks, amid the social media drama.

“All of what Madison is saying and putting out there is just noise to Kristin,” the source dished. “Kristin is unbothered by what is being said about her — it just doesn’t affect her in any way, to be honest. … [She] doesn’t take the time to read what’s being written about her and doesn’t know unless someone close to her brings it to her attention.” 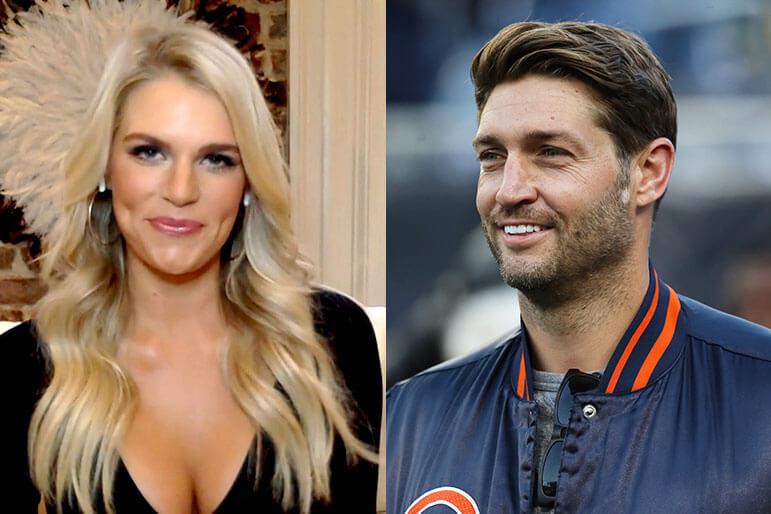 The Hills alum’s bestie spoke out about the messy drama, posting a video on TikTok, in January. “It’s the making something out of nothing for me,” Anderson wrote in the post’s caption. The hairstylist responded to fans, labeling Madison’s comments “cheap,” alleging that the Charmer was just trying to trigger Kristin into a reaction.