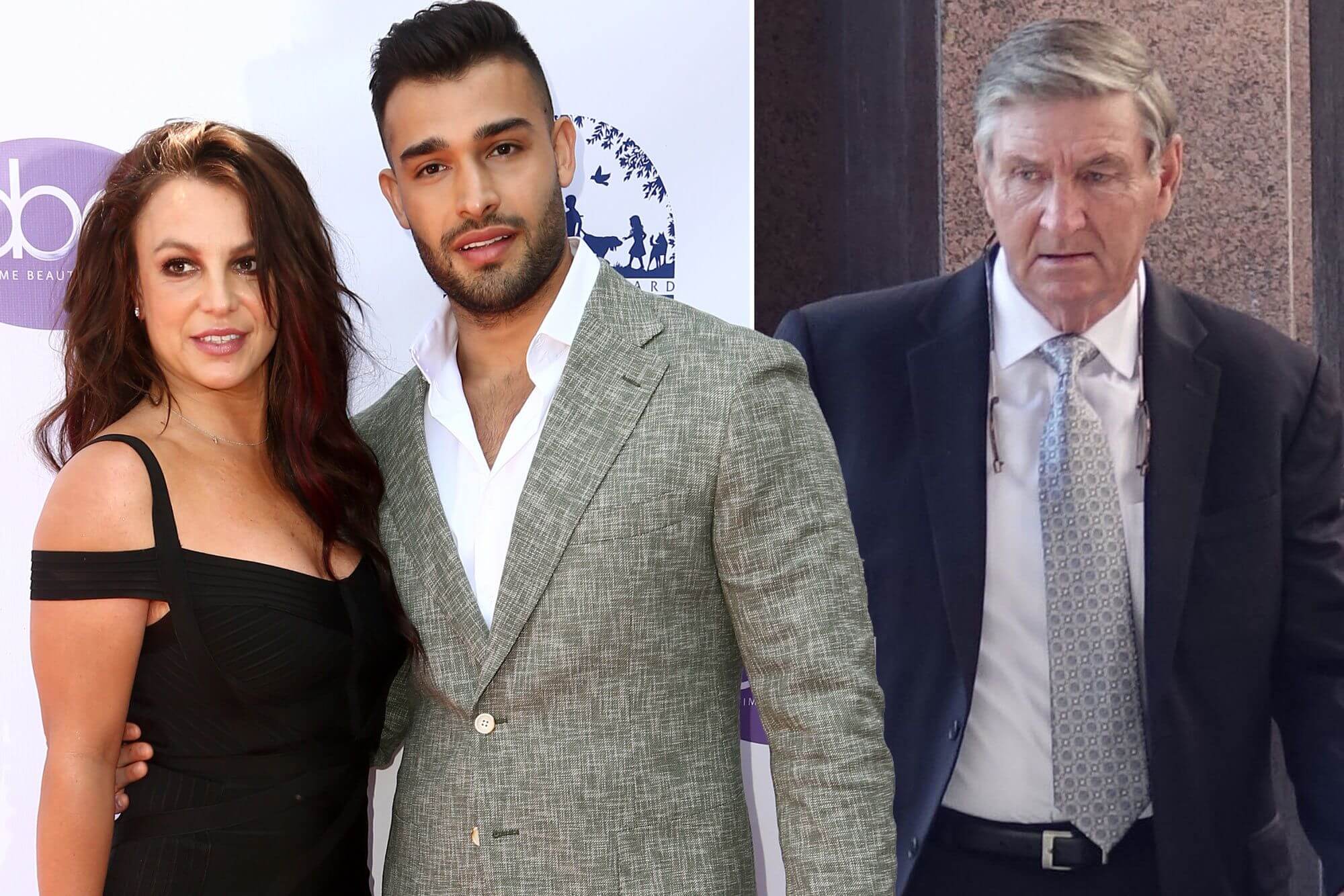 Sam Asghari, the boyfriend of Britney Spears, has been slamming the performer’s father — accusing Jamie Spears of trying to control and sabotage their relationship.

Sam wrote on his Instagram Story, “Now it’s important for people to understand that I have zero respect for someone trying to control our relationship and constantly throwing obstacles our way.”

Sam, who is typically quiet about Britney’s controversial conservatorship, added — “In my opinion, Jamie is a total dick. I won’t be going into details because I’ve always respected our privacy but at the same time I didn’t come to this country to not be able to express my opinion and freedom.”

Britney Spears and Sam met on the set of the singer’s music video, “Slumber Party,” and have been dating since 2016. The couple has been inseparable,  and has traveled around the world on a private jet. Sam never leaves the superstar’s side, but fan opinion has been mixed about the romance. Some onlookers believe that Sam is a positive force in Britney’s life, but others fear that he might only be aiding her team’s efforts to control her.

The timing of Sam’s post did not surprise some, as Britney has raked in lots fan love after the premiere of FX documentary, “Framing Britney Spears.” Celebs have also showered the singer with positive support.

“I have always wanted nothing but the best for my better half, and will continue to support her following her dreams and creating the future she wants and deserves,” he told the outlet.

“I am thankful for all of the love and support she is receiving from her fans all over the world, and I am looking forward to a normal, amazing future together,” he added.

Britney has reportedly not yet watched the film, despite being granted permission to watch the documentary. The project questioned the court ordered conservatorship — amid Britney’s ongoing effort to have her father fired as the co-conservator of her estate. She allegedly expressed a disinterest in watching the film.

Many people who were once in the performer’s inner circle spoke to documentary producers about the tense situation. Her former assistant, Felicia, spoke out against the controversial conservatorship, pointing out that the singer’s longtime success should be viewed as evidence of a sound mind.