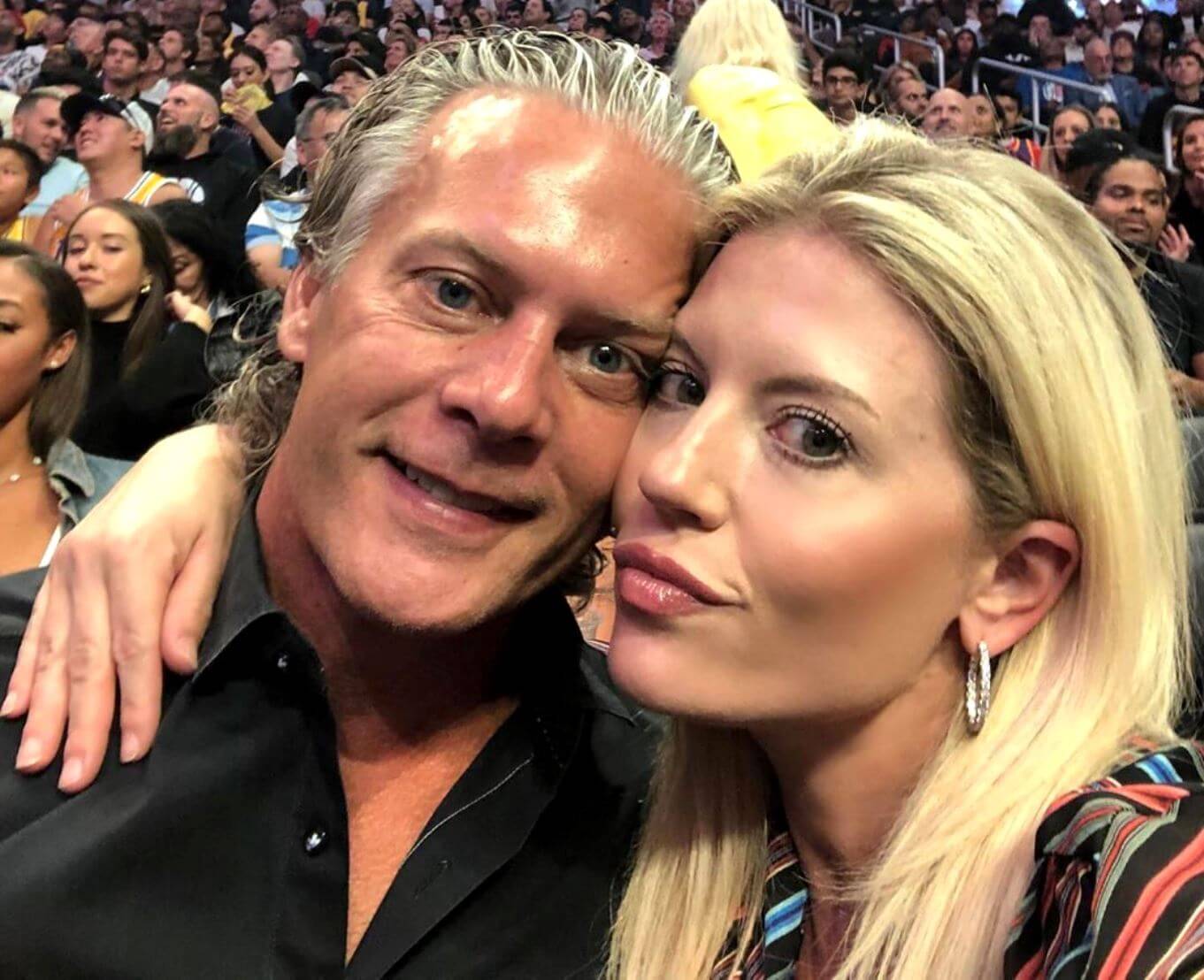 David Beador and his wife, Lesley Cook, have welcomed their first child together. 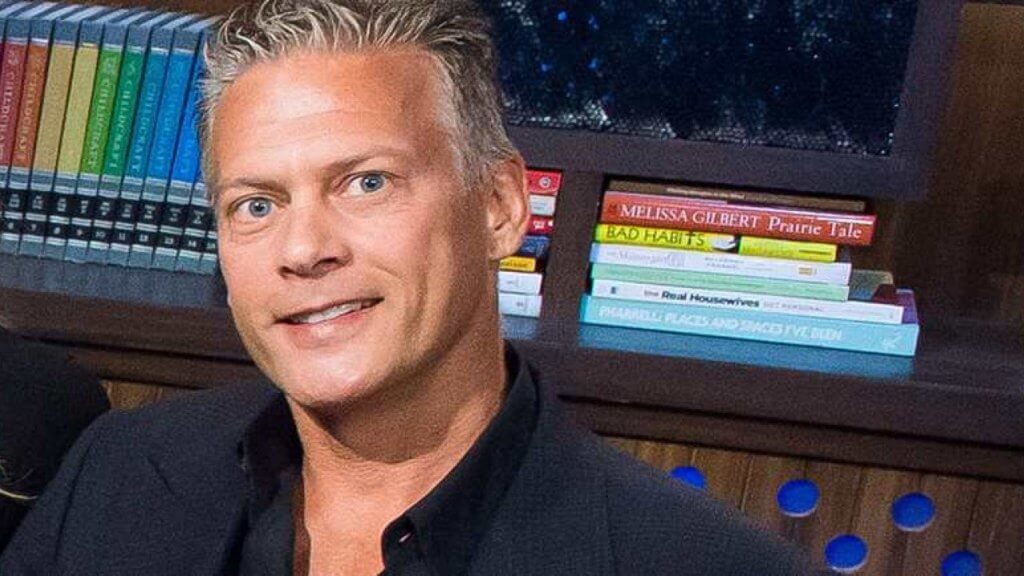 Lesley Cook, 37, shared the happy news Saturday on Instagram. “Our first sunset with our sweet little Anna (pronounced Ah-na),” she captioned under a photo with David, 56, and little Anna. 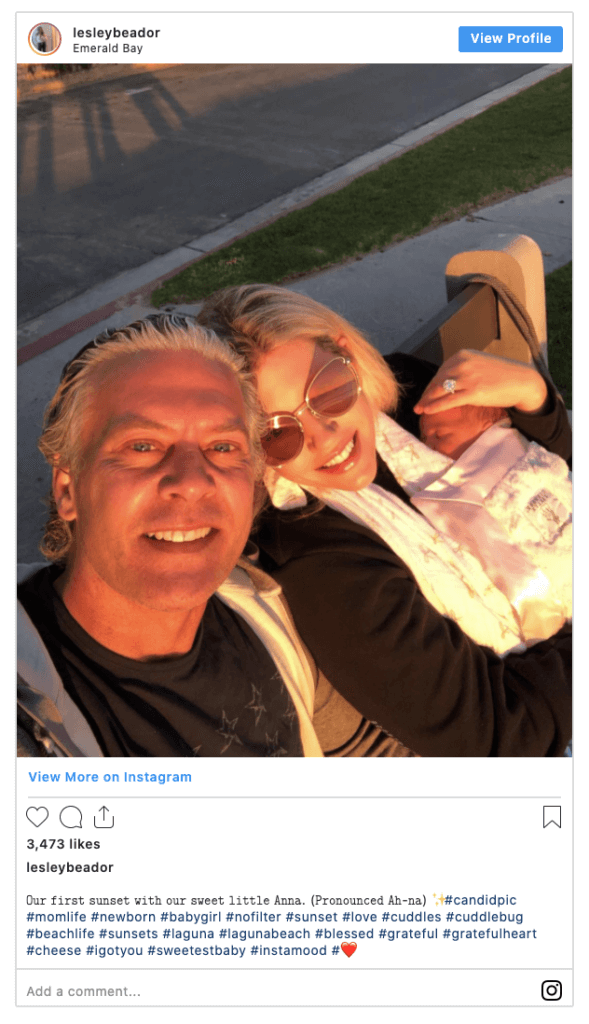 The couple announced they had a bun in the oven in July 2020. David’s ex-wife and Real Housewives of Orange County star Shannon Beador, 56, was reportedly shocked and caught off guard by Lesley’s pregnancy. 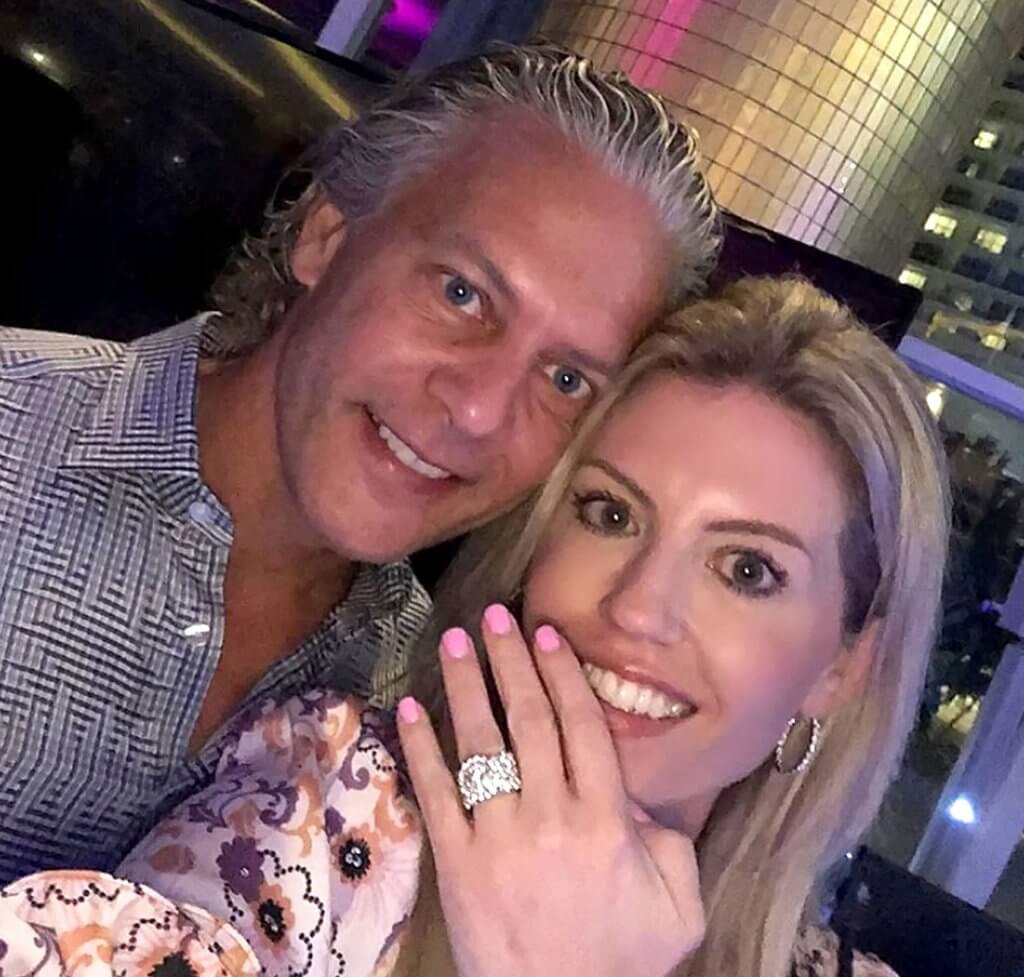 David Beador, ex-husband of Real Housewives of Orange County star, Shannon Beador, and Lesley married last fall, a little over a year after his divorce to Shannon was finalized. 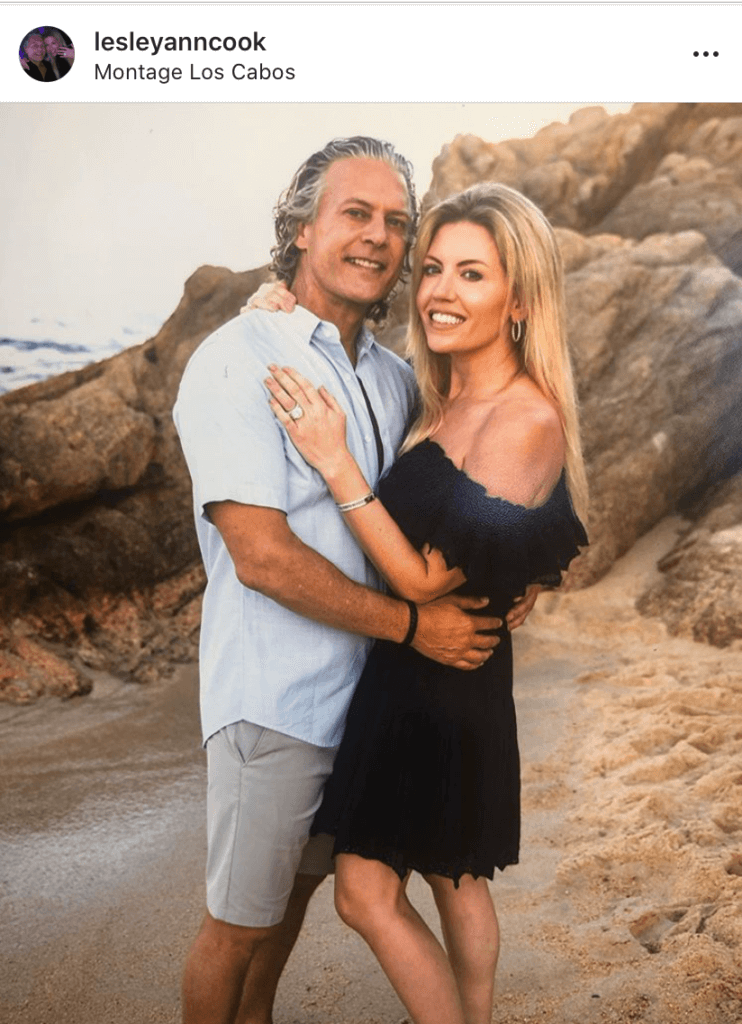 In 2017, Shannon filed for divorce after 18 years of marriage because of David’s extramarital affairs. The couple’s tumultuous marriage was a major storyline on the Real Housewives of Orange County. 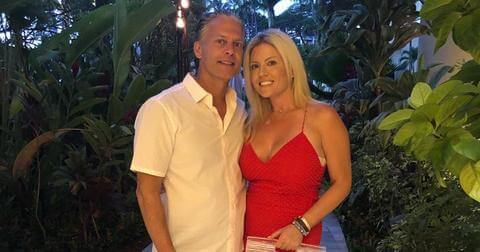 The former couple quietly settled their intense court battle, with David agreeing to pay Shannon $1.4 million to equalize the division of community property and $10,000 in monthly child support.

David and Lesley met at SoulCycle in 2017, just a few months after the breakdown of his marriage to the reality diva.

David and Shannon share three daughters, Sophie, 19, and twins Adeline and Stella,16. Lesley has a son and a daughter from a previous relationship. 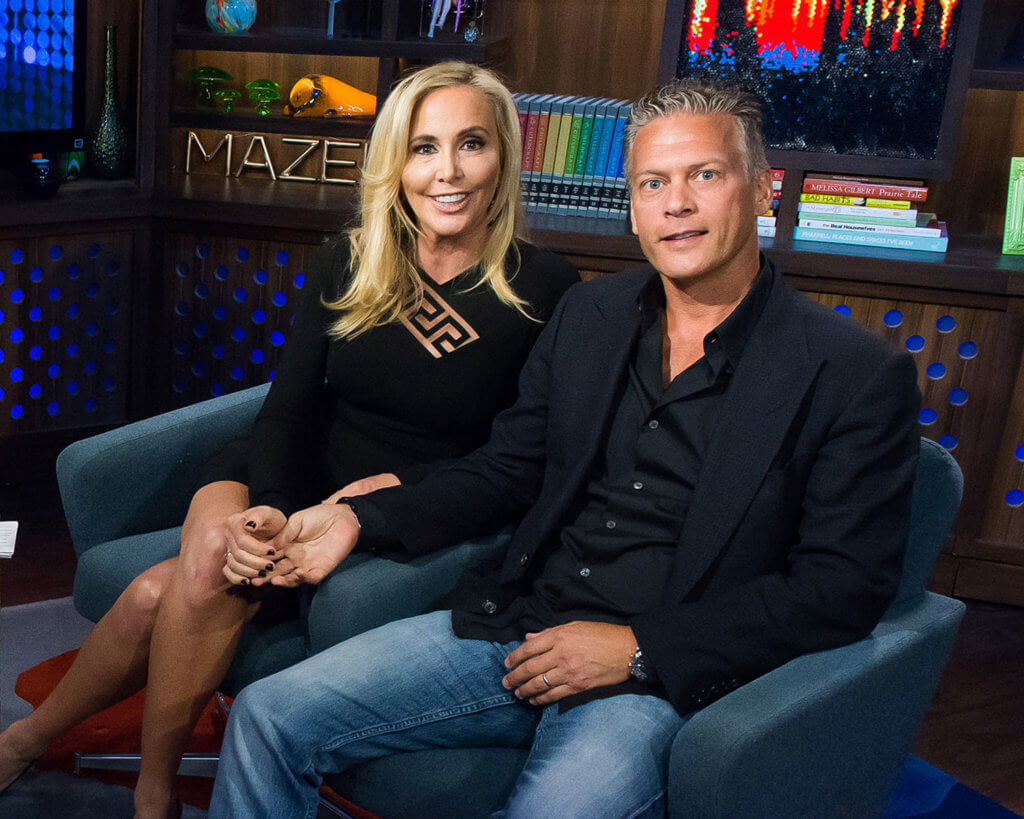 The couple now has a combination of six children together. Lesley has two from a previous relationship and David has three teenage girls from his marriage to Shannon. 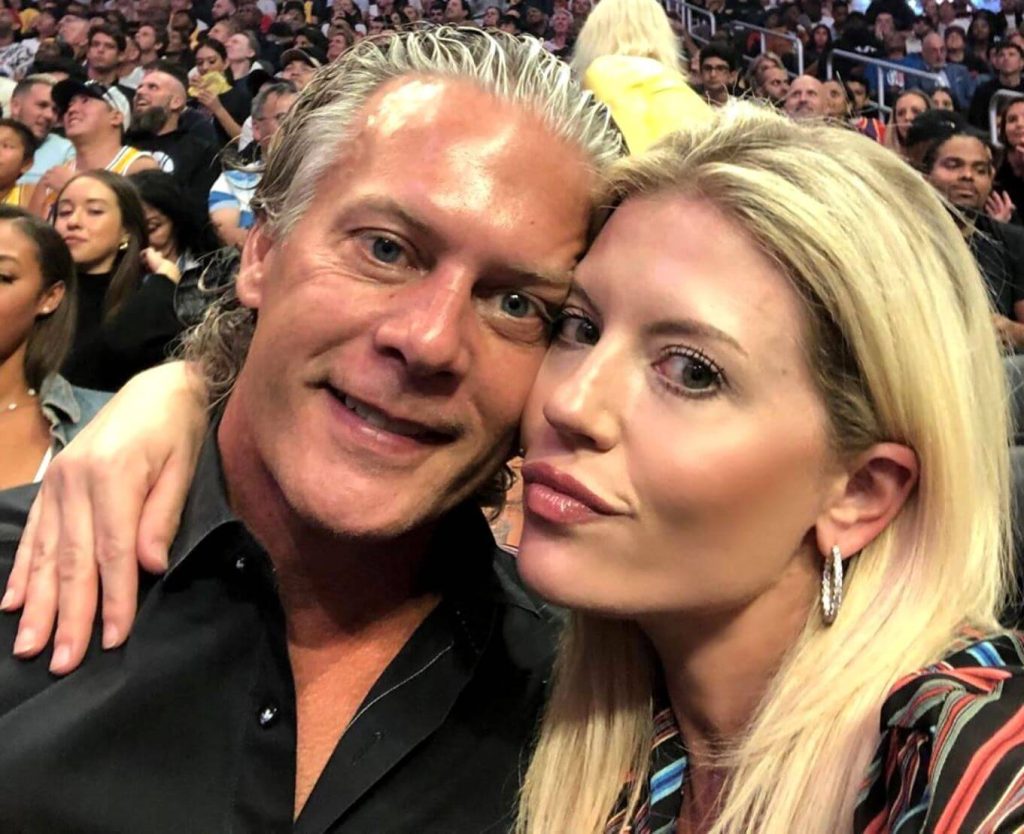