Filming of T.I. & Tiny: Friends & Family Hustle has been shut down after multiple women have come forward to accuse the reality couple of sexual assault.

“We are aware of the allegations, and while they are not connected to our show, we have reached out to T.I. and Tameka Harris, as well as local and state officials,” an MTV Entertainment spokesperson told Deadline. “Given the serious nature of the allegations, we have decided to suspend production in order to gather more information.” 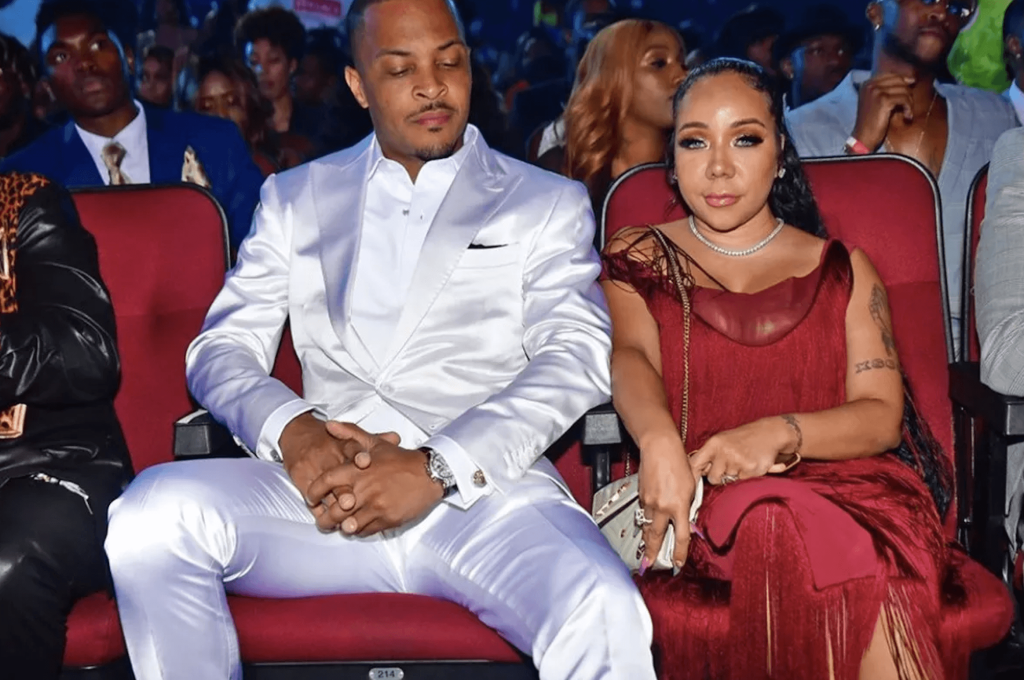 As reported, days after T.I. was accused of holding a gun to the head of GLAM University founder, Sabrina Patterson,  reports surfaced that the rapper, along with his wife, Tameka “Tiny” Cottle, forced women to do illegal drugs and have sex with them. Some of the alleged victims were minors when the crimes supposedly took place.

The cast of the VH1 reality series started filming its fourth season in Atlanta in December. The network and its production company decided to halt production as well as their plans to announce a Season 4 premiere that was slated for spring.

After releasing a statement addressing the situation late last month, Ti took to Instagram to double down on his denial of the accusations.

“It’s been extremely difficult for me to remain quiet in light of all the things that have transpired, and all the egregious allegations being tossed around about me and my wife,” he said. He also implied that those who are making these claims are trying to lure him and his family into calling them “liars,” which could lead to a civil suit.

The couple also claims that they have had issues with the accuser, Sabrina Peterson, for years and could take legal action against her if the allegations don’t stop.