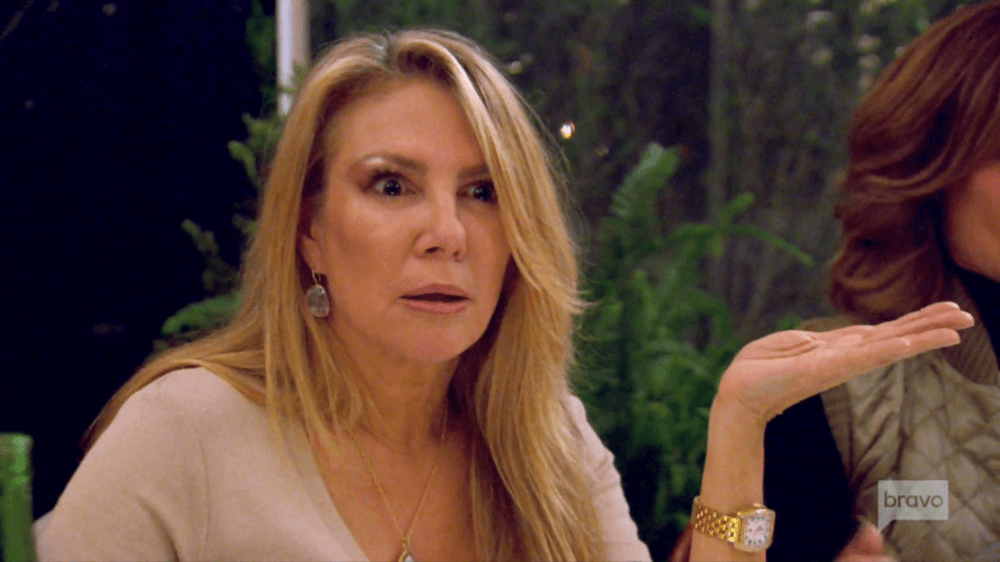 Real Housewives of New York insiders are furious at Ramona Singer for partying at Trump’s Mar-a-Lago resort recently after production asked the cast and crew to stay close to home.

“All the girls were saying how great she looked. She looks amazing. Legs of a 20-year-old,” a source who saw Ramona at the former president’s resort told Page Six. 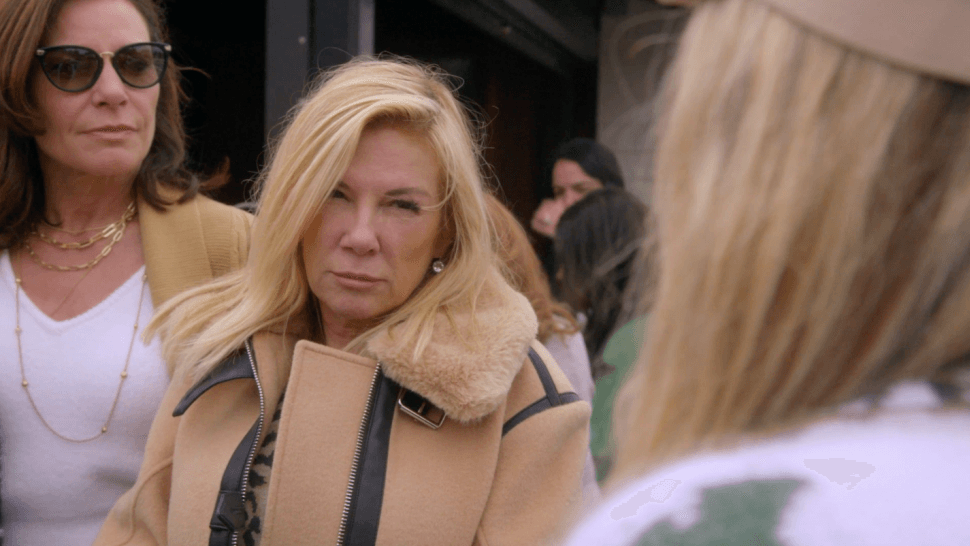 Ramona Singer, 64, is already in hot water with Bravo for jetting off to St. Barths in the middle of January when production was forced to shut down because a castmember tested positive for COVID.

With just a few days left before filming is expected to resume, producers fear that they may have to extend the show’s hiatus due to Ramona’s expenditures. 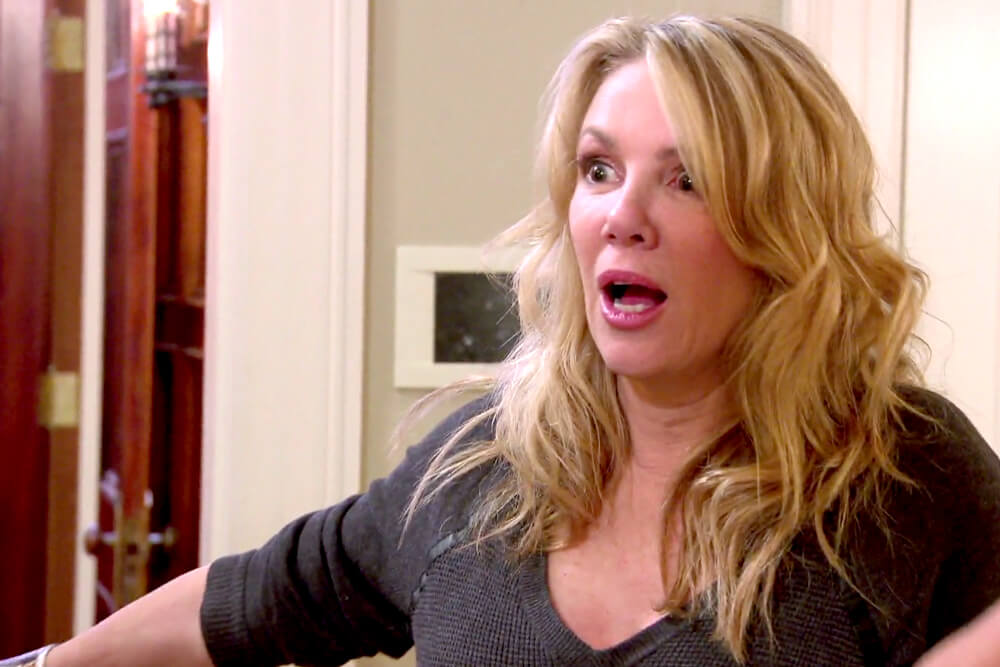 However, Page Six confirmed via multiple sources that Ramona was in St. Barths.

Ramona was publicly slammed by co-star, Leah McSweeney, for traveling back and forth between New York and Florida without taking appropriate precautionary measures last June.

The reality diva, who has been spotted maskless numerous times, contracted COVID in July 2020.

“I had no energy. I just wanted to stay in bed all day. I felt very tired, and I also had severe headaches,” she said of her diagnosis. 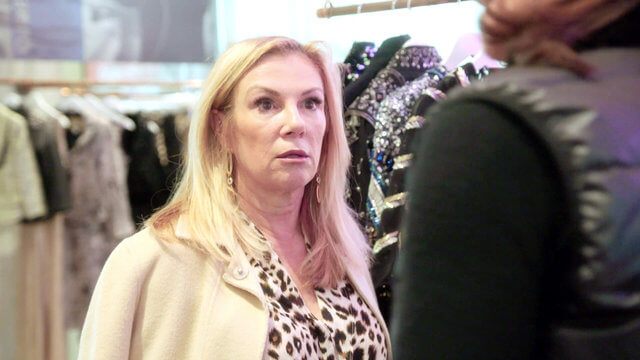 Bravo insiders told Page Six the Real Housewives of New York star won’t be punished for her recent trips as long as she follows the proper guidelines. Upon her return to New York, she will be required to quarantine for seven days.