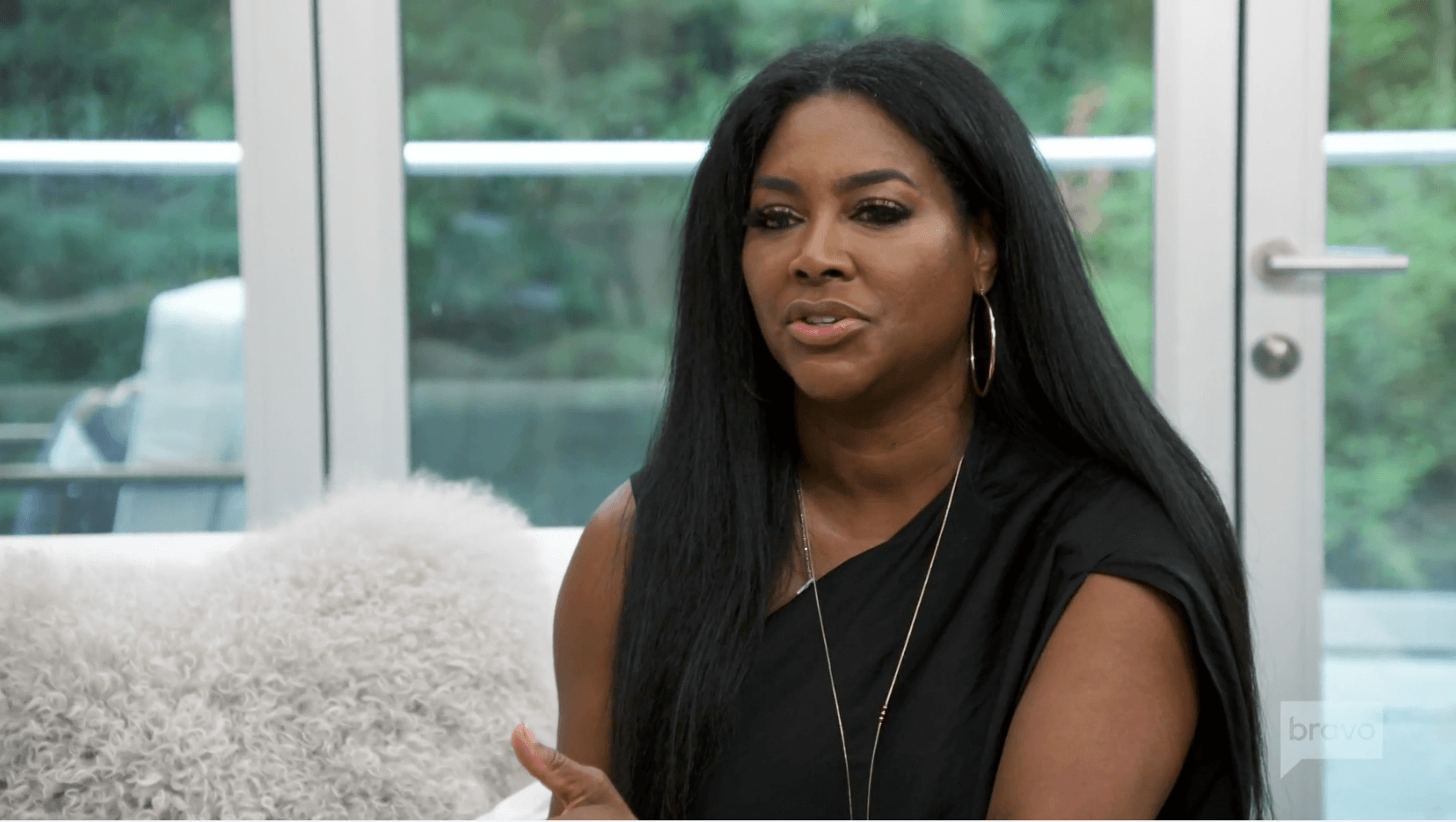 The conversation about Kenya Moore’s butt comes following a heated confrontation between Marlo Hampton and Kenya Moore on Sunday night’s episode of the Real Housewives of Atlanta. 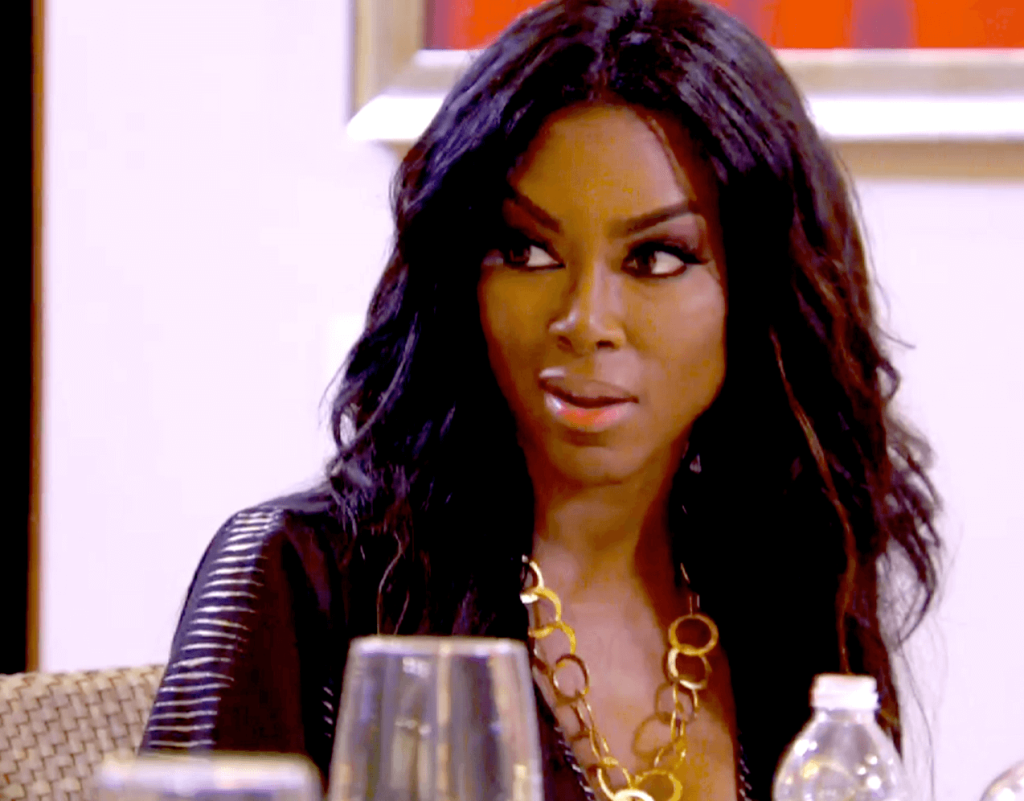 During the escalated exchange, Marlo admitted to Kenya Moore, 50, that she’s made snarky comments about her butt.

“I talk about your fake butt and your skin,” she told Kenya. “I don’t have a fake butt,” Kenya angrily responded. 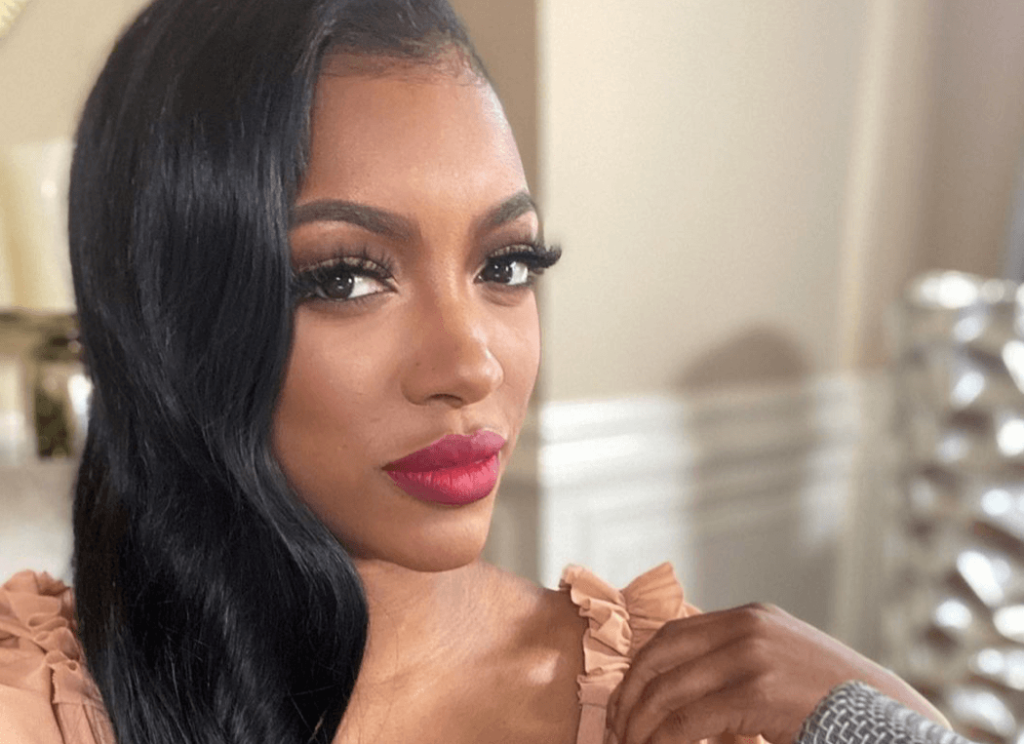 However, that did not stop Marlo. “That’s not real, you have injections,” she added.

Kenya Moore didn’t back down either. “I don’t have injections,” she replied. “Something has been done to your body,” Marlo concluded. 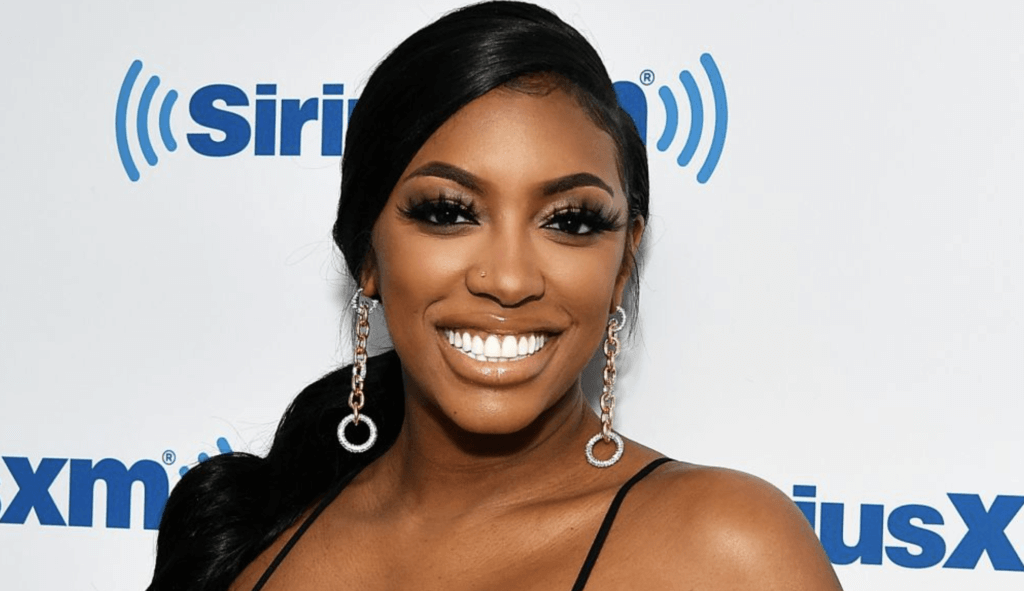 Porsha Williams recently went after Kenya for attacking her activism. Porsha shared a tweet from a fan, who called the former Miss USA out for being “vile” and jealous before suggesting her recent behavior on the Bravo series is “embarrassing.”

“The level of hate, vile, and just plain jealousy that [Kenya Snore] displays towards [Porsha Williams] is just embarrassing to watch. Perhaps if she had any real level of decency she might have better luck in life,” the fan wrote. 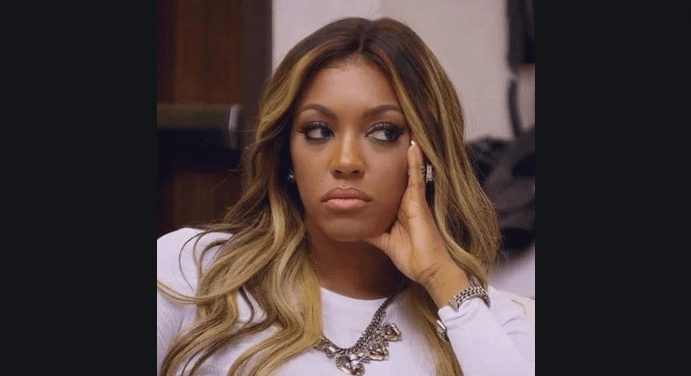 Also included in the tweet were hashtags, including “Get a Life” and “Misery Loves Company.”

Do you think Kenya Moore’s booty is fake? Sound off in the comments.