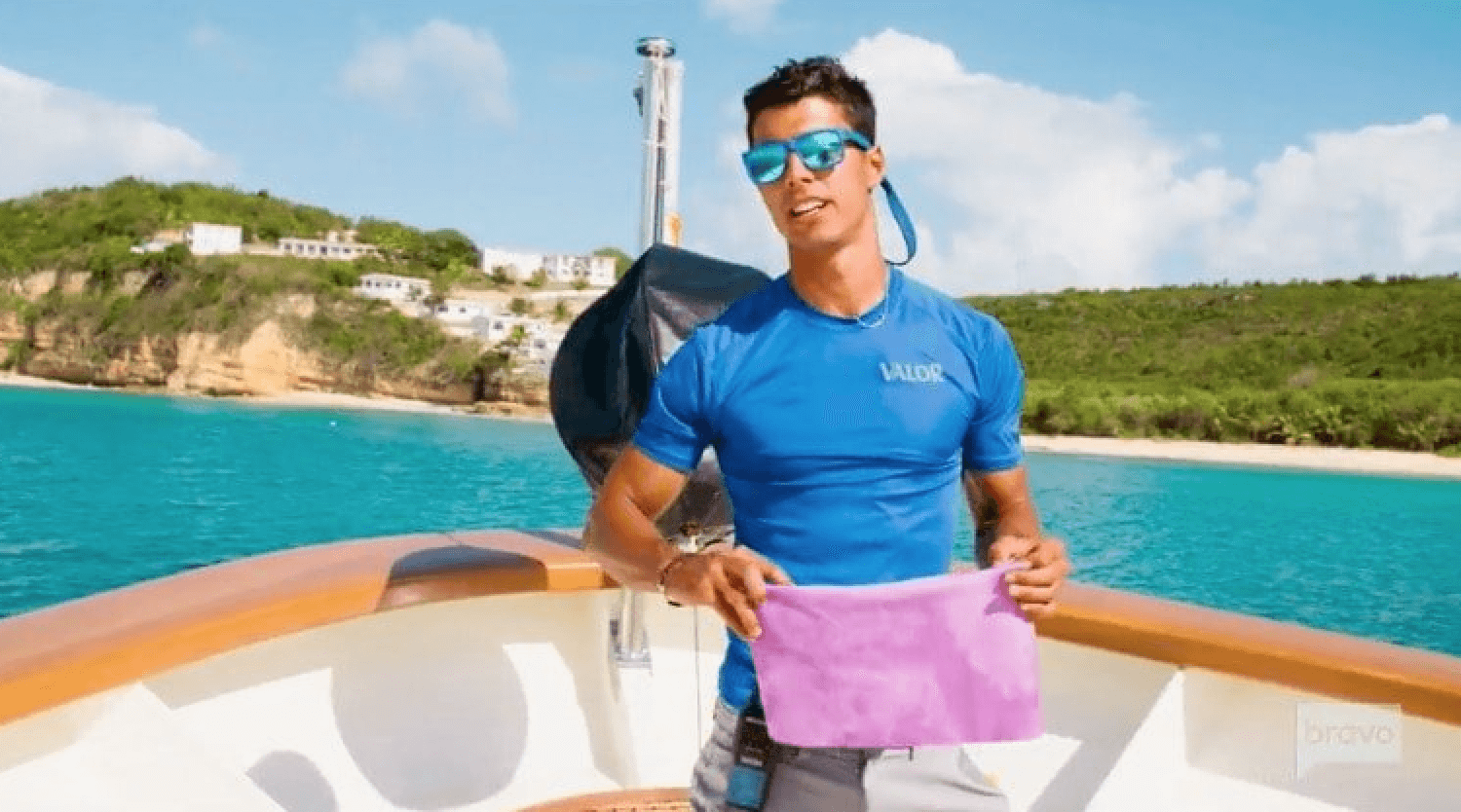 Former Below Deck deckhand, Bruno Duarte, spilled behind the scenes tea about the Bravo yachting series in a recent interview—and revealed that the show went on, even after he nearly lost his leg. Duarte’s leg got caught up in a rope while the deck team was deploying the slide, while Bravo production cameras rolled. Bosun, Nico Scholly, was able to free Duarte’s leg, narrowly avoiding a disastrous accident—and a potentially lost limb.

“So, because Nico was with me and, and because they got everything on camera,” he shared on the “Behind the Velvet Rope With David Yontef” podcast. 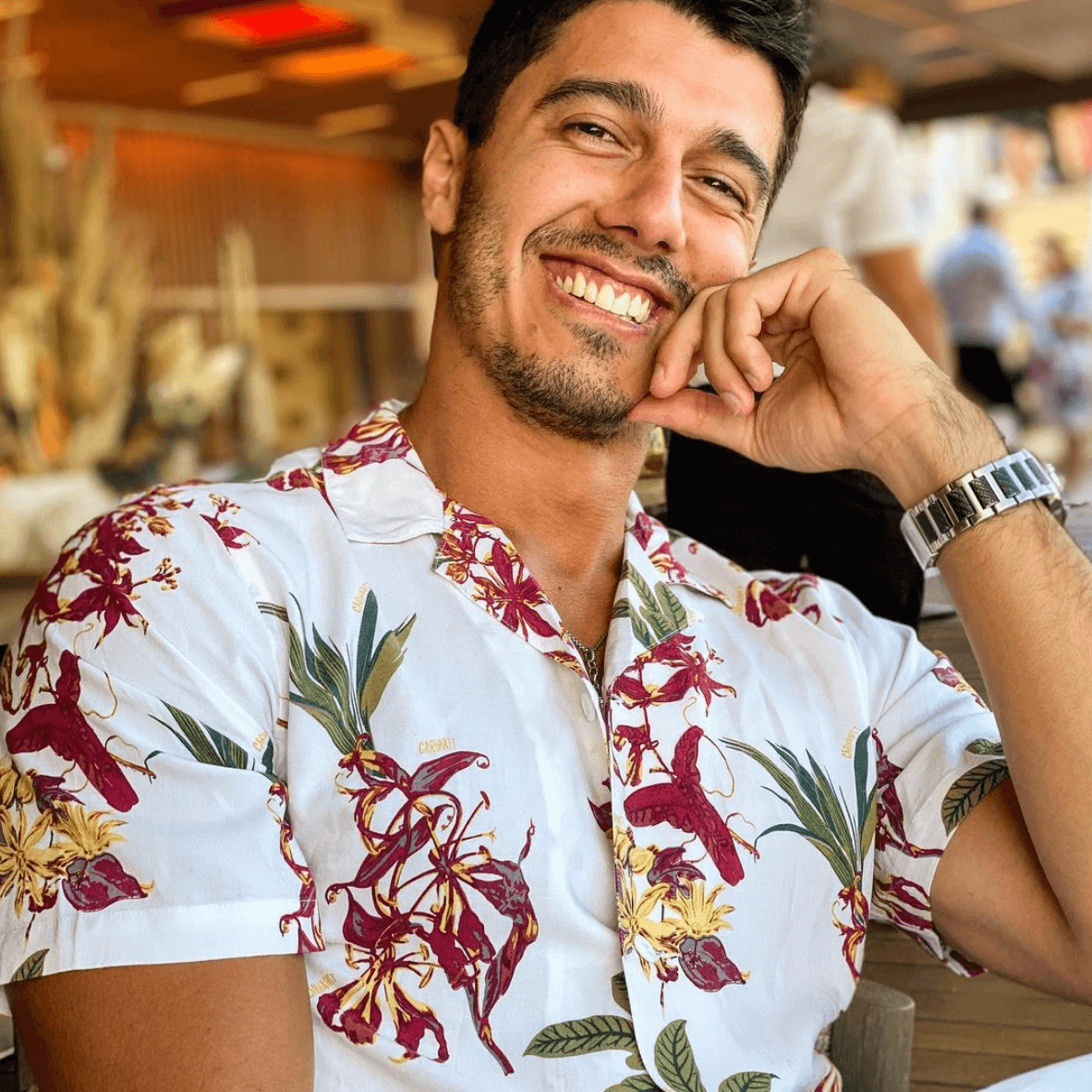 “We have a thing that’s called the fourth wall,” Duarte explained. “So whatever happens, happens. The guys have the orders that they cannot remove the camera for whatever is happening. So even if you’re dying they will keep filming unless the cameraman is a very, like very human person and doesn’t mind losing his job. He will try to save you.” 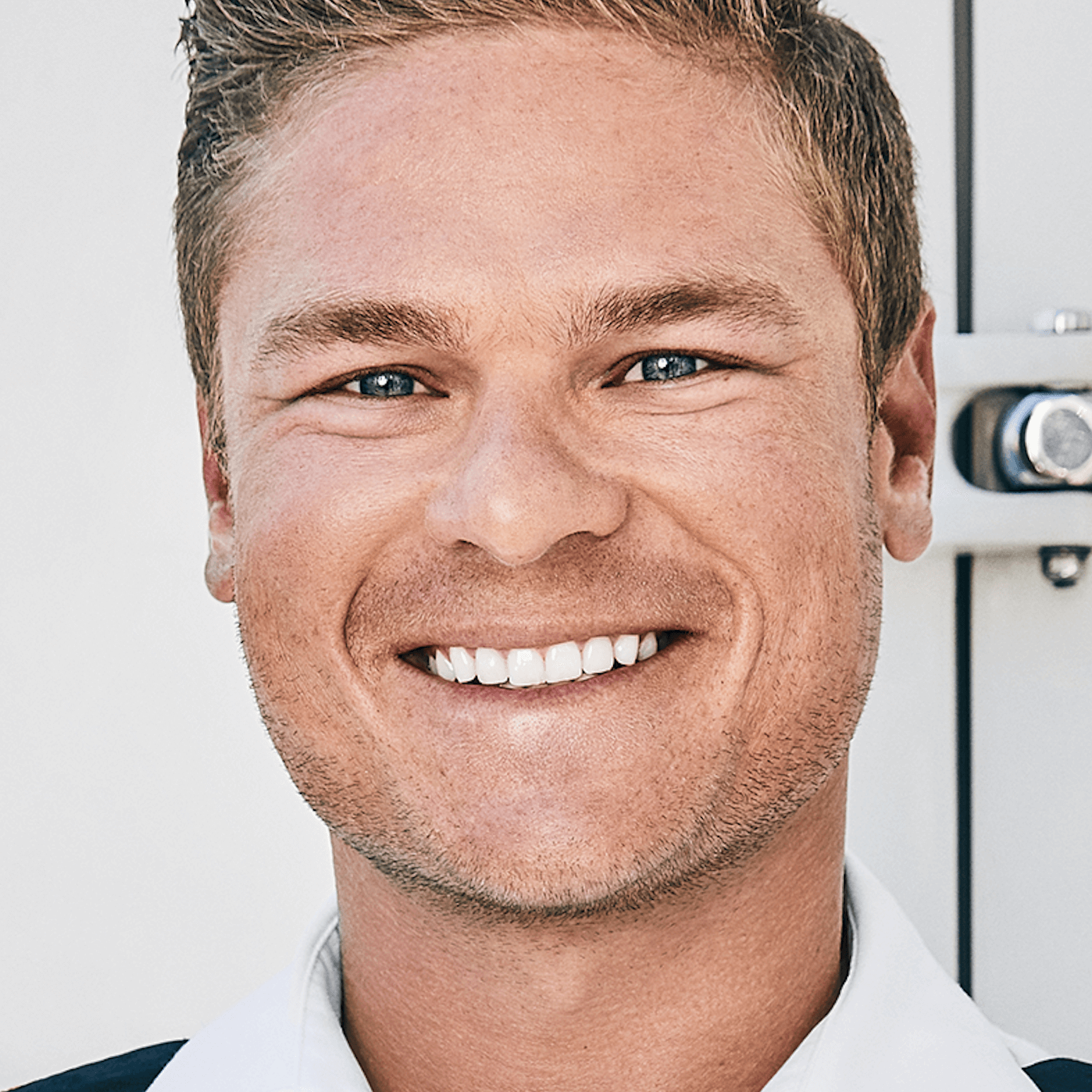 Fans will remember that a near-death incident occurred the following season when Ashton Pienaar was dragged into the ocean after a rope wrapped around his ankle. Pienaar was on the swim platform with a deckhand, Rhylee Gerber when he was dragged into the sea, forcing a cameraman to save his life. Gerber sounded the “man overboard” alert, and cameraman, Brent Freeburg, dropped his camera and managed to free Pienaar’s leg from the rope. The deckhand was able to swim to the nearby tender, only suffering bruises. 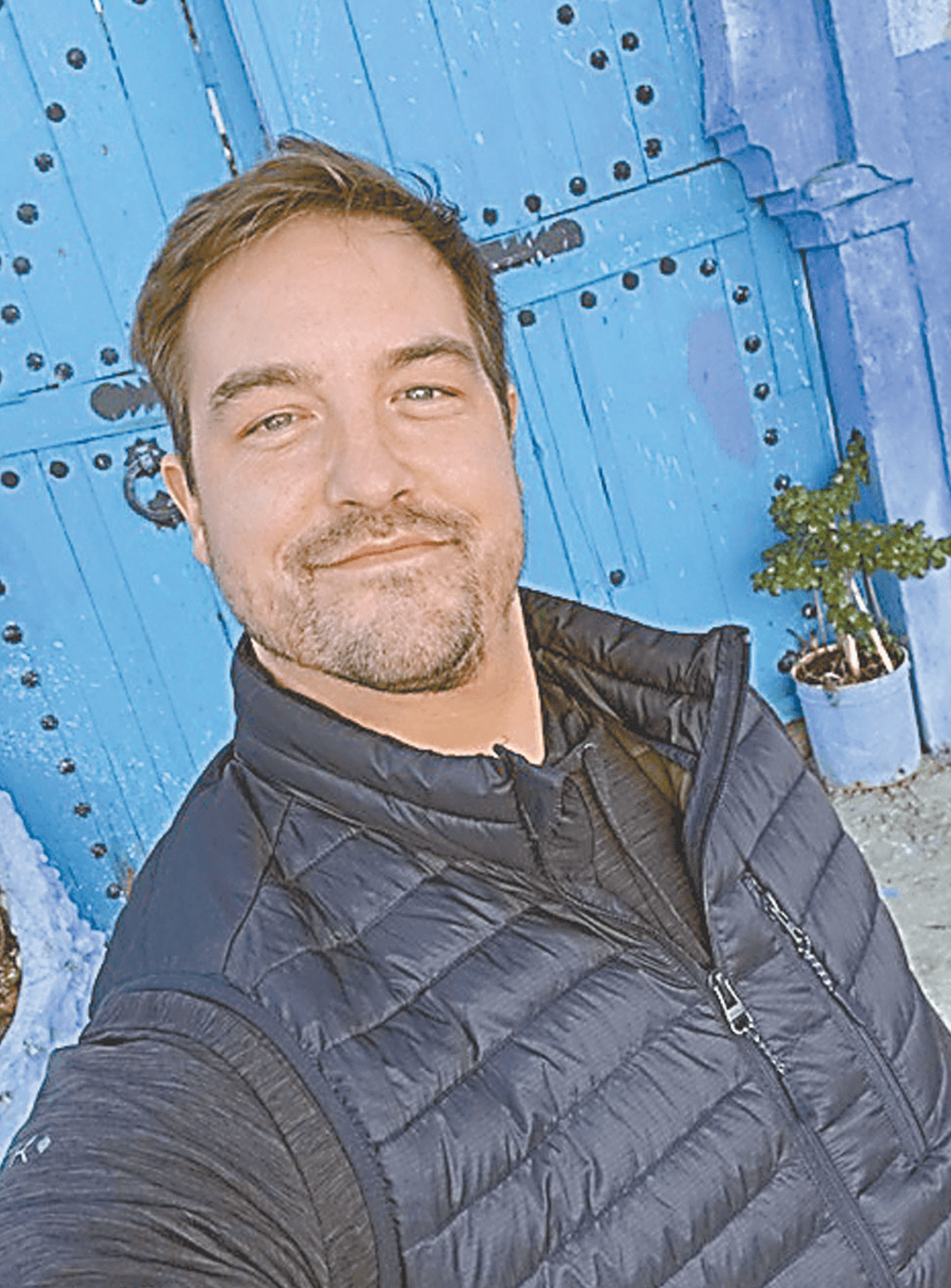 The cast and crew hailed Freeburg as a hero, and the production pro even made an appearance on the Season 6 reunion. Freeburg refused to accept all of the kudos for his quick response.

“First let me say it wasn’t just me, I’ve been getting a lot of attention for sure,” Freeburg remarked. “But it was Rhylee who made the first call, captain for putting the boat out of gear, Ross who untied the lines. So it was really collectively all of us who came together.” 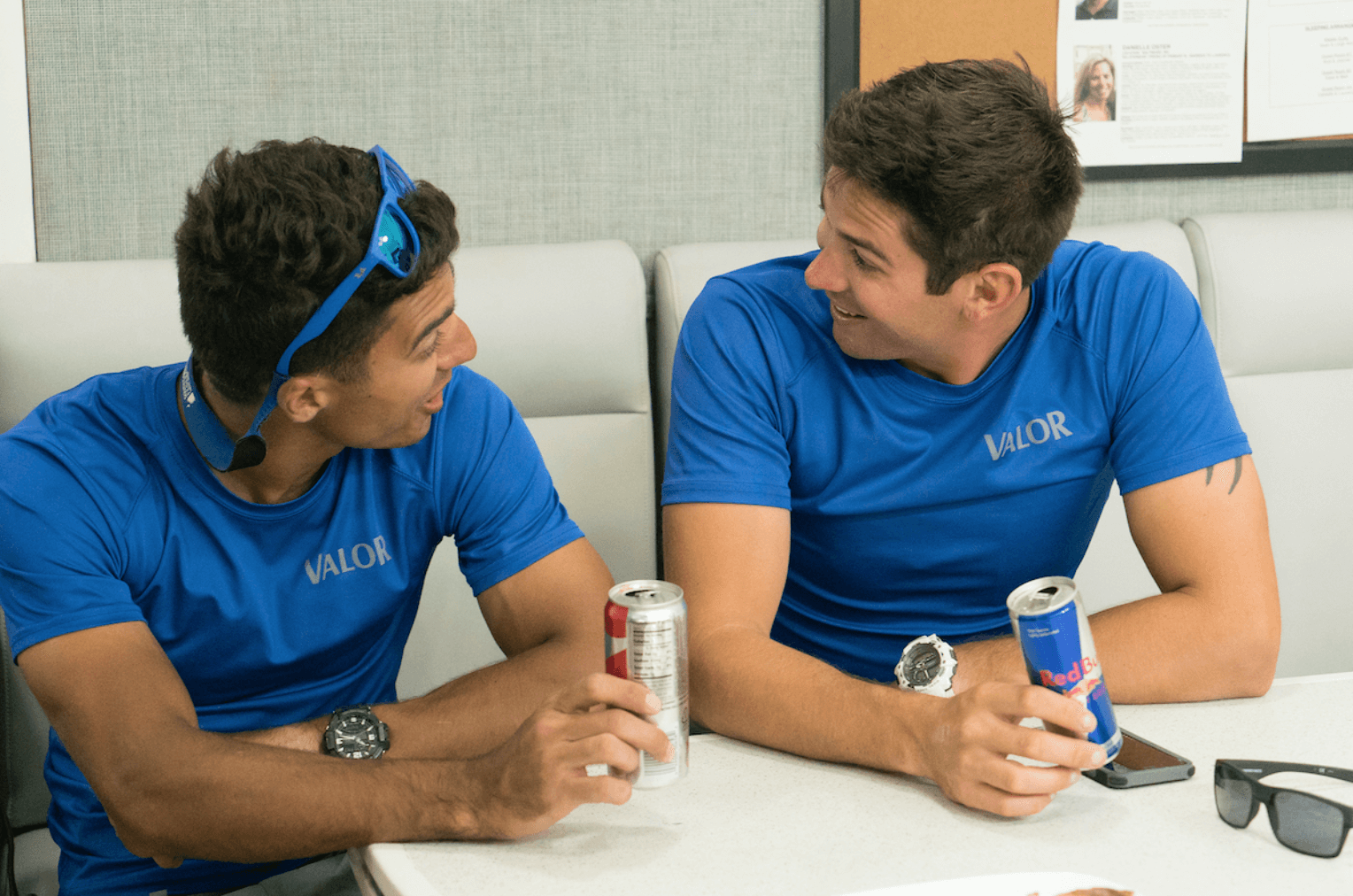 Duarte explained that his accident happened quickly and the situation was handled by Scholly.

“And the thing is, my accident was so fast and you could quickly realize, okay, he’s going to be fine,” he said. “I’m sure they didn’t help me because I was okay. I had the line, Nico helped me to remove the line from my leg.”

“I ran downstairs to the crew mess,” he continued. “They still keep filming me. I remember that one of the executive producers came and helped me to disinfect the wound.” 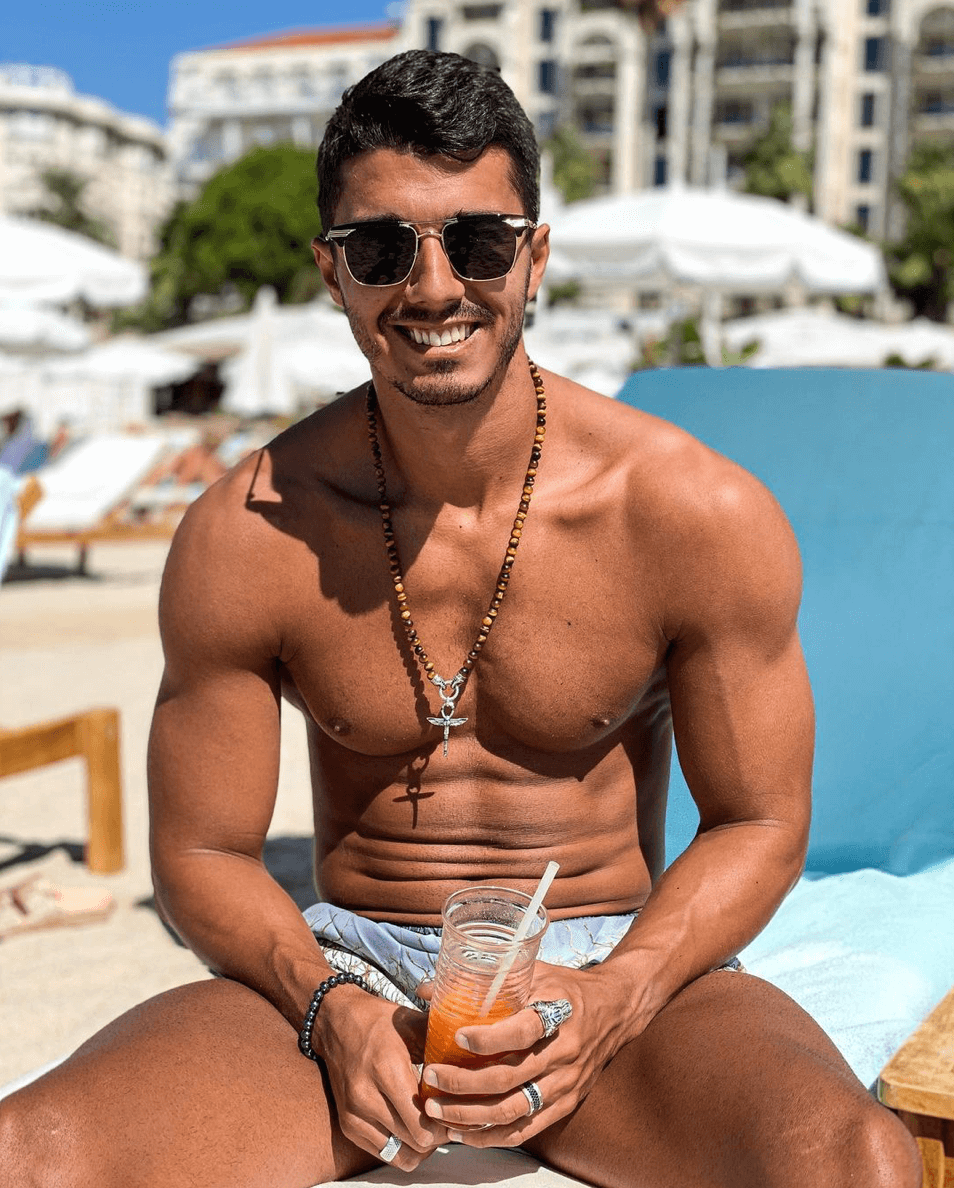 “Which was very painful because I almost passed out because it was so, it was very, very, very painful,” Duarte said. “I went along to my cabin and I called the ‘big brother camera’ because the camera was there. And I remember like the camera turning to me, focusing in. And I was trying to put, the disinfecting water on my leg.”

Duarte added that Captain Lee Rosbach and the crew carried on with little concern for what had just occurred. 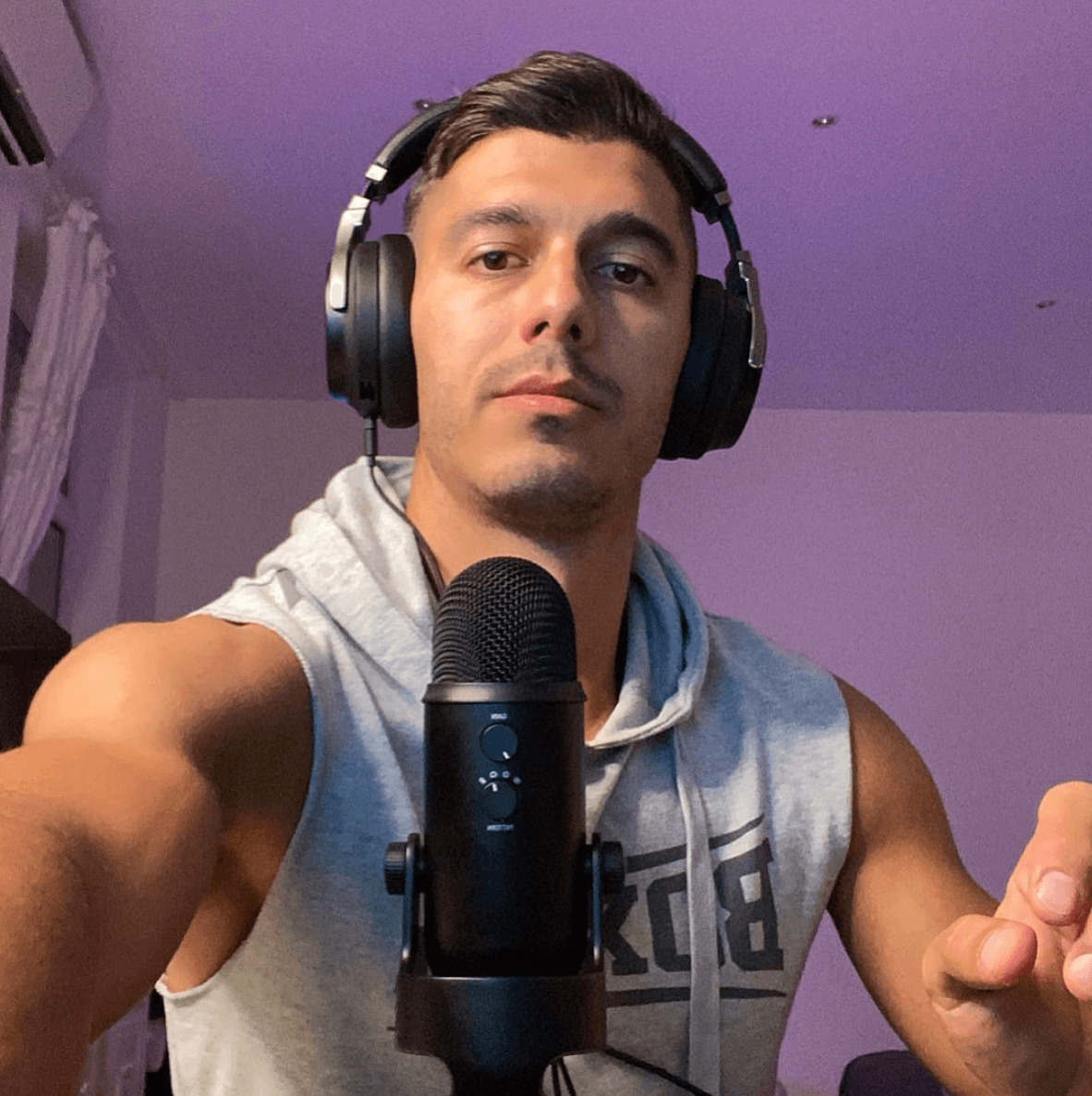 “I did the other charter like that,” he said. “I was running with one leg only.”

The current cycle of Below Deck airs on Mondays at 9 pm, ET, on Bravo.