Kenya and Phaedra’s budding friendship looked promising at the beginning, but their relationship took a dive after a disagreement over dueling workout DVD projects. 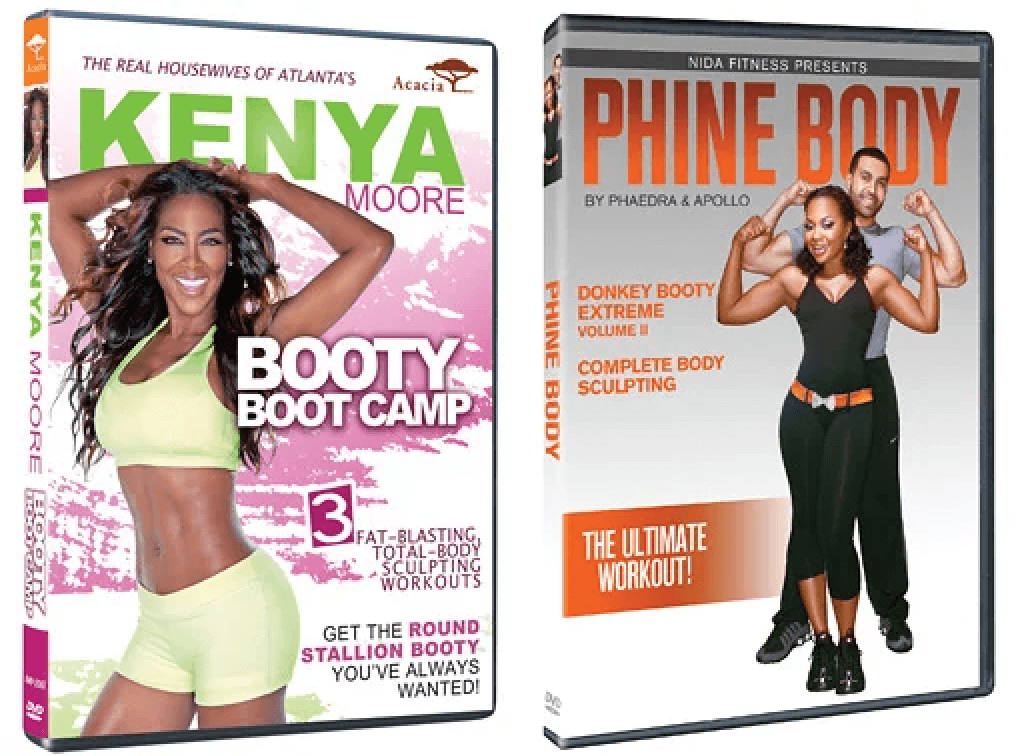 The RHOA feud hit another level after Kenya was accused of flirting with Phaedra’s then-husband, Apollo Nida. Kenya accused Apollo of coming onto her via text messages during the Season 5 reunion, and Apollo fired back, alleging that Kenya had propositioned him for sex while they were both in Los Angeles. Kenya denied the allegation. 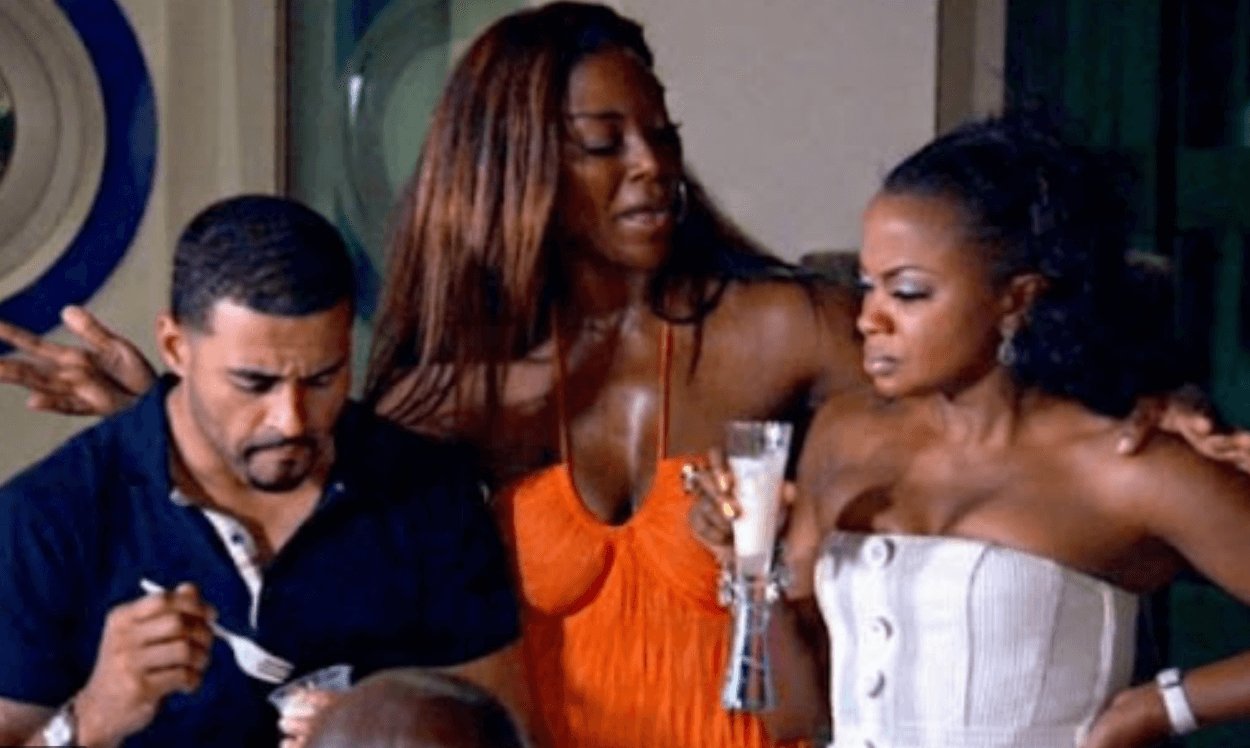 Kenya and Phaedra’s friendship never recovered, despite Kenya’s apology for speaking to Apollo one-on-one. The duo agreed to give their relationship another shot, but the attempt fell flat. Kenya threw Cynthia Bailey a divorce party, upsetting Phaedra, who believed that she was making light of the broken marriage.

Apollo finally confessed that he had lied about Kenya’s alleged advances while awaiting his impending prison sentence. He offered Kenya an apology during an episode that aired in 2014. 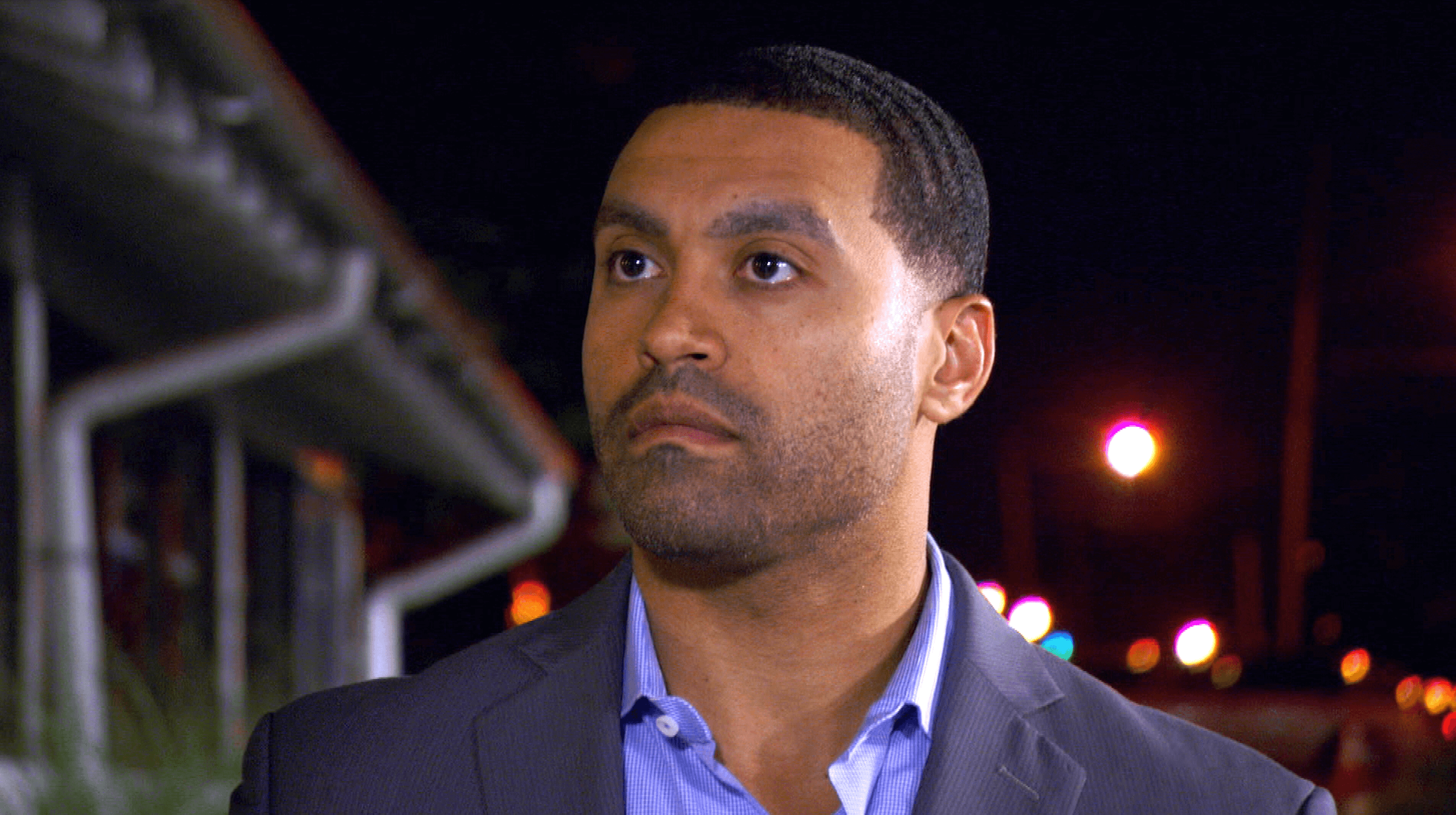 “I apologize to you – it was a lie,” he admitted. Kenya specifically asked him about his version of the L.A. story and he responded— “Kenya, you’ve never seen me in LA.”

Apollo confessed the lie, wanting to come clean before he landed in prison.

“I genuinely want to apologize because I need that for my sanity. I know where I’m going and I need my slate to be clear with everybody,” Apollo told Kenya. 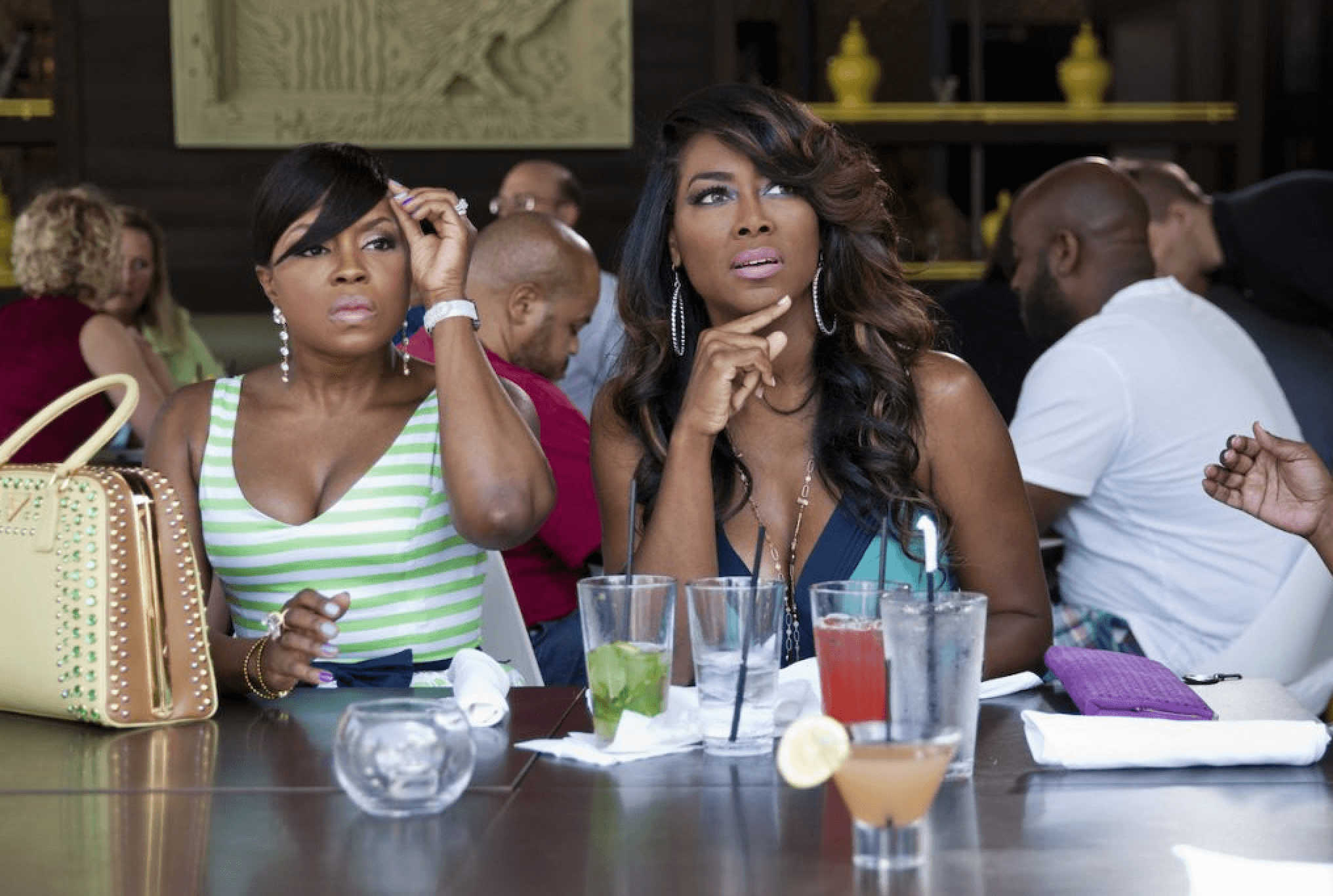 Fans know that Phaedra was axed from the cast at the end of Season 9. Interestingly, fans took notice when Phaedra and Kenya swapped a pleasant exchange on social media during the winter of 2020.

Phaedra posted an iconic clip of Kenya’s epic argument with Porsha Williams, highlighting Kenya clapping back with her famous “Gone with the Wind fabulous” line. Phaedra tagged Kenya in the vid, captioning the share—“The internet is still unmatched.”

Kenya confessed that she regretted the way she handled herself during their feud, addressing the drama with Apollo during a recent interview with Wendy Williams.

“I think I could have just distanced myself from Apollo altogether, not been so chummy-chummy, especially when it bothered his wife,” she told the chat show host.

Kenya added that while the duo does not have a real friendship, she’s happy that they can be cordial.

Kenya’s admission comes amid rumors that Phaedra might return to the RHOA spotlight.