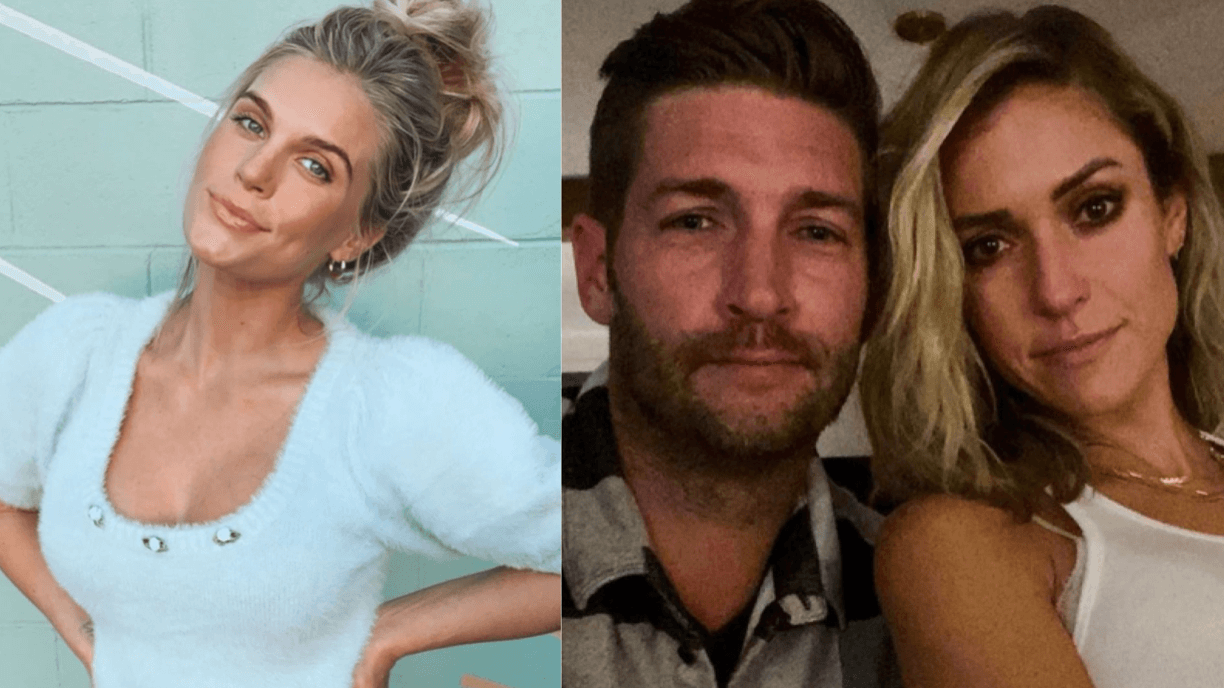 Southern Charm star Madison LeCroy has no shame after mocking Laguna Beach alum, Kristin Cavallari in a video on Instagram.

Over the weekend, Kristin Cavallari and her estranged husband, Jay Cutler, made headlines when they each posted the same photo of themselves together. They also used the same caption under their photos: “The world is full of users. 10 years. Can’t break that.”

Fans across social media were both ecstatic and confused to see Kristin and Jay back in each other’s good graces; So much, that some fans automatically assumed it meant the couple, who split in April 2020, was getting back together.

“It means they are going to co-parent like rockstars…doubt they are back together. (…but secretly hopeful?)”

“Looks like adults being mature and staying friends for their kids❤️ More people should try it!”

On the flip side, other fans assumed that Kristin and Jay‘s posts and captions were a response to comments made by Madison LeCroy a day earlier. Over the past few months, Madison and Jay have been rumored to be a thing while Kristin and Madison‘s ex, Austen Kroll, have been hanging out as friends

“Don’t worry, my kid is at his dad’s,” Madison said in an Instagram Live video as she mocked Kristin‘s dancing from a different video with Austen. “I think when that video was made, hers weren’t.”

Madison was referring to a December 2020 Instagram Live video of Kristin, Austen, Craig Conover, and Justin Anderson dancing to Taylor Swift inside Kristin’s Nashville home. Kristin and Austen swear they’re just friends. However, a source told Us Weekly that Madison and Jay had a “flirty” romance and were “having fun getting to know each other” back in December.

After Kristin and Jay‘s posts circulated, Madison took to Instagram and leaked alleged text messages between her and Jay. Not only did Madison claim that Jay pursued her, but she defended herself against rumors that she talked smack about Kristin.

“You reached out to me… Your intentions may have not been pure but that might be you projecting. I’ve never said anything about Kristin nor would I,” Madison wrote. “I came into this honestly with good intentions. I want no part of being involved in a payback or drama. But you initiated and pursued. If you weren’t interested in something real you shouldn’t have [redacted] with me.”