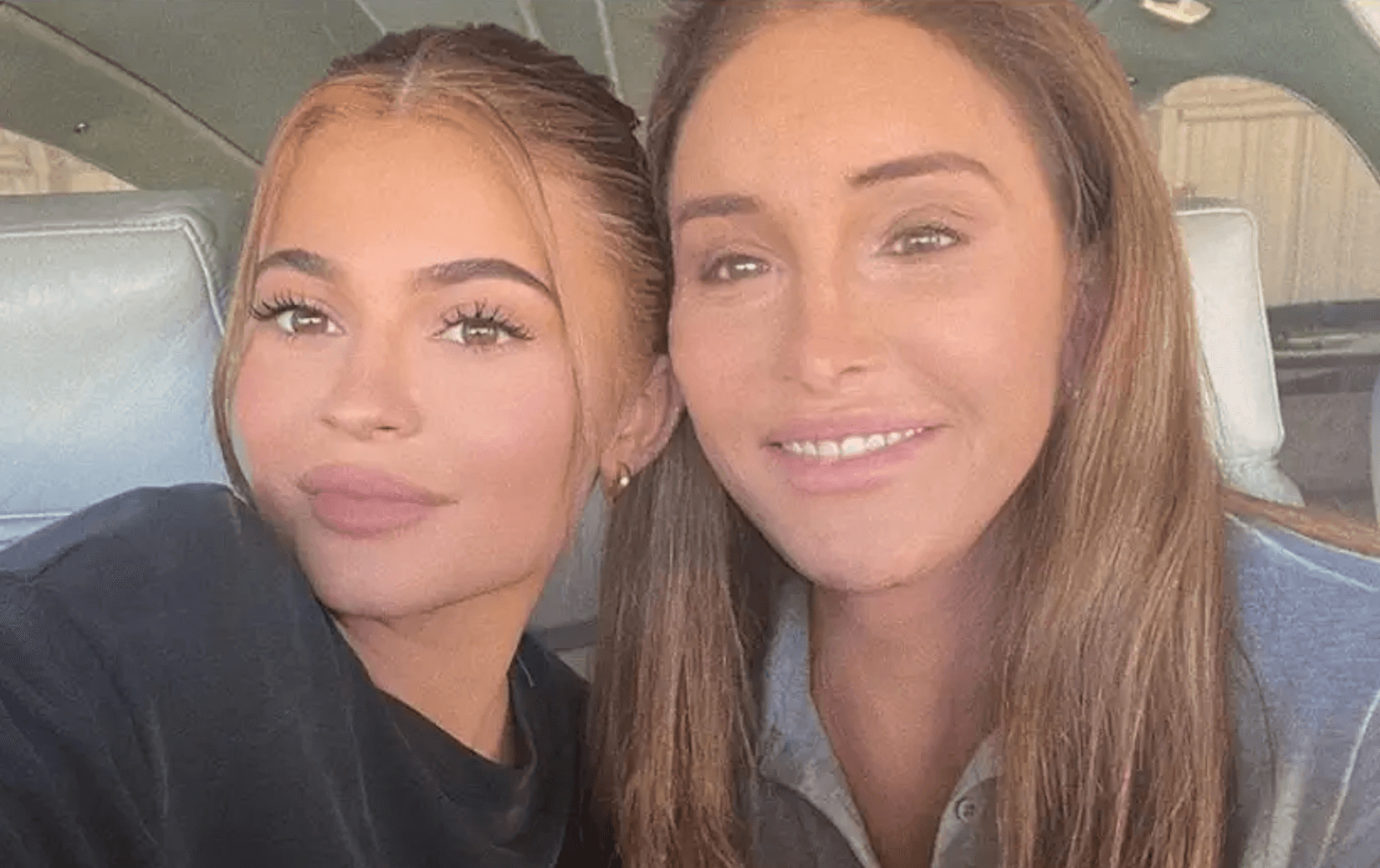 Caitlyn Jenner’s kids are adults now, and she has maintained special relationships with each of her grown children.

Caitlyn opened up about the relationships during an appearance on Dear Media’s “The Skinny Confidential Him and Her” podcast.

The former Olympic superstar teased that her favorite child “depends on the day.”

“I had six biological, four step. It’s a lot of children. [And] 18 grandchildren,” she said. “It’s kind of just which one’s on my good side!” 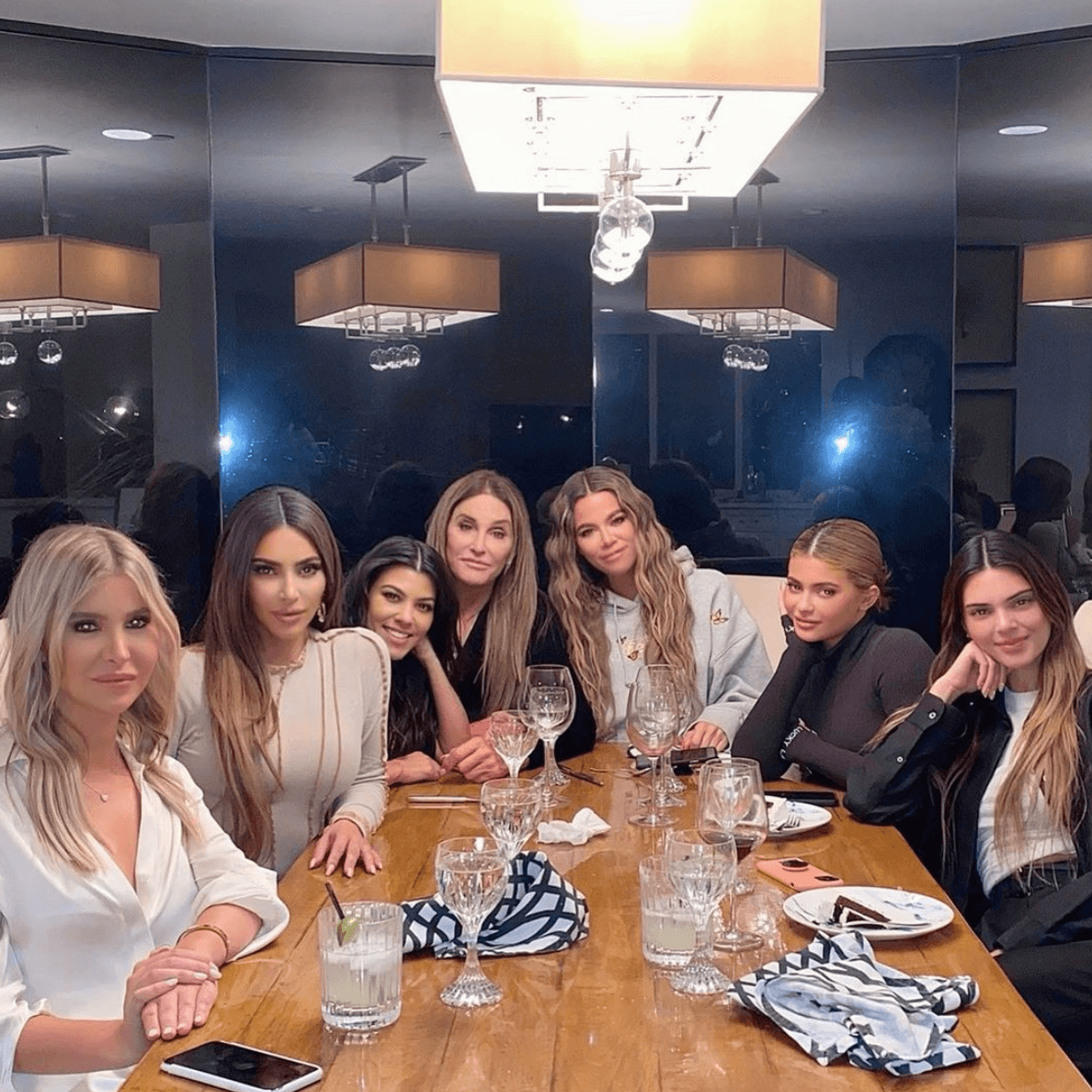 Caitlyn was asked who she sees as most like herself—and she revealed that she shares lots in common with Kendall.

“She’s very athletic,” she said of Kendall. “We kind of both had the same attitude towards life. I get along very well with the two of them, but Kylie and I just seem to be closer most of the time.” 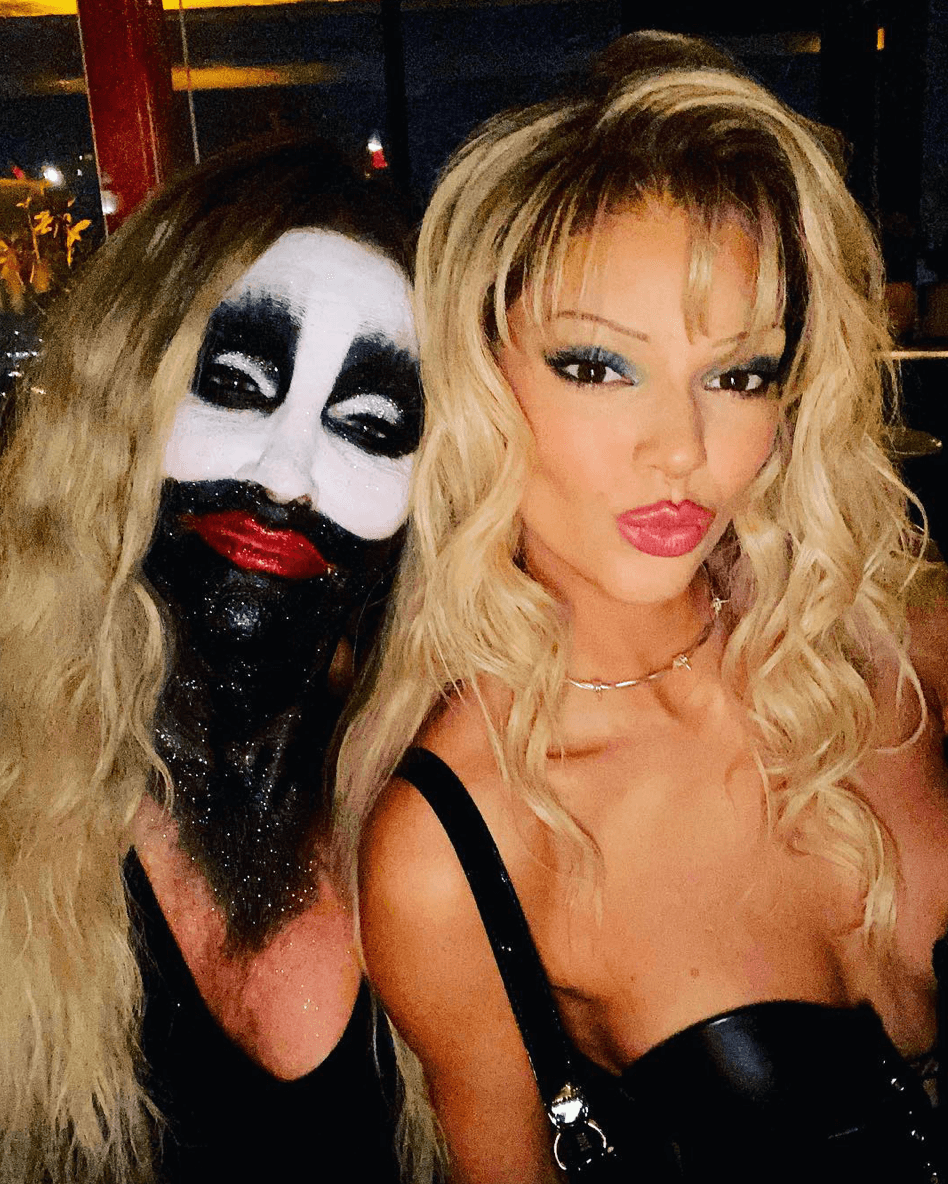 “Kendall’s off kind of doing her thing, and Kylie, like, I had dinner last night at Kylie’s house,” Caitlyn added. “We try to do that once a week, once every two weeks. I go over there and she always has these great meals — prepared, she doesn’t do them. … But they’re so good! It’s better than a restaurant.”

Caitlyn shared that her close friend, Sophia Hutchins, often joins in on the family time, and that “Kylie and Sophia get along very well.” 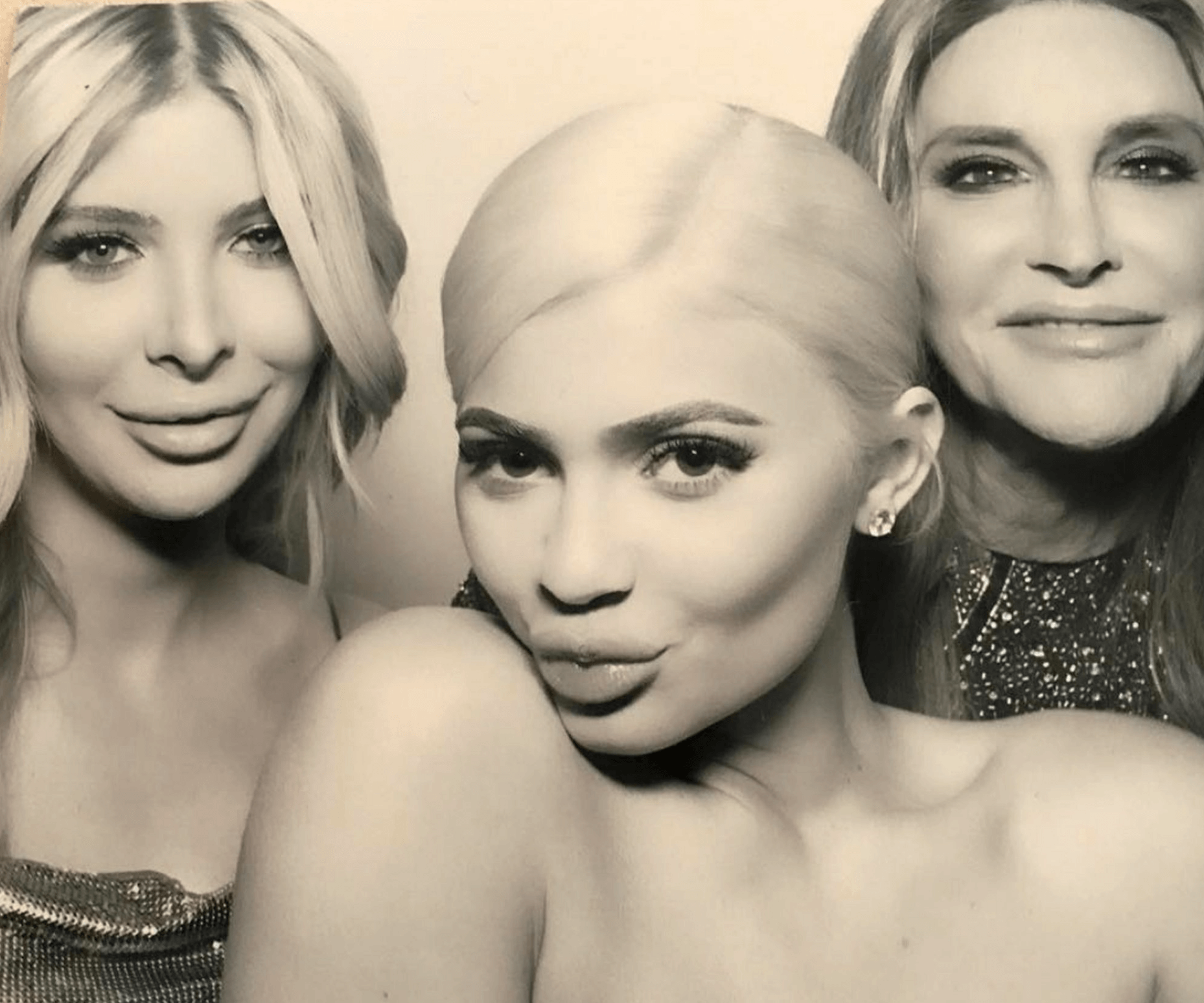 “So [it’s] Sophia, Kylie and myself, just three of us, nobody around … just in the house — she has some beautiful homes,” she said. “[We] just have a glass of wine and talk about stuff and this and that. And so from that standpoint, we’re a lot closer. Kendall‘s not that — she’s always very kind of a little bit more secretive. We’re still very close, but it’s kind of harder to figure out, where Kylie’s more of an open book.”

“Kylie is just the exception to the rule. I mean, she’s just — all the stars came together,” she said of the beauty mogul. 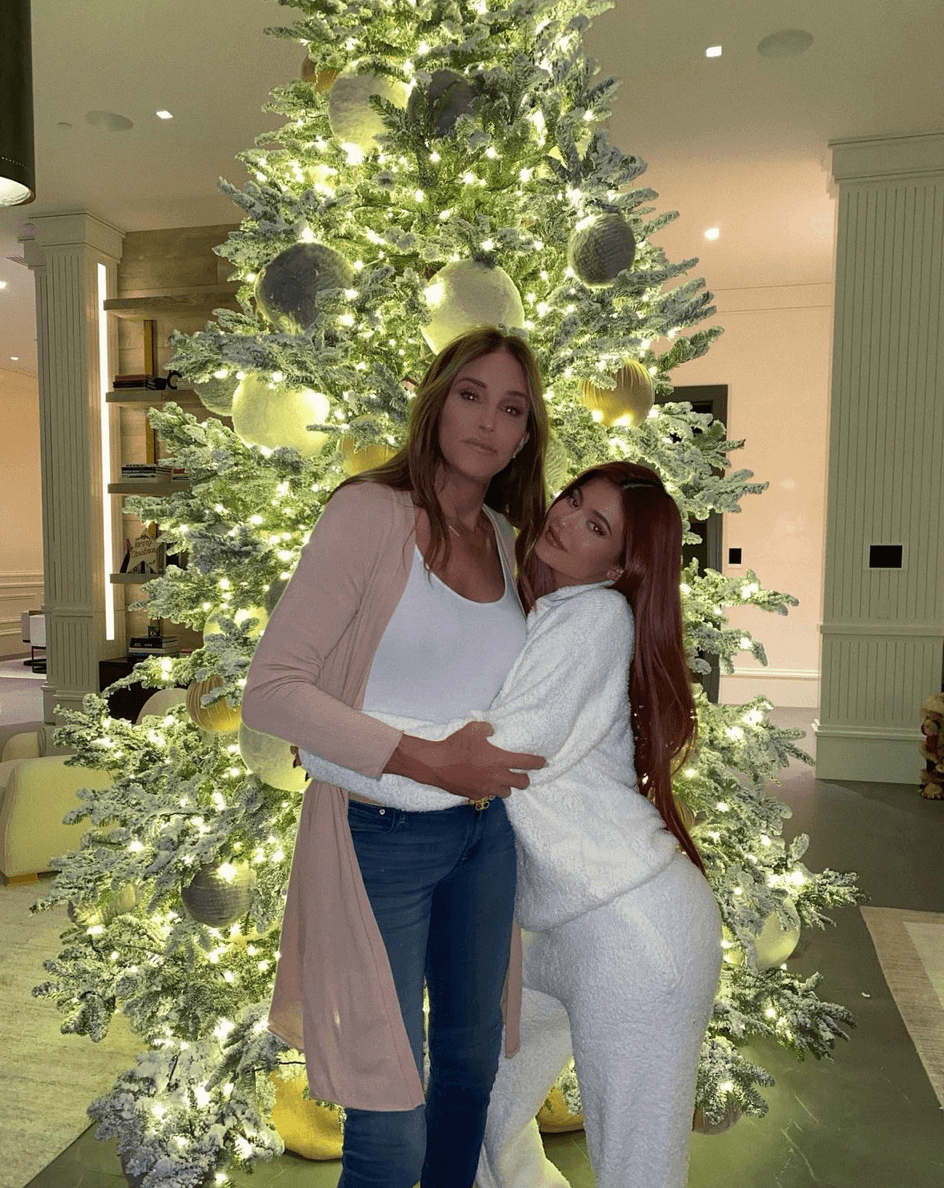 Caitlyn added that she is “just very blessed” to have her children.

“All my kids are great and they’ve all grown up to have their own lives. Now, sometimes, it gets a little tough when you’re sitting at the house, Friday night, and Sophia’s gone or whatever.” 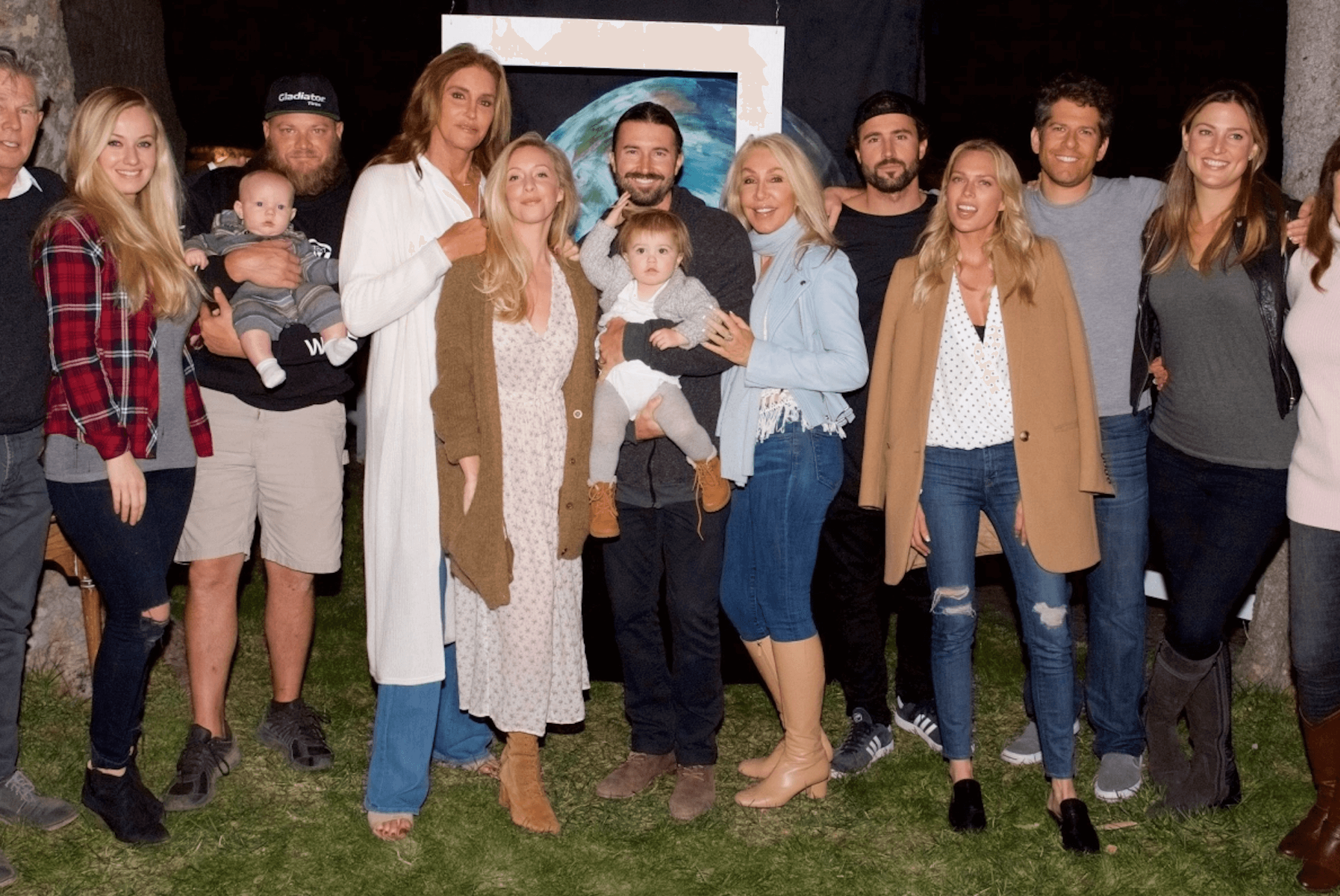 “And you’re sitting there going, ‘Wait a second. I’ve got 10 kids. I’ve got 18 grandchildren. I’m sitting here all by myself!'” she continued. “Nobody’s called, and you’re looking at your phone, and shouldn’t somebody be calling me, you know? What, they all have their own lives? Yeah. Well, every parent deals with that. It’s nothing new.”

The Jenners announced their separation in 2013, and Caitlyn came out as transgender in 2015.

Kendall and Kylie spoke to People last year about their evolving relationships with Caitlyn. 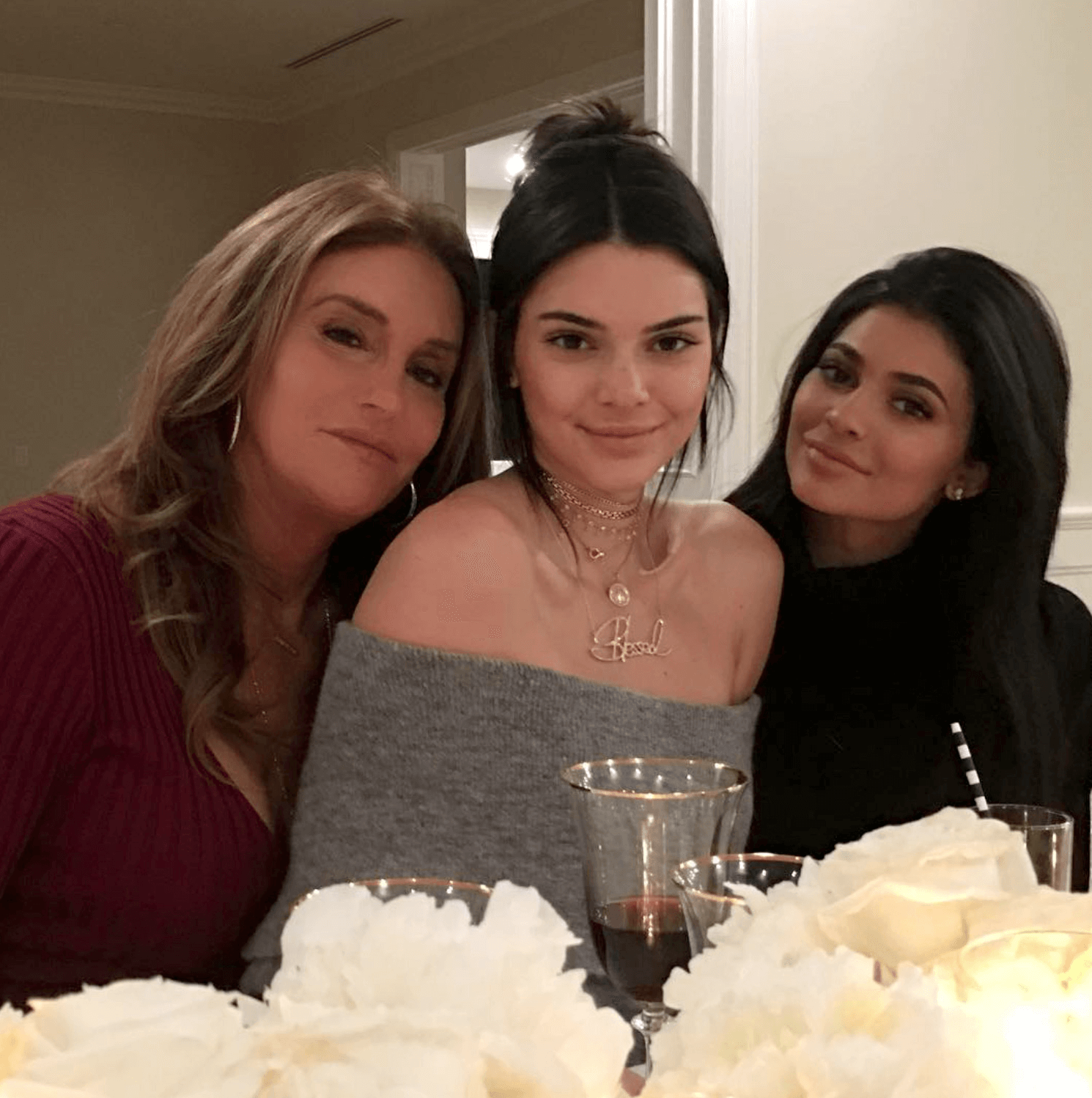 “When my dad came out as transgender, our relationship grew,” Kendall said. “She could finally be honest with me. We could talk about deep emotions she was feeling through that time. Growing up my dad was not usually one to talk about her feelings, so that was a big step for us.”

“My dad has always been an inspiration to me, from winning the gold medal at the Olympics to getting her pilot’s license,” Kylie added. “However, watching her live out her true self has been the most inspiring of them all. She’s our hero.”