Braunwyn was confronted by the rumor during the Season 15 reunion series, and the dramatic trailer revealed a clip of her reaction after Shannon accused her of offering her daughter cocaine.

A fan begged Braunwyn for an explanation in a comment section of one of her Instagram posts. 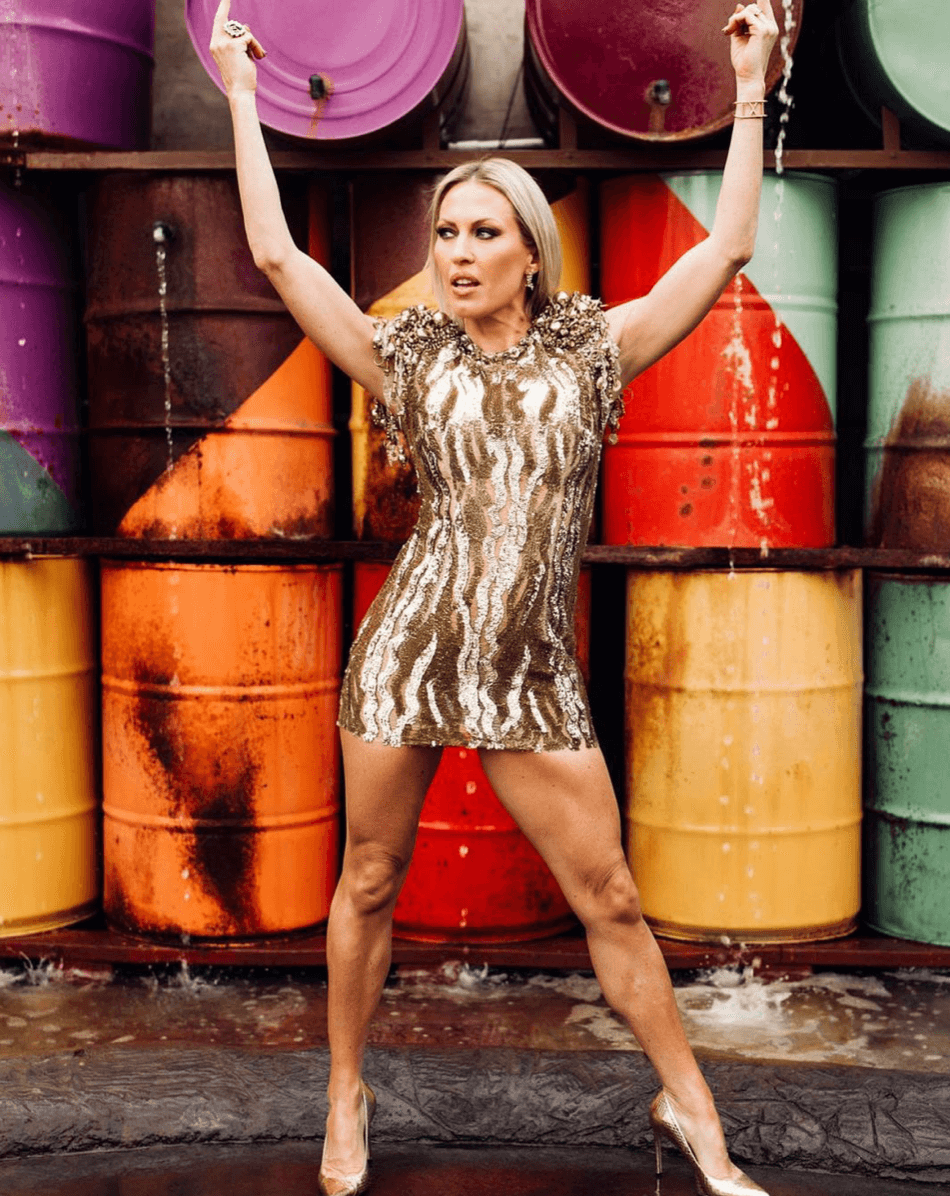 “I honestly have no idea, I was drinking at the time,” Braunwyn confessed, her comment captured in a screenshot shared by BestOfBravo, on Instagram. 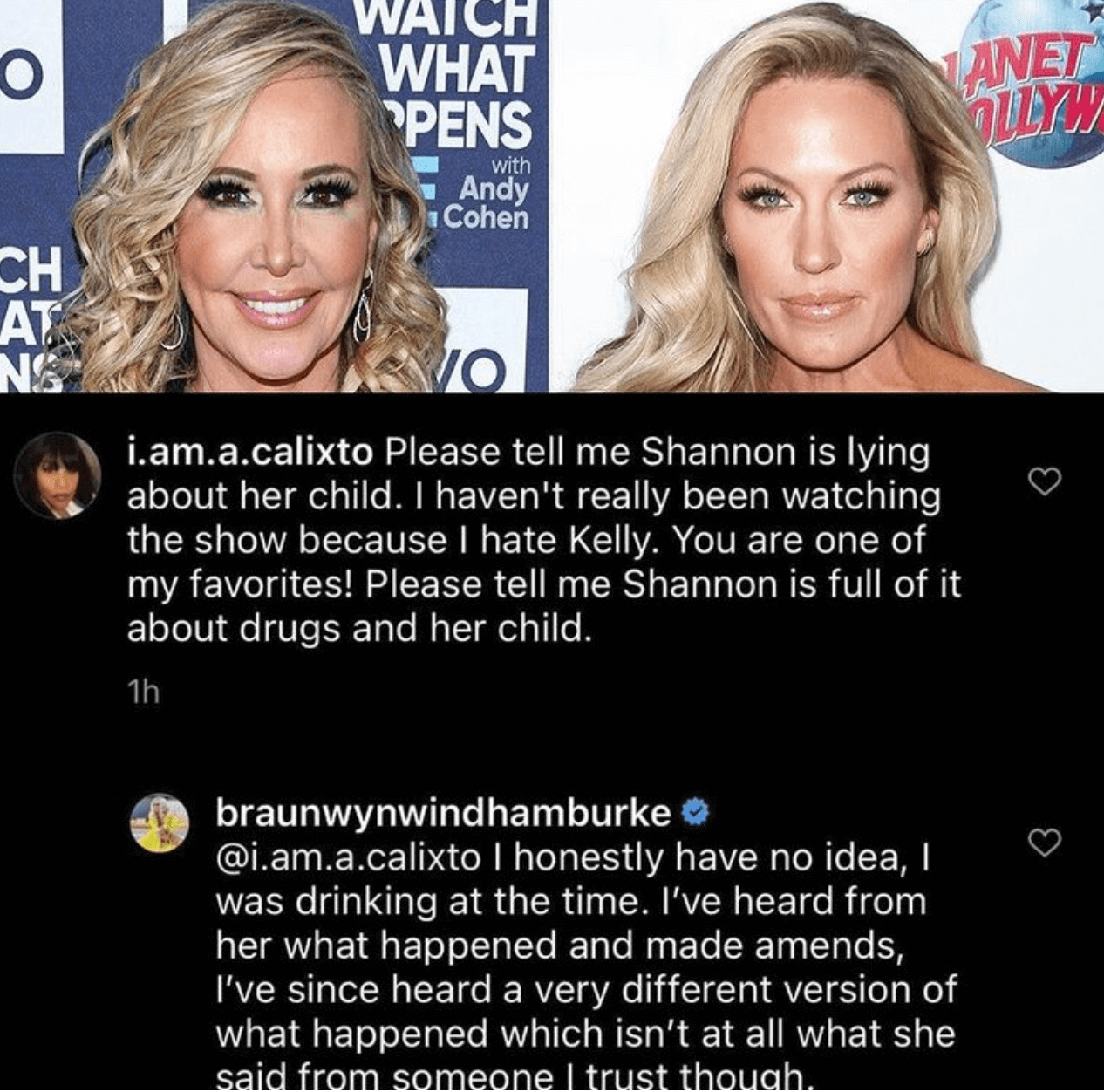 Braunwyn explained that she heard about the interaction after the fact, and alleged that the account of the incident had shifted since the episode occurred.

“I’ve heard from her what happened and made amends, I’ve since heard a very different version of what happened which isn’t at all what she said from someone I trust though,” the reality star claimed. 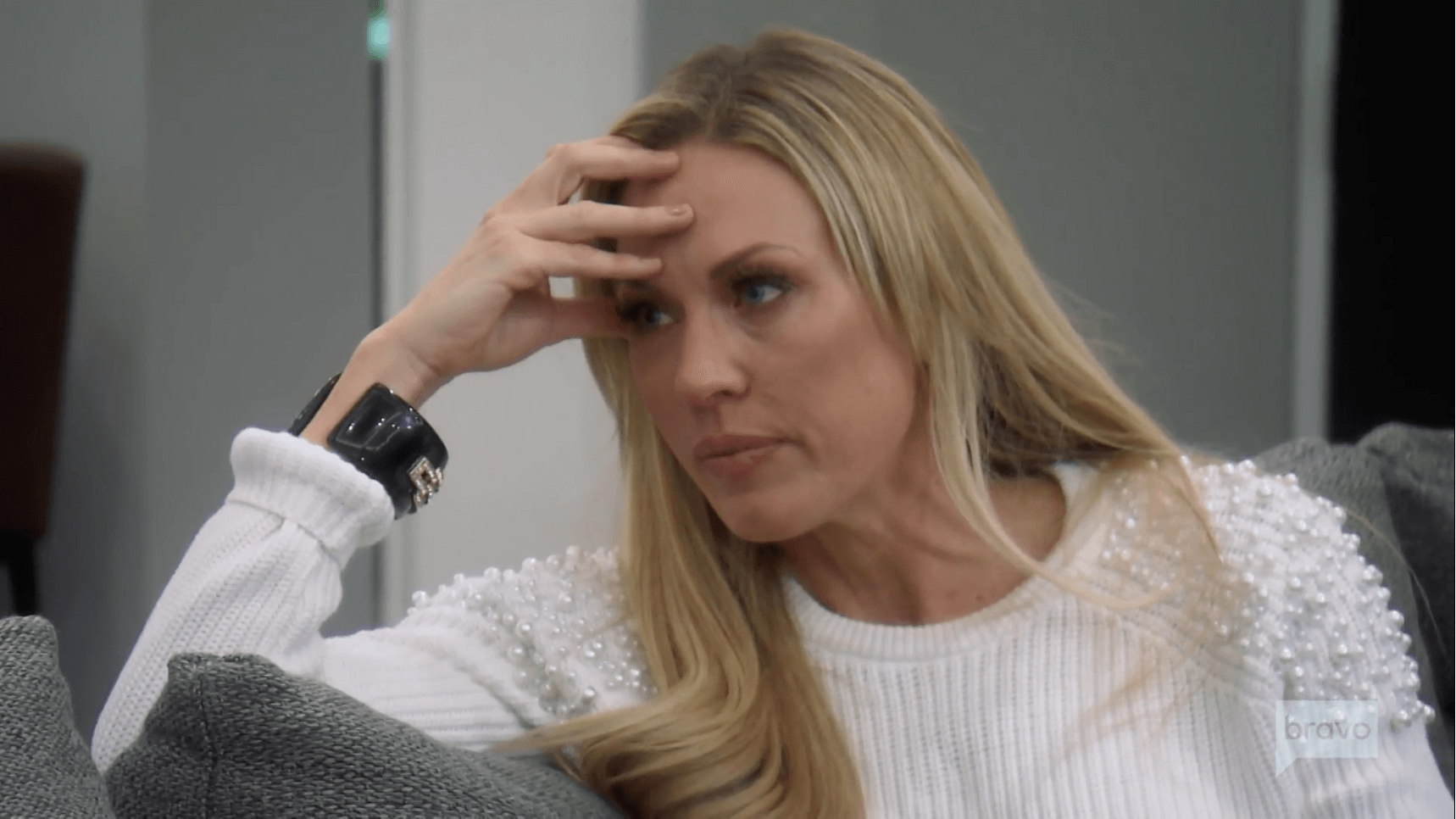 As reported — Bravo chronicled Braunwyn’s struggle for sobriety for months after the reality star confessed that she was an alcoholic, at the beginning of filming season. Braunwyn wrapped the season six months sober and with a very shifted family dynamic — but the reunion will reveal the biggest shocker of all. 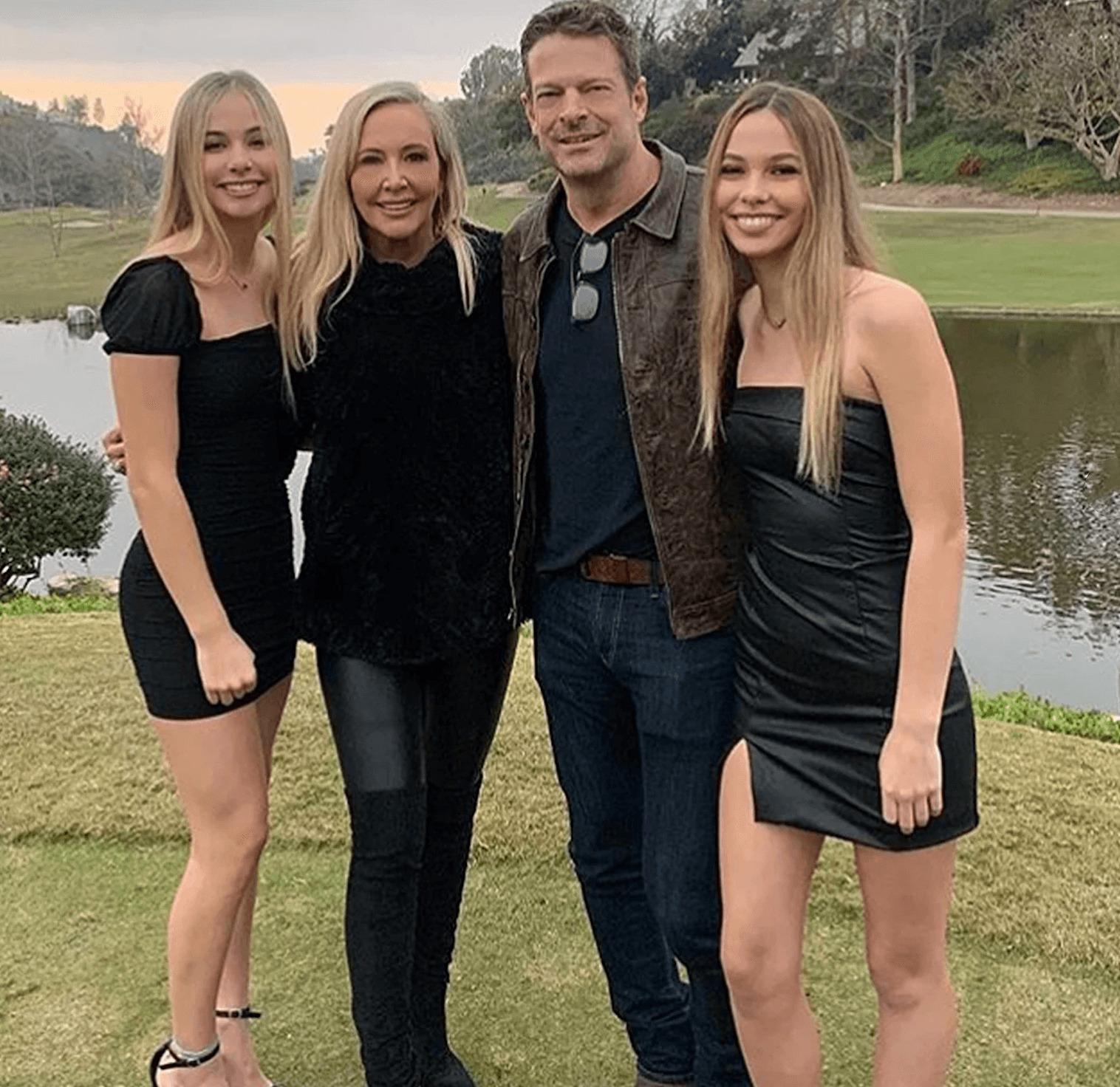 Stella Beador is currently 16 years old. Our insider alleged that she was 14 at the time of her exchange with Braunwyn.

Our source explained that the exposed interaction between Braunwyn and Stella is what leaves the cast jaw-dropped. 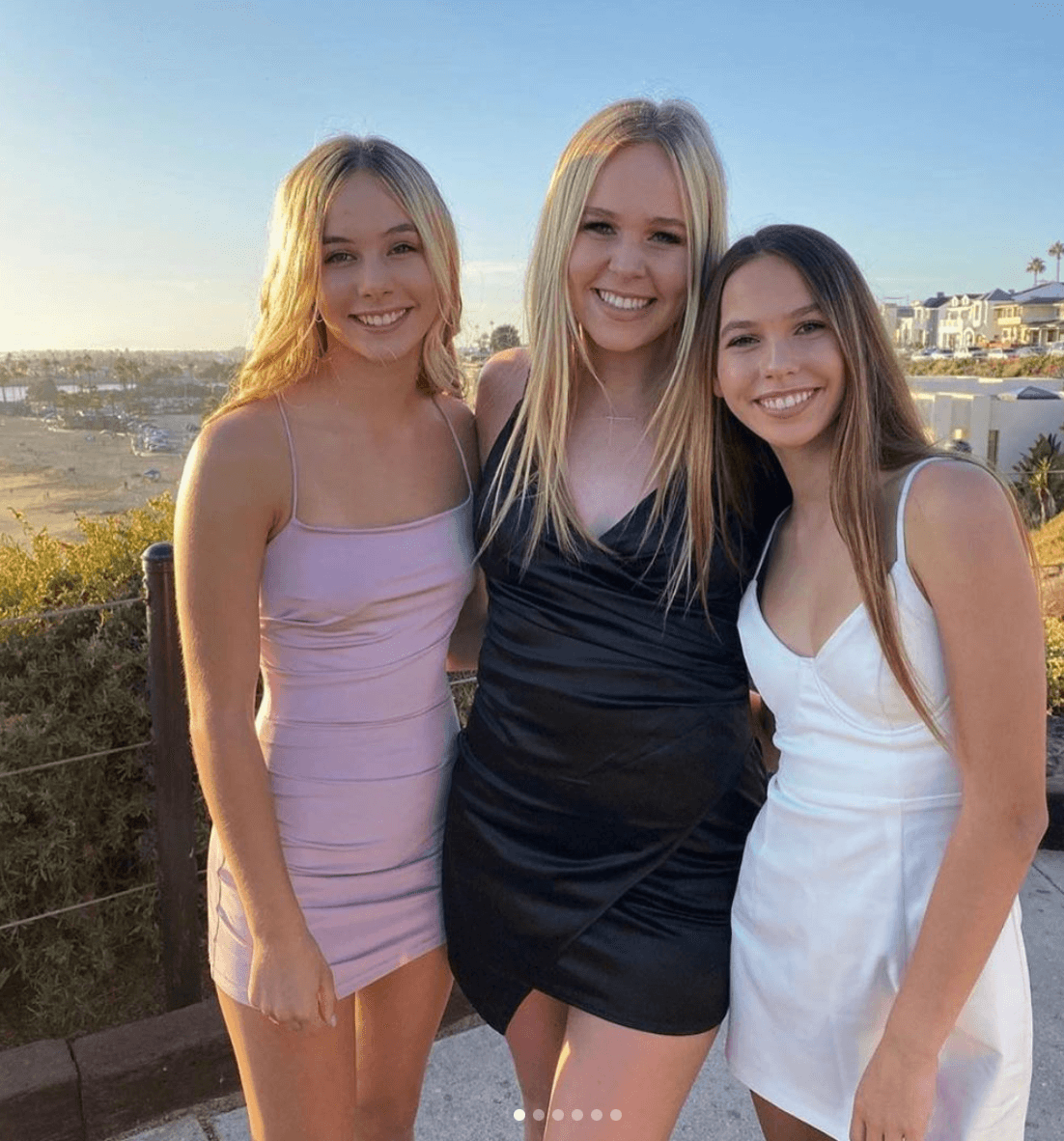 The tipster clarified that Shannon’s ex and Stella’s father, David Beador, was unaware that the shocking exchange occurred because he is not on friendly terms with Shannon.

Part 1 of the Real Housewives of Orange County reunion airs on Wednesday at 9 pm, ET, on Bravo.