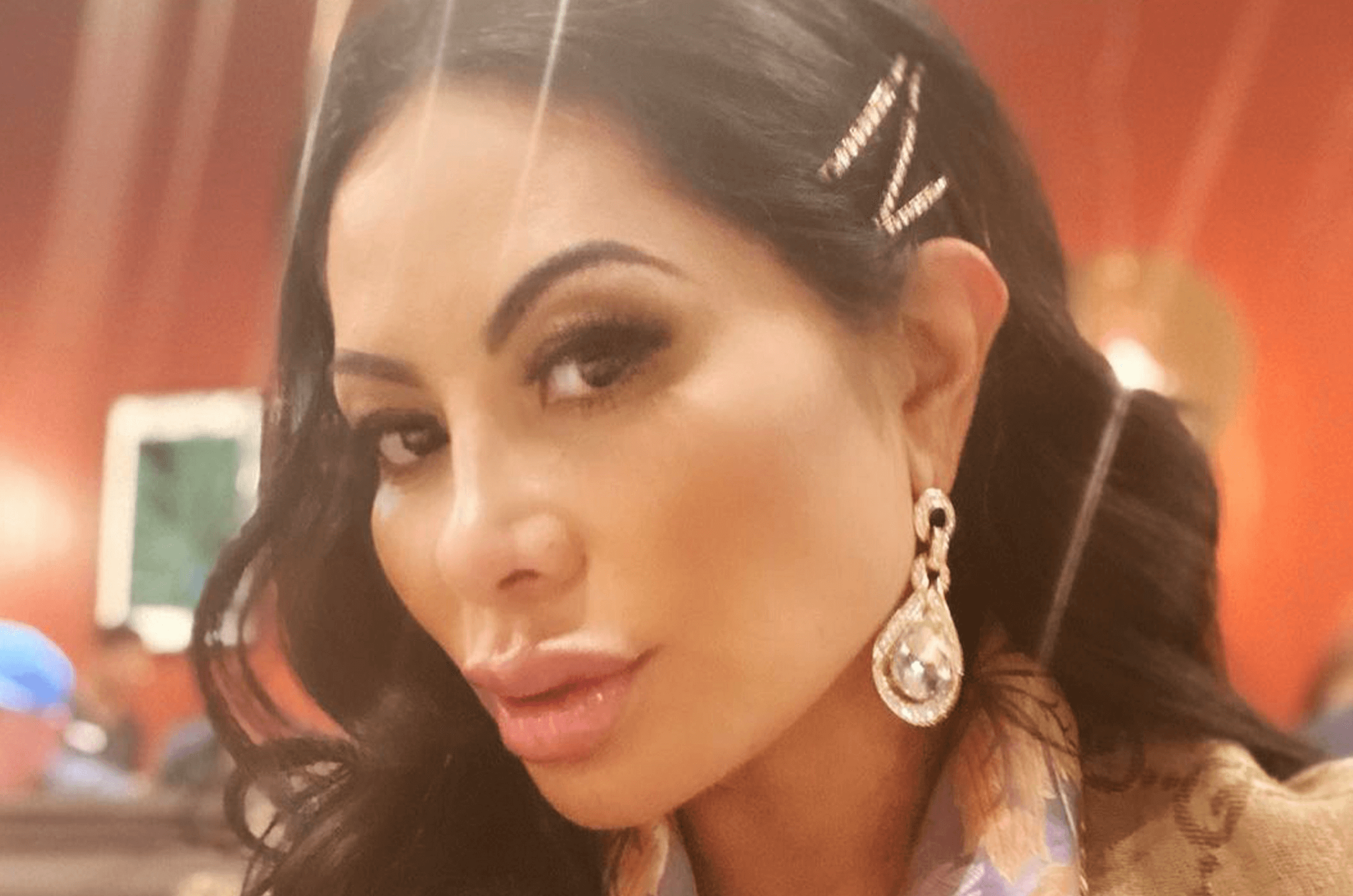 Jen Shah’s love for plastic surgery is no secret—and a recently shared side-by-side shot of the Real Housewives of Salt Lake City star proves it. The double-click, shared by fan account, @realitytvsource, over the weekend, gave fans a real peek into how much work the reality star has had done.

Jen sounded off about the plastic surgery scene in Utah in an interview with Page Six Style, in November.

Jen pointed out that Utah is in the top five U.S. states for plastic surgeons per capita, but also noted that women tend to deny their procedures.

“I wish people would be more open, because I just want to know where to go,” she added. “Save me 10 bad Botox jobs. Just tell me where to go … ‘Hey, you want an eyebrow lift? You want Botox? You want your lips injected? Here’s where you go.’ I wish somebody would tell me that, because I’ll be honest with you, I didn’t wake up like this.”

Jen joked that “it takes a lot to be Jen Shah,” but stopped short of dishing about her own procedures.

Jen’s co-star, Heather Gay, told the outlet that she gets Botox “every three to four months,” gets her lips done annually, and a “painful facial” twice a year.

Jen weighed in on why Utah women tend to keep their nips and tucks hush-hush.

“I think a lot of it has to do with the predominant religion here being Mormon. Like, you’re supposed to strive for perfection, but … you’re not supposed to be, like, telling people that you’re getting stuff done or something,” she said. “I don’t know. Maybe [it’s] against the religion to have, like, a man look at your boobs or something.”

RHOSLC cast member, Lisa Barlow, has insisted that her face is all-natural, despite fans accusing her of using fillers.

“I have nothing against the unnatural. I just prefer to be natural,” she told fans in one of her Instagram Stories.

Many viewers still believe that Lisa has had eyebrow work, a boob job, and lip fillers.

Meredith Marks has stayed tight-lipped about her cosmetic secrets, but some fans believe that she’s had non-invasive procedures, and possibly Botox injections.

Mary Cosby opened up during an appearance on Watch What Happens Live about having her odor glands removed.

“I have an autoimmune disease where it causes my body to attack my odor glands, and when they attack them, they cause big boils. So I was getting boils everywhere, so my doctor suggested I remove all the odor glands.”

Members of Mary’s church reportedly called her out after she returned from a hiatus with a brand new look. Some fans believe that she’s had work done to her eyelids, and has altered her skin tone.

Fans have speculated that Whitney Rose, the youngest of the group, may have had lip and cheek fillers, but the reality star has only confessed to a passion for trying out new beauty products.