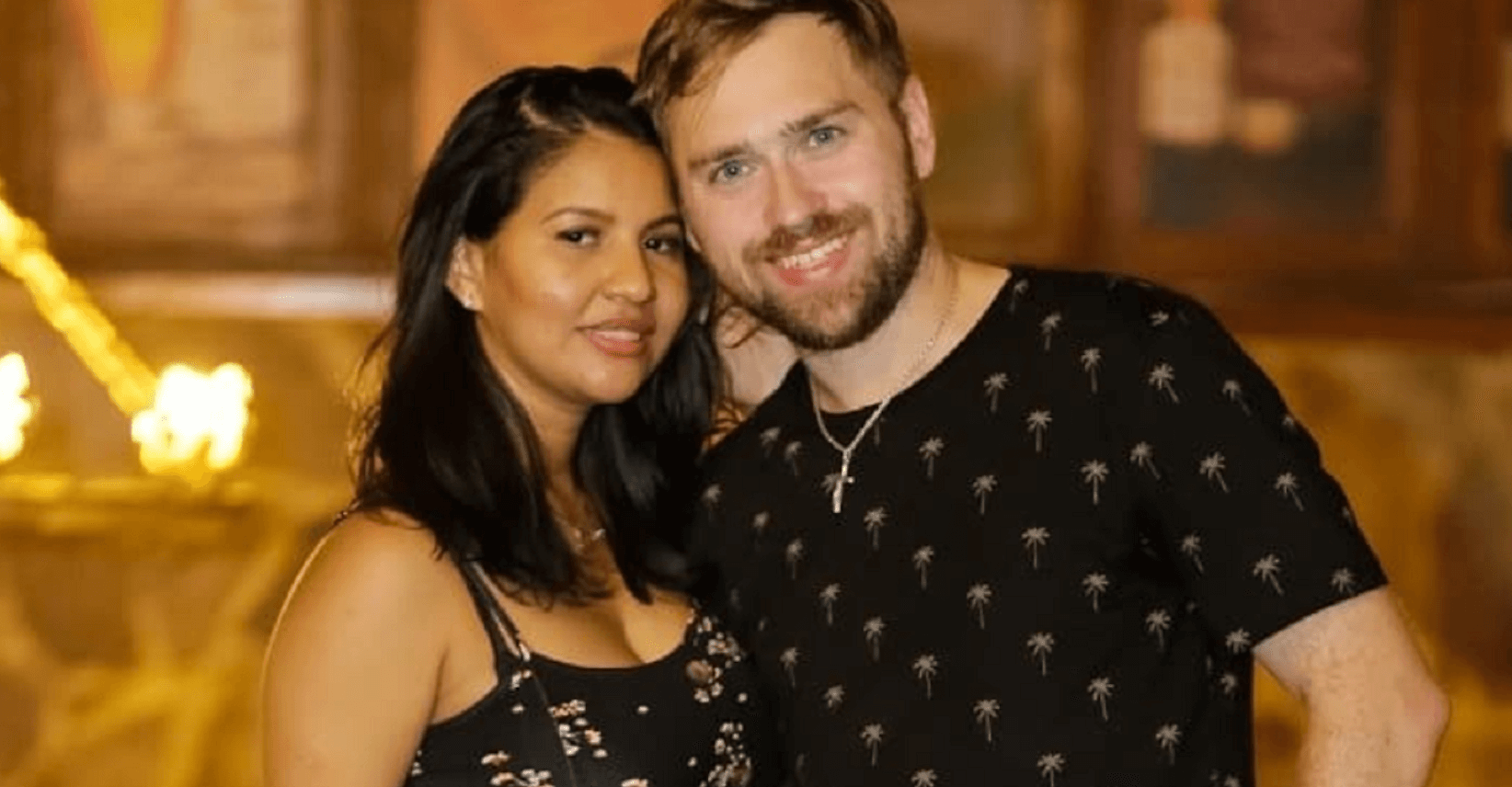 Messy 90 Day Fiance couple, Paul and Karine Staehle are allegedly contemplating the idea of creating a sex tape to market to fans on OnlyFans, according to a new report on MTO News.

The TLC couple will have to put their x-rated project on hold—because Karine is due to deliver their second son in a few weeks. The duo has been struggling financially, and the ongoing Covid-19 pandemic has likely only cranked up the pressure to make ends meet. Karine reportedly asked OnlyFans members if they would want to see the couple’s most intimate moments, and received an overwhelmingly positive response. 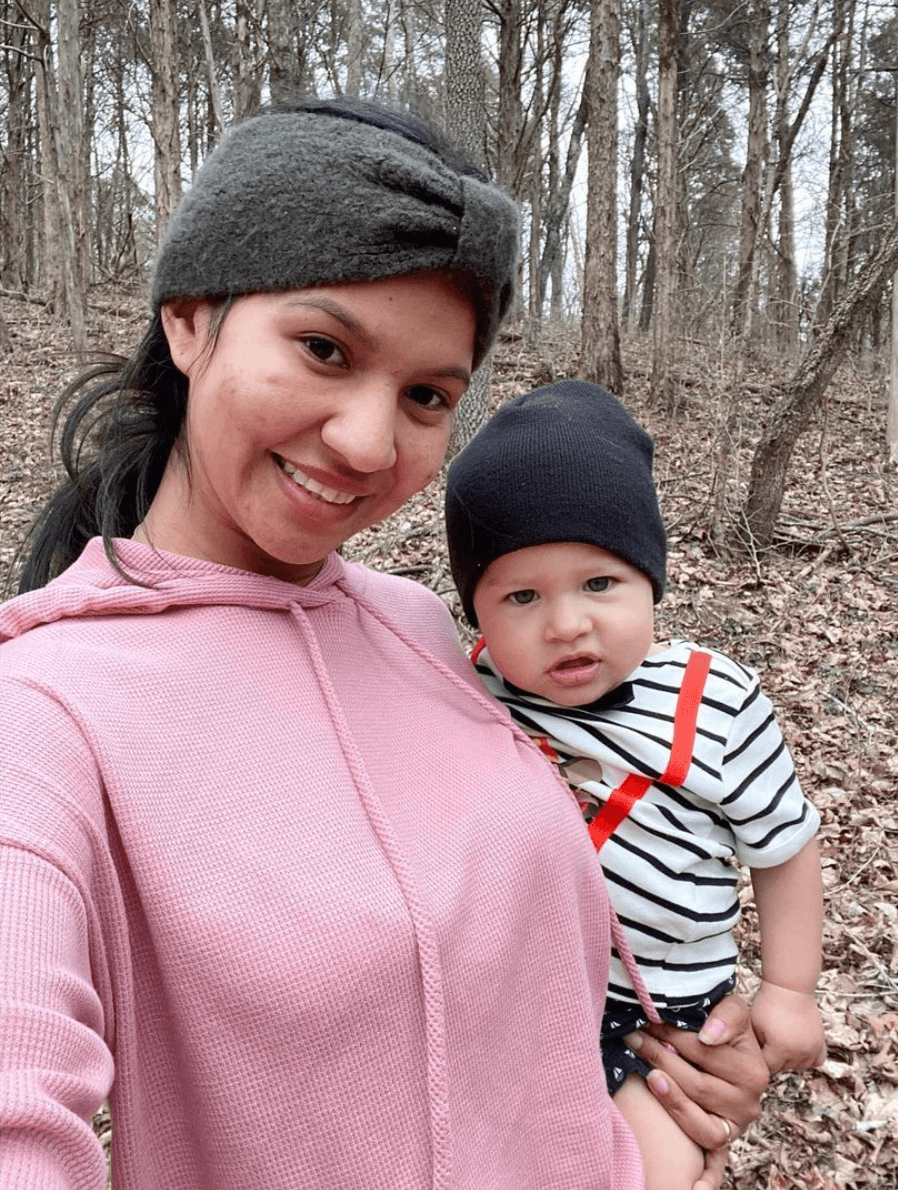 As reported in November—Paul revealed that he and Karine had been fired from the popular reality series.

He wrote—“Update. The false allegations against we were withdrawn. We are currently in Brazil. Karine’s green card was stolen and the embassy is closed because of Covid19 so we will be have indefinitely until we can get her a boarding foil hopefully before her green card expires. Karine is pregnant with our nest son Ethan Martins Staehle who will be born in February. My dogs are finishing up intensive training at the Pampered Pup.” 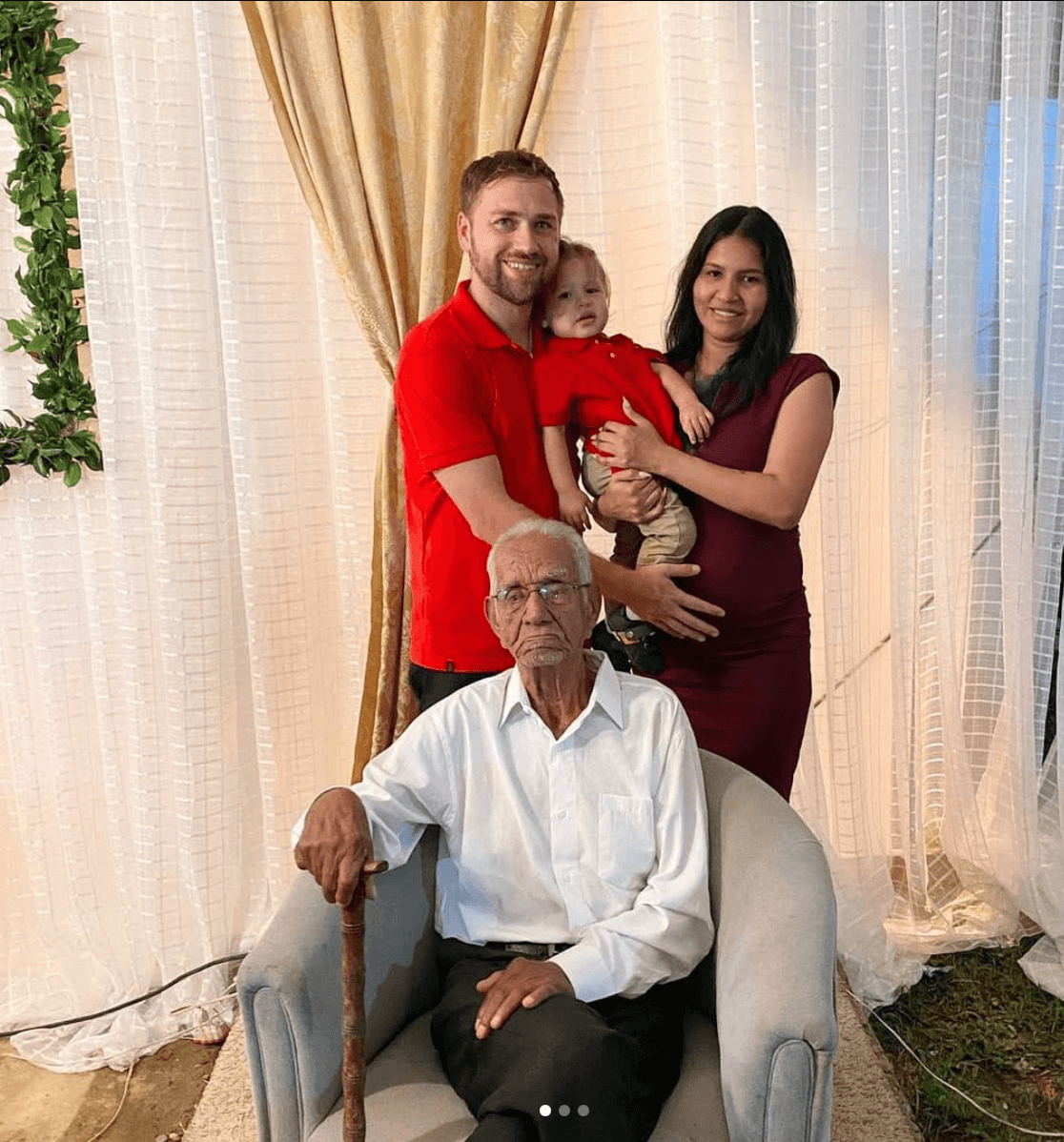 At the time, the reconciled couple was living in Brazil on a family farm inherited by Karine, after the police intervened during an explosive fight.

“Karine inherited a farm in Tonantins we will hopefully be able to start growing something and make it a working farm.”

“We are hoping to see my mother will come to see the farm and Karine family in Tonantins on her next Brazil visit,” Paul added.

“Karine’s family has been a godsend and been helping me with Karine. Karine is very happy to be back in Brazil with her family for the first time.” 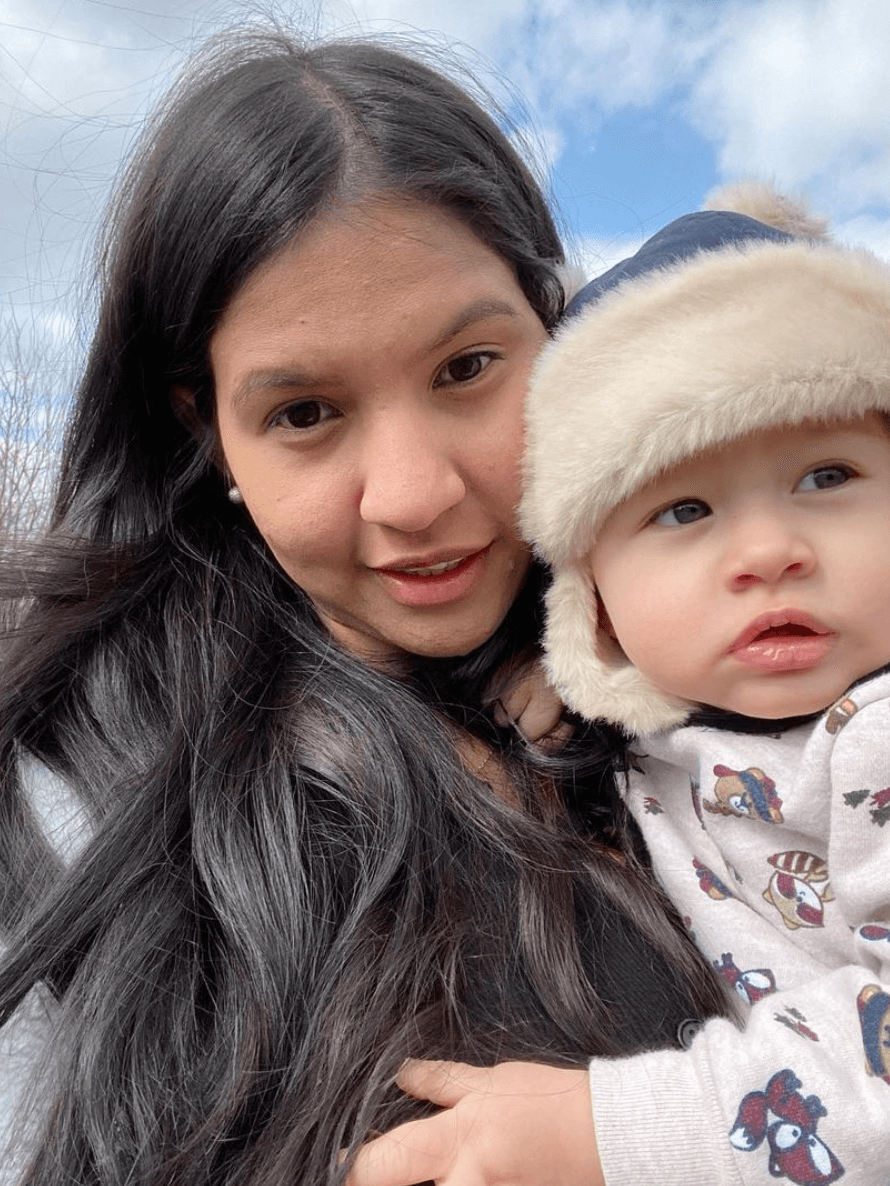 The 90 Day Fiance star revealed that his unborn child will not be delivered in America.

“It is highly likely Ethan will be born in Brazil.” He said, “Most of my income comes from the internet while I am in Brazil,” he said.

Paul decided to end the note with the bombshell—also addressing the dueling restraining orders they had filed against each other. He tried to blame the internet chatter for the couple’s status. 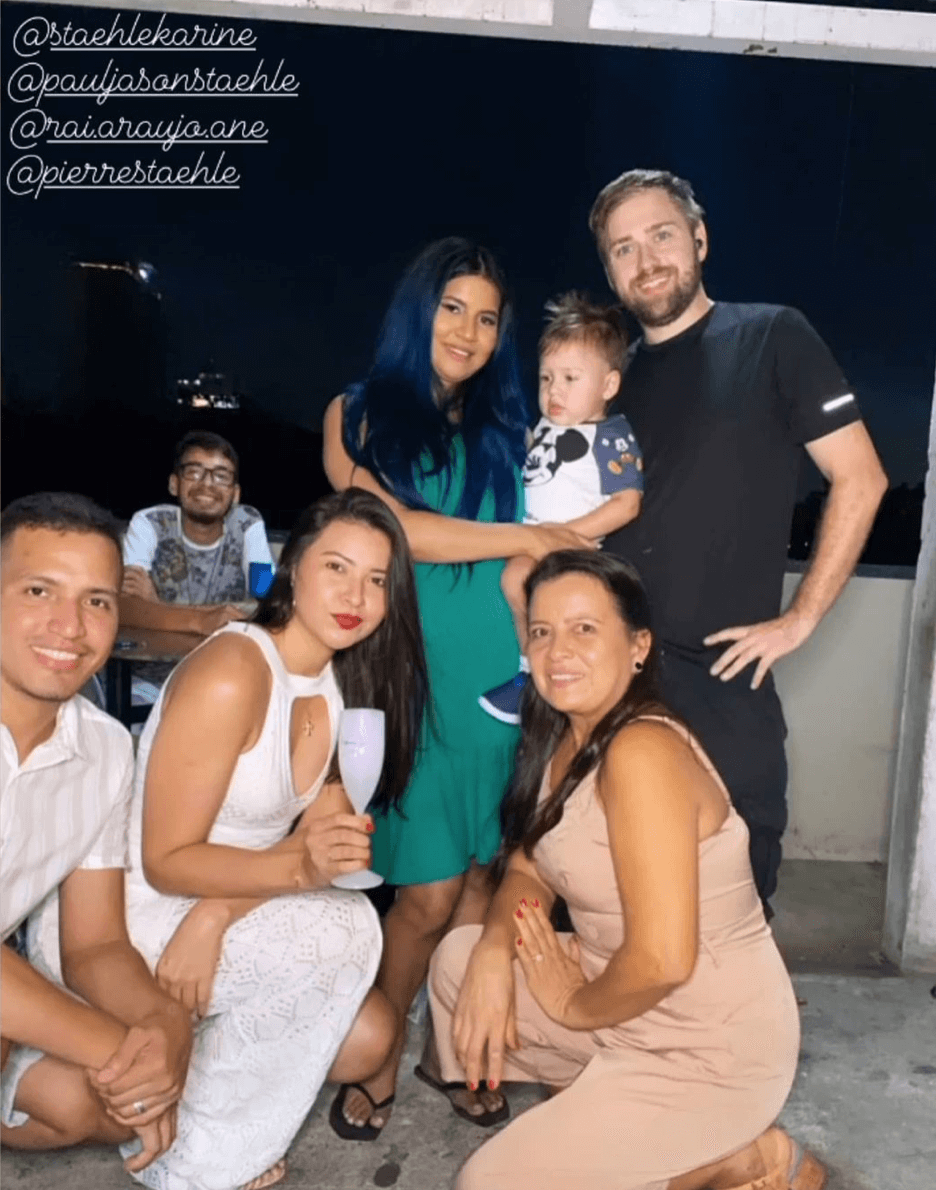 “Because of the overwhelming negative impact of fans taking it upon themselves to pick Karine up and then make very serious false allegations in her name acting as her translator and keeping her in their home until another Brazillian she knew from a church group rescued her and got her to our house.”

Paul ended his rant, revealing— “We will probably no longer be filming.”

The network decision came after fans demanded that Paul be axed from the show. 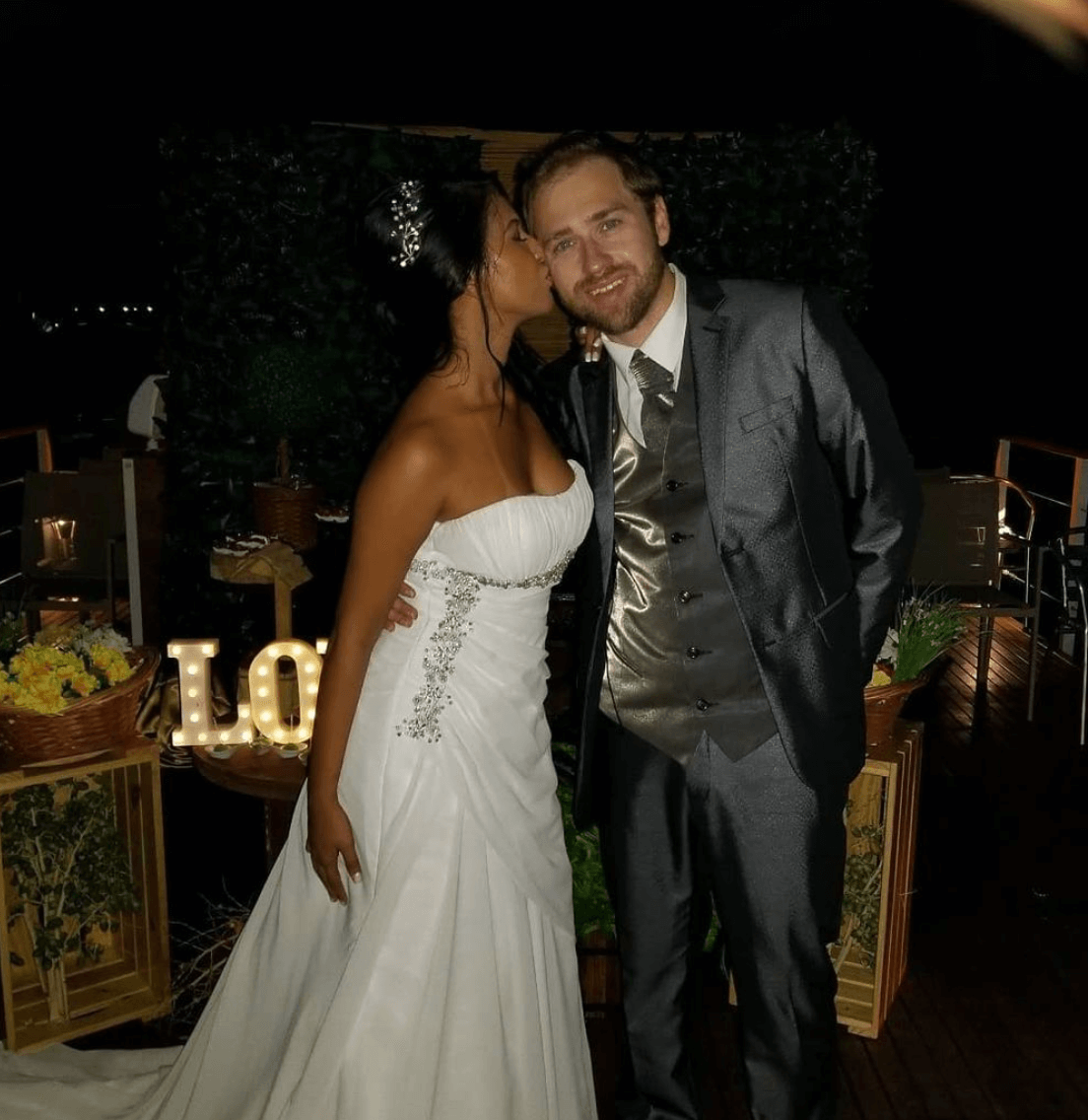 Paul also accused his wife of cheating with another man — and claims that Karine ran off to her lover’s house to drink beer, bringing along their 1-year-old son. He alleged at the time that baby #2 may not be his child.