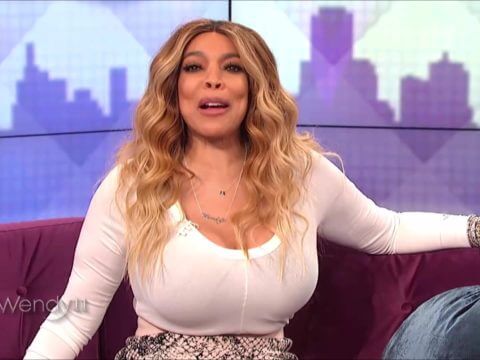 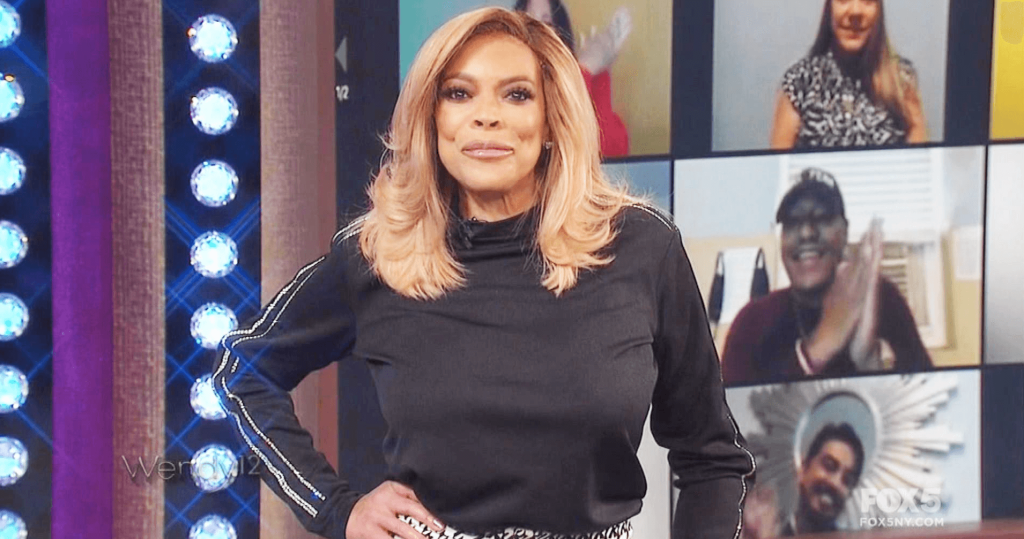 Wendy Williams promoted the show this week and opened up about a R&B singer who she claims sexually assaulted her at the beginning of her career. 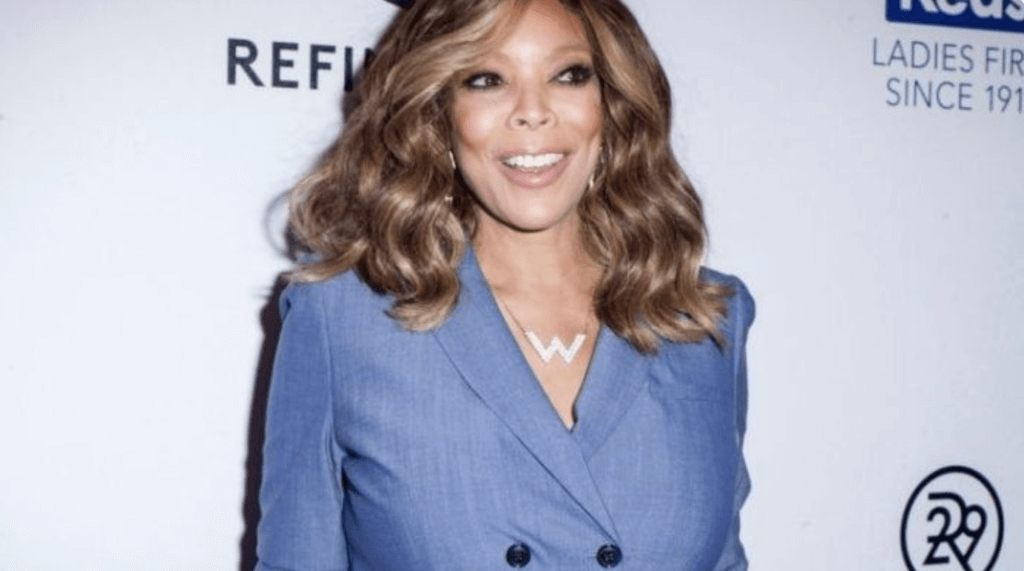 Wendy Williams: The Movie premieres on January 30 — and the never-before-told story of a date-rape that she alleges took place while she spent time with R&B singer Sherrick, an artist from the 1980s.

“He mesmerized me with his twinkling eyes,” she told reporters. “He flipped the interview around to where he was interviewing me — I was just gaga over this man and he asked me to go to an opening party, an album release party, with him that night.” 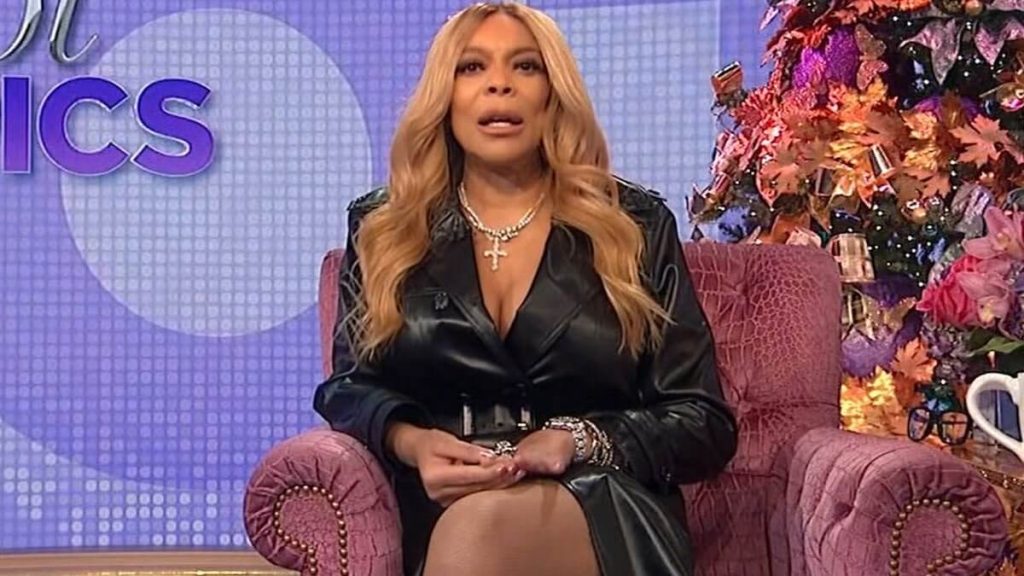 “And before the party, I was date-raped by him,” she continued, adding that she had also been date-raped when she was in college. 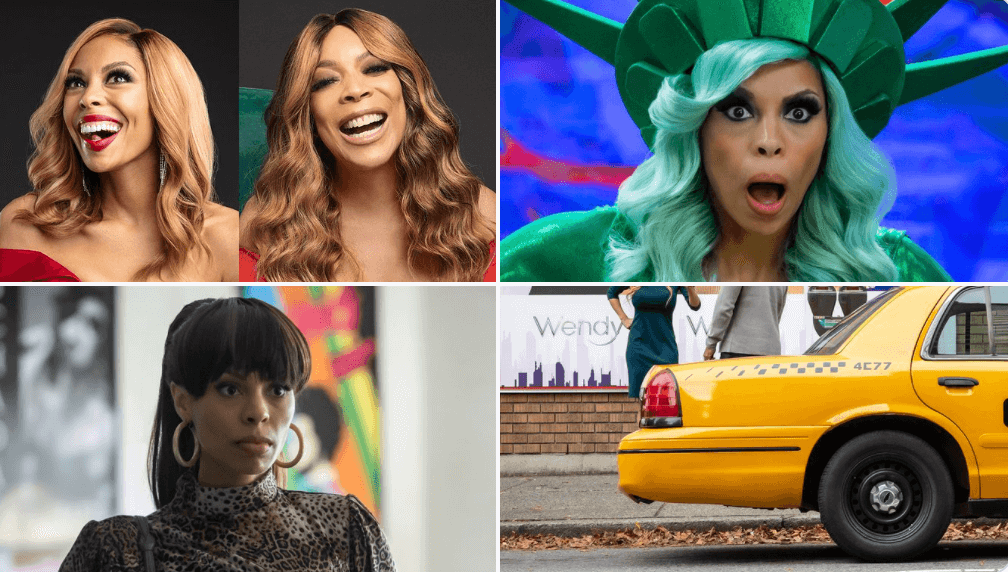 Despite the headline-making end of her marriage, Williams told reporters that she still has “no regrets” about the years she spent with her ex-husband.

“The life that I’m living right now is my best life, and I have no guilt about saying that,” she said. “I don’t regret meeting Kevin, I don’t regret falling in love, I don’t regret staying with him for all 25 years, 21 of them married.” 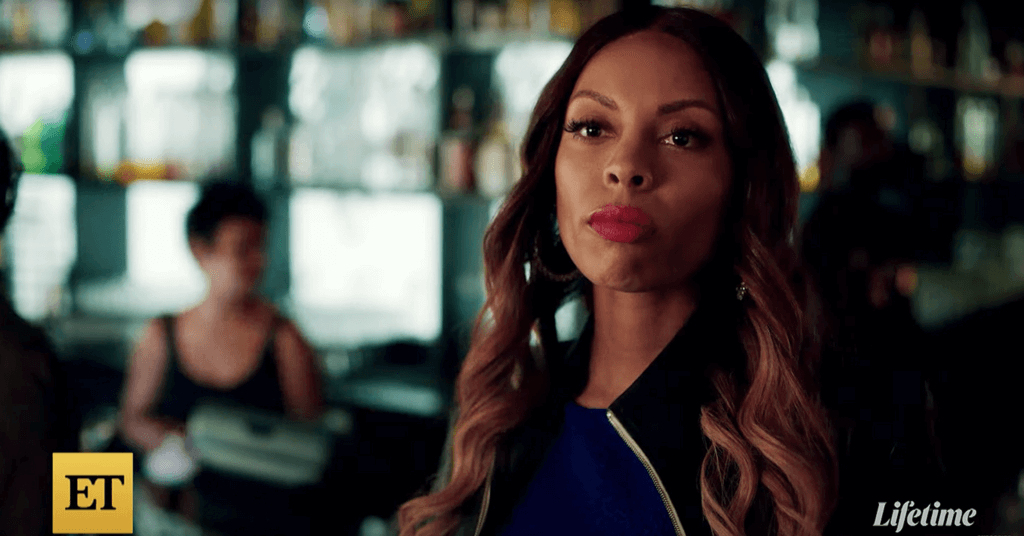 “I like who I am, so I have no regrets,” she concluded.