RELATED: Porsha Williams BLASTED For Revealing Why She Chose To Have A Baby With Dennis!

Porsha and Lauren talked about how different their relationship was with their dad being that they grew up with different moms. Ms. Diane and Porsha‘s dad divorced when Porsha was three years old, forcing Porsha not to grow up in the same household as her dad. Lauren, on the other hand, revealed that she received kisses on her forehead from their dad who married Lauren‘s mom. Ms. Diane added that she and Lauren‘s mom became friends. 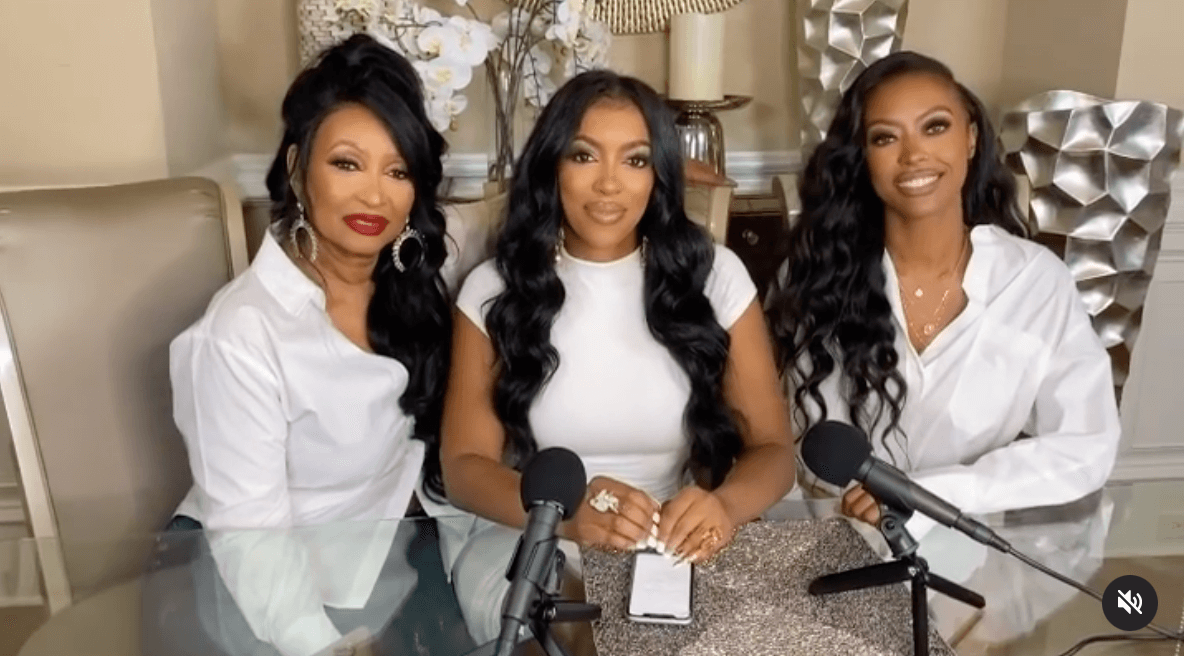 Porsha cried after hearing of Lauren‘s experience and admitted that after her dad passed away, she found herself in “seriously abusive” relationships. Porsha explained that because her dad died before she was an adult, she never got the chance to ask for advice about men. 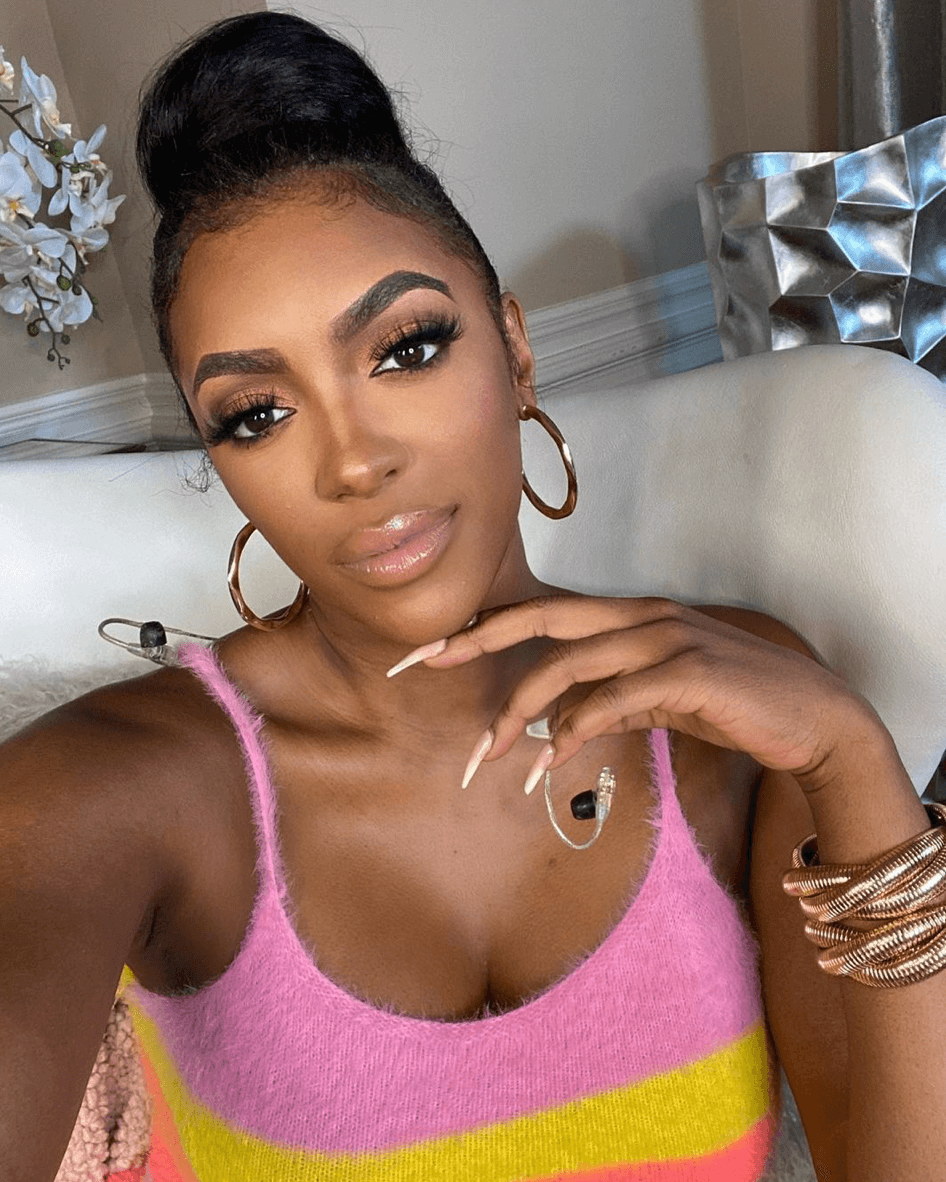 The scene was intended to be positive, however, trolls used it as ammo against Porsha and her family. Porsha took to social media, calling out trolls who have been going after her sister on Instagram. 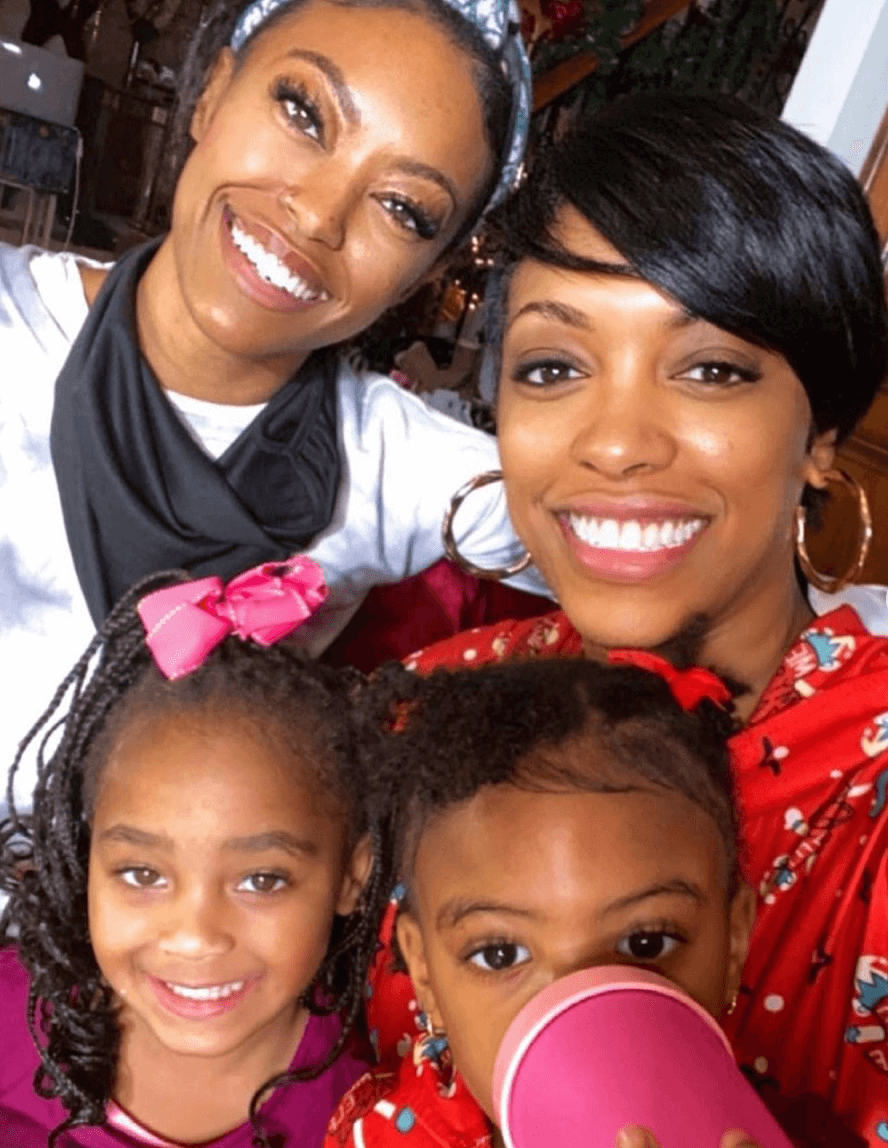 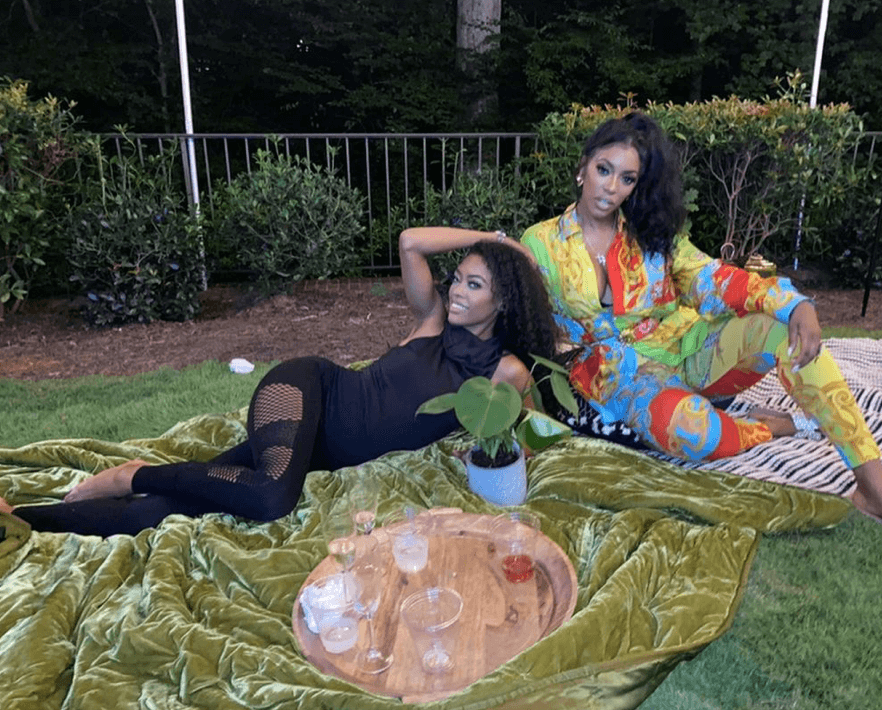 Porsha continued, “And I think I have an idea who is behind these fake pages talking sh*t about my family, tryna make my mom feel bad. Saying that my mom was tryna make my stepmom look like a side chick. No way in the world. My mother and my stepmom have the most beautiful relationship. Most mature loving relationship. We spend holidays together. I’ve seen them have nothing but a respectful, genuine relationship.” 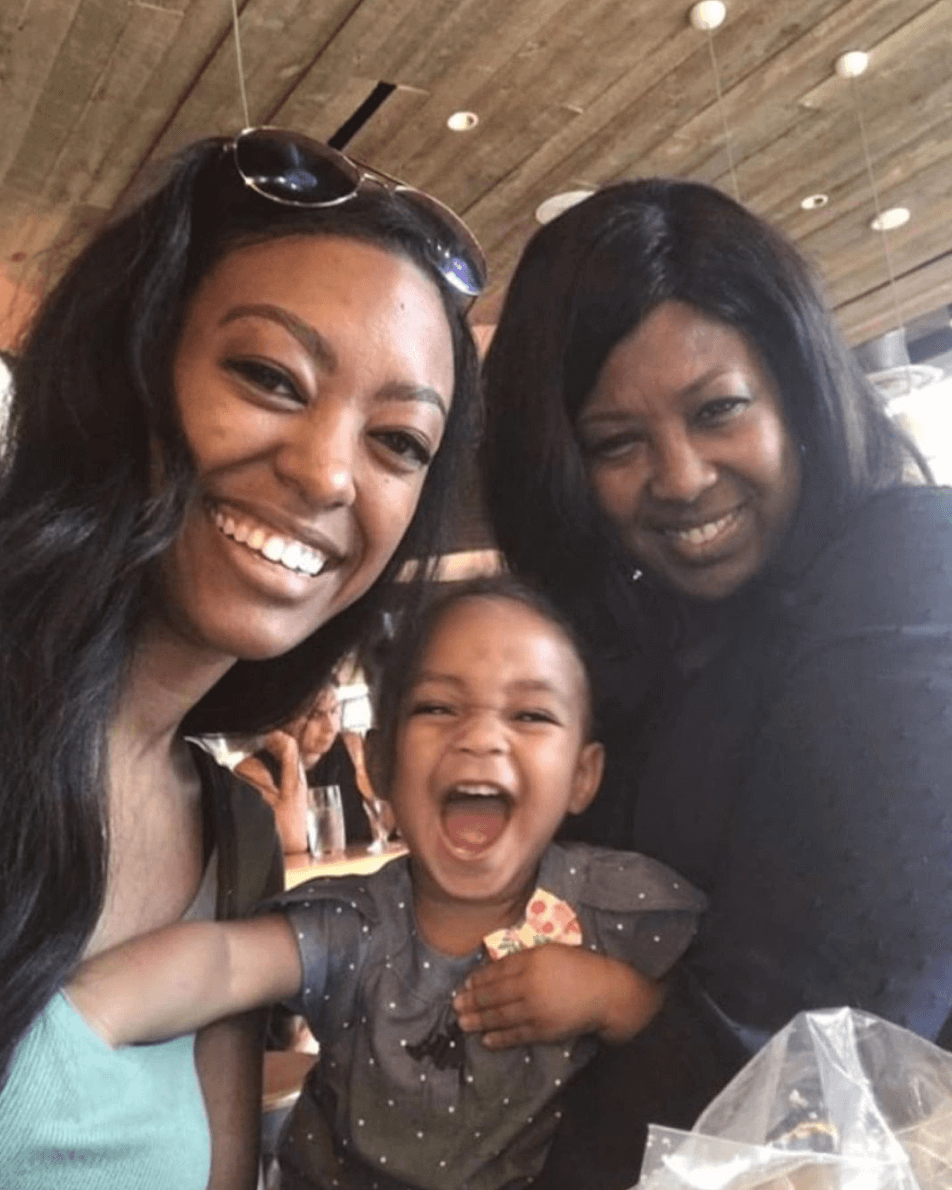 Porsha also noted that there was no overlap in the relationships between her dad and Ms. Diane and Lauren‘s mom.

“Mind you, my stepmom married my dad a while after my mother and my father were divorced. So there’s no overlapping whatsoever, there’s no side chick. there’s no shade, there’s no none of that,” Porsha stated before making it known that the trolls won’t break up her happy home. “So whoever this is that’s bringing this into this, don’t do it because the devil ain’t gon work with this one. We’re family and we’re gonna always be family,” Porsha concluded.

Press play below to find out who’s behind trolling Porsha Williams and her family and SUBSCRIBE to All About The Tea’s YouTube channel.

The Real Housewives of Atlanta airs Sundays at 8 p.m. ET on Bravo.