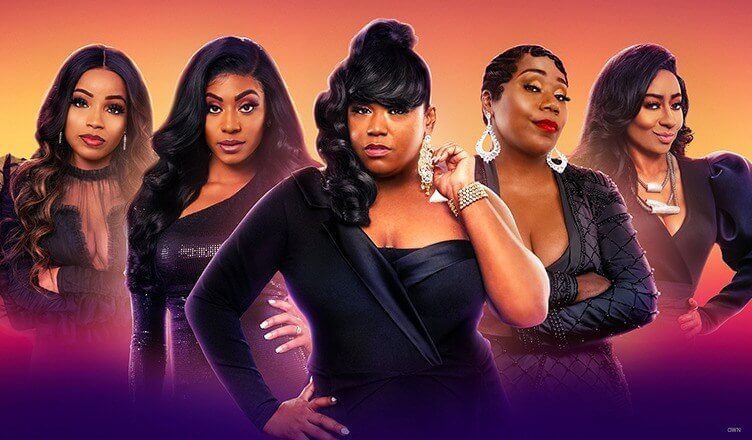 The OWN network has added a new and exciting reality show to its line up, Belle Collective, premieres Friday, January 15.

Belle Collective centers on the personal and professional lives of five successful, glamorous boss women who are redefining what it means to be a southern belle in Jackson, Mississippi.

These dynamic women represent Mississippi’s finest Black female entrepreneurs, determined to break ceilings – glass and otherwise – while shredding long-held stereotypes of the South. They must set aside their differences to redevelop a struggling mid-twentieth century historic district that was once known as the hub for Black-owned businesses.

The five principal belles include:

Dr. Antoinette Liles, one of the few Black female dentists in the state. Dr. Liles is navigating a recent divorce and opening her very own dental practice.

Lateshia Pearson is the CEO of the National Women’s Brunch Organization. Her brunches bring powerful women together and help promote self-empowerment, but now she has one goal in mind: to bring the ladies together to revitalize Farish Street, an iconic Black neighborhood in Jackson, Mississippi.

Latrice Rogers is the young mastermind and entrepreneur behind Goddess Lengths, the most successful hair care emporium in the region.

Tambra Cherie is the newly single midday diva and on-air radio personality for Jackson’s top hip-hop and R&B station and host of the most controversial radio show in the city, “The Relationship Hour.”

Press play below to watch the pre-premiere of Belle Collective — and share your thoughts in the comment section below!

Belle Collective premieres January 15, on OWN, at 10pm ET.