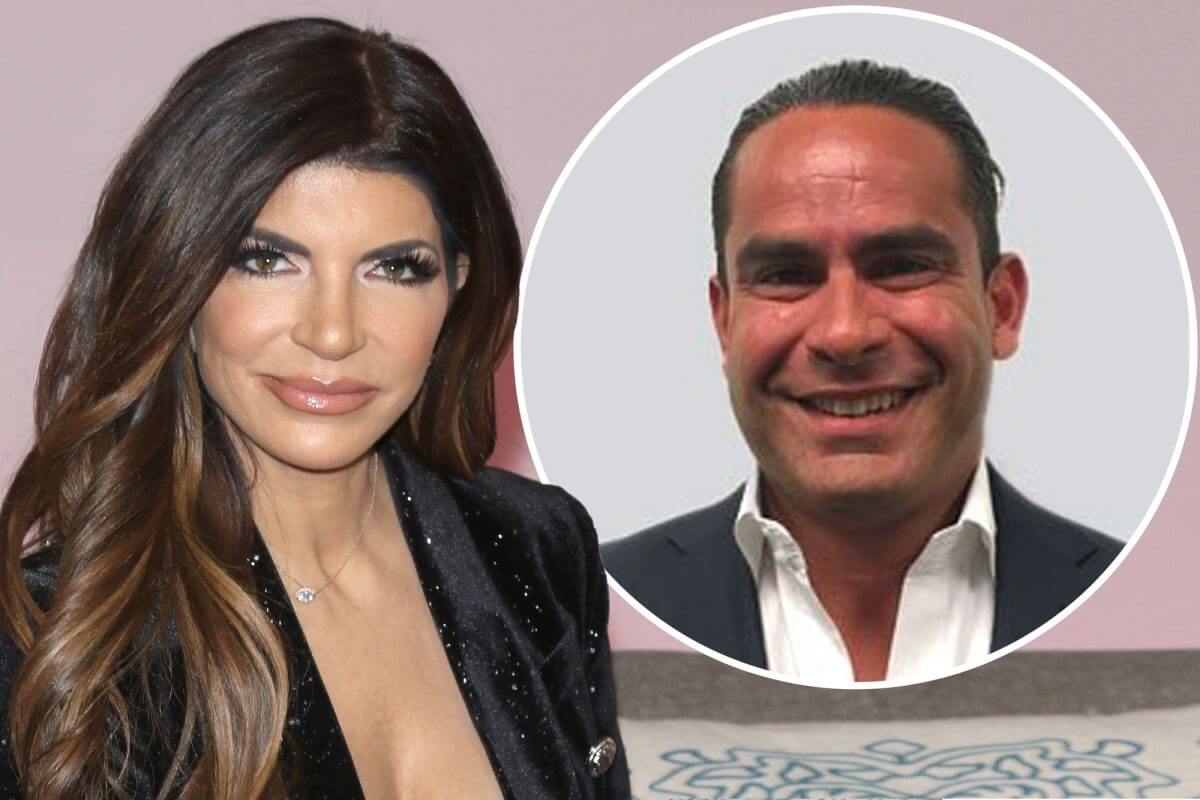 Teresa Giudice’s boyfriend, Luis “Louie” Ruelas, will not appear on the upcoming season of the Real Housewives of New Jersey.

Teresa first confirmed her romance with the businessman in November, two months into the relationship.

Teresa’s new love interest has connected with the reality star’s family, but a source confirmed to The Sun that viewers will not get a peek into the romance during the upcoming season.

“He has not been on camera. The season wrapped when they were at a place where that would’ve been too early,” clarified the insider.

“The show is going to want to get to know him next year,” the source added.

Fans of the series know that Teresa has been open about the ups and downs of her personal life on the reality series.

Viewers watched Teresa return to the show after serving an 11 month prison sentence for fraud, after being released in December 2015. Her now ex-husband, Joe Giudice, served a 41 month sentence in federal prison, before being transferred to an ICE detention center. He was later deported to his native Italy, in October 2019.

Teresa’s mother passed away in March 2017, and the reality star lost her father in April 2020.

The insider dished about Teresa’s mindset, heading into the upcoming season.

“She is extremely excited to finally be happy on the show and be happy in her life. She’s very happy about being happy. Everyone is happy for her,” the source said.

“You’re going to see that play out next season on the show. She has a new lease on life, being happy,” the tipster added. “I think she’s going to be excited to share her next chapter of love and happiness with the show.”

“Everyone who knows them can see it,” the insider added.

As reported last month, Teresa and Luis went Instagram official in late December. A source told The Sun that Luis was pondering popping the question, perhaps on an impulsive whim.

Teresa spoke about what she hoped for in a new relationship during the Real Housewives of New Jersey reunion series, last March.

“I never remember laughing with Joe. I don’t,” the reality star told Andy Cohen. “I want someone to talk so sweet to me and be gentle. I want to be beautiful to him. I’m just so done with the whole Italian tough guy. I’m tired of that, I want something different.”

The Real Housewives of New Jersey is expected to return later this year.