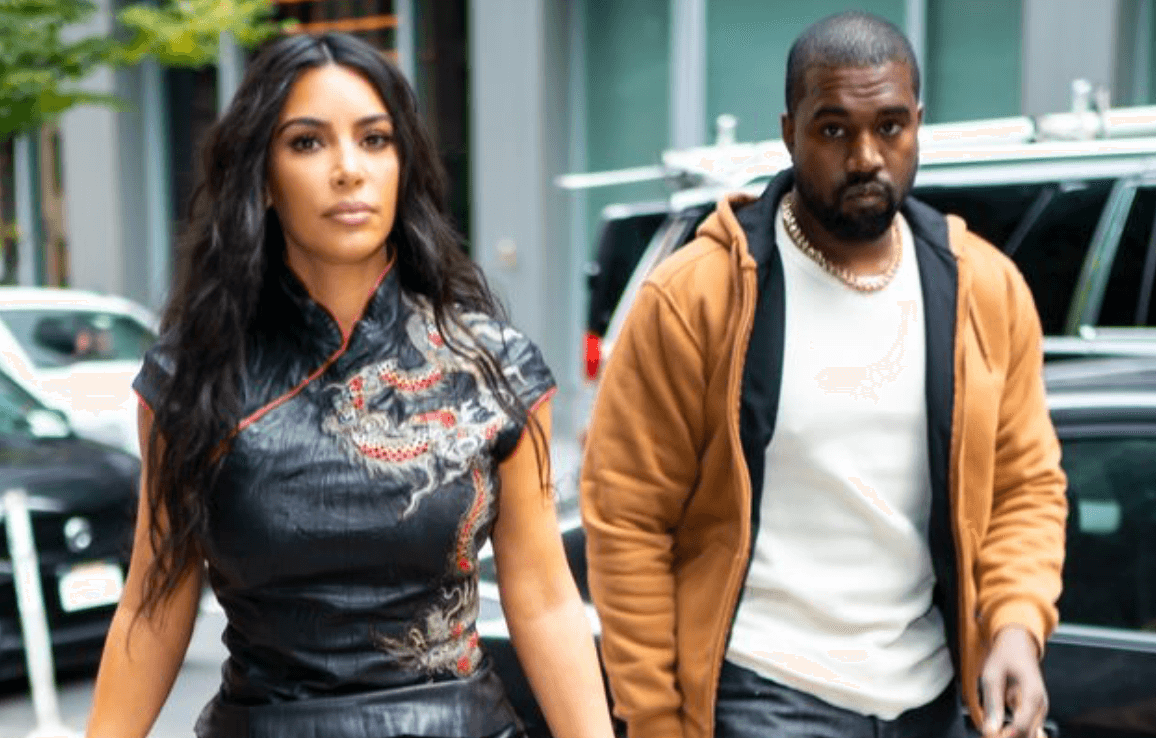 A source told the outlet that while the split appears “amiable” on the surface, things are expected to “get ugly” as the couple battles it out for custody.

The snitch added that the reality star won’t “back down” when it comes to fighting for her four children. The couple shares daughters, North, 7, and Chicago, 2, and two sons, Saint, 5, and Psalm, 1. The children have been living in Los Angeles with Kim, while Kanye stays at his Wyoming ranch.

“So there is no telling what he’s going to say publicly, last Summer was an indicator of that,” the insider noted about the musician’s bipolar disorder related breakdown.

Kim shared about the rapper’s struggle with his mental health last summer, and now the family expects his condition to come into play during the divorce process. The Sun spoke to family lawyer, Adam Michael Sacks, who believes that Kanye’s mental health issues could hurt his shot at custody.

“If she can prove that he has mental issues, she can make an argument that he shouldn’t have joint custody,” Sacks told the outlet.

“She could suggest that he sees the kids with monitors – if he’s mentally unstable, he could only see the kids and she would make the big life decisions,” the attorney said.

“And there’s a very strong possibility that they could demonstrate he has issues, it would be justified that he doesn’t have joint custody,” he concluded.

As reported earlier this week—Page Six reported that multiple sources told the outlet that “divorce is imminent” for Kim and Kanye, and that Kim had  hired divorce attorney, Laura Wasser.

Kim Kardashian has not been spotted wearing her ring, and the couple has  been living apart.