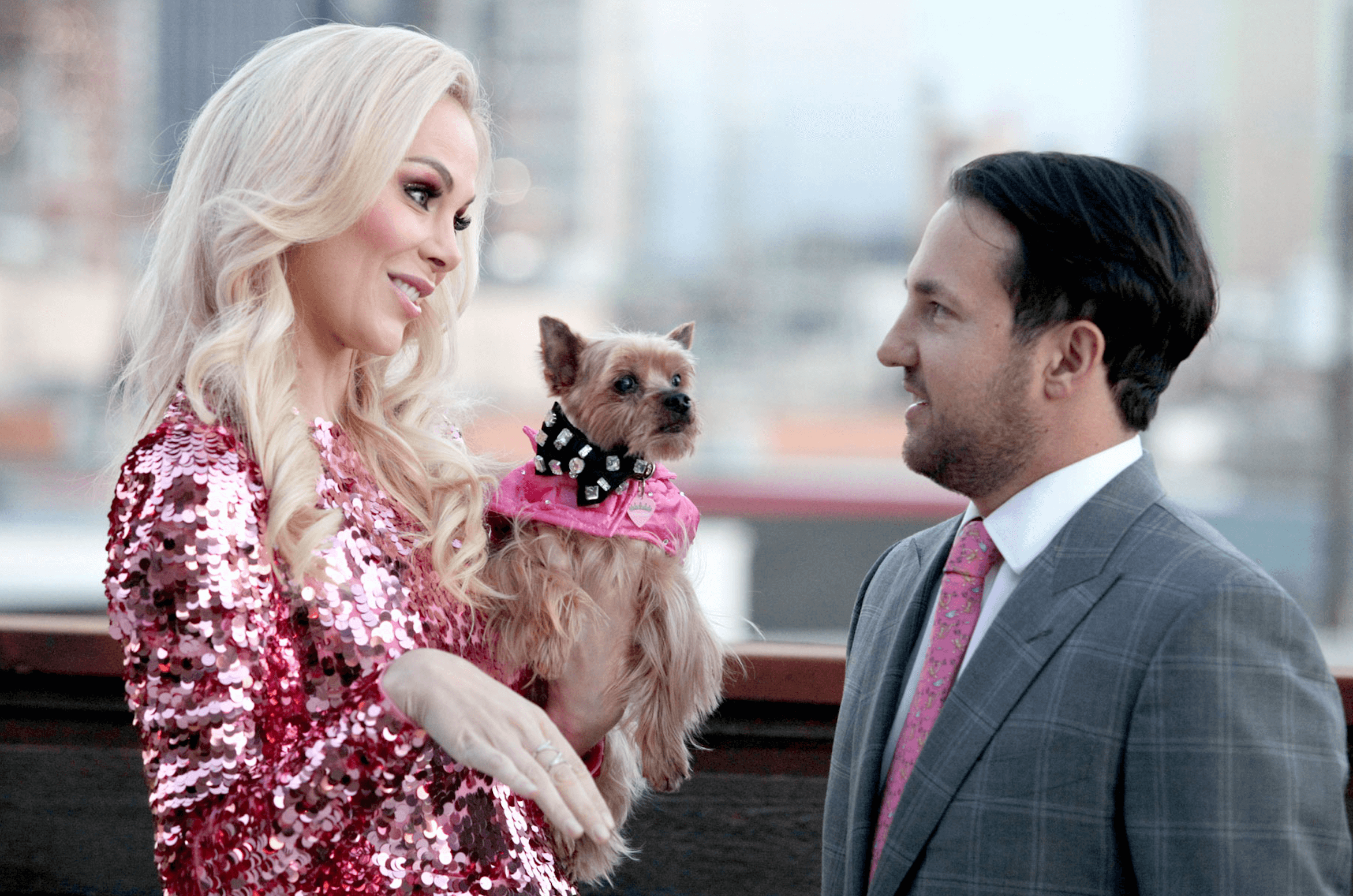 Kameron Westcott is giving a televised vow renewal a hard pass. The Real Housewives of Dallas star welcomes viewers into her marriage each week, but the mom of two will stop short of allowing Bravo to feature a vow renewal.

“I’ve seen with other ‘Housewives,’ sometimes it doesn’t go too well,” Kameron recently told Page Six. “So I don’t think I would, but I might do it later down the road one day in life, but not right now of course.” 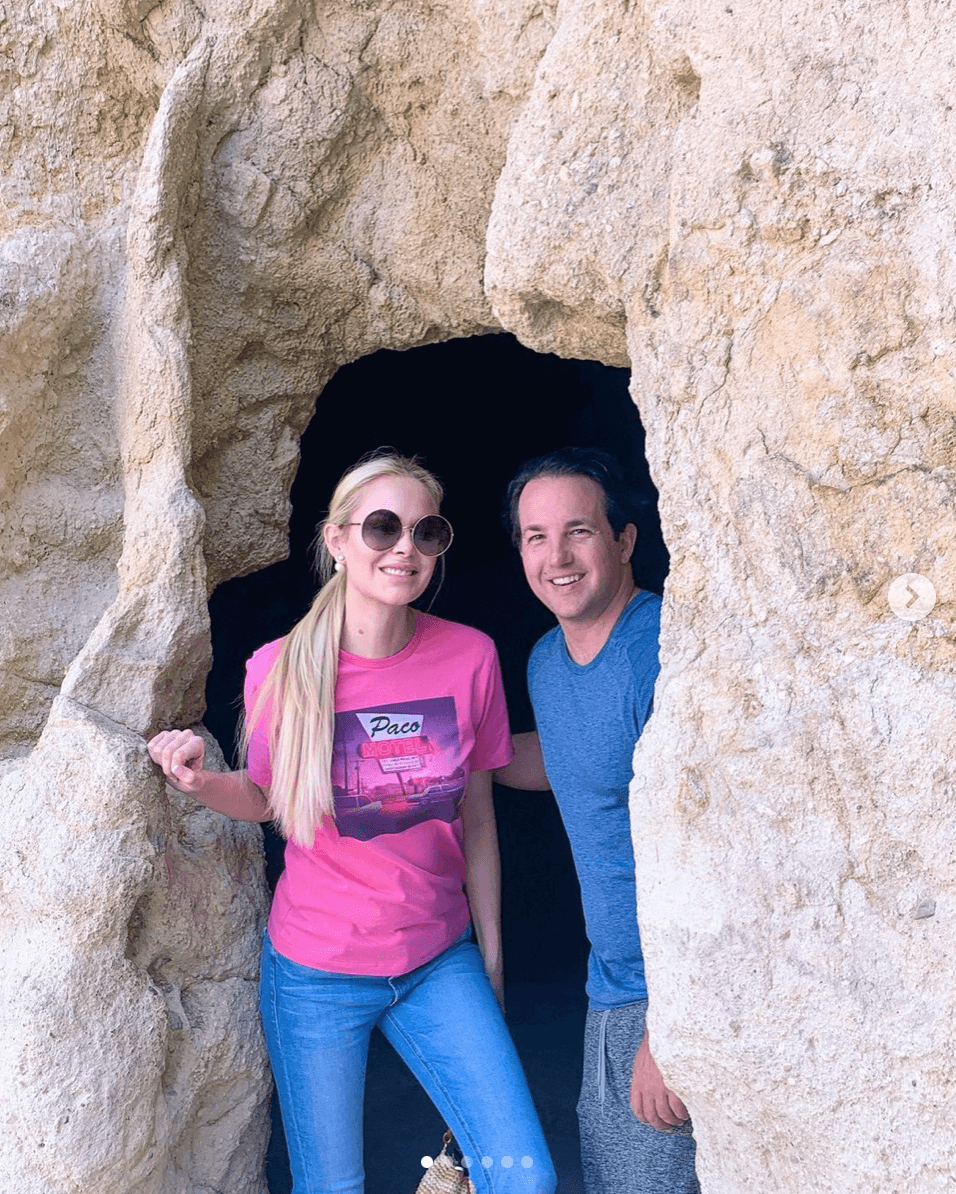 Kameron and her husband, Court, wed in a lavish affair in 2009. The couple shares two children, daughter, Hilton, 10, and son, Cruise, 8. The pair prepares to move into their new home during Season 5, and Kameron has hinted that fans will see a lot more of Court. 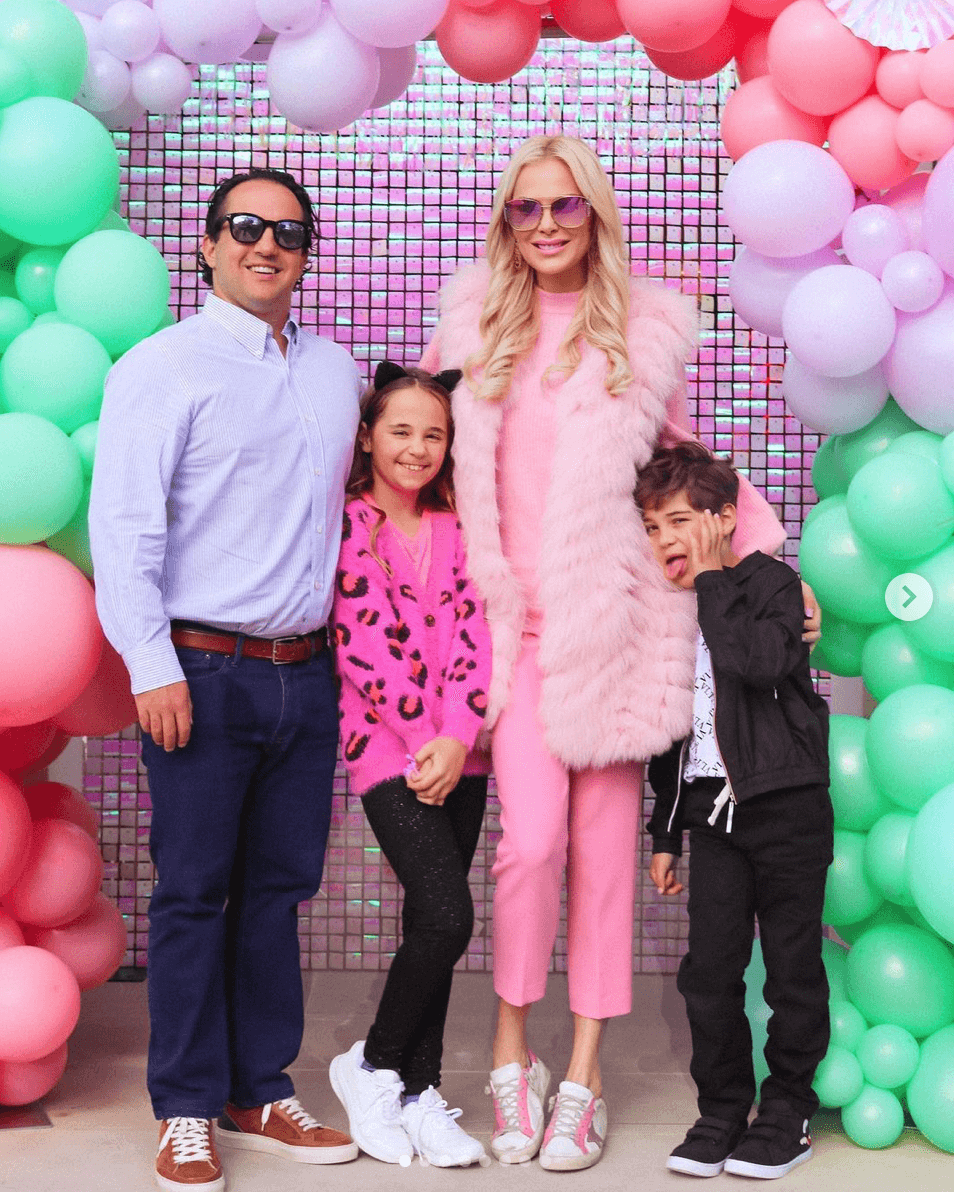 “There’s a lot of ups and downs with that journey and my husband’s very involved with it,” Kameron said of the couple’s big relocation.

Kameron revealed that her husband had been a “good sport” about being on camera, despite a natural reluctance. She shared that he even filmed a scene in a gazebo located in his childhood neighborhood, where the couple became engaged. 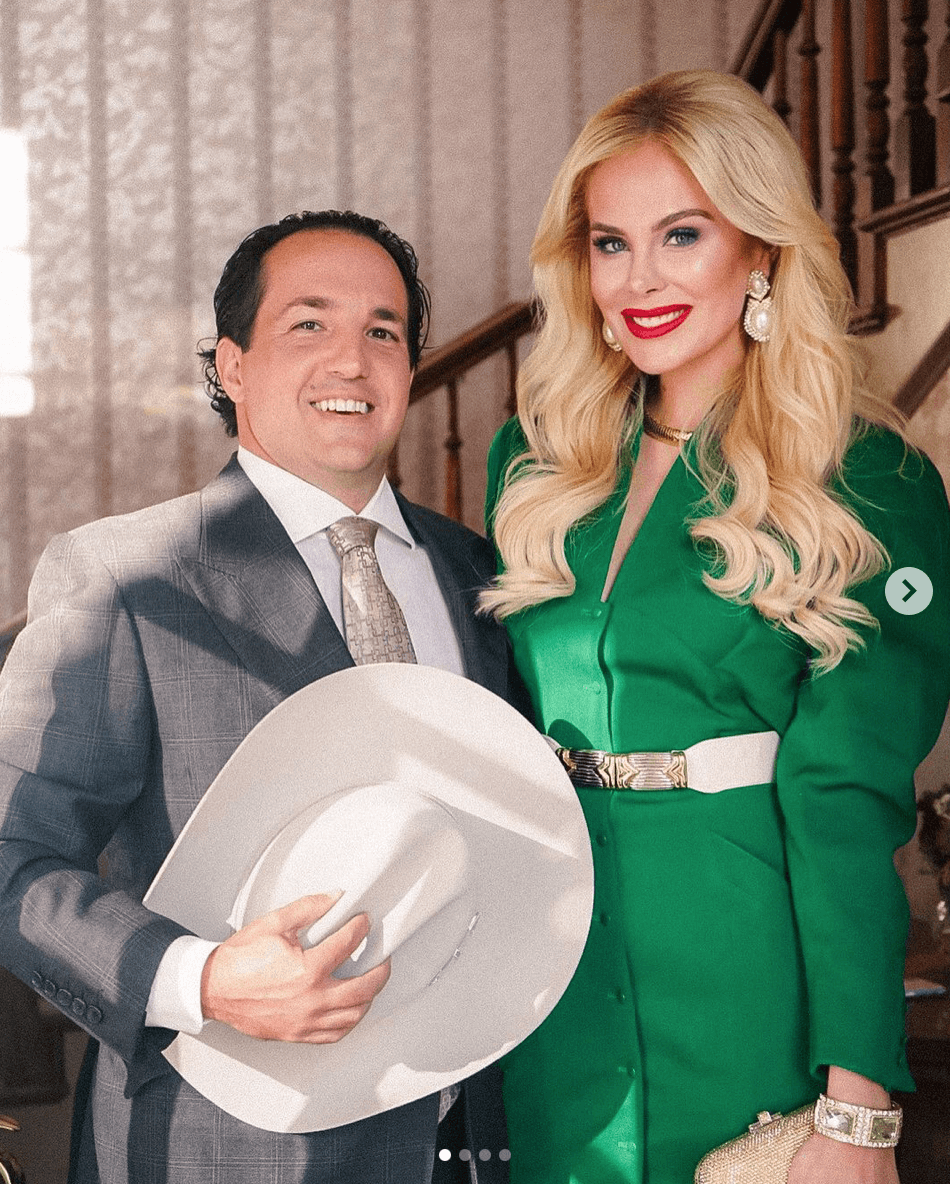 “He always dreamed of proposing in front of this gazebo,” she told the outlet adding that her puppy, Louis, played a role when Court popped the question. 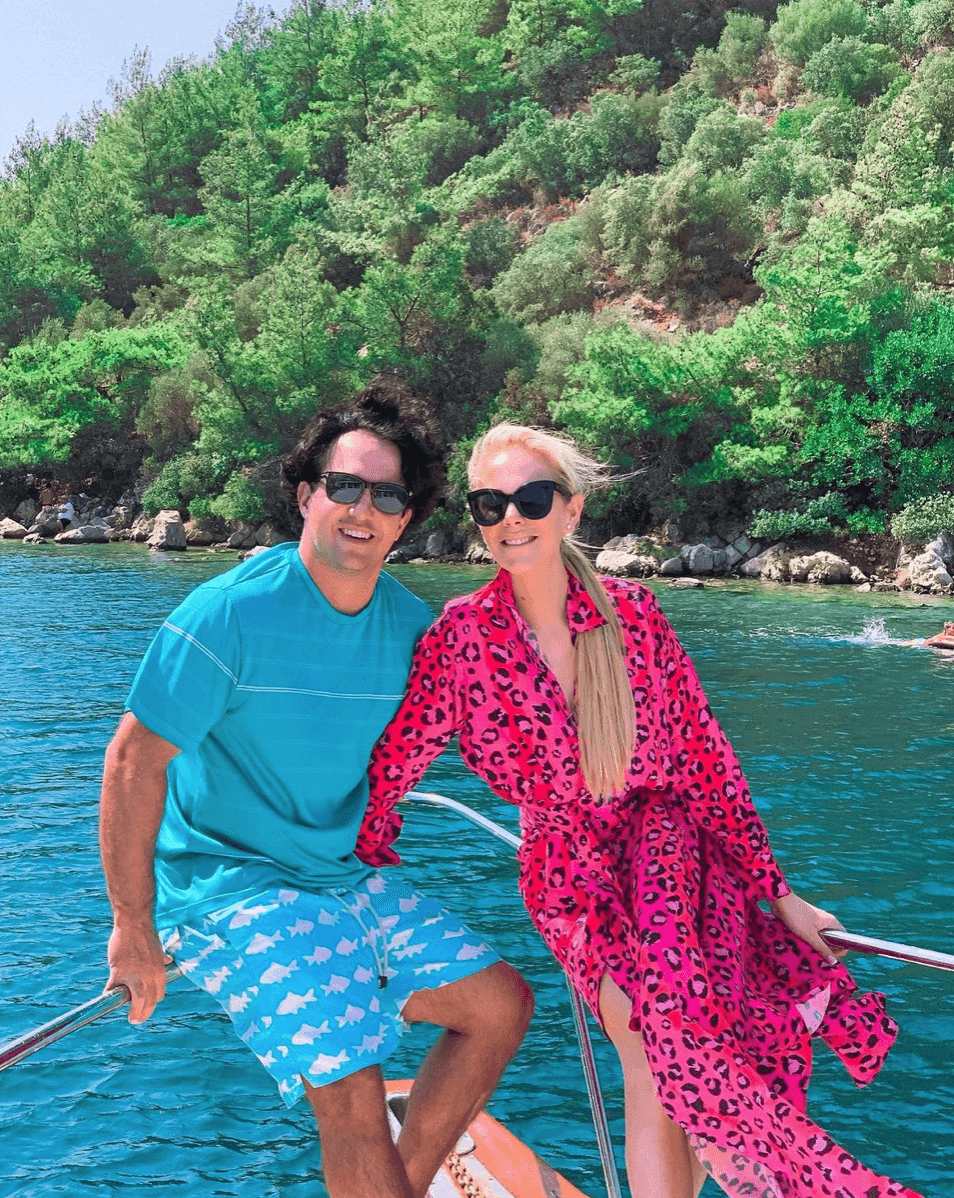 The SparkleDog founder will soon take to the airwaves with her co-star, Kary Brittingham, to dish about their lives in a new podcast called  “Kam and Kary Do Dallas.” The podcast debuts on Wednesday and will be available on all formats including Apple Podcasts and Spotify. The podcast promises to give insight into the reality stars’ on and off-screen lives. 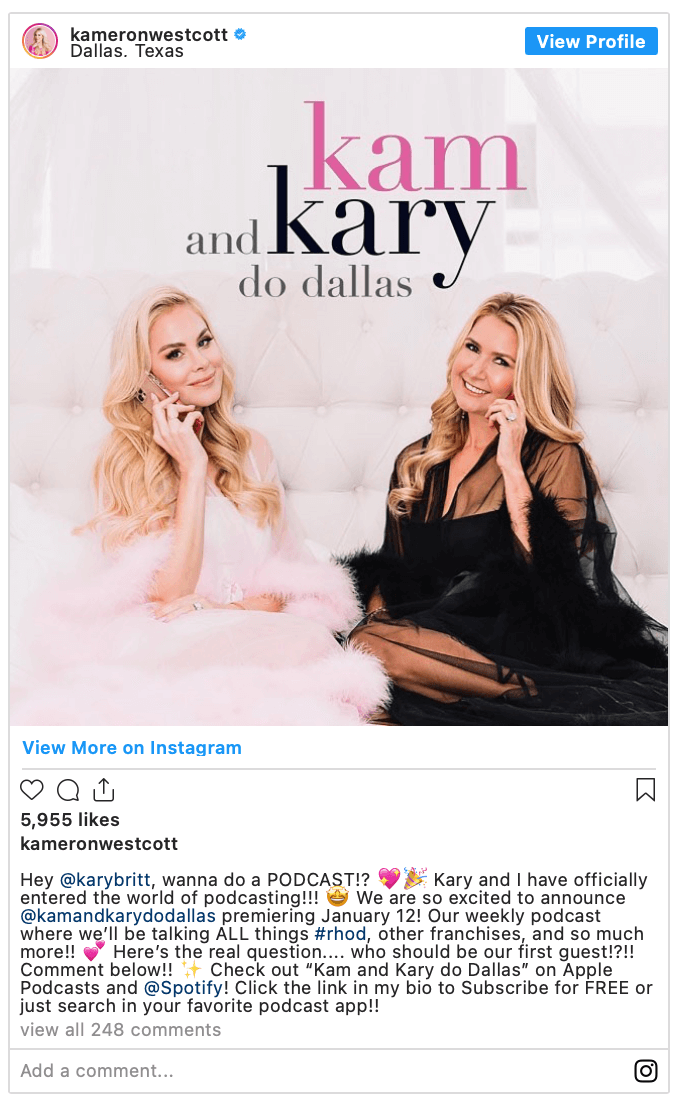 The RHOD mom recently spoke to Distractify about the new venture and confirmed that her friendship with Kary had evolved in a fun direction. Bravo viewers know that the duo’s friendship hit some bumps during Season 4.

“Kary and I have really gotten to know each other well this year. We have so much fun and she cracks me up. We talk on the phone for hours and hours, and we thought it would be great if we just started talking on the podcast instead,” Kameron told the outlet. “We were like, ‘I’m sure people would want to hear our conversations.’” 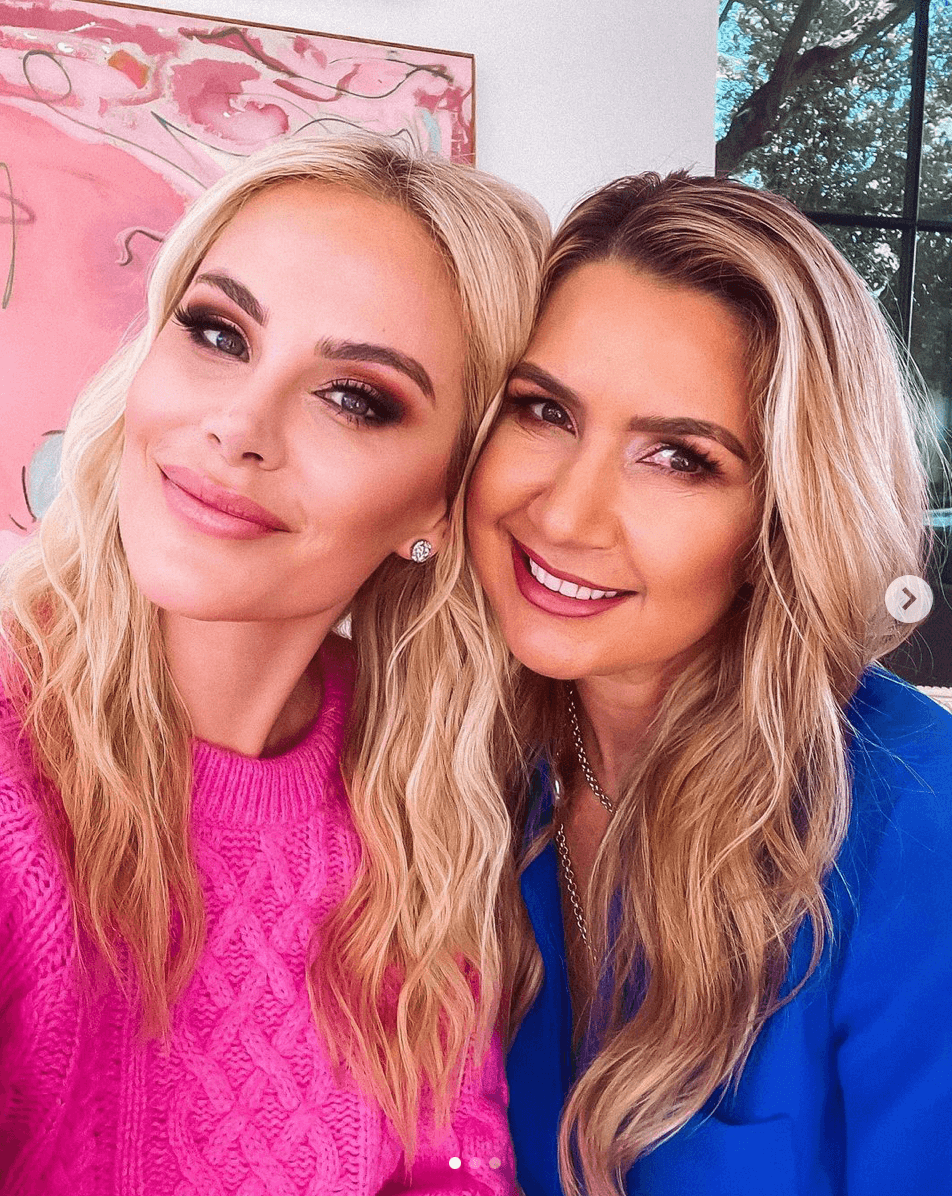 “It’s a glimpse of our everyday lives, and we talk about the obstacles that come our way. You don’t always get to see that on the show, so we wanted to show a little bit more about our lives,” she added. “We’ll also be bringing in some female entrepreneurs and interviewing them, and hopefully some other housewives.”

The Real Housewives of Dallas airs on Tuesdays at 9 p.m. ET, on Bravo.