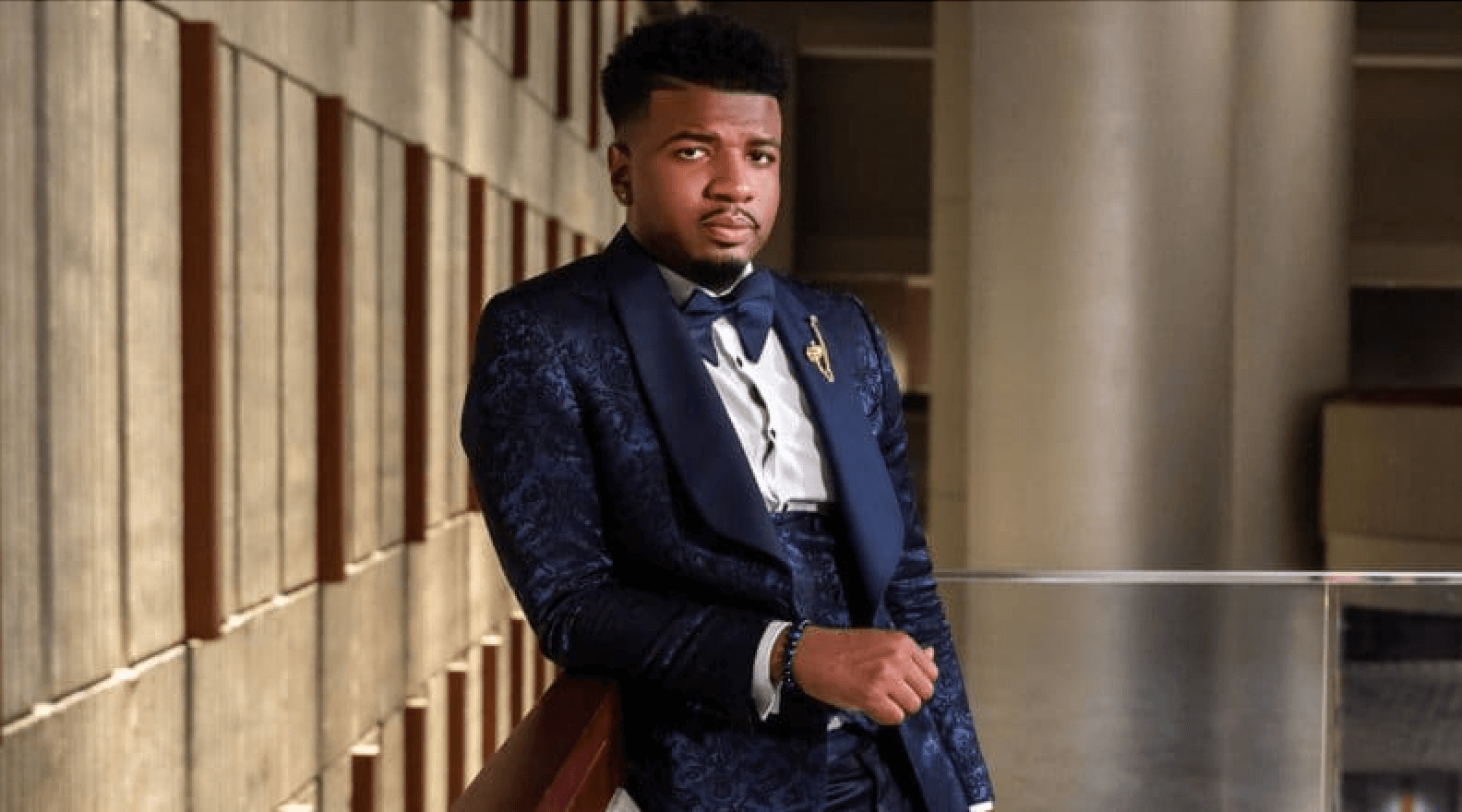 Married At First Sight heads to Atlanta where ten singles will meet their new stranger spouse at the altar without knowing a thing about each other. This season features a groom nearing forty and another groom who’s been divorced — two MAFS firsts, plus one couple who will be blind-sided by an overwhelming surprise they’ll have to face.

Season 12 may be the most shocking season to date thanks to groom Chris Williams and a love triangle between his new stranger-wife, Paige Banks, and his other alleged fiancée, a woman named Mercedes.

MAFS fans know that, in order to go through the MAFS experience, you have to be completely unattached. So when Pastor Cal Robertson asked Chris if there were any woman who might think they are dating him, he claimed that there were none. However, information leaked that Chris was not only dating another woman, but they were engaged. According to MAFS fan account, mafsfan, Chris proposed to Mercedes in February 2020 and was still engaged to her by the end of June 2020.

The account posted an image, showing Chris down on one knee, proposing to Mercedes. The photo right next to it shows the engagement ring on Mercedes‘ finger.

The timeline just isn’t adding up.

Chris and Paige married at the end of August — just two months after it was said that he and Mercedes were still engaged. Following Chris and Paige‘s wedding, Mercedes was still claiming Chris and posted screenshots of magazine articles featuring him. According to the source, Mercedes‘s mom also confirmed that her daughter was with Chris during the early summer of quarantine.

Back in November 2020, AllAboutTheTea.com exclusively introduced Paige, 25, as one who is determined to be the first in her family to have a successful marriage. Paige is very successful in her career and purchased her first home at 20 years old. Now, she’s ready to start the next chapter of her life with the right man.

As for Chris, 27, he’s been dreaming of getting married since he was a kid. With parents as pastors, Chris believes in the power of prayer and takes his faith very seriously. He trusts God will bring him his wife and is confident that the MAFS experts will pick the right woman to stand by his side as wife and co-CEO.

In the Season 12 trailer, a huge pregnancy bombshell is dropped, forcing fans to think it’s a part of Chris‘s story. According to the MAFS leaker, Paige taped her scenes separately from Chris.