Andy Cohen has hinted that he regrets firing a slew of Vanderpump Rules stars, last summer. The Bravo bigwig opened up to the New York Times about the mass dismissal, which included longtime reality stars, Stassi Schroeder and Kristen Doute, along with newbies, Brett Caprioni, and Max Boyens.

RELATED: Andy Cohen Says ‘Vanderpump Rules’ Will Be MUCH BETTER Without Stassi and Kristen!

The executive producer and Watch What Happens Live host called the firings “decisions for that moment” in a new New York Times article, published on Wednesday, December 30. Cohen admitted that he wished that the reality stars were pushed to work out their problems on camera and learn their lessons in front of a Bravo audience. 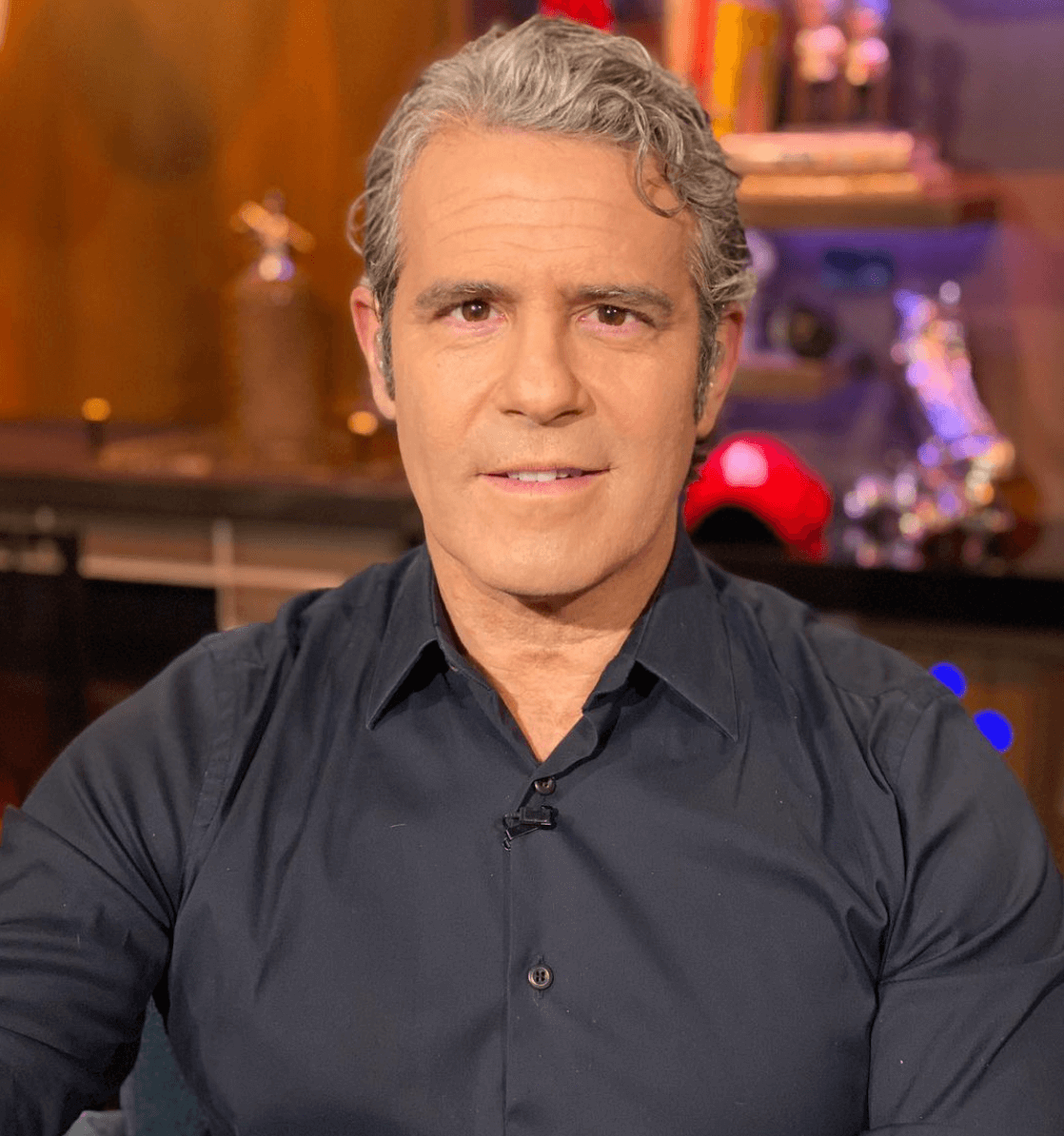 “It’s more interesting to sit in the moment with people that you have a rooting interest in and watch them find their way than it is just turning out the lights and forgetting it existed,” the Bravo exec told the outlet.

Cohen also addressed the recent wedding of former VPR cast members, Jax Taylor and Brittany Cartwright, which was hit by controversy after their chosen pastor allegedly made dicey comments about the LGBTQ community.

“It didn’t seem so shocking to me that someone’s family pastor in Kentucky was homophobic,” Andy explained. “I’m not condoning homophobia. I’m saying it exists.” 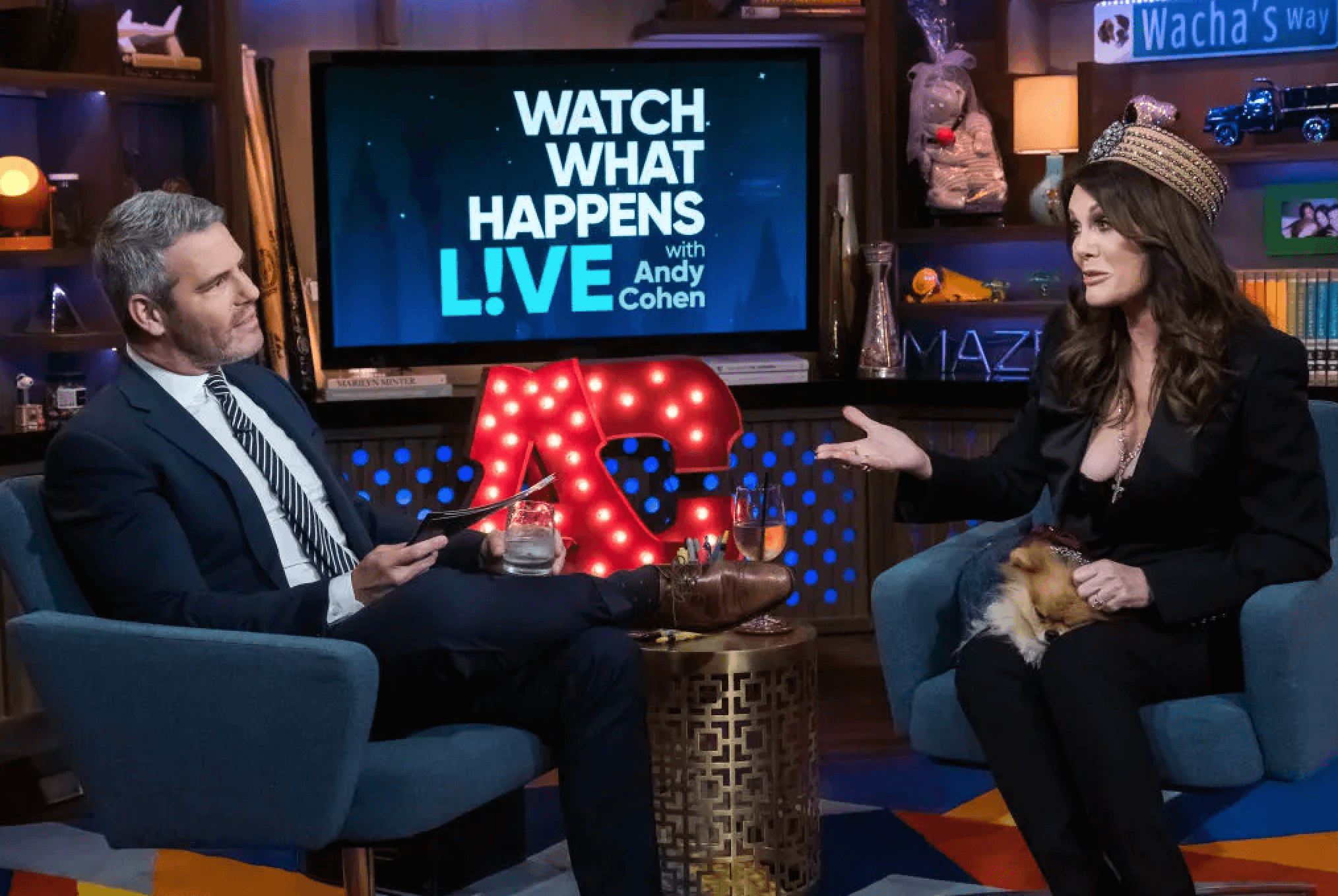 He noted that the network has “been able to build a big tent” when it comes to presenting a wide range of points of view. Cohen added that their position has led to calls for the cancellation of several shows.

Cohen commented about Southern Charm, a popular Charleston-based series that has been on the network since 2014. “Why shouldn’t it be on? Do we want to cancel the South?” he asked. 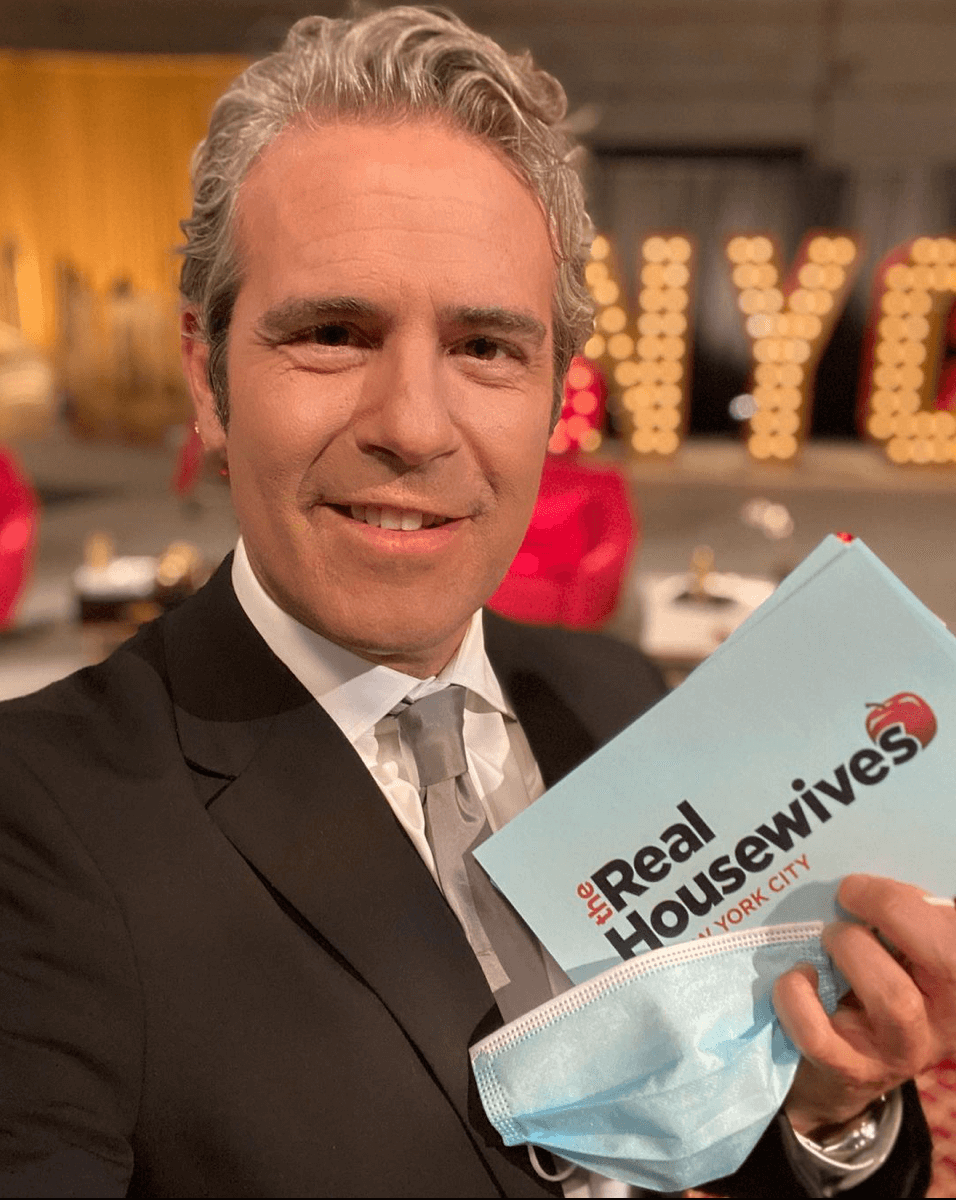 Cohen confirmed on his SiriusXM radio show “Radio Andy” that he “absolutely” agreed with the Bravo’s decision to fire the VPR stars, adding it was the “right” thing to do, in the days following the cast upheaval. Stassi, 32, Kristen, 37, Brett, 32, and Max, 27 all issued apologies for their past behaviors and comments. 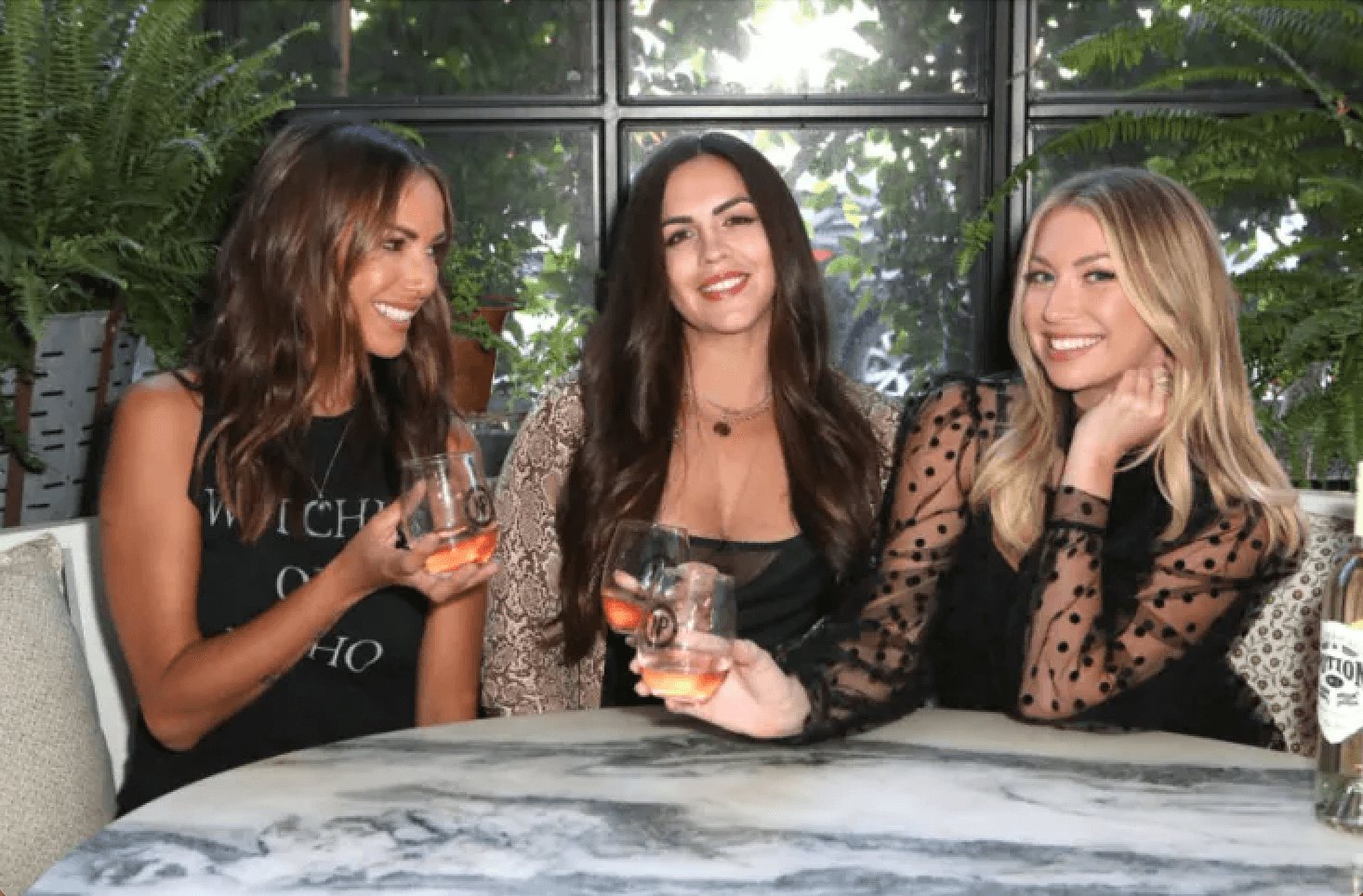 Cohen shared his personal feelings about the Vanderpump Rules shakeup, in August. He admitted that he would particularly miss Stassi and Kristen.

“I’m going to miss both of them a lot on the show,” Cohen told Us Weekly at the time. “However it ended, you cannot take away how important the two of them have been to that show.”

As reported—Real Housewives of Atlanta alum, NeNe Leakes, called for a Bravo boycott on December 21—after alleging mistreatment at the hands of Bravo and Cohen. 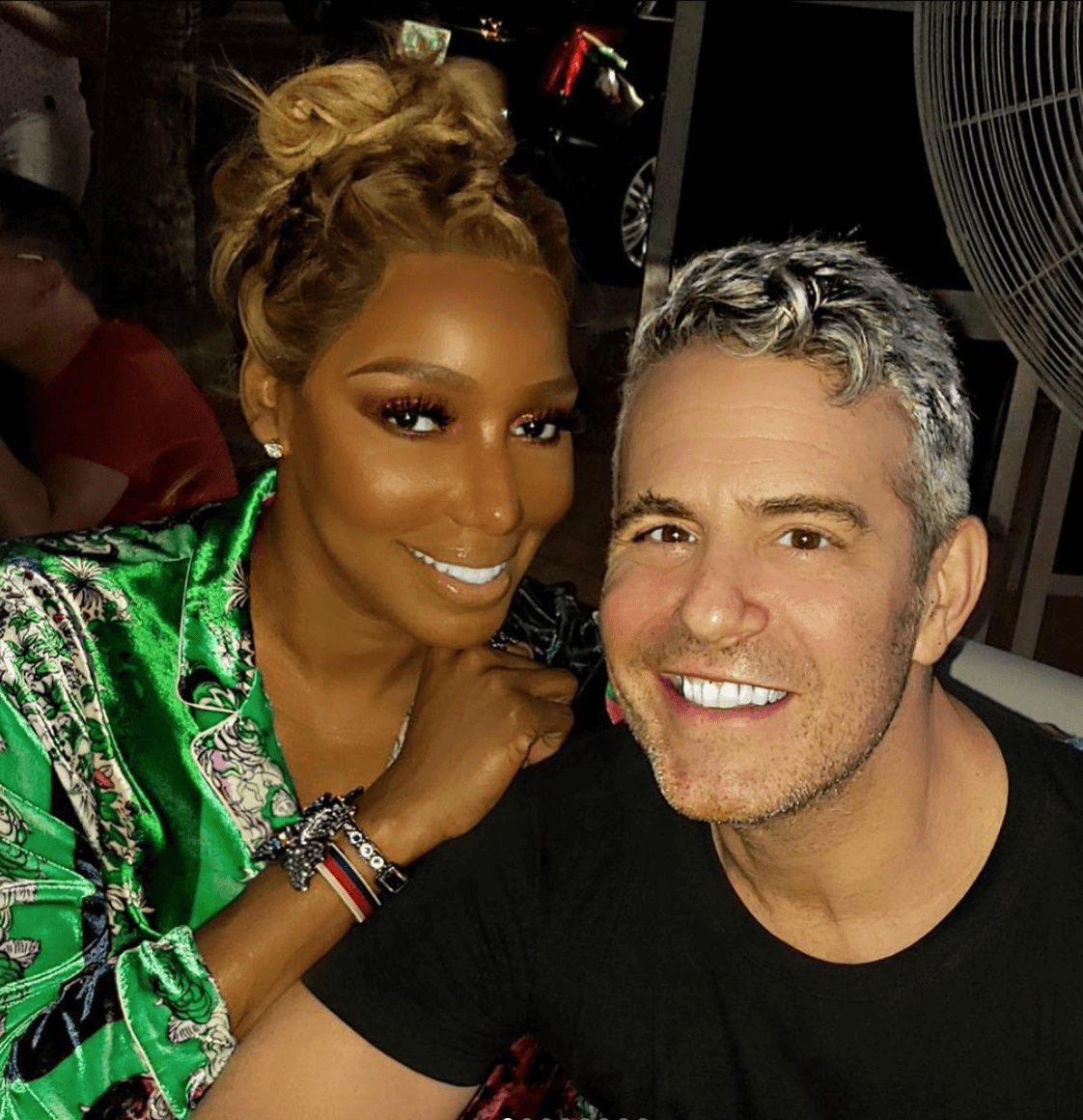 “Y’all ready to start this boycott yet? What has happened behind the scenes is WRONG!” NeNe tweeted on Monday, December 21. “While others were being promoted, BLACK WOMEN who created shows, created genres, built franchise, and built networks were being DEMOTED … TURN OFF YOUR TV’S.”

“When you work at any company, you want elevation. You know? It’s about leveling up,” NeNe said. “Whether I was an actress or an executive, everyone wants to level up in their opportunities on their jobs. As an original housewife, a lot of these girls were being elevated. I was being demoted. And the way I was being demoted is I was getting less and less episodes, and these girls were getting more and more episodes. I was given less.”

The return date for Vanderpump Rules has not been announced.