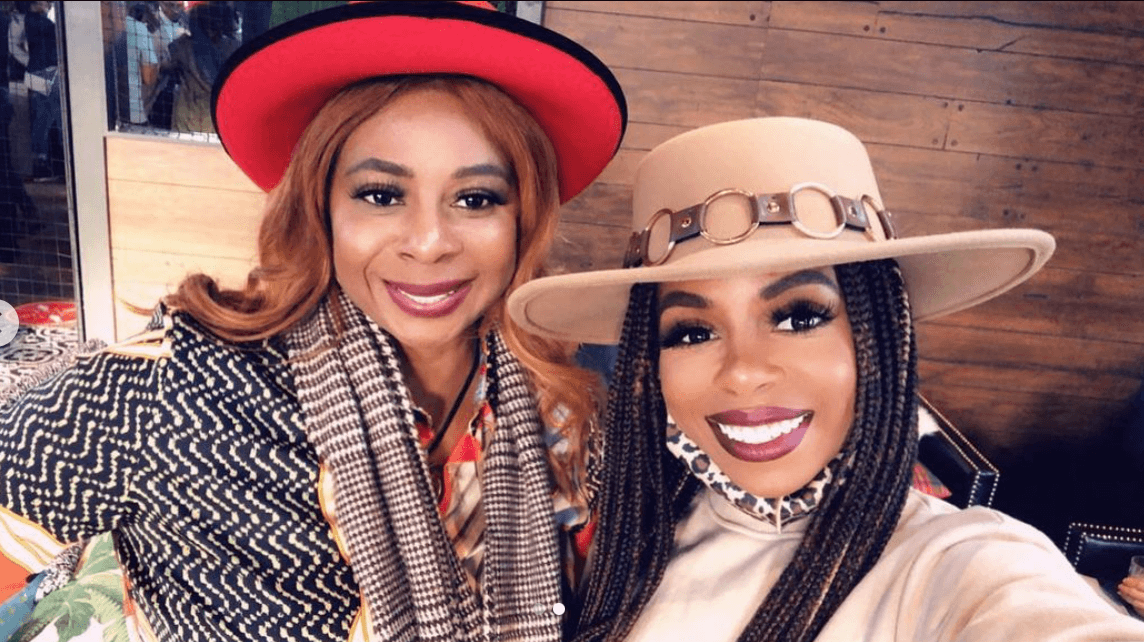 Candiace Dillard Bassett showed off her pipes on social media this week—but fans reacted by slamming the Real Housewives of Potomac star’s performance.

“Lmfao throw it away throw the whole voice box away 🤣🤣🤣🤣🤣🤣🤣🤣 sounds like a billy goat,” one follower snarked. 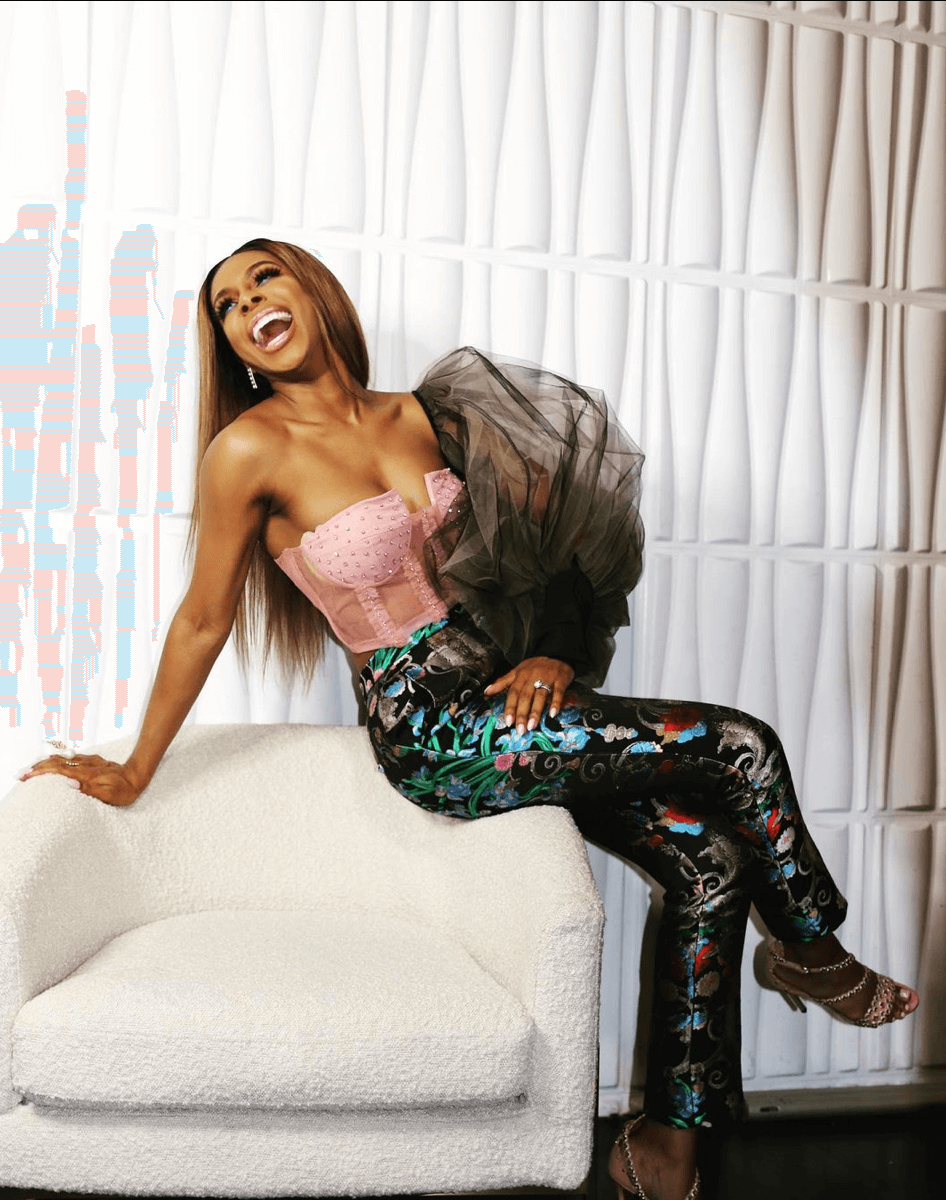 “Girl please stick to writing checks with yo reckless ass mouth your hands can’t cash! Ugh!! I am sick of seeing donkey from Shrek!” an IG critic said.

“Oh Lawd! 🥴 Whyyyyyy….. Byyyyyyyye…. Jesus take the wheel, take her 🎤 and her phone! Lil messy, cry baby just go away, far far away. Please and thank you,” another user wrote. 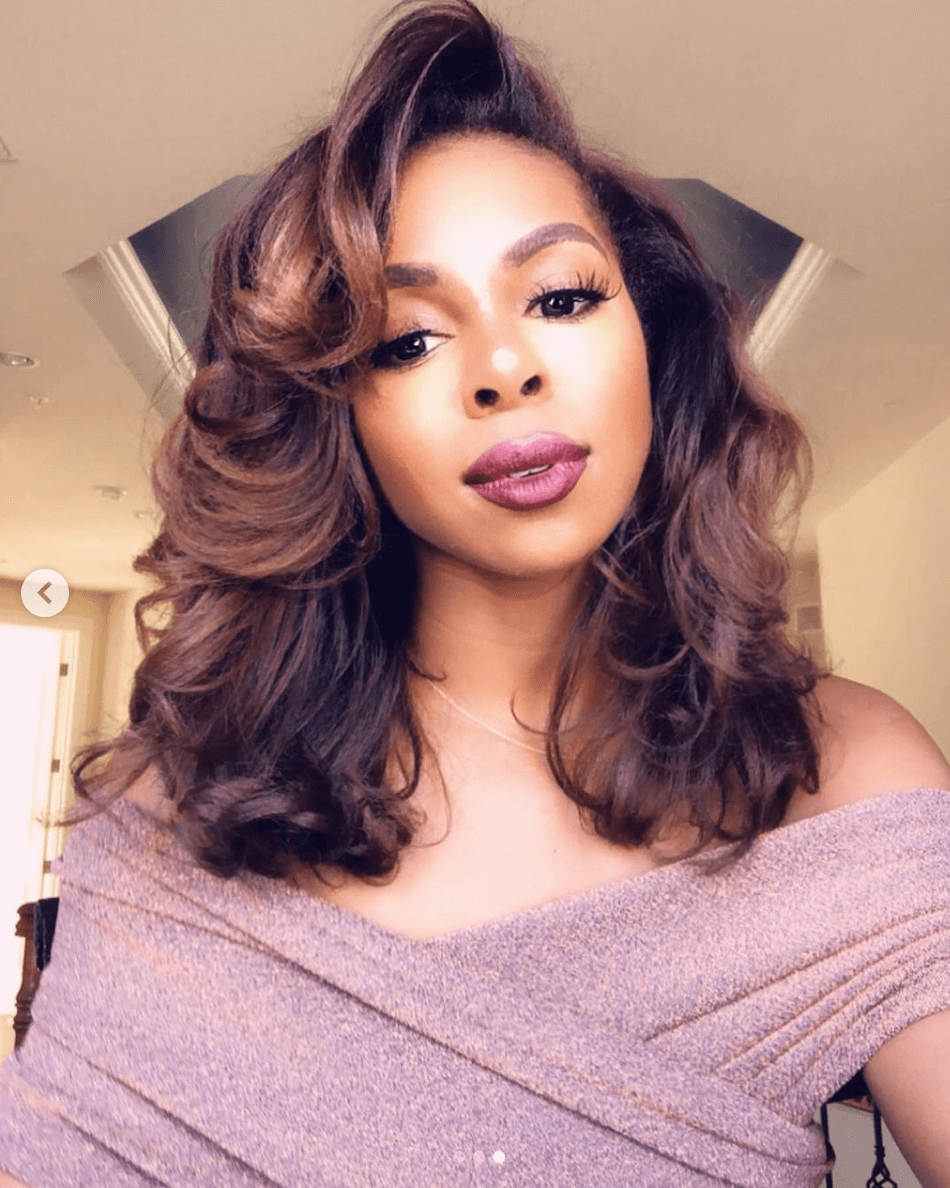 As reported on Wednesday—Candiace’s former co-star, Monique Samuels, debuted her new music video, along with her rap alter ego, Hazel, on Sunday night. Viewers know that a violent altercation between Monique and Candiace splintered the cast, during Season 5.

In the video, Monique gets glammed up by her squad, dances in a bejeweled outfit and a catsuit with drag queens Iyana Deschanel and Brooklyn Heights, and loves on her husband, Chris Samuels. 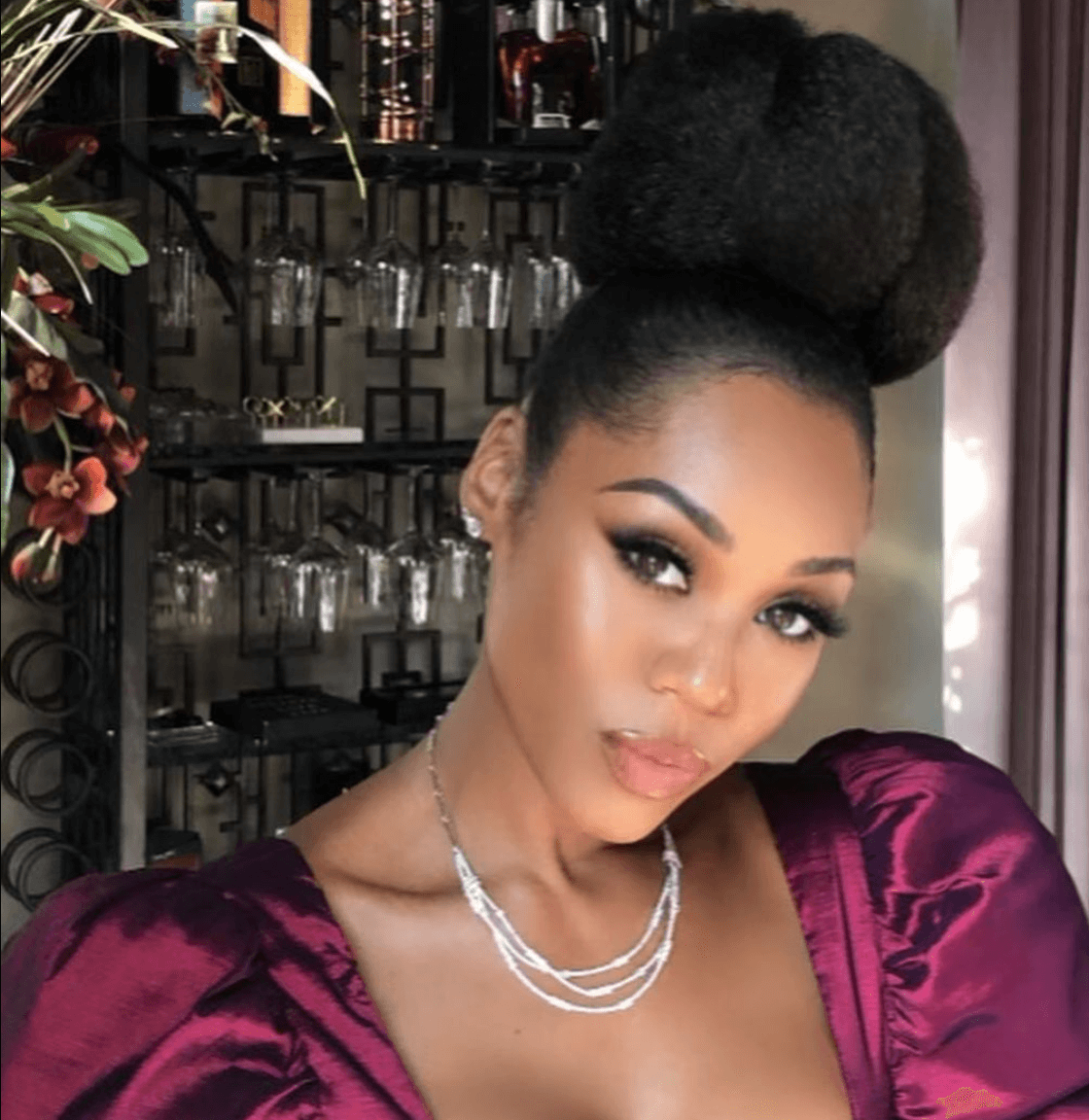 As reported, Monique announced that she was quitting RHOP on Instagram Live, on Sunday.

“It was a crazy ride. It’s not easy doing reality TV, and to be quite honest, I’m over it. I appreciate everything that people have done for me, everybody that’s been Team Monique — I love y’all, I thank y’all — but when you cross certain lines there’s no going back.”

Monique continued, “And for me, my family is that line. The opinion of my family and my kids and what they think about anything that I do is more valuable than anybody’s opinion, so I’m over it.” 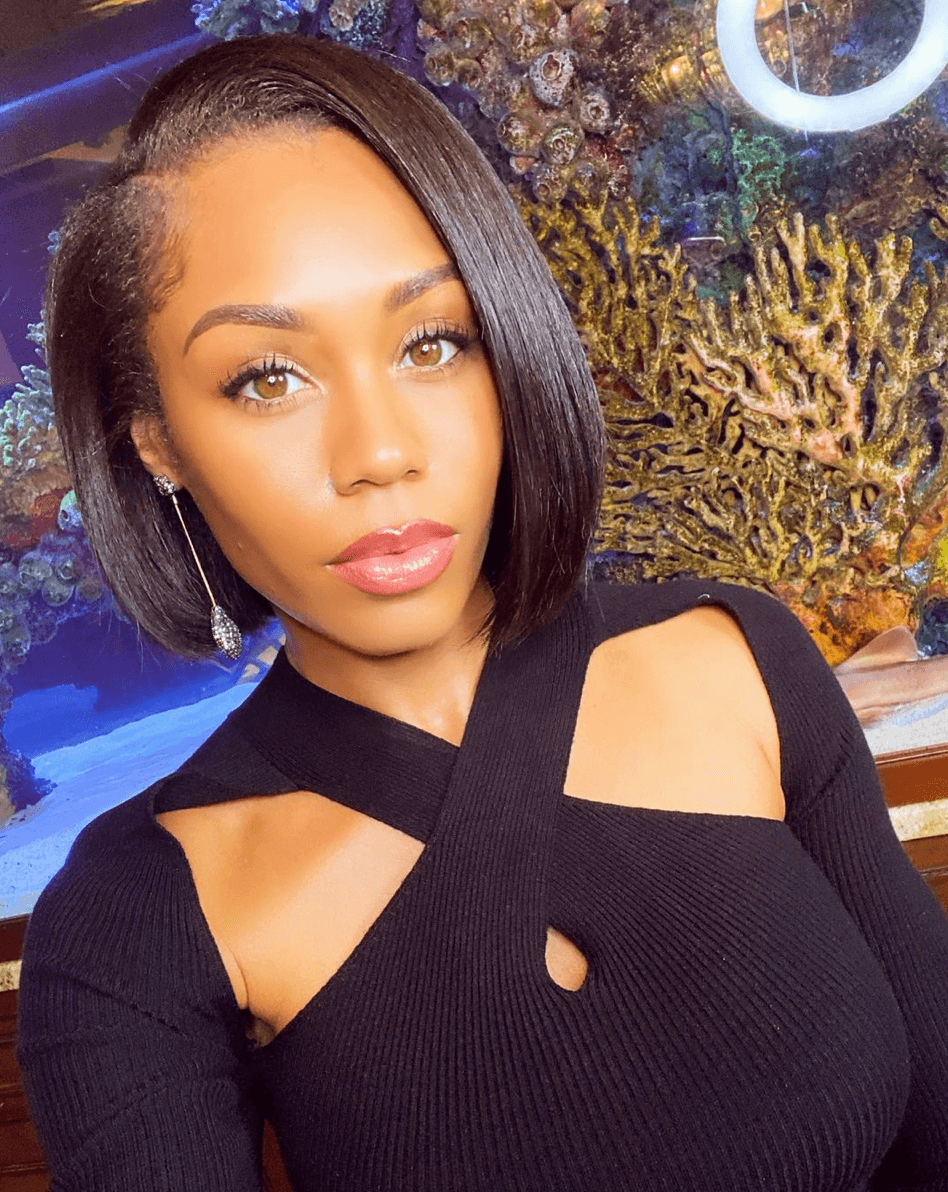 “I wanted to represent real Black love and show people something outside of what the stereotype has been on TV,” she said. “Unfortunately, this season, I played right into that stereotype … I was working overtime to really check myself because that is the opposite of what I want to display on a TV show and in real life, most importantly.”

“I’m always going to be a great example of a role model for my kids and you have to know when enough is enough,” she added. 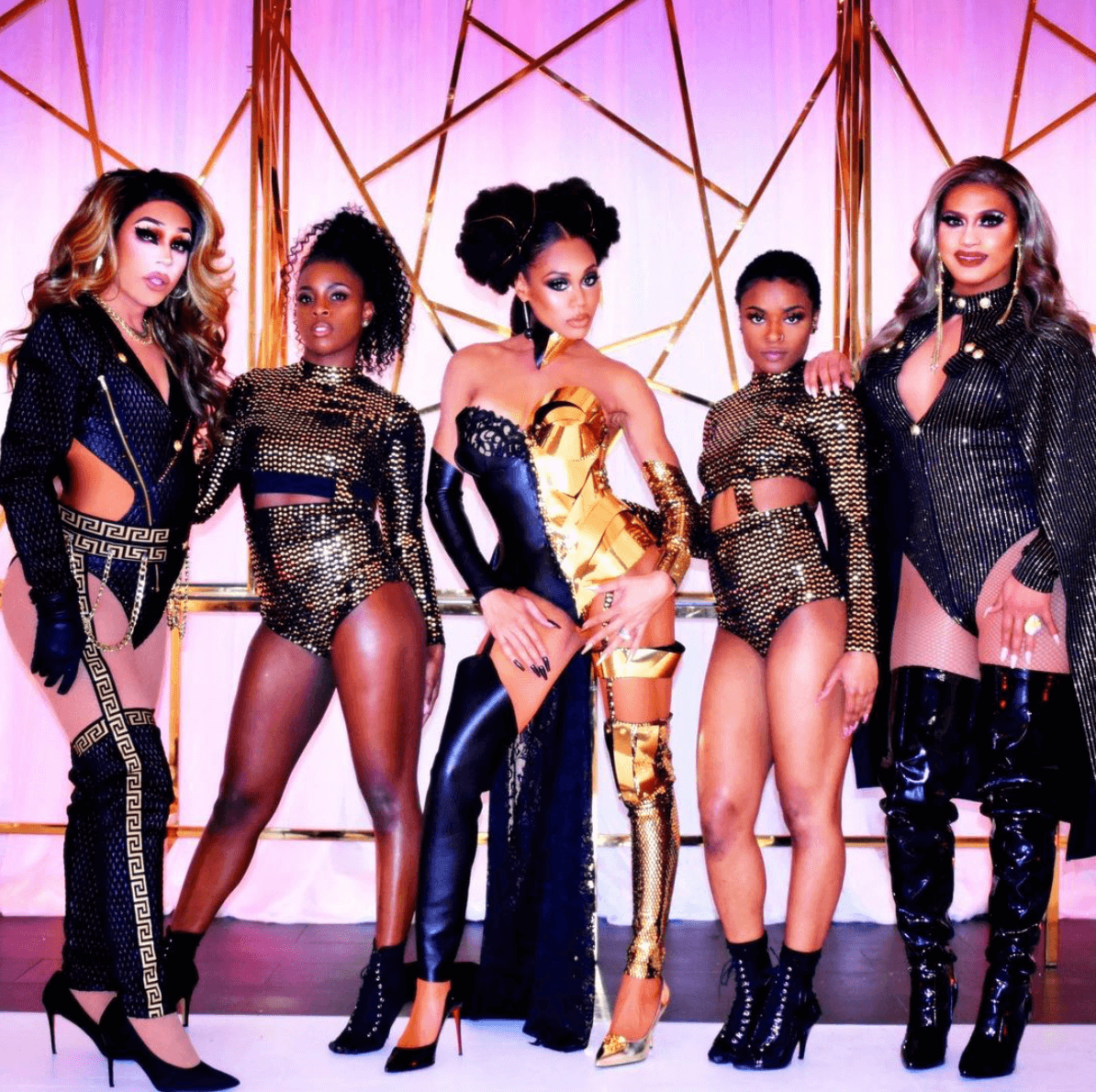 Monique’s music video, “Drag Queens” was a smash hit when it debuted on YouTube this week. The video has been viewed over 170K times and is currently trending on all streaming platforms.