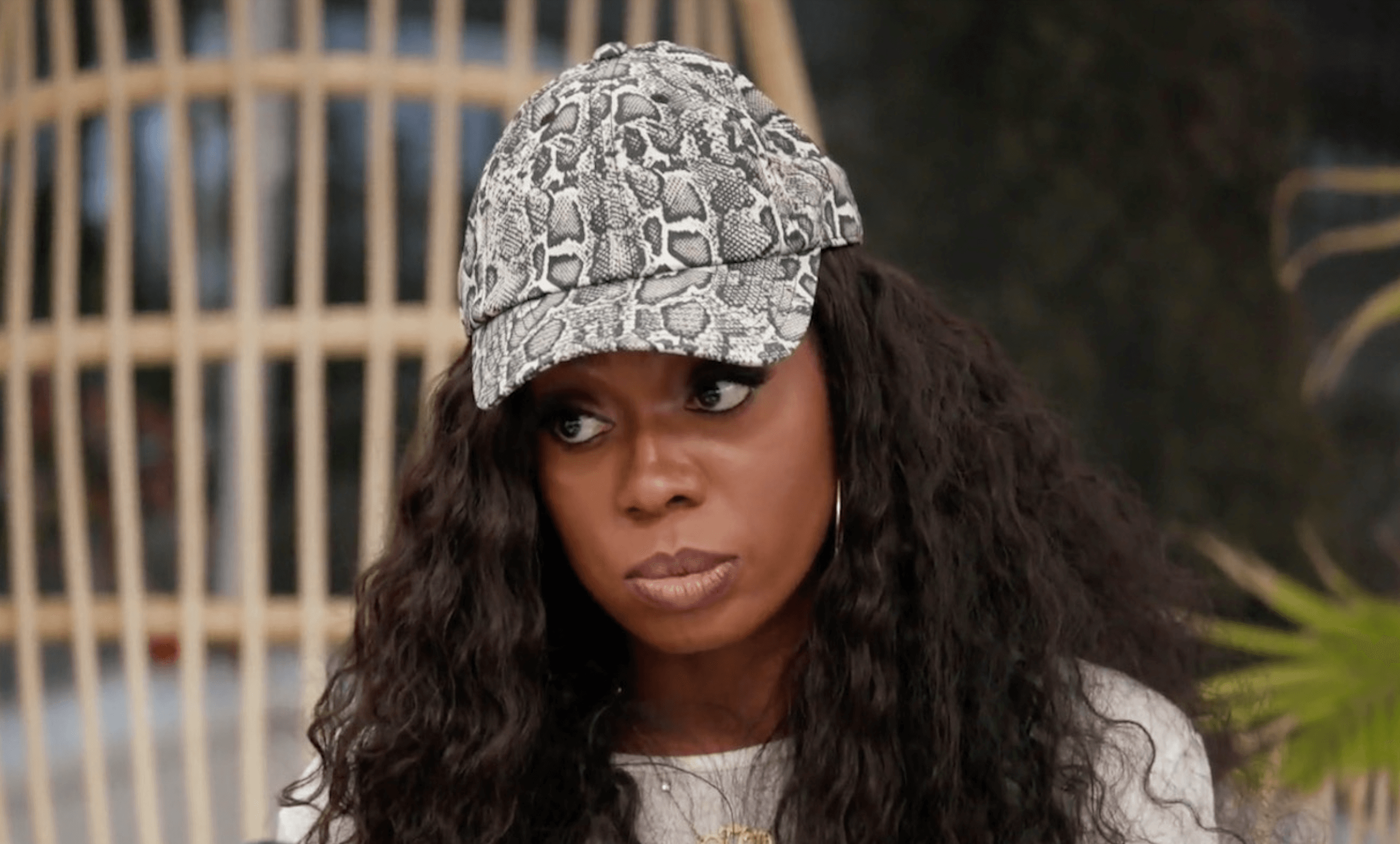 Wendy Osefo has revealed that she considered making an exit from the Real Housewives of Potomac after the violent altercation between Candiace Dillard Bassett and Monique Samuels. The reality star noted during a recent podcast appearance that witnessing a cast brawl was not part of the Bravo deal.

“I think everybody reacted like this is not the norm,” she said on the Behind the Velvet Rope with David Yontef podcast. “I think there was a hot mic moment when I was standing there. And I said to the ladies around me, I didn’t sign up for this.” 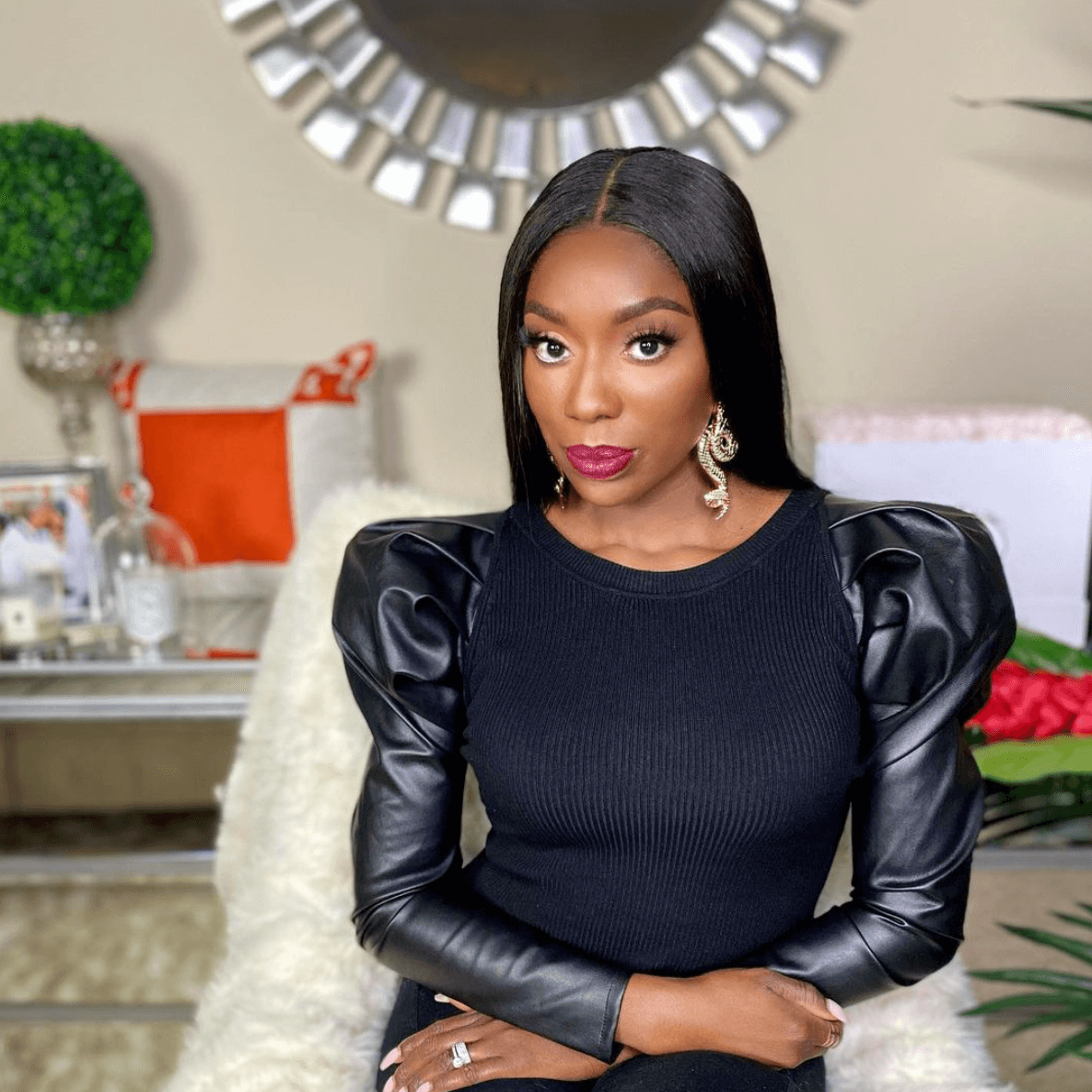 Wendy admitted that the ladies can get messy, but that the violent incident crossed a line. 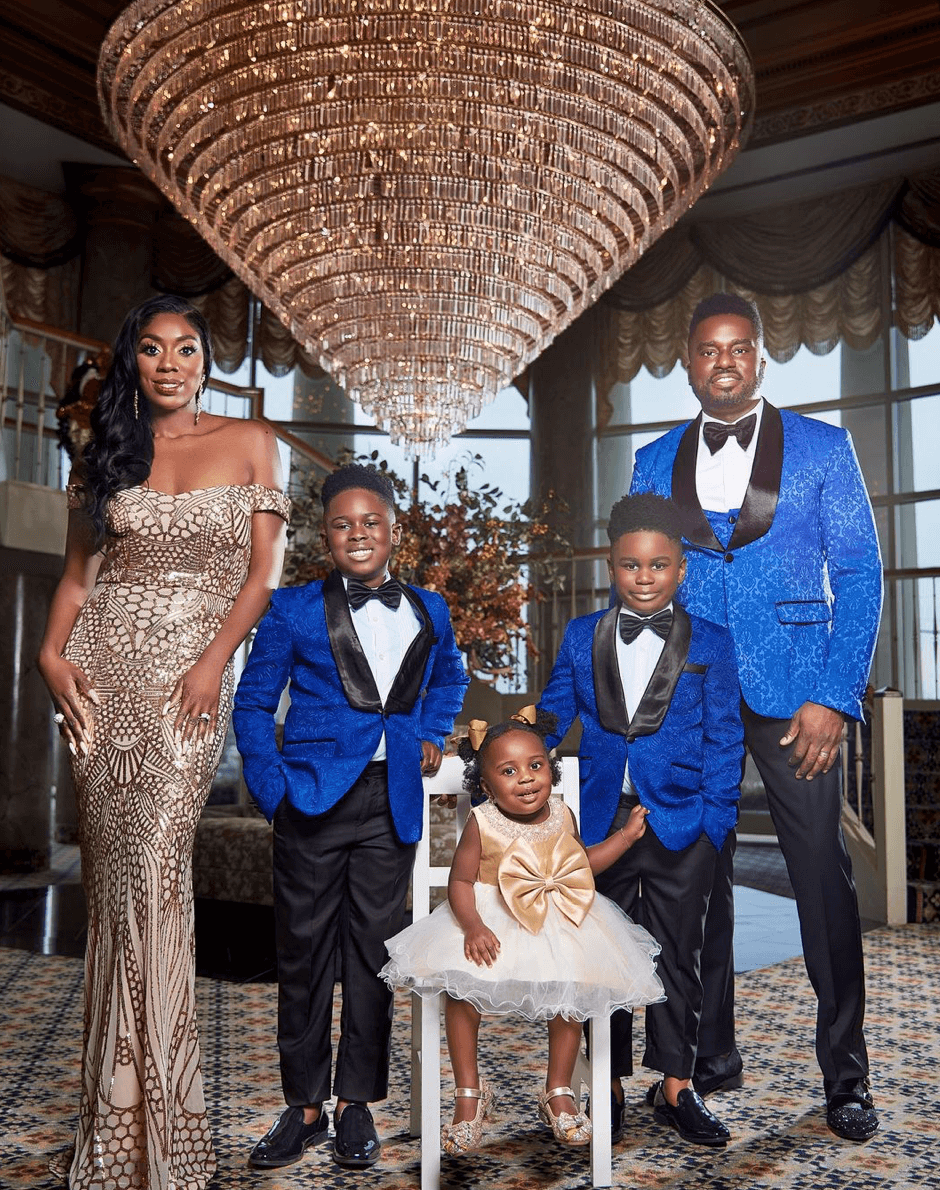 The mom-of-three revealed that the “terrifying” fight prompted her to consider walking away from the reality series. 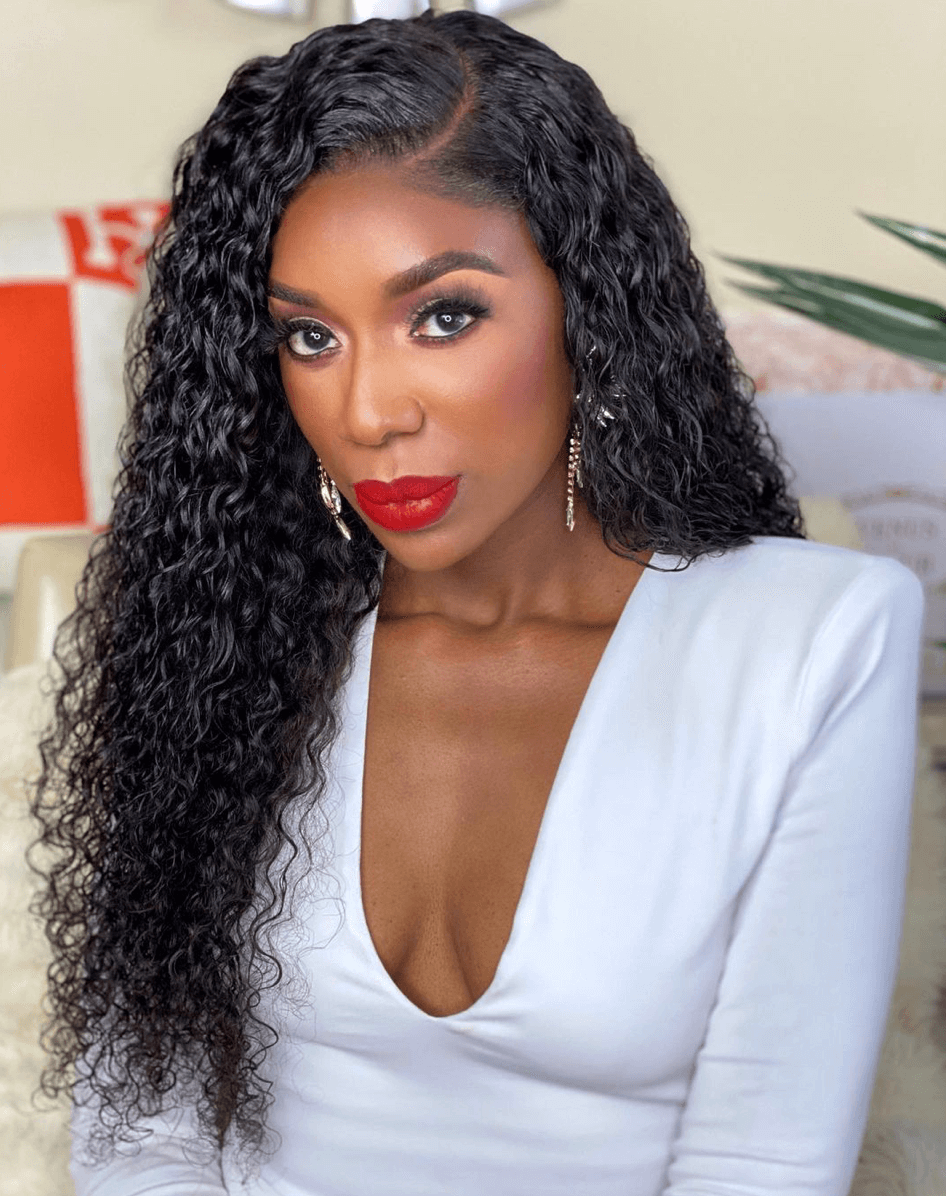 “Because again, this is not what, this is not what I signed up for,” she added. “And I don’t think that an isolated incident. And to me, I think we all, we all did that. Everyone was just like, well, whoa.”

Wendy explained that her first reaction was to make sure that all of the ladies were unhurt.

“But I think for me, one of my initial reactions was are the women okay. It was a physical altercation, you know, I’m a mom,” Wendy revealed. “So unfortunately for moms, a lot of times we put ourselves last. So I feel like those feelings of thinking my career stuff came a little bit later, but I know I was like right in the thick of it, trying to break it up, you know?” 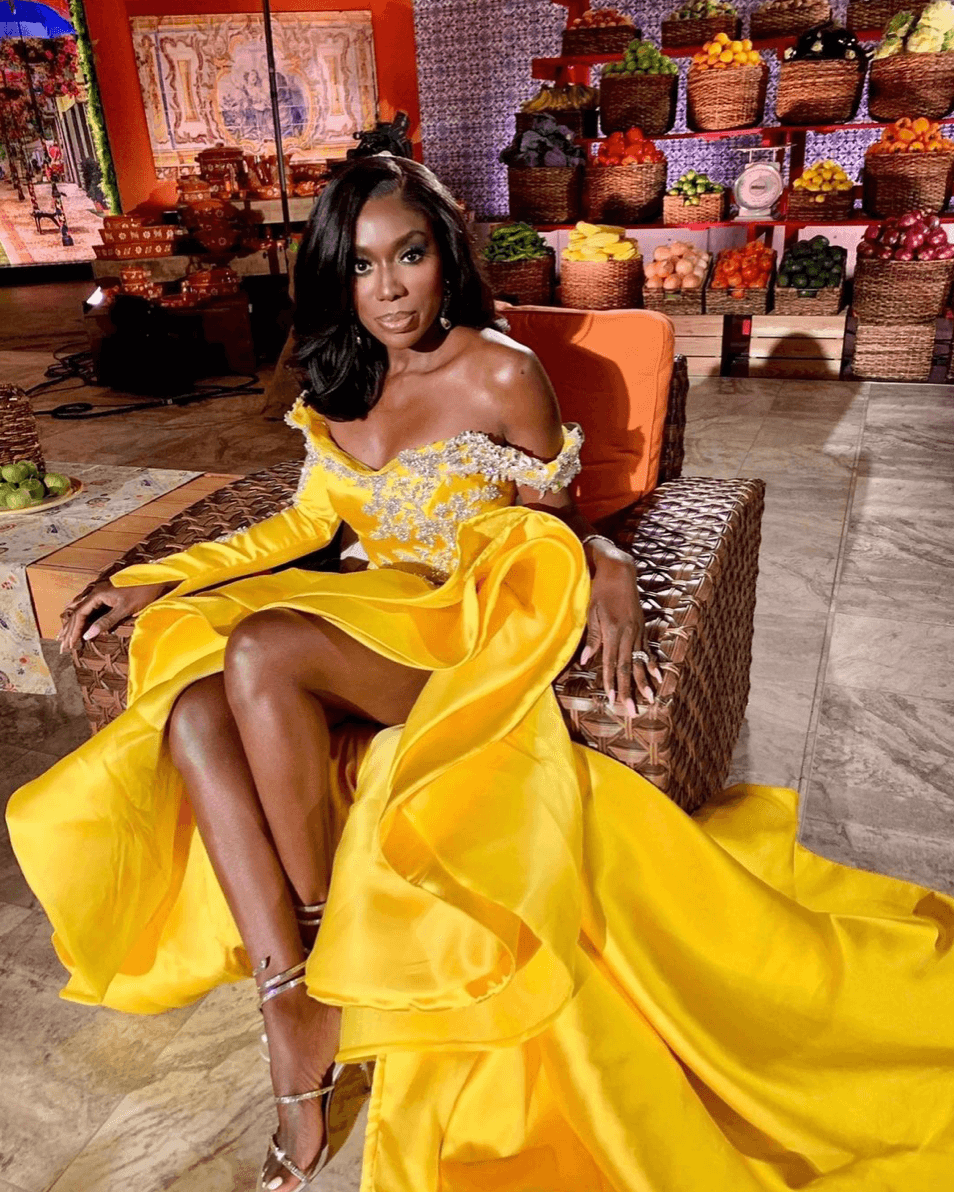 “And so those were my first initial thoughts were like, were people okay,” she added. “Like there was blood, there was broken glass. There were punches. Like it wasn’t just someone pulling the hair.”

Wendy also shared concern about going into her second season—which tends to be rough across the board, for sophomore “Housewives.” 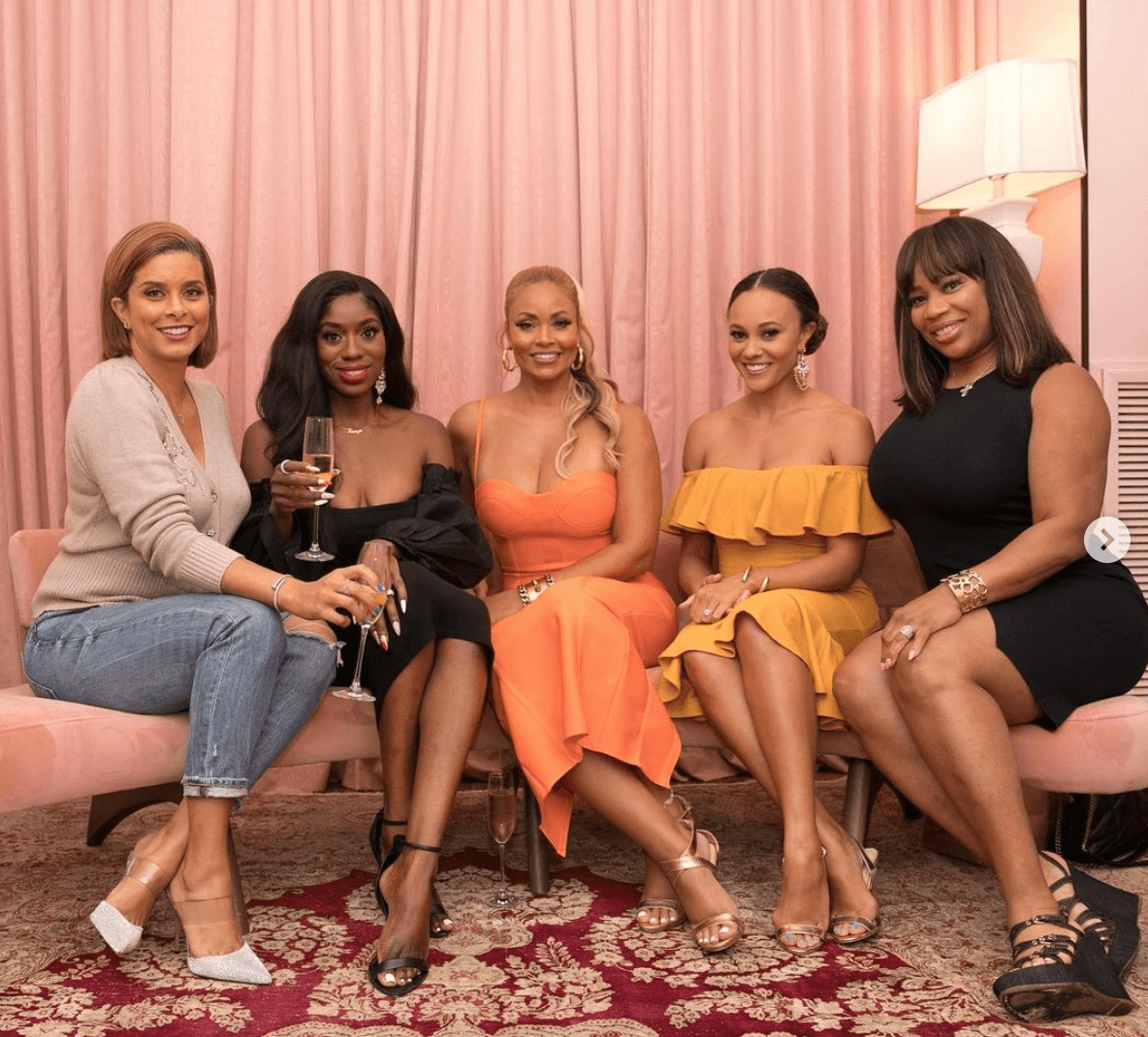 “You have to know that that is what you signed up for. Right?” she said. “Like that’s what I mean. We didn’t sign up for a physical altercation, but I have to come into this knowing seasons six, guess what? It could be all guns blazing against you and you have to be okay with that because that is what we signed up for.” 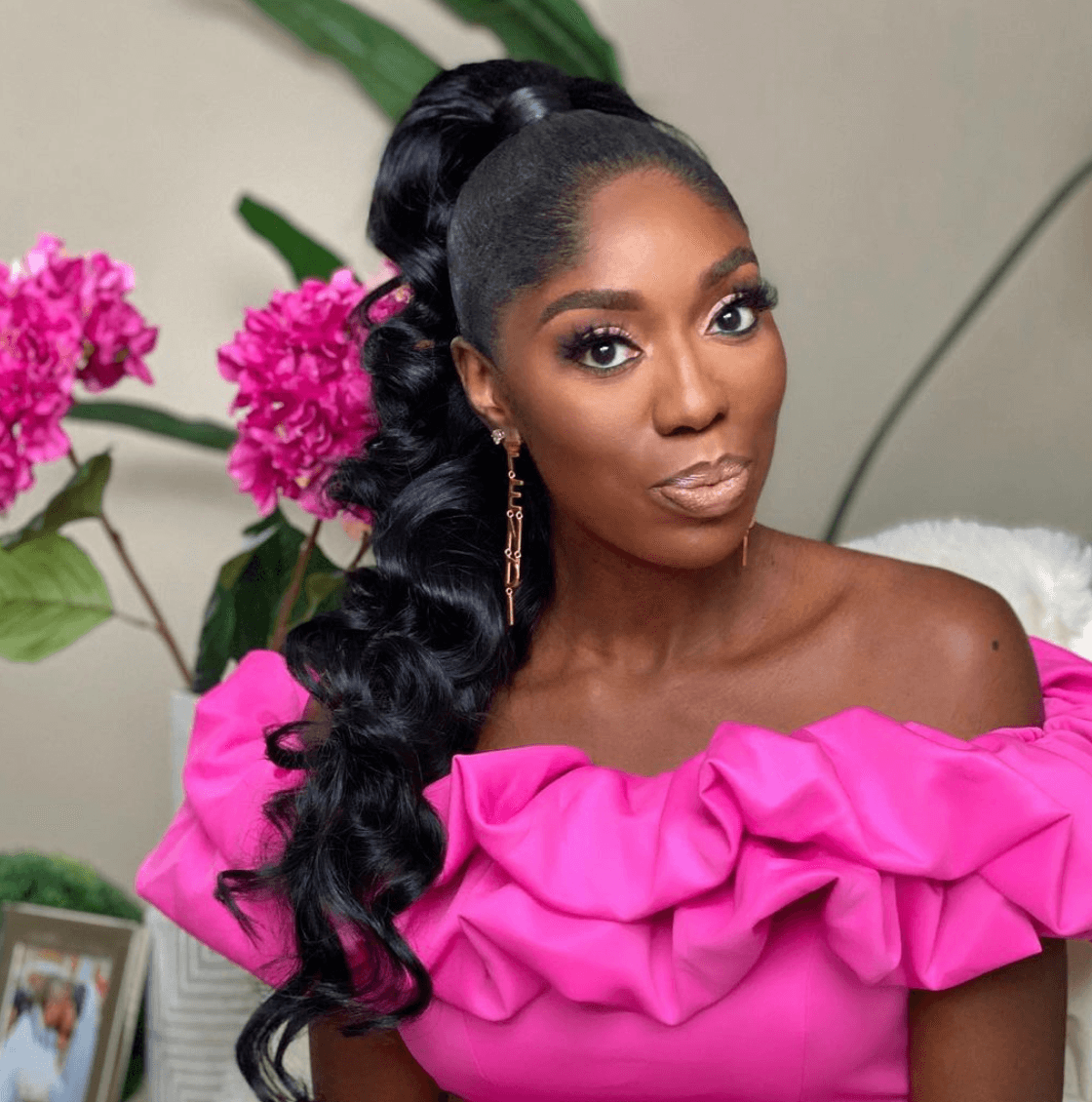 “And then the analogy I was going to use this, like it’s sorta like, you know, a gangster saying, ‘Man, am I gonna get arrested today?’ Yeah, you could because you’re engaging in criminality, right?” she said. “This may be your day where you get locked up. And I think every single ‘Housewife’ you have to know that one day is going to be you.”