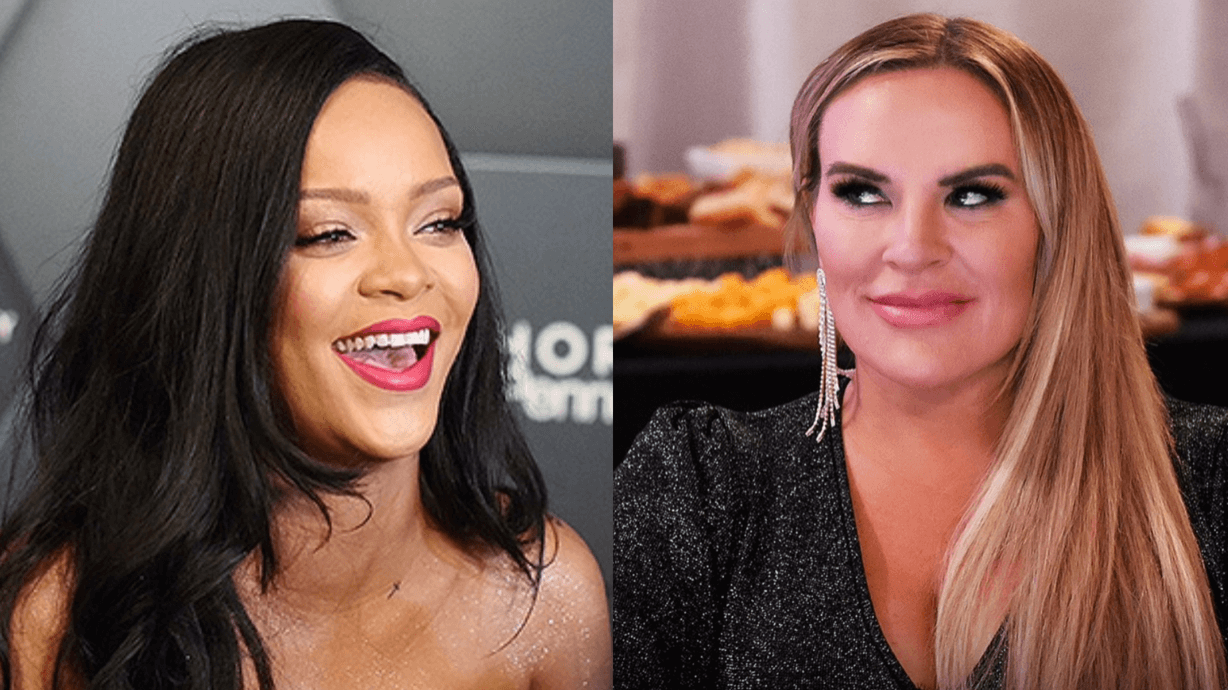 Rihanna has Heather Gay on the brain. The superstar singer revealed that she is “obsessed” with the Real Housewives of Salt Lake City star on social media, earlier this month.

“Im obsessed with you!” the A-List musician commented on one of Heather’s posts. 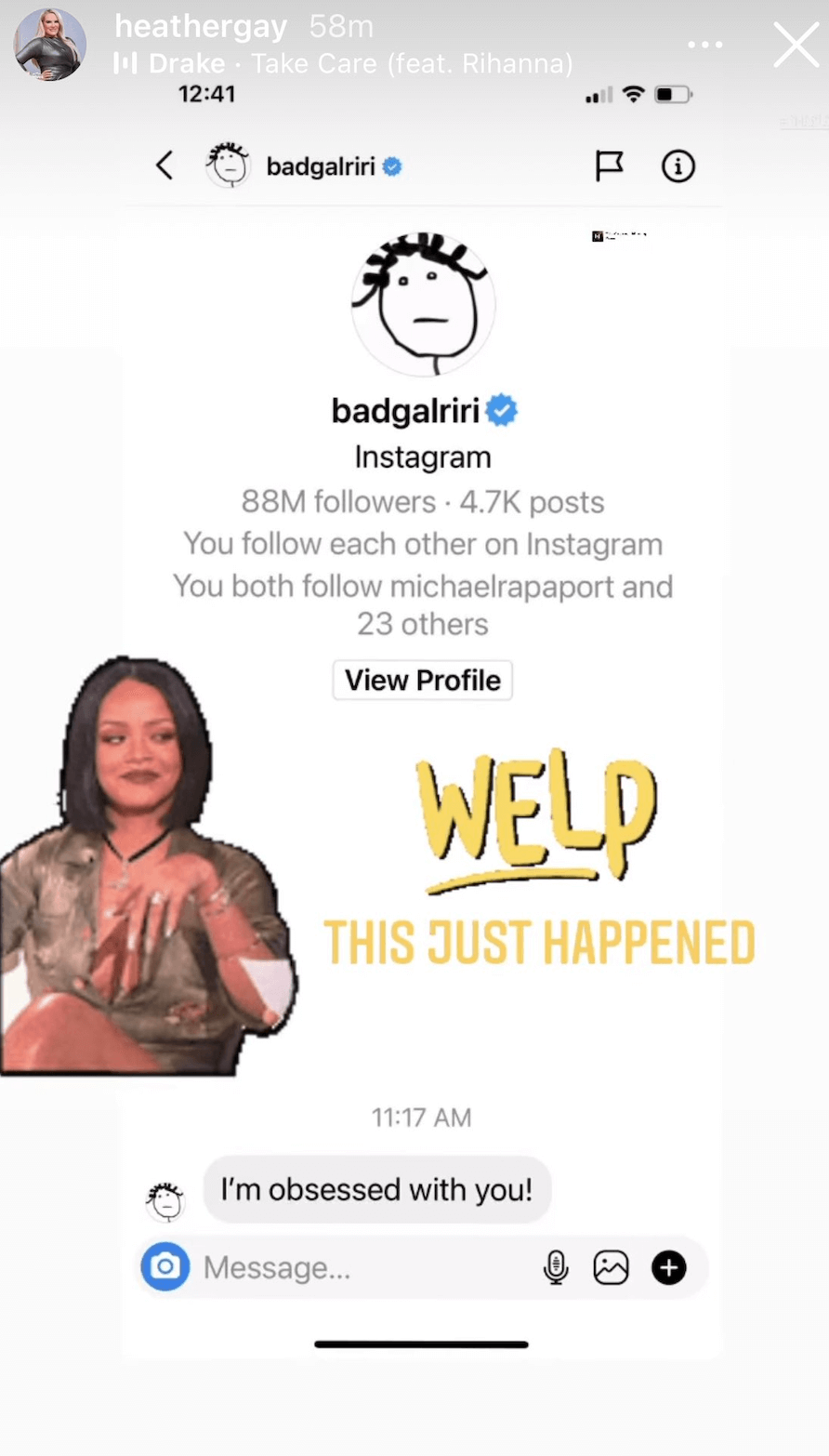 Heather responded to the flattering comment on Christmas Eve. 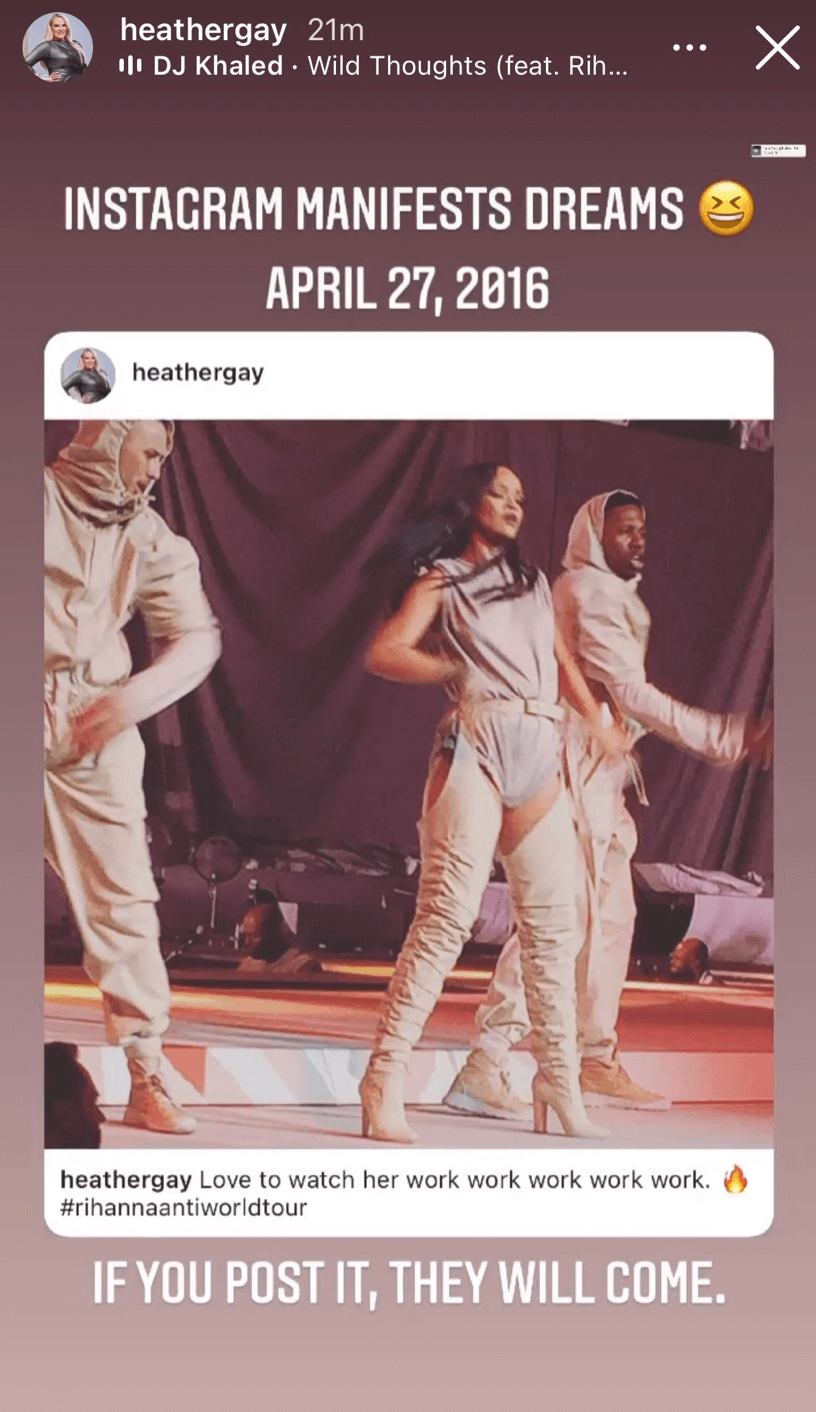 “Manifest Your Dreams! #RHOSLC,” Heather wrote in reaction to the celebrity shout-out. 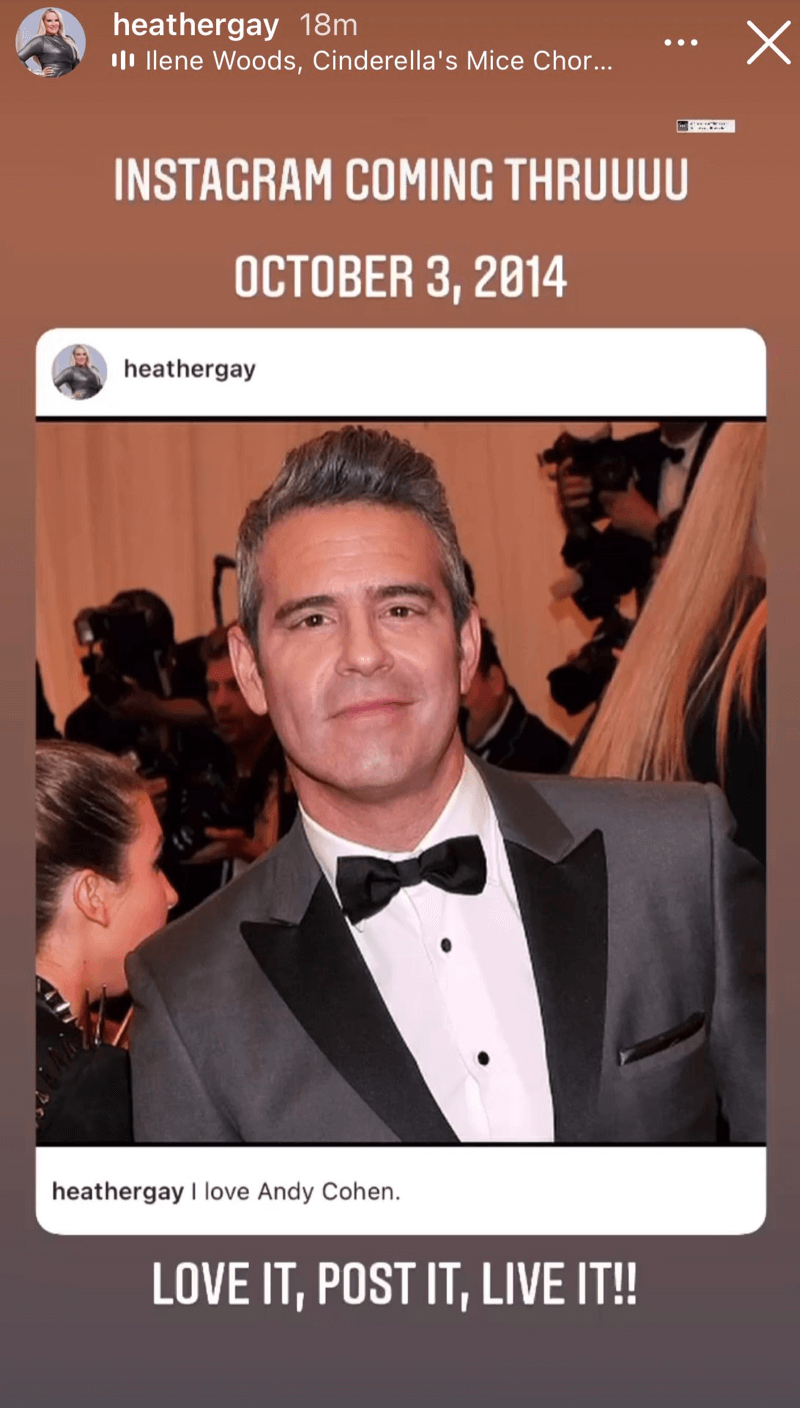 Heather, a self-proclaimed “good Mormon gone bad,” is on a self-discovery journey and is looking for love after divorce. She married into a Mormon family and had her children, but was later thrown for a loop when her husband asked for a divorce. Divorce is frowned upon in the Mormon community, but Heather fought back and opened her own successful spa business. The Bravo newbie is fast becoming a RHOSLC fan favorite.

“I’m always looking for sex, but am not looking for love,” Heather quipped during a recent episode of the show.

Heather has been singled out by fans as the real deal of the cast and has even tried to encourage a truce between cast frenemies, Jen Shah and Mary Cosby.

The reality rookie posted a family Christmas photo to celebrate the season and scored lots of compliments from her growing fanbase. 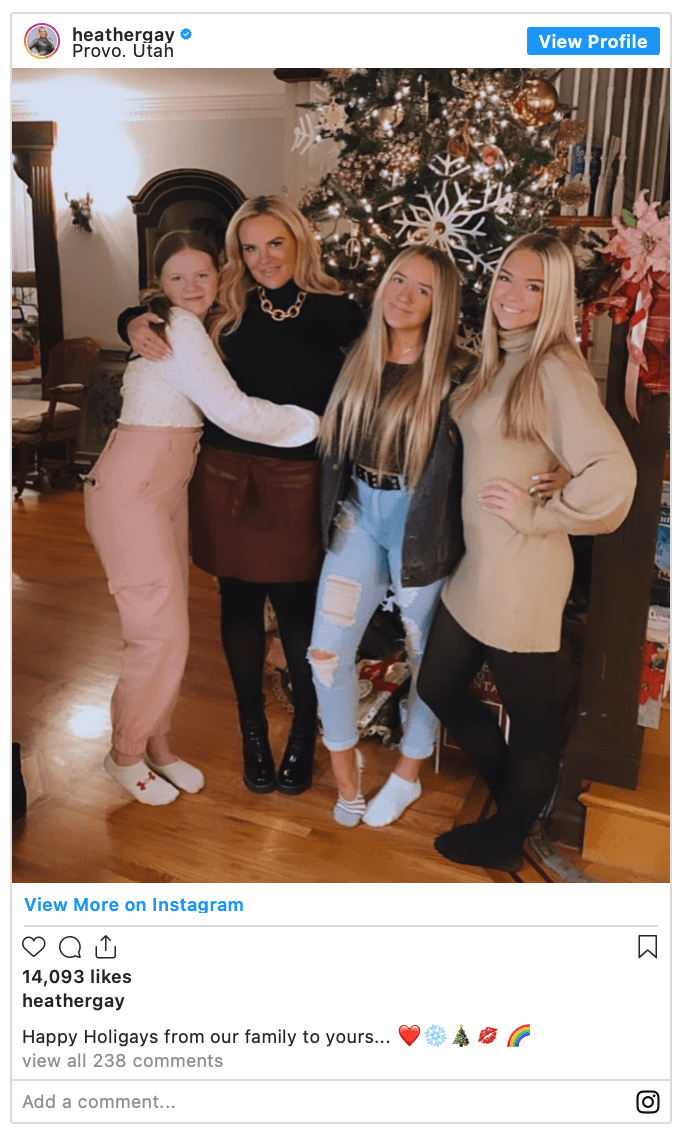 “Merry Christmas. Your daughters are gorgeous. Keep your head up high and looking upwards. That doesn’t mean you have to follow the Mormon ways anymore. Life your life for you girl. Love ya,” a fan wrote in the holiday post’s comment section.

“thank you being vulnerable and sharing your story / real life stuff. you are an inspiration to women everywhere, and you are raising such strong women,” another follower commented. 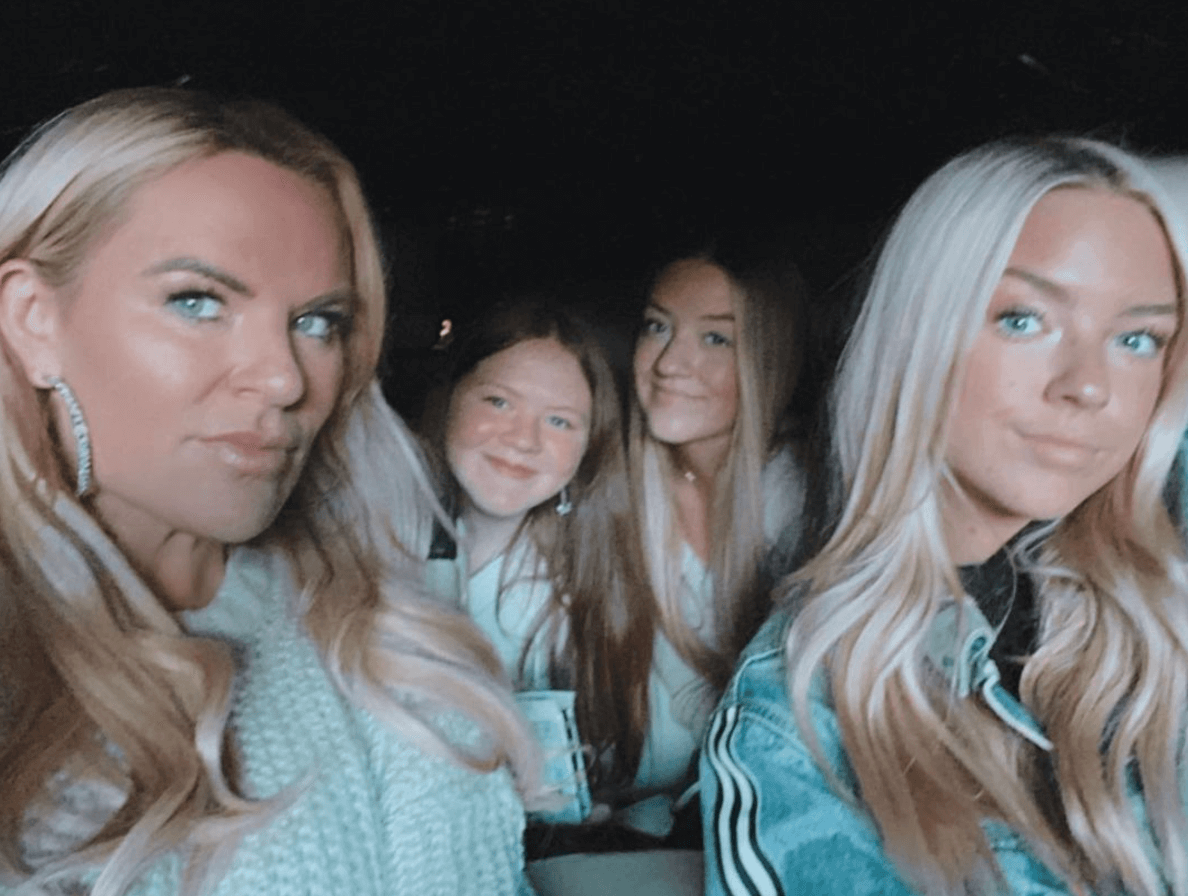 Many fans gave Heather kudos for her parenting skills.

“Heather you have the nicest daughters in the entire franchise. It was so touching how they sat with you and supported you when sharing how you have been feeling over the years. Merry Christmas and blessings,” another shared.

As reported back in August, Rihanna popped into The Real Housewives of Potomac star Karen Huger’s Instagram Live, where she was chatting with comedian, Luenell. Rihanna entered the room and wrote, “Proud of you Karen!” 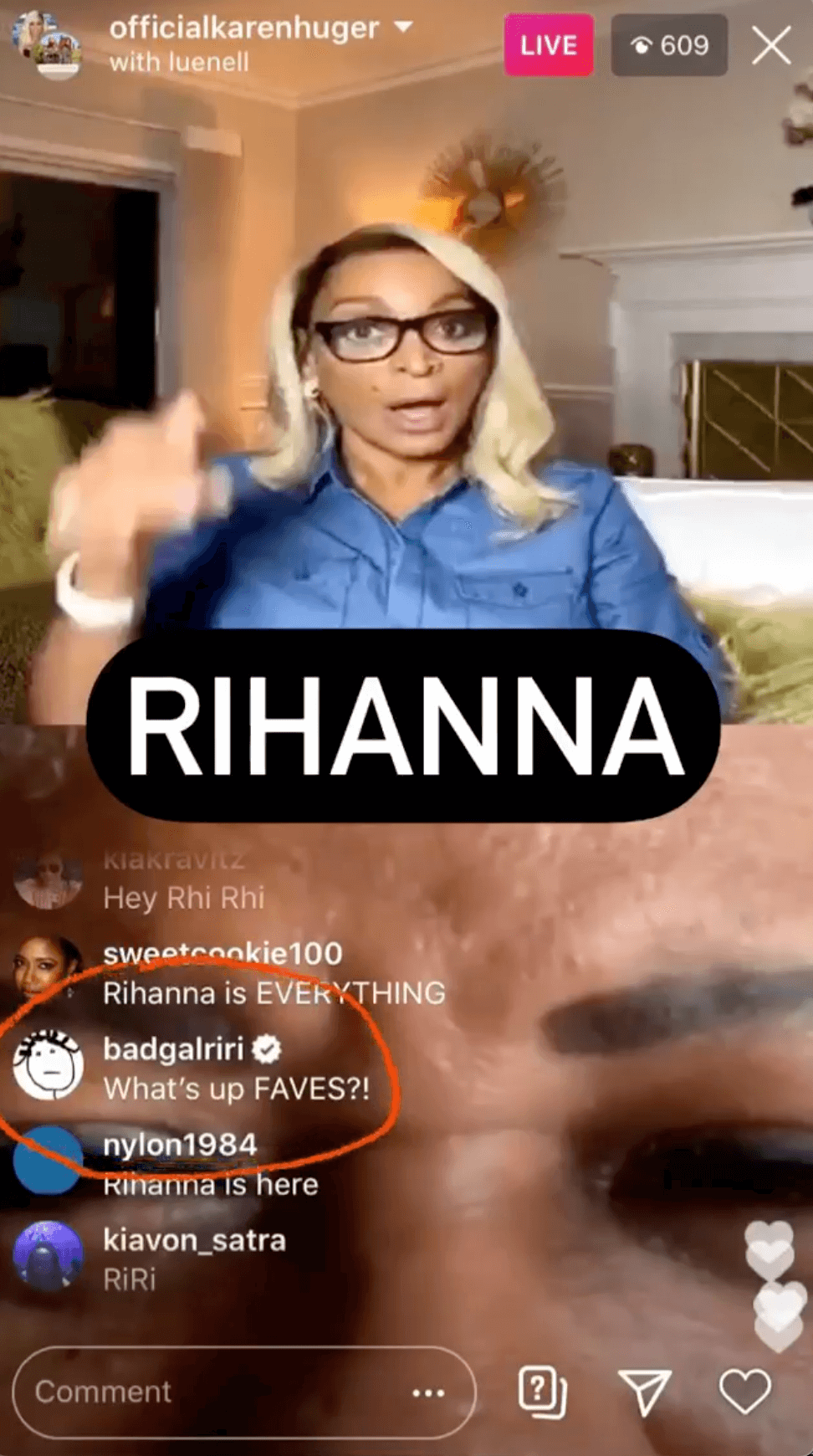 “Oh shooooot!! Kareeeennn” and “What’s up FAVES?!” Rihanna — known on Instagram as badgalriri — commented during the discussion.