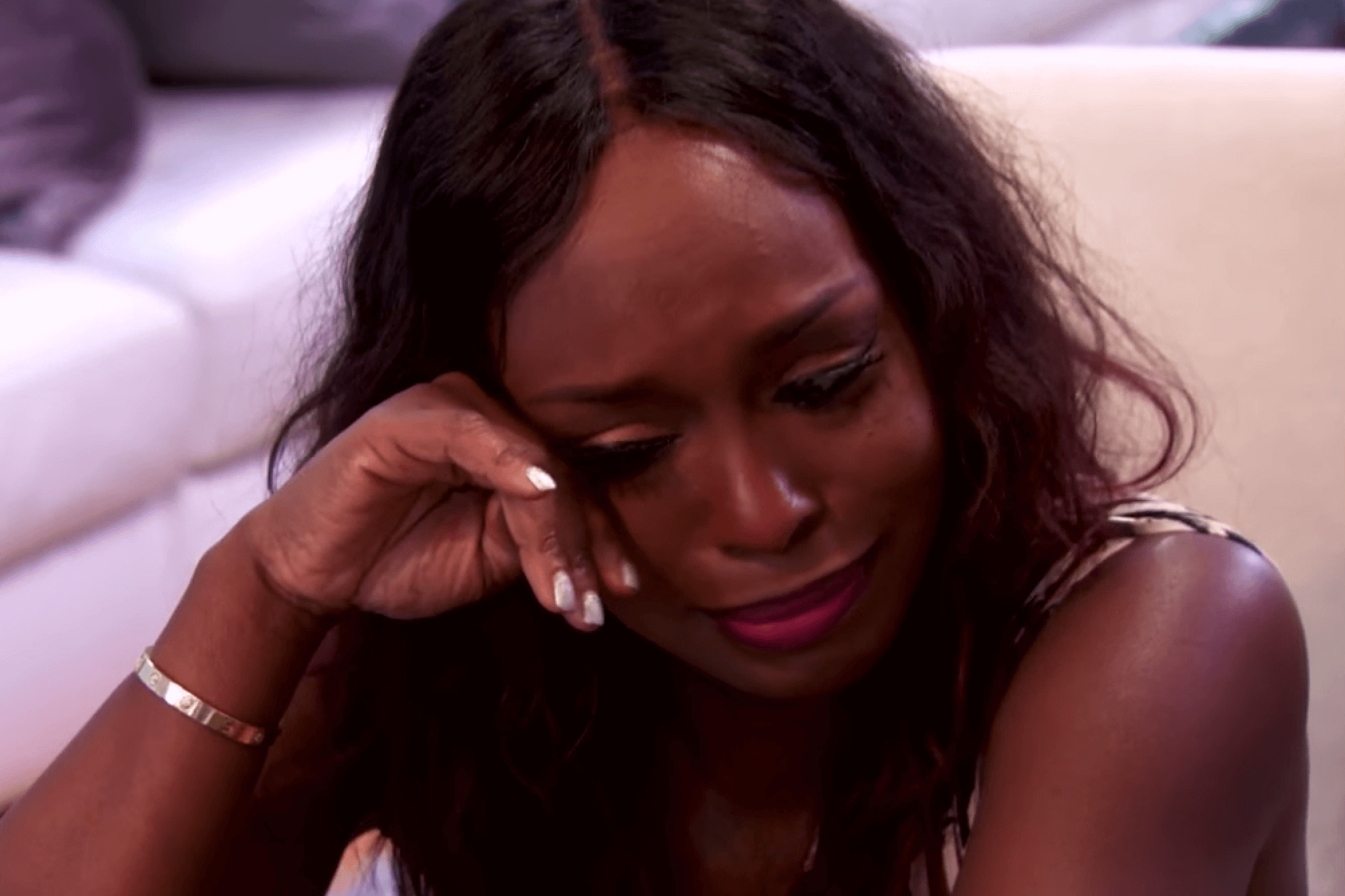 Married to Medicine alum, Quad Webb, is paying tribute to her brother after his recent passing. The Bravo personality shared the news of her brother’s death in an Instagram post, on December 28.

“Sad it’s true, but I could never be selfish with you. God has called you home now. So who am I to interfere,” Quad commented in a post below two photos of her brother, Quentin. “I’m grateful to have so many amazing memories when I close my eyes there’s a motion picture of you smiling with joy and laughter. Just know I’m forever proud of you, always your number 1 fan! #FAITHBEFOREFEAR.” 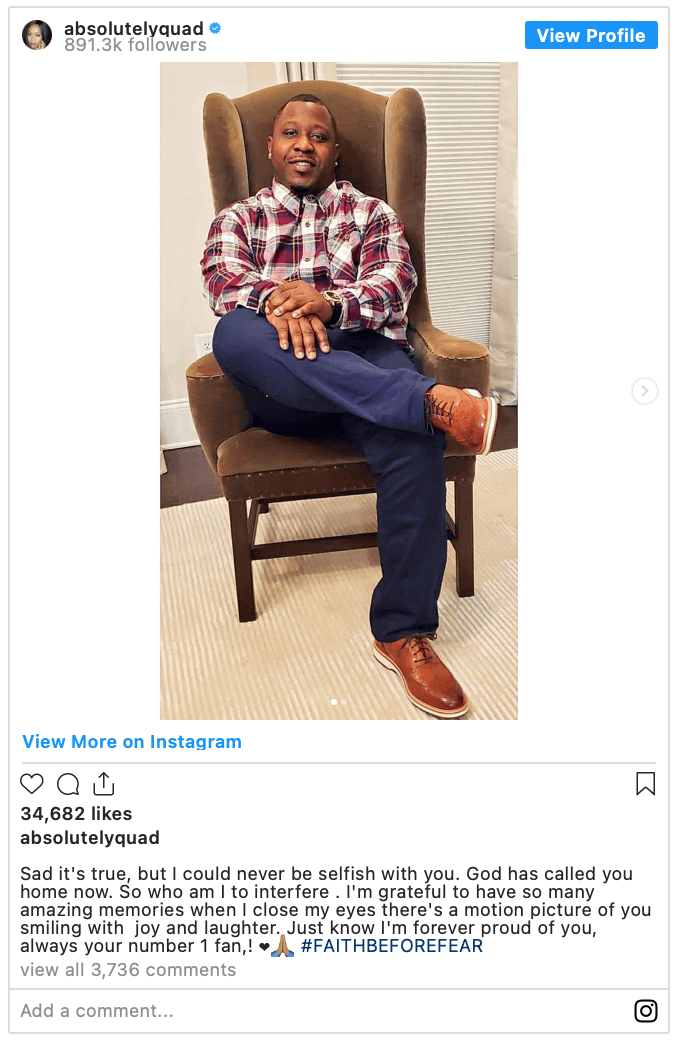 Quentin made an appearance during Season 4 of Married to Medicine when he visited his sis in Atlanta with his toddler son, Mason, who is now in kindergarten. 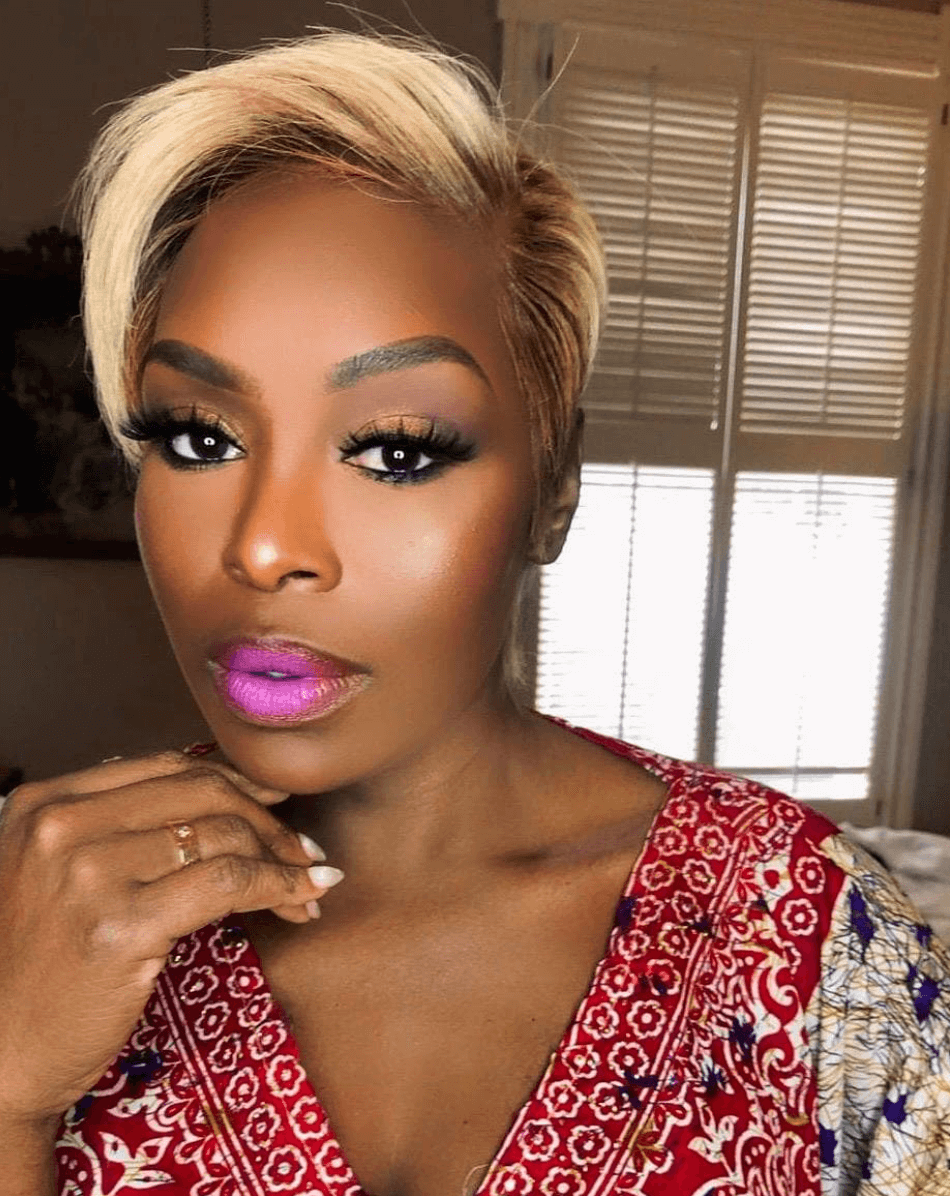 Quad was embroiled in controversy over the summer and was forced to walk back a claim that she had adopted a child.

As reported in May, Quad announced that she was adopting the child during an Instagram Live with DELUX Magazine.

“We have a new baby that’s on the way, and so we’re very happy about her. She’s in the hospital right now, and she is eight pounds, so we’re very excited about her,” Quad said. “And my mom and I have custody of her. And so, I am working really, really hard to prepare a home for her.” 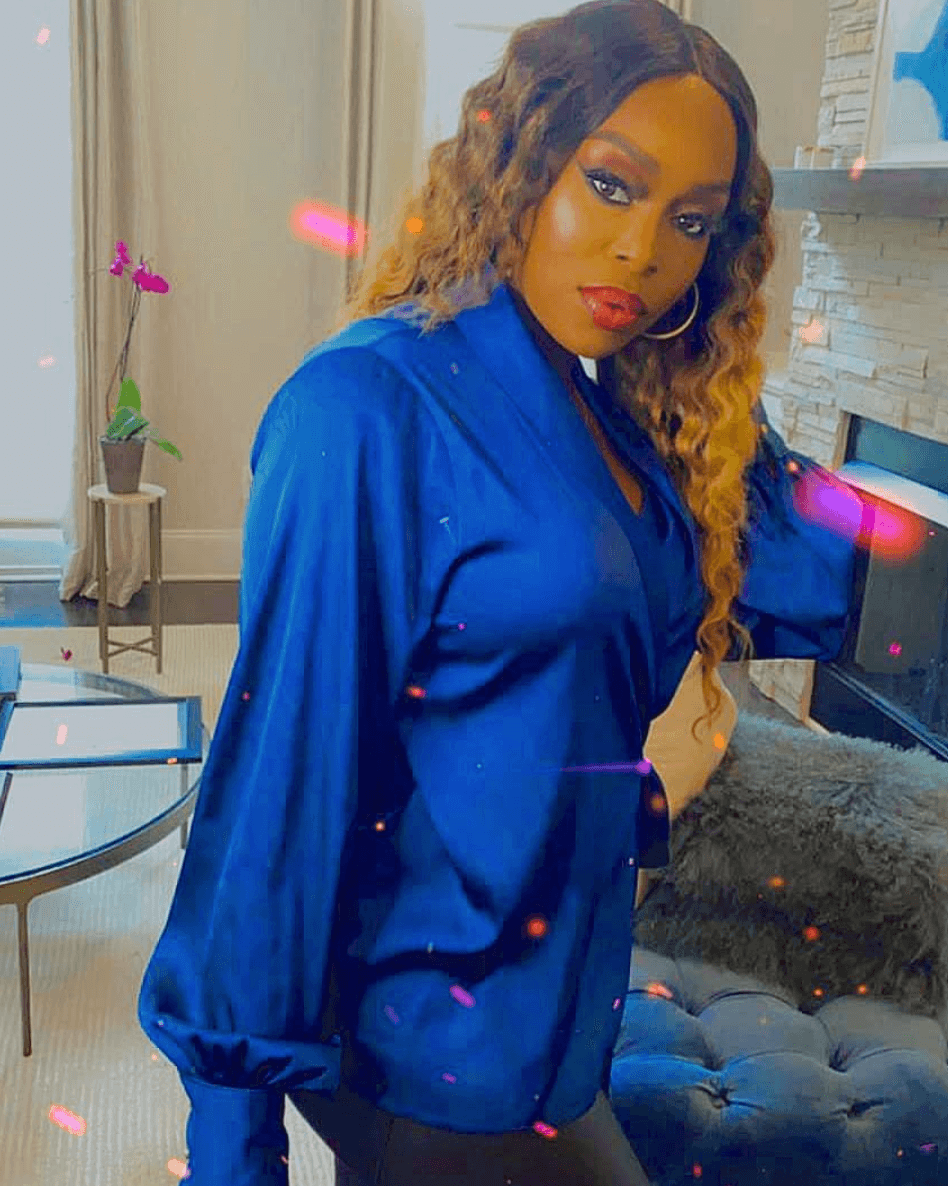 “I just want to be able to give her the best life possible, and I am responsible for that, and she’s gonna get that,” she remarked, adding that Ari is a “super beautiful baby girl.”

Quad shared more vague snippets of her adoption story with the Daily Dish, on May 26. 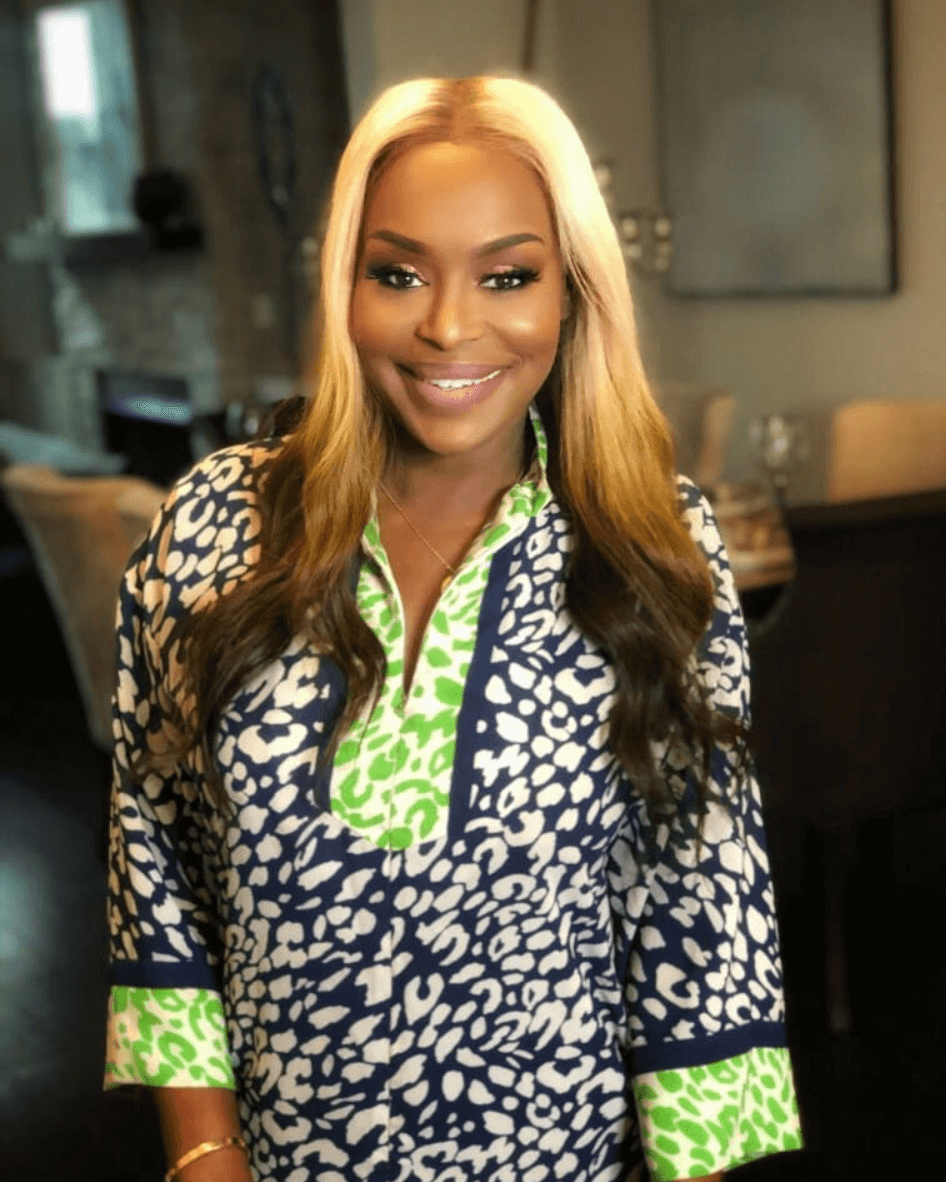 “It is exciting news, and there are so many moving pieces. My mom and I are extremely happy to welcome baby Ari to her new village.” Quad added that she had “been working to get [Ari] home to begin what will surely be a joyous, successful and opportunity-filled life.” 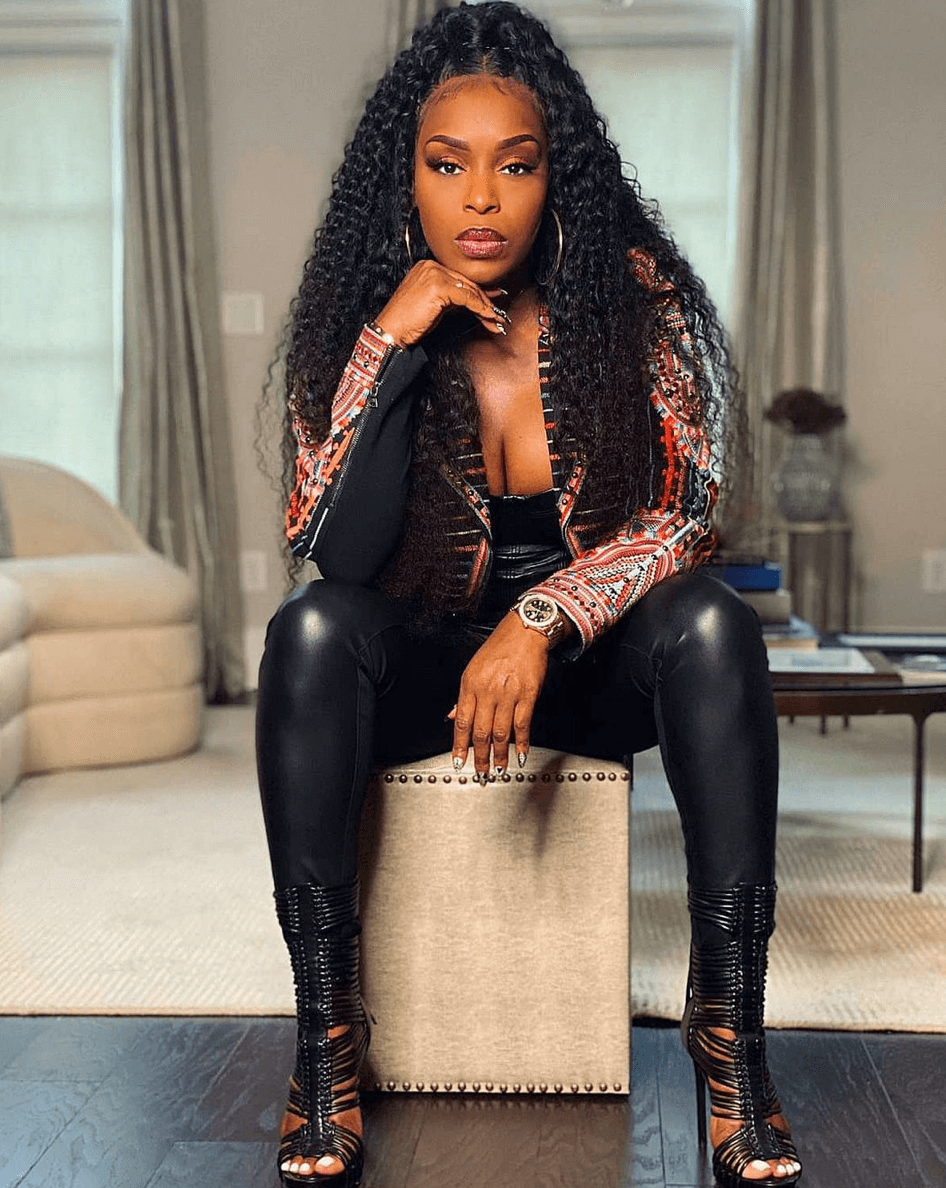 “There’s so much happening so fast! I’ve been in the process of looking for a new home, and now it has a completely different meaning. I’m eager and anxious, as my family means so much to me. We thank you in advance for all of your prayers and well wishes,” Quad commented at the time.

The former Bravoleb later came clean about her connection to baby “Ari,” in a statement to Bravo’s Daily Dish. 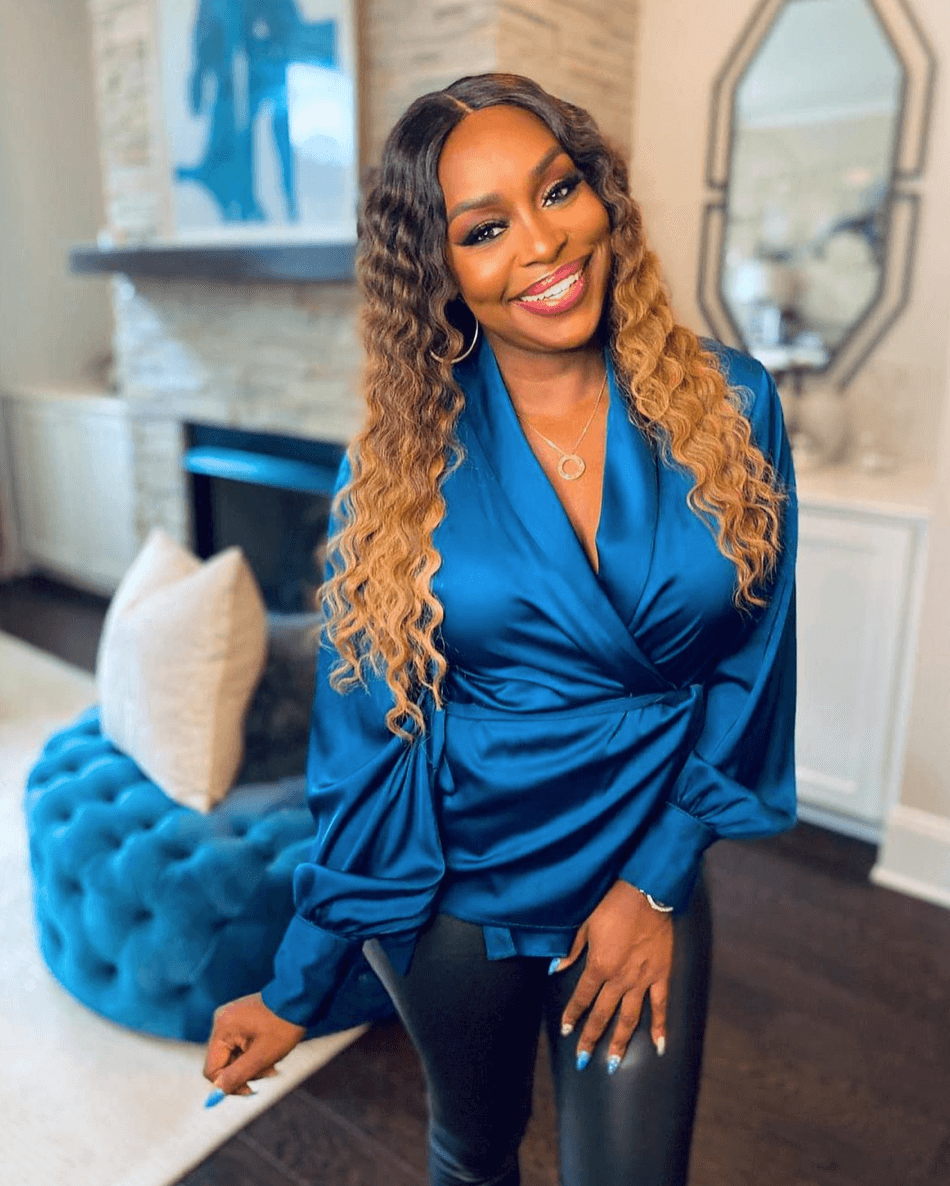 “I am filling in the gaps, as there have been several rumors. I want to clarify that baby Ari is not my adopted daughter. My mom and I are in a supportive role for Ari, and while everyone is elated about the new addition to our family, she has a mother.”

“We are the village here to support baby Ari,” Quad said in the statement. “We appreciate your prayers and ask for privacy at this time.”

Married to Medicine’s return date has not been announced.