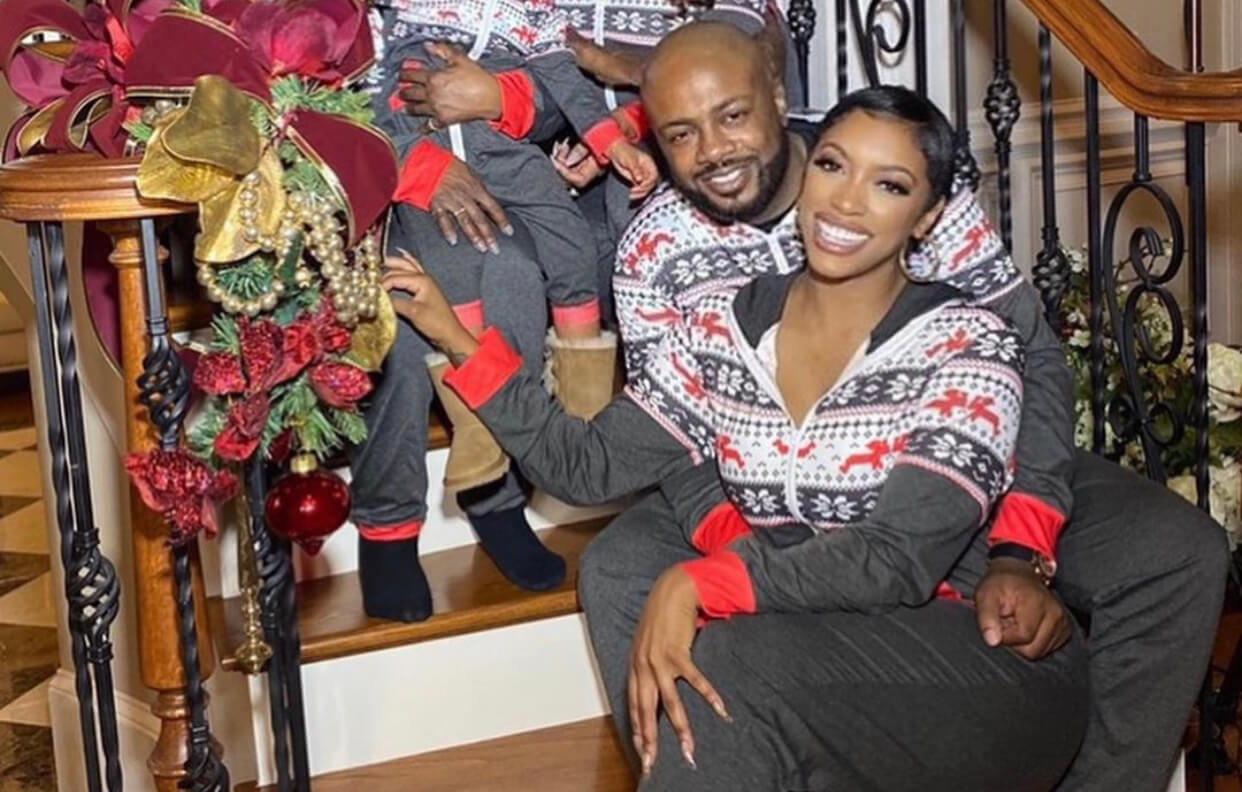 Porsha Williams is making it clear that it’s all about family — especially during the holidays. The Real Housewives of Atlanta star recently uploaded a photo of her family together for the holidays, sparking rumors that she and her estranged fiancé, Dennis McKinley, are back together.

On Monday (Dec. 29), Porsha Williams posted a slideshow of photos, including a family photo of herself, Dennis, their 1-year-old daughter, PJ, Porsha‘s mom, Ms. Diane, her man, and Dennis‘s mom, Gina. In the photo, the family is grouped together on a staircase in matching Christmas outfits. 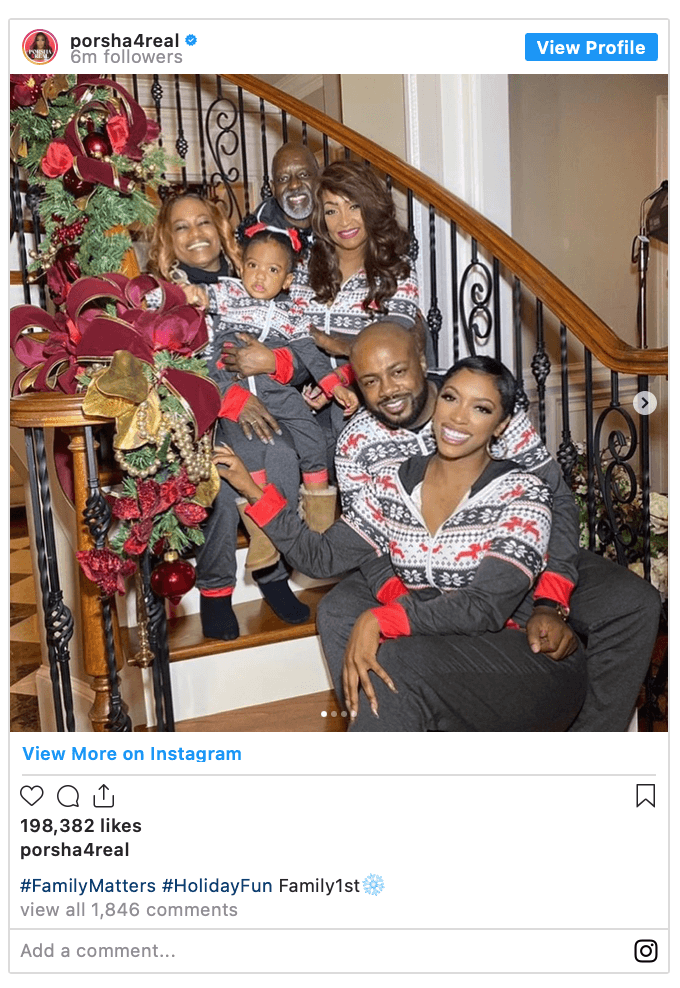 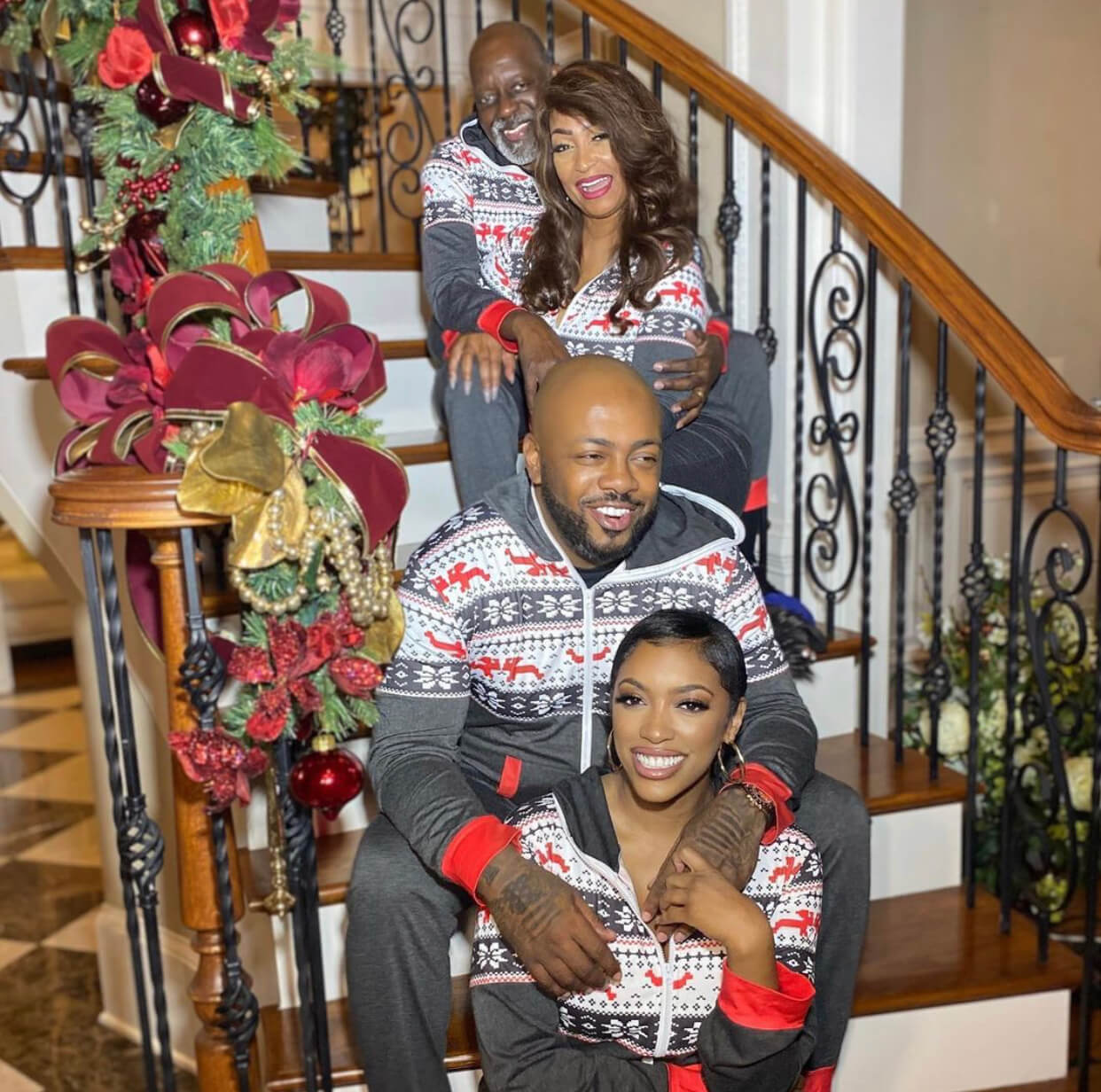 Fans flocked to Porsha’s comment section, hoping that the photos mean a rekindling between Porsha and Dennis is near. 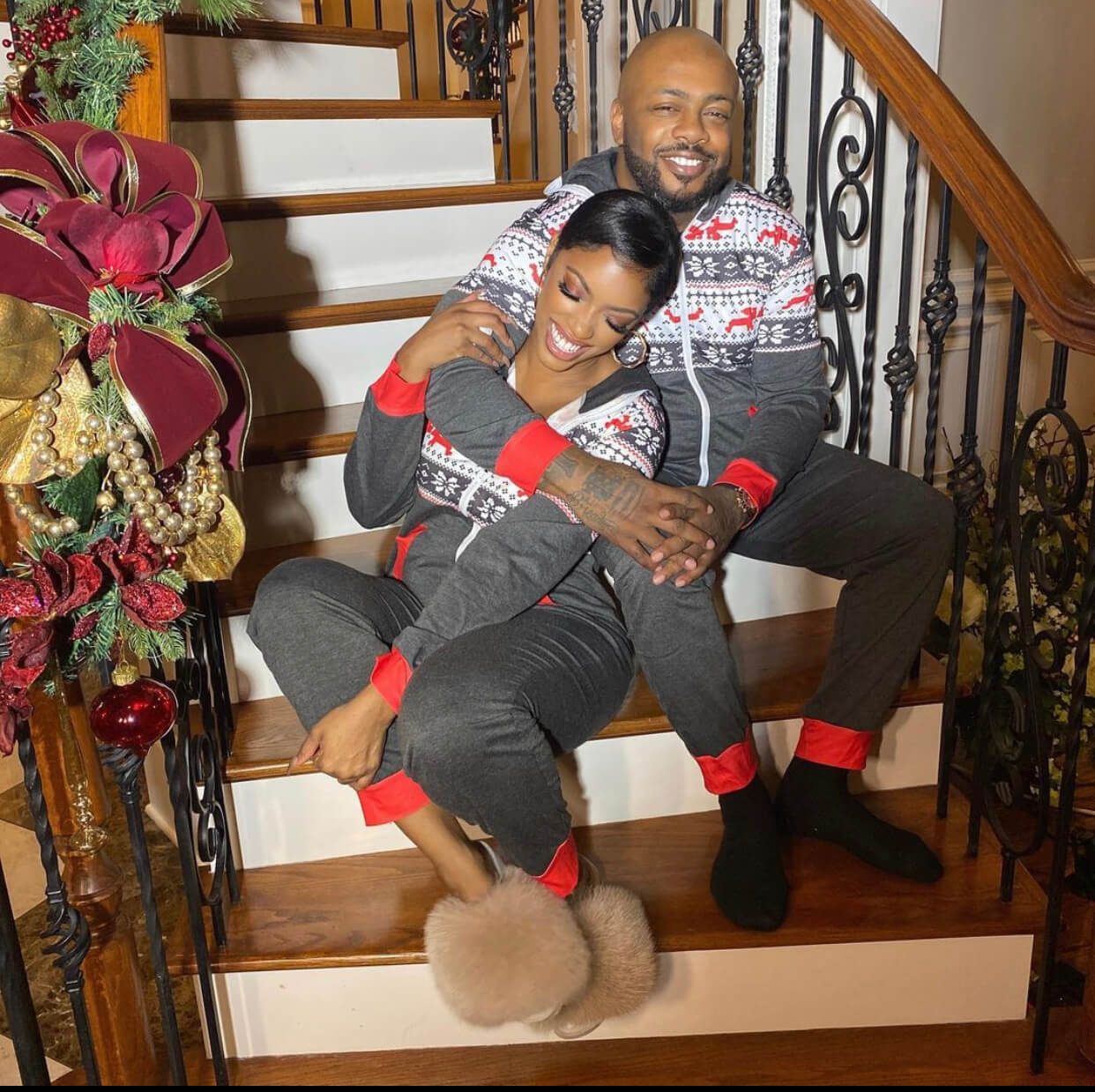 “Yes Dennis get ur family back together ❤️❤️💪🏽”

“Sis you and Dennis better figure this out….figure it out… get married…. hurry up and have PJ #2…. stop playing”

“Yay!!! Porsche and Dennis. Whatever this is! I love to see smiling faces! Pure happiness.”

“Family unity and love (not a divide) that’s all that matters ALWAYS. ♥️🎄#ilovetoseeit”

“they clearly still love each other! I actually want them together ♥️” 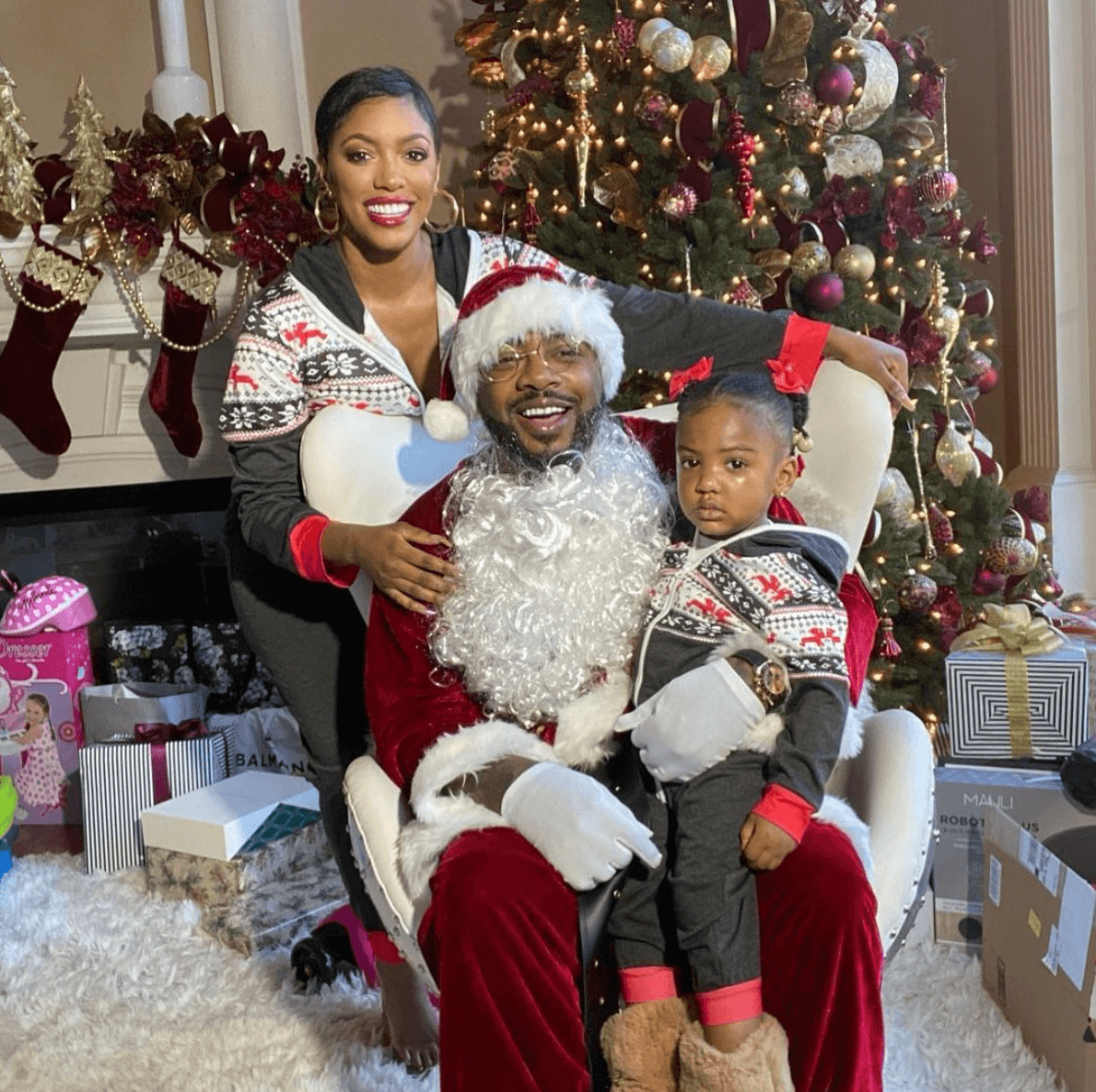 Though most Porsha fans are hopeful, there are a few that want the reality star to tread lightly when it comes to rekindling with Dennis. “I’m just wondering when is the next break up because we know it’s coming or you gone keep throwing the “it’s for the family” caption out there?” one fan wrote. “Girl how you supposed to move on when you taking pictures like this 🤦🏾‍♀️” another fan questioned.

Fans have a right to be leery. After months and months of being on-again-off-again, Porsha admitted to calling off her wedding with Dennis and officially breaking up with him. AllAboutTheTea.com reported that in September, a fan nudged Porsha to spill about her romantic status with Dennis on Instagram. 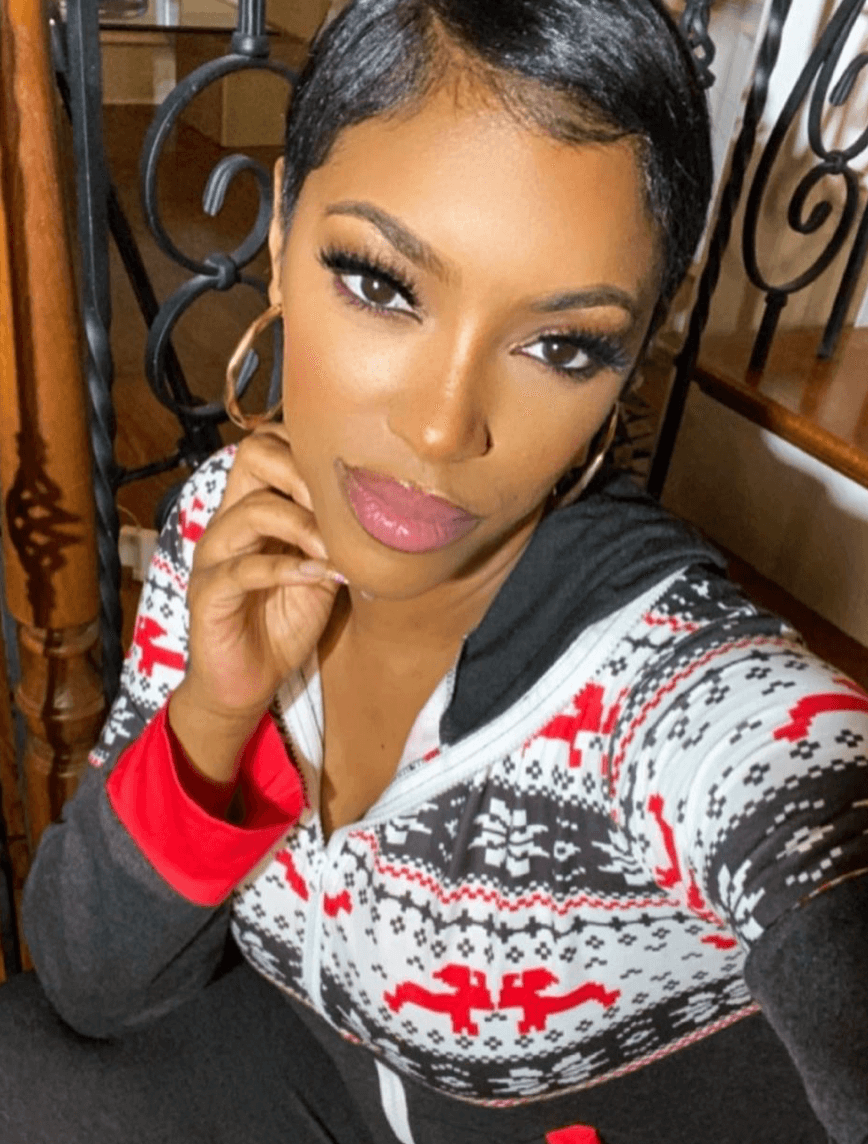 “Wedding plans soon?” asked the follower, to which Porsha answered, “no.”

The clarification comes amid breakup rumors which sparked in August after the duo unfollowed each other on Instagram. At the time, Porsha also scrubbed most of the images of Dennis from her Instagram account.