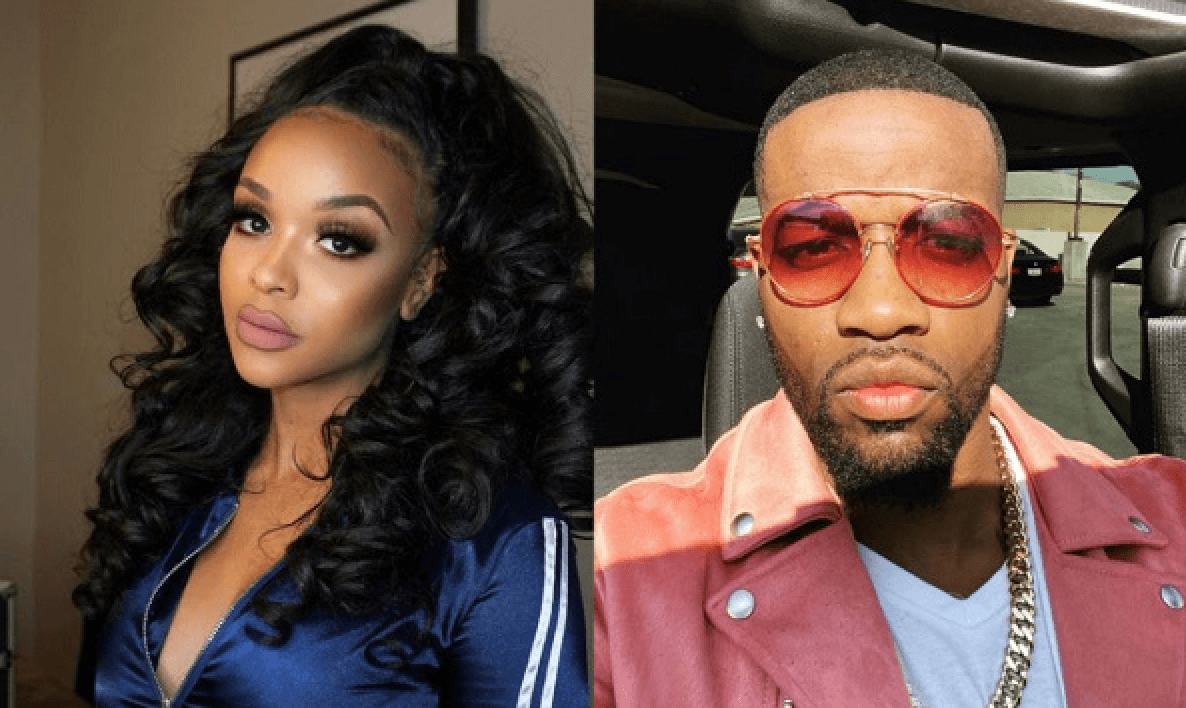 Congratulations may be in order for Love & Hip Hop: Hollywood alum, Masika Kalysha, who posted a video showing off an engagement and her anonymous beau.

Following the Christmas holiday, The Shaderoom reposted Masika Kalysha‘s Instagram Stories, showing not only the reality star’s new ring and new man but also the couple popping a champagne bottle in celebration of something big. In the first video, Masika is seen laying on her boo, who has been identified as entrepreneur Jamar Champ, while zooming in on a diamond ring. The next video shows Masika flaunting her ring while popping the cork of a bottle of champagne. “Congratulations” read the caption of the video.

Masika‘s man, whom she’s been dating on the low for the past few months, posted his own stories in celebration of the special moment. The Shaderoom reposted one of his videos with a caption that read, “Since she thought it was a game I married her.” Masika also took to Twitter and tweeted, “God is so good 💍.”

Though neither Masika nor her man have come out and confirmed their engagement, the news comes months after Masika hinted at a break-up from her boyfriend. Back in June, the mom-of-one hopped on Twitter to express that she’s ready for a husband, not a boyfriend. And though she didn’t spill the tea on who her boyfriend was at the time, Masika made it very clear that she was walking away and moving on. 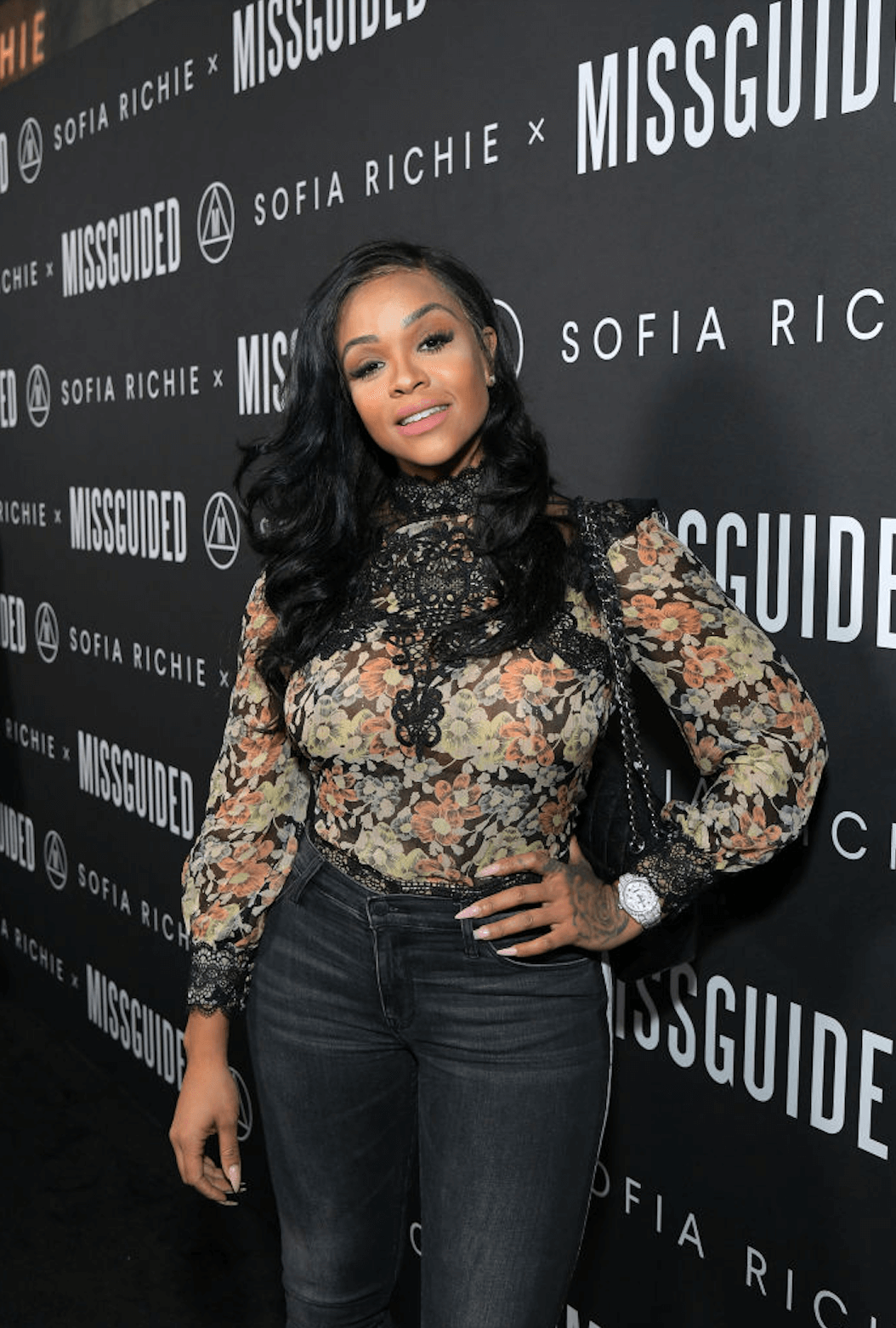 “I’m breaking up wit my boyfriend because he’s not my husband,” Masika tweeted. “No argument. No fight. Just why waste time? I love you… but I need you to move you’re blocking my husbands view of me, and you’re standing on my good side.”

It looks like Masika‘s boyfriend got the message loud and clear and she won’t be going anywhere, any time soon.

Fans were not only shocked to learn that the Growing Up Hip Hop: Atlanta star was engaged, but that she had a steady boyfriend. “She had a boyfriend? She always talking bout fetty thought she was lonely,” one fan commented. Other fans followed suit, noting that Masika spends a lot of her time shading her ex-boyfriend/baby’s daddy, rapper Fetty Wap. 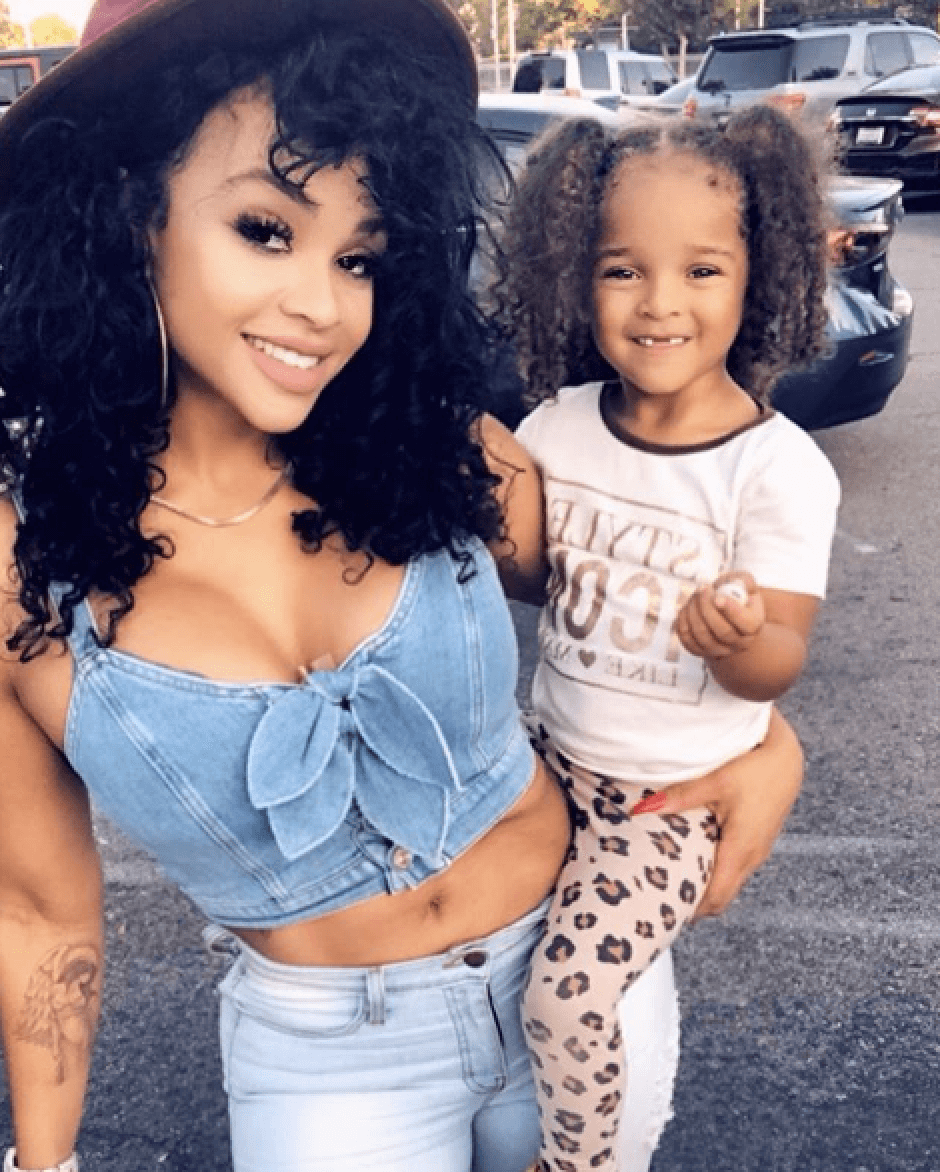 On Christmas Eve, Masika, along with Lezhae Zeona, another one of Fetty‘s baby mamas, took time out of the joyous occasion to call out their deadbeat babies’ daddy.

“IDK who’s “Baby Daddy” needs to hear this, but your kids straight for the holidays…Their mother did it without you,” read the meme Lezhae posted in her Instagram Story. 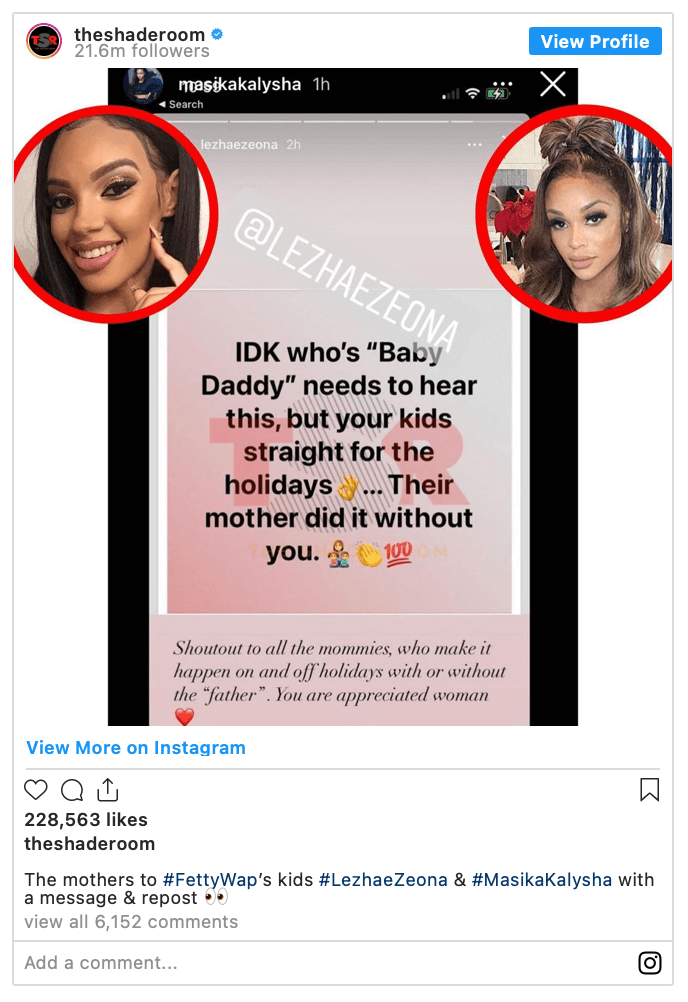 Masika, who shares a 4-year-old daughter, Khari Barbie Maxwell, with the rapper, reposted the story with the caption, “Shoutout to all the mommies who make it happen on and off holidays with or without the father. You are appreciated woman.”