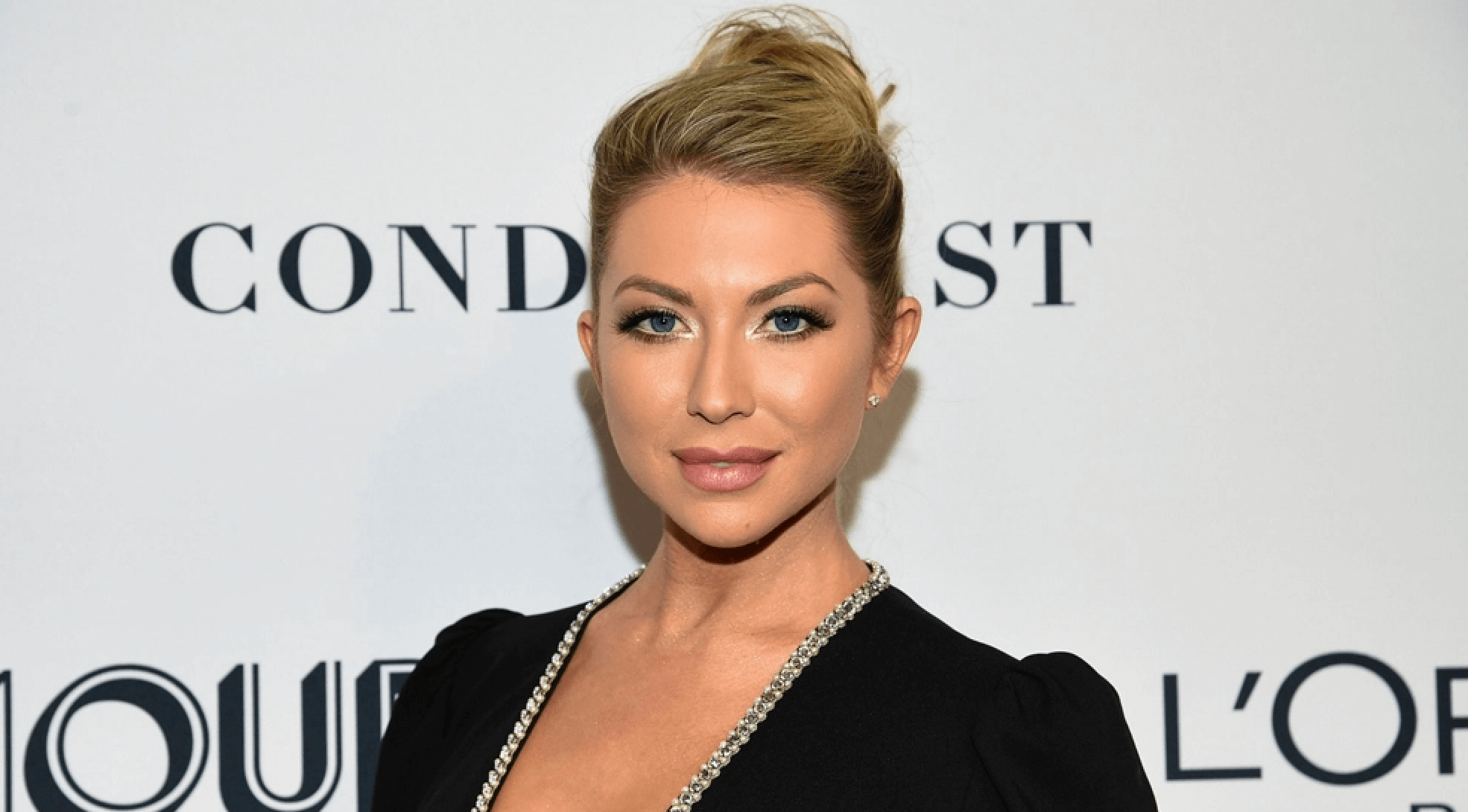 Stassi Schroeder is poised to make a comeback. The former Vanderpump Rules star has hired a prestigious new PR agency to coach her back into the fame game, after being fired by her agent and publicist last summer, according to a Page Six report.

Stassi was dismissed from the Bravo series after an incident of racist bullying resurfaced.

VPR fans know that Stassi Schroeder and Kristen Doute were axed over the summer after it was discovered that the duo had once reported their former co-star, Faith Stowers, to the police for a crime she didn’t commit, evidently because the real suspect was also black. The racially charged incident shook the foundation of the long-running Bravo series.

Stassi has hired Align, the PR/branding firm that reps Matthew McConaughey, tennis star Naomi Osaka, Jameela Jamil, and Lea Michele to revamp her image and get her back in the spotlight.

“Just in time for the baby,” an insider remarked, who believes that Stassi might be hoping for a relevancy boost from her pregnancy and the impending arrival of her first child.

Stassi is due in January.

As reported—Andy Cohen believes that Vanderpump Rules will be just fine without Stassi Schroeder and Kristen Doute. The Bravo bigwig dished about the show’s future during a November episode of the “Everything Iconic With Danny Pellegrino” podcast.

VPR normally films during the summer months, but production was put on hold after SUR was forced to temporarily close due to the Covid-19 crisis.

Meanwhile, Faith is reportedly working on a new reality TV project with producers, Maria Menounos, and her husband, Keven Undergaro.

The new series, “Yekim,” will feature a black-owned business by the same name, which sells garments by designer, Martez Malone.