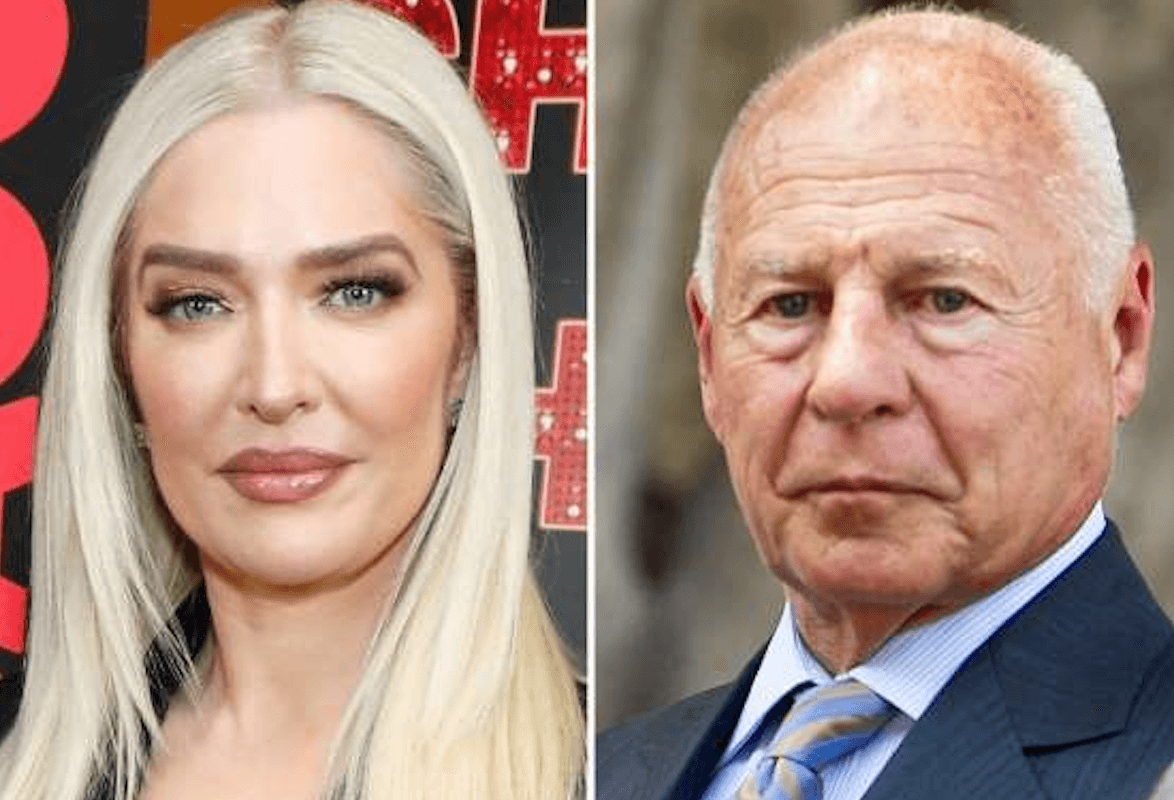 The husband of Real Housewives of Beverly Hills star, Erika “Jayne” Girardi, has been accused of not compensating his court reporter company, Veritext, nearly $550k, as the couple’s messy divorce plays out.

The attorney owes Veritext $548,941.28, according to court documents obtained by Us. The suit is only one in a long line of lawsuits levied against the high profile attorney. As previously reported—shortly after the news of the breakup broke, class action firm Edelson PC accused the couple of embezzling settlement funds for families of the victims of Lion Air Flight 610, a crash that killed 189 people, in 2018. The law firm accused the couple of staging the split because they “are on the verge of financial collapse and locked in a downward spiral of mounting debts and dwindling funds.”

A source told the outlet that Erika felt “betrayed,” and that the reality star was “unaware” of the suit’s allegations. She reportedly never believed that her husband “could be capable of doing what he has been accused of in court.”

Erika has not yet testified in the case.

“Tom always handled all of the finances and that was how they handled things. She is just reeling from all of this … but Erika is a tough cookie and she isn’t stupid. She will get through this,” the snitch added.

Tom addressed his financial status in a September testimony, stating that he hadn’t “taken a penny in salary out of the firm for more than two years.”

“Simply put: the Court froze all of Tom Girardi’s assets, and that means all community property is frozen too,” the docs state. “Erika Girardi must stop selling her clothes.”

Erika filed for divorce last month after 21 years of marriage and has since accused her husband of being unfaithful.

“This is Justice Tricia A. Bigelow. She was f–king my husband Tom Girardi and he was paying her Saks bill and paying for her plastic surgery,” Erika captioned her social media blast.

Tricia A. Bigelow is a judge for the 2nd District Division 8 of the California Court of Appeal. She’s had the position since 2008 after being appointed by California governor, Arnold Schwarzenegger.

Many RHOBH fans believe that the dance queen was trying to distract from her mounting legal drama.

“You are a liar, cheat, and a fraud. This means nothing to me. I still believe 100% your divorce filing is an attempt to hide assets from the court,” one fan fired.