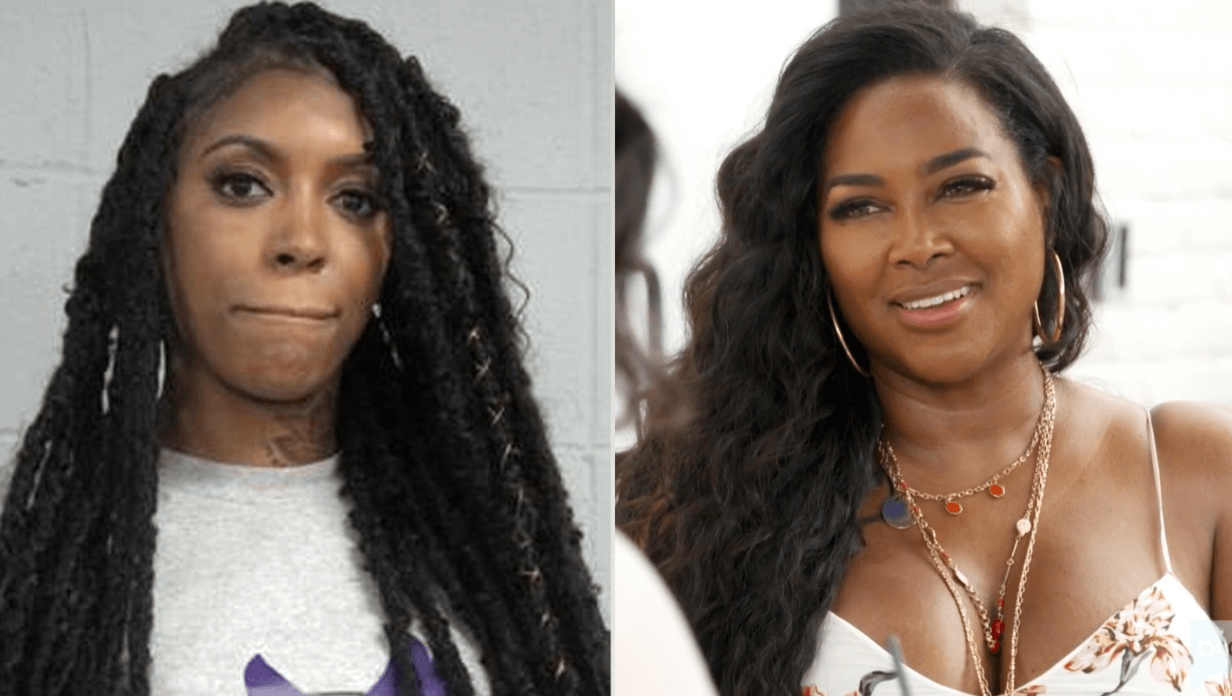 Kenya Moore is questioning the motive behind her Real Housewives of Atlanta co-star, Porsha Williams’ commitment to activism and recent arrests. The reality star was arrested multiple times over the summer after attending protests in honor of Breonna Taylor. The Bravo show has been chronicling Porsha’s social justice fight and subsequent arrests, and Kenya weighs in on her co-star’s storyline, in a preview clip for the next episode.

RELATED: Kenya Moore Calls Porsha A H*e & EXPOSES Her For Sleeping With Stripper At Cynthia’s Bachelorette! 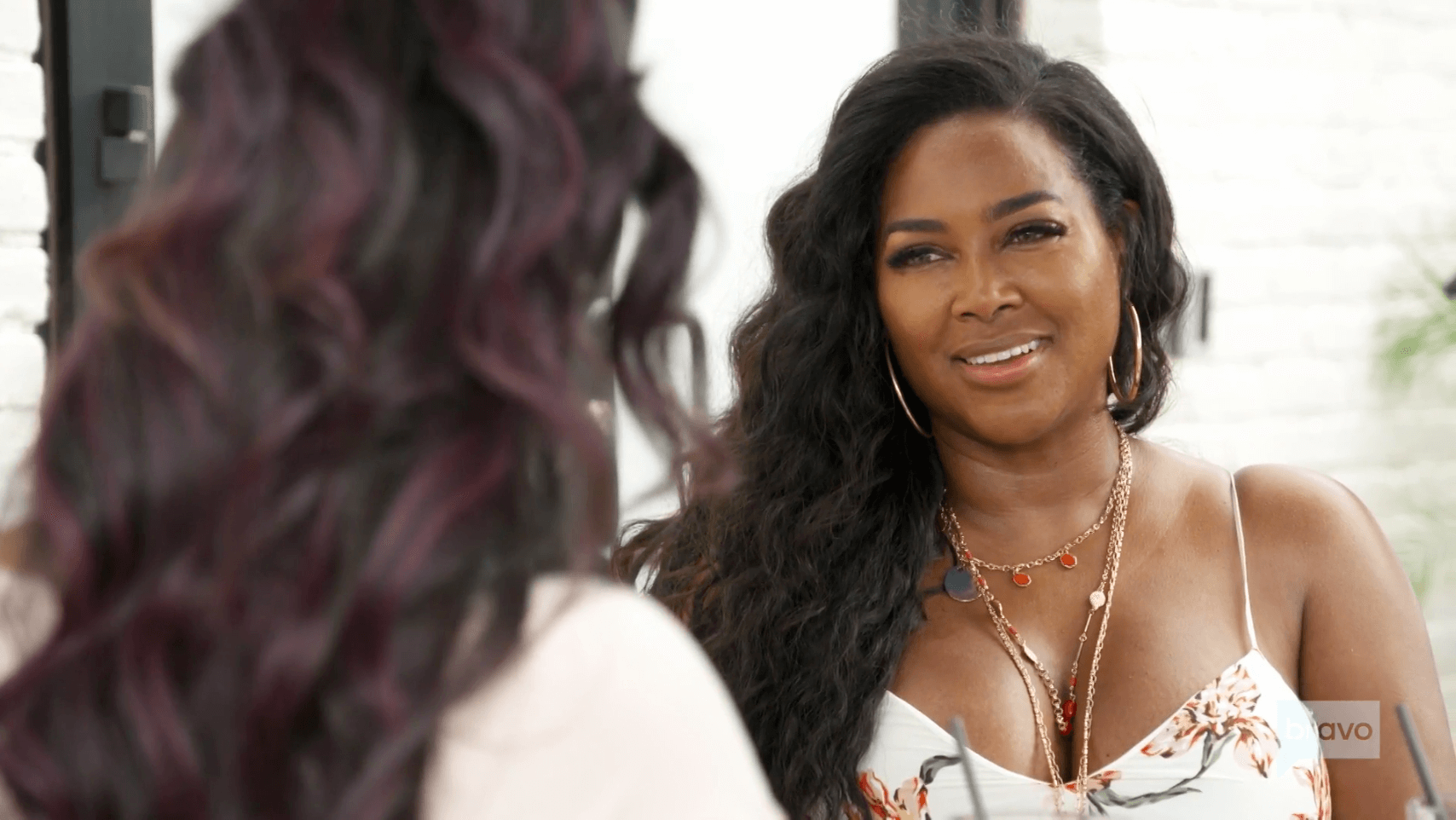 “Has anybody talked to Porsha? I know she was arrested… again,” Kenya says in an exchange with her co-star, Kandi Burruss.

It’s revealed later in the clip that Porsha’s sister has an issue with Kenya’s presence at an upcoming event.

Press play to watch the preview!

Kenya threw shade at Porsha’s activism on social media, earlier this year. The duo had moved past their Season 12 issues but sparred on social media after Porsha’s public protest participation and arrests. The drama kicked off after Kenya responded with a set of wide-eyes after Instagram user, @up2nogood2007, accused Porsha of “clout chasing.” 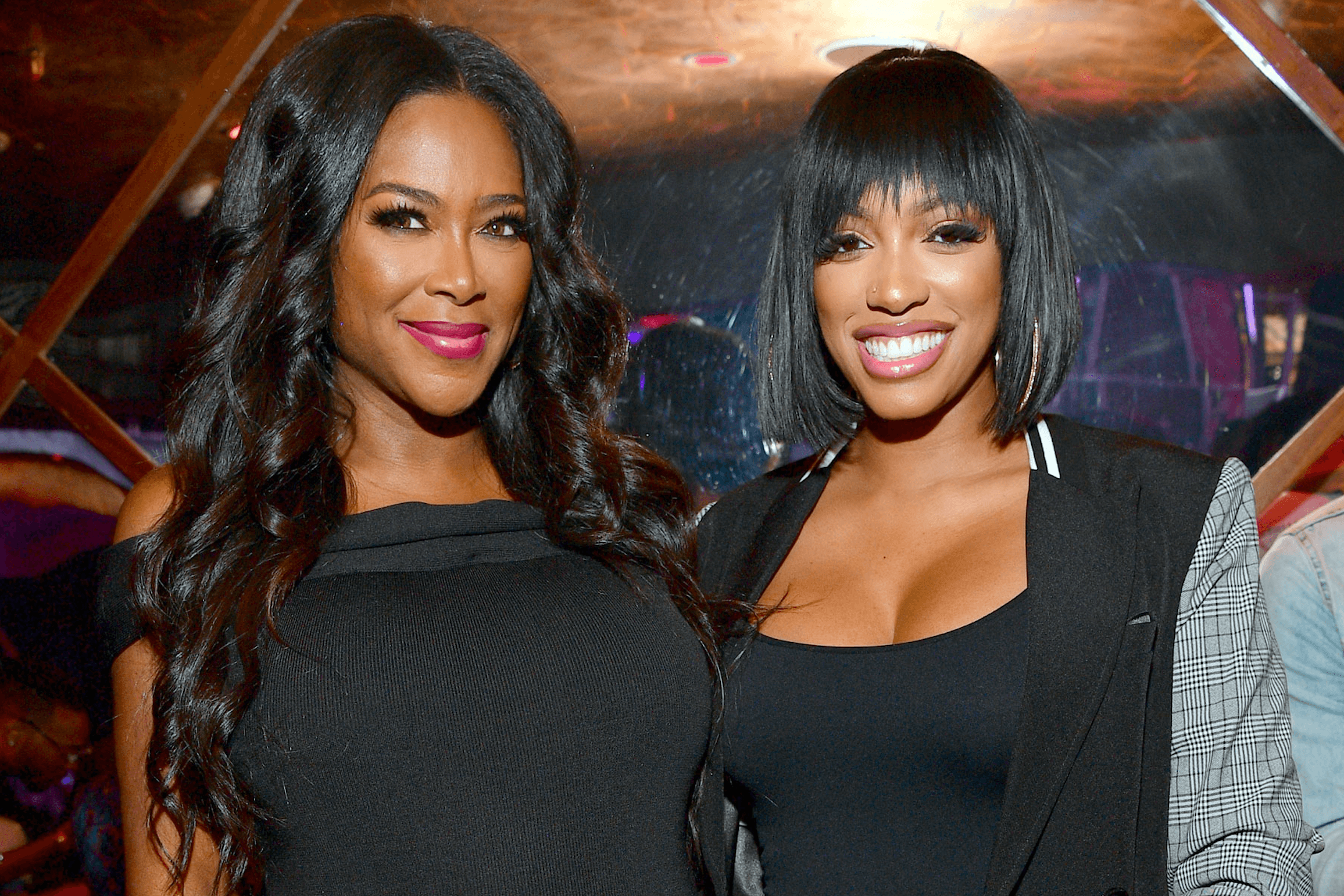 “I support you and I support the movement and follow REAL leaders, not storylines,” Kenya wrote in response to Porsha taking note of Kenya’s emoji response to the fan. “So be REAL on and off camera. REAL change starts with you. Let’s be REAL apologetic to @evamarcille who has been a REAL activist before she ever heard of you. Let’s be REAL that u said that you would beat her ass after #BLM and @Kandi behind her back with #thegirloverthere after she privately shared big change @Bravo for us ALL. I’ve shown nothing but love for you and PJ for three years on and off camera. We saw the REAL you at the reunion. @me in a scene because it’s all for show for you right?” 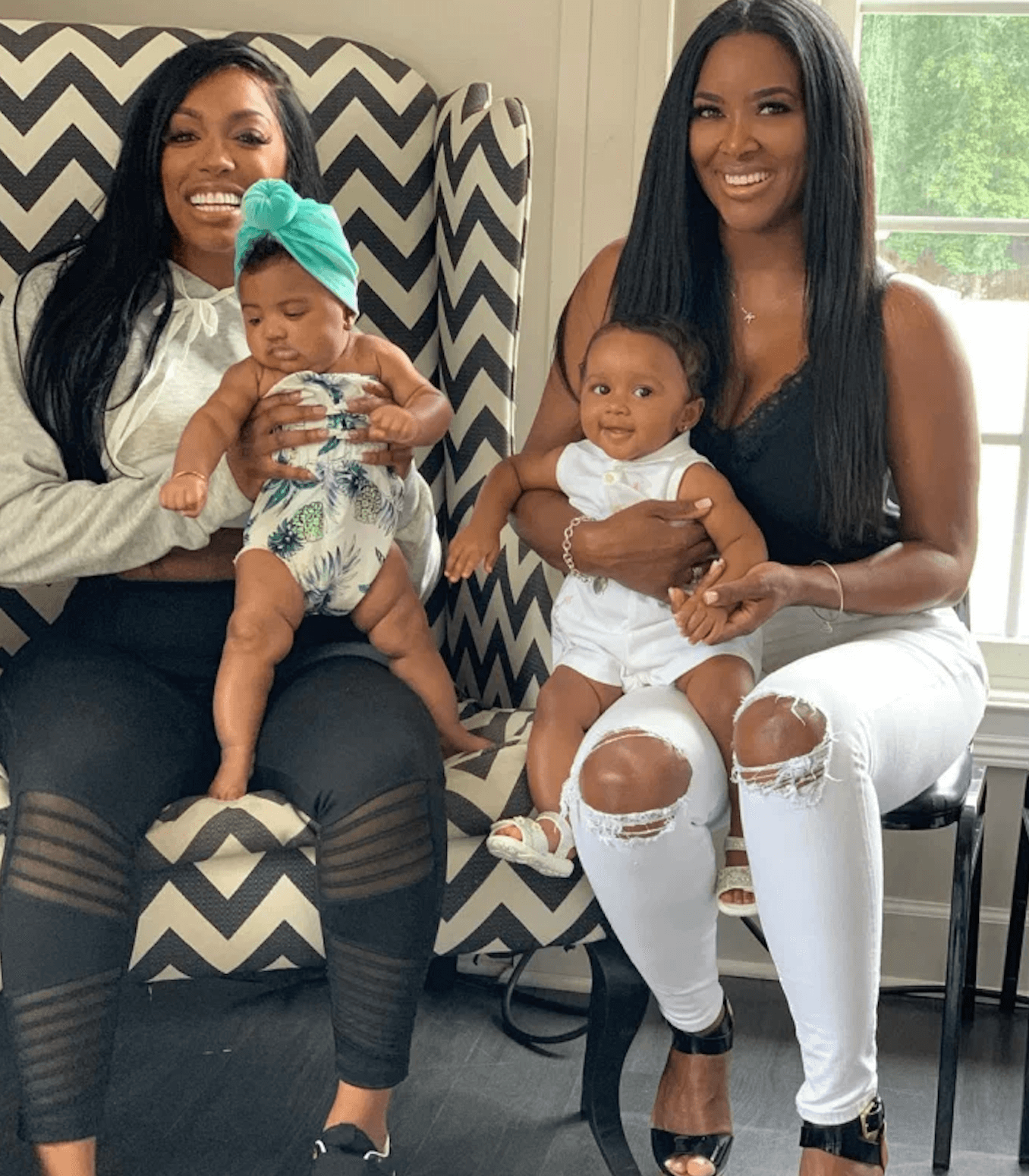 “Is it really worth bringing up an irrelevant moment from the past to try and discount what I’m doing now to help create a better future for ALL of us??? Praying for you @uptonogood2007 your Instagram name says it all—UP TO NO GOOD @thekenyamoore, you should be ashamed of yourself trying to bring attention to this disgusting troll’s comment!!! You knew people were going to follow this. You actually felt compelled to respond to this lie? You want people to pay attention to this mess? Shame on you. You should be supporting me as a fellow black woman trying so hard to change this [world emoji] and instead you’re the least supportive person ever!!! If you’re going to spend time bringing awareness to anything, try something positive in life…oops I forgot misery loves company. I’m going to say extra prayers for you and all the people on the wrong side of history!! #UnitedWeStandDividedWeFall”

Watch the frenemy drama unfold on the Real Housewives of Atlanta, Sundays at 8 pm, ET, on Bravo.