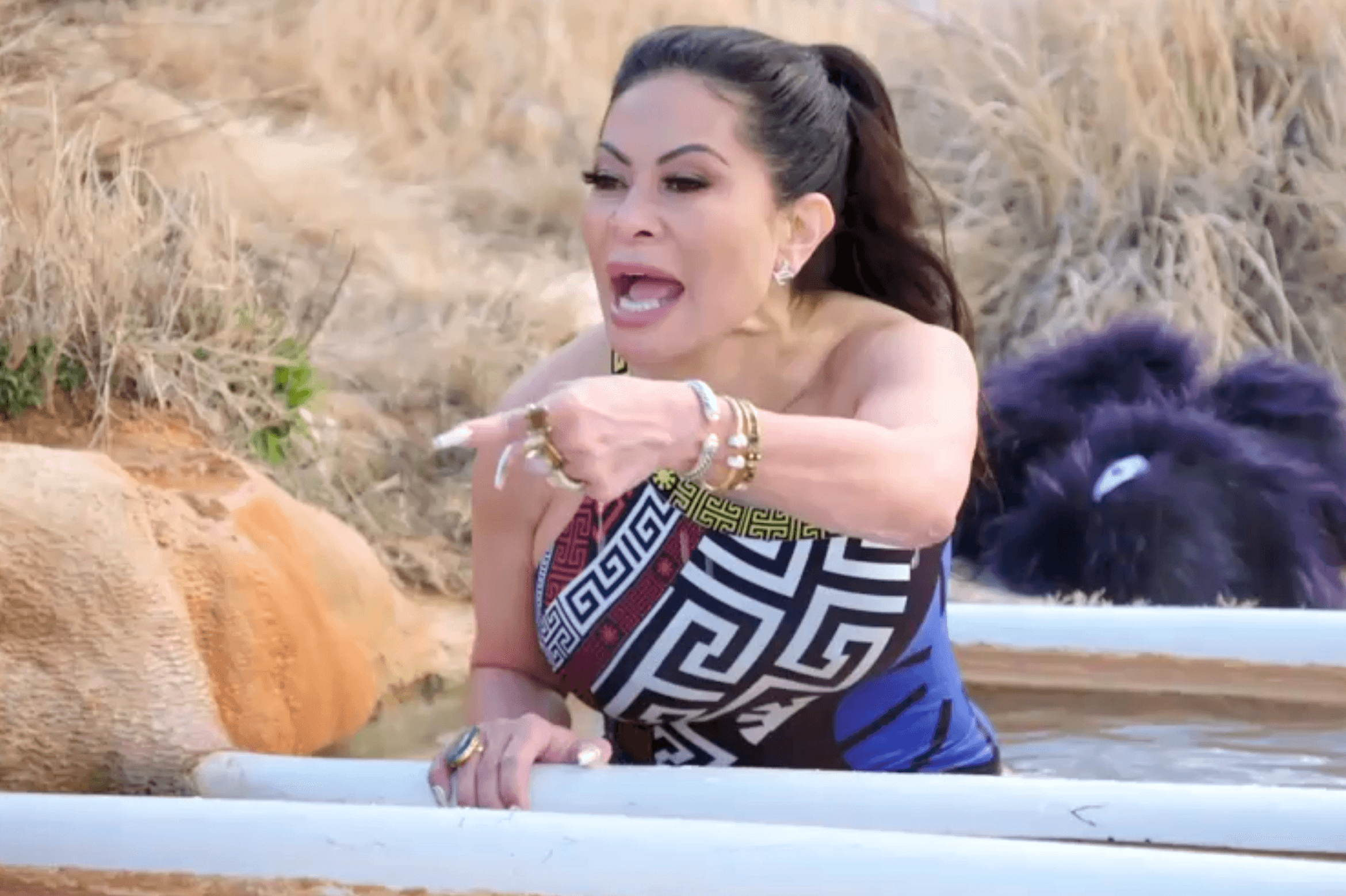 Jen Shah breaks Bravo’s infamous fourth wall on this week’s episode of the Real Housewives of Salt Lake City, during a contentious convo with her co-star, Whitney Rose. There has been no shortage of drama on the first season of the new Bravo franchise, but it appears that the Utah cast has only just begun.

The scene heats up in a trio of outdoor bathtubs, where Jen, Whitney, and Heather Gay are enjoying a group soak. Jen claims that something Whitney had done had “f*cked up” her marriage, which caused her husband, Coach Sharrieff Shah, to stay away from the family home for a few days. Jen uses harsh language, threatens to submerge Whitney and splashes water in the heat of the moment, dousing a camera. 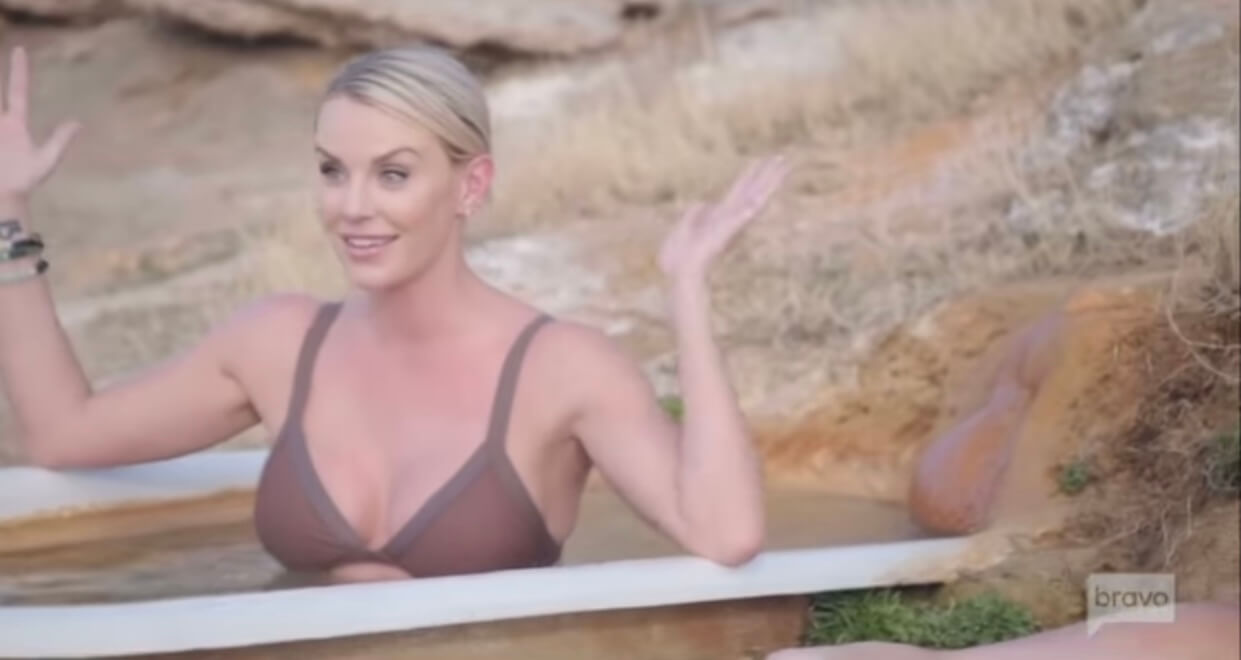 “Why did you splash the camera?” a producer asks.

“That’s what happens when you f*cking throw me in a f*cking bathtub!” Jen bellows.

Jen steps out of the tub and storms off, her high drama exit allowing viewers a peek behind the cameras.

As reported—Jen recently dragged Real Housewives of Beverly Hills alum, Brandi Glanville, after the outspoken podcaster dissed her on Twitter as one of the “fakest bitches on RHOSLC.”

“The two fakest b*tches on #RHSLCare Diet Coke b*tch & tons of glam (hubby picked her up in a 1996 land cruiser) b*tch-the rest I’m not mad at they seem authentic Love it or hate it, that’s my opinion.”

Fans know that Jen‘s husband picked her up from Whitney Rose’s prohibition party earlier in the season.

“This is my opinion, I would rather hang out with all the rest of them thus far any day all day. I could give an actual f*ck if you choose to agree or disagree. I have bigger fish to fry good night and good luck,” Brandi added.

Brandi continued to defend her opinion, likely hoping to spark a reaction. 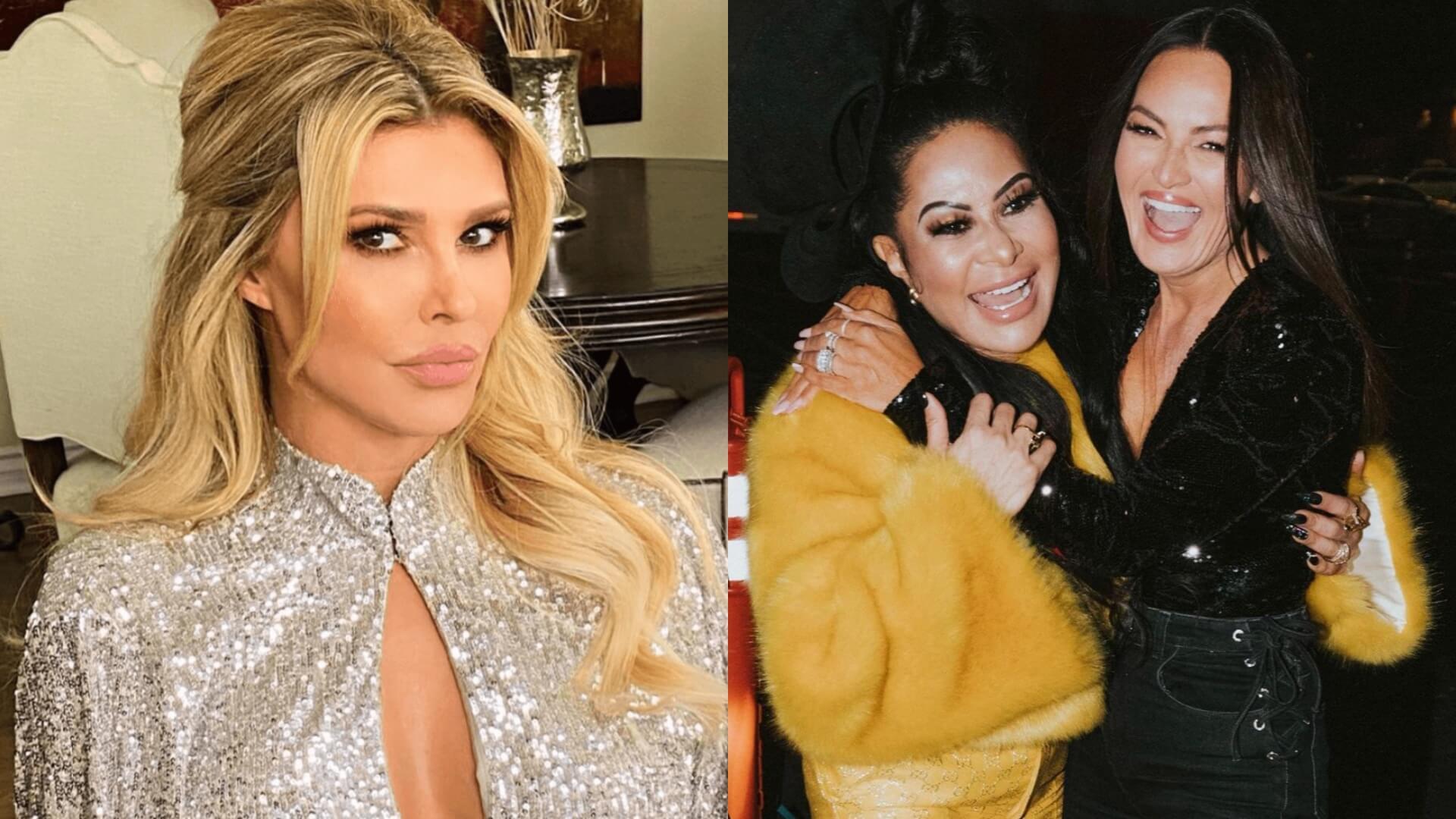 “I have my f*cking opinions as the rest of you have yours There’s nothing wrong or right about an opinion as they are SUBJECTIVE to who you are and how you read people,” the ex-reality star added.

Not surprisingly, the Bravo rookie took the bait and blasted Brandi back, after initially dodging a response.

“I didn’t even respond to it. It’s like so ridiculous,” Jen responded during an Instagram Live chat session with “That Bravo Life.” 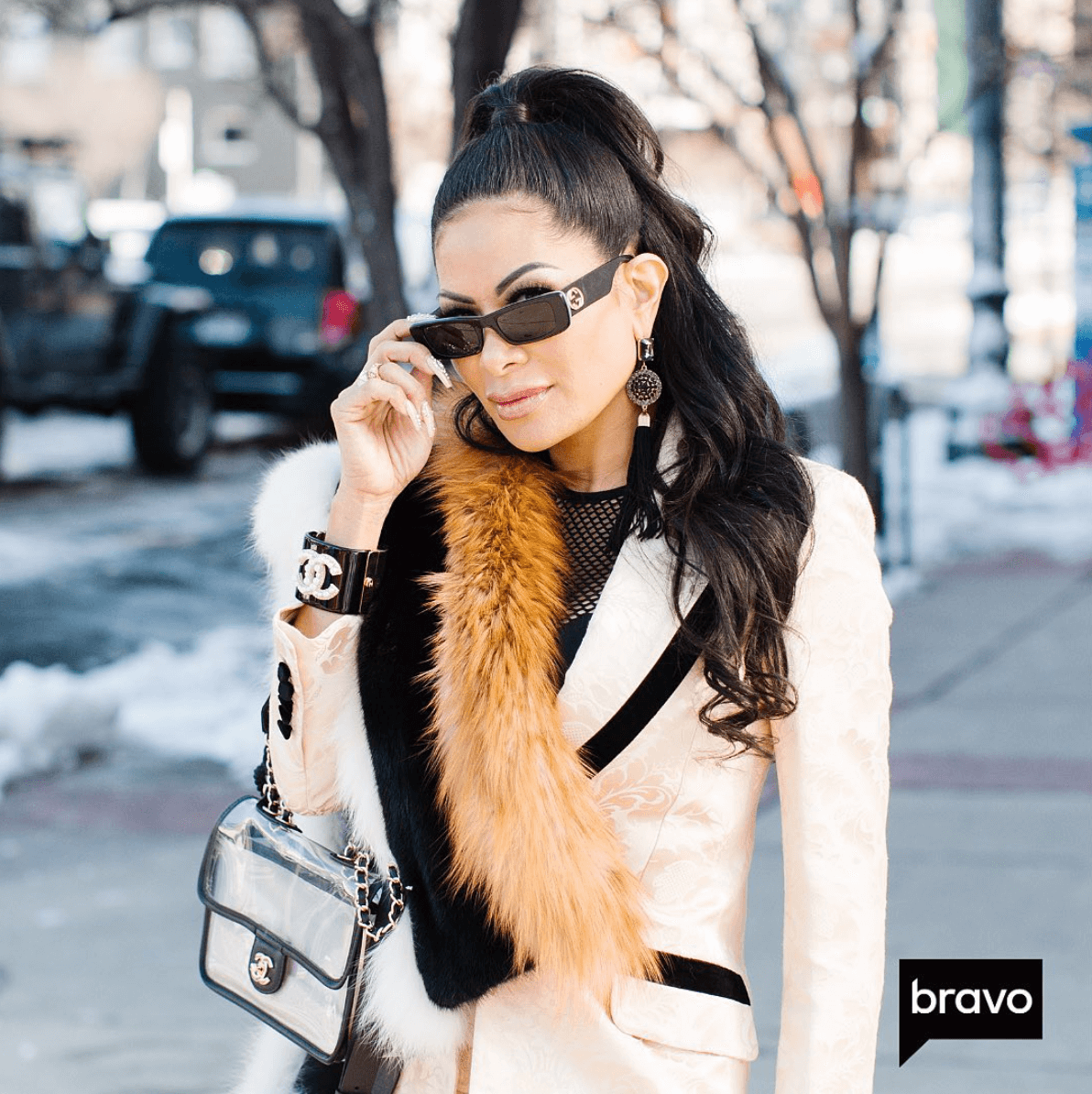 “Like honestly, it’s so stupid. Bye b*tch! You ain’t on the mother f*cking housewives of nobody. So, shut the f*ck up, sit the f*ck down, drink some water. Go back to wherever you came from! Bye!” she added.