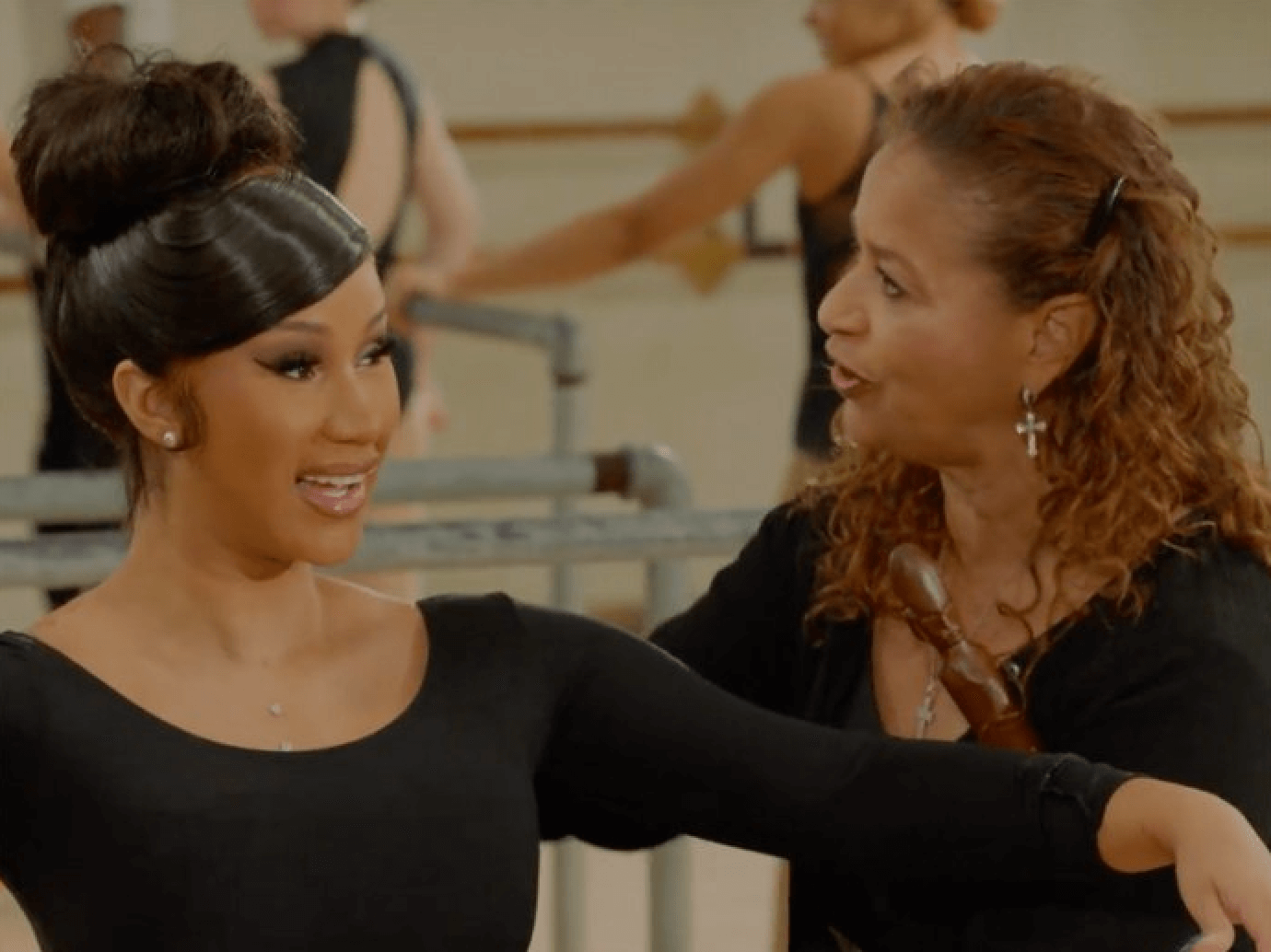 Cardi B has stepped back into the world of reality TV. The rapper has launched a new online series called “Cardi Tries,” which debuted on Facebook and Instagram, on December 17. The new show will follow Cardi’s daily life and misadventures as she gives new activities a whirl.

The project marks her first return to the realm of reality TV since her departure from VH1’s Love & Hip Hop, in 2016. Fans will watch Cardi practice ballet with famed dancer/choreographer/actress, Debbie Allen, learn to make and serve sushi, check out the behind-the-scenes happenings at a wig factory, and even try her hand at basketball.

“Have you done ballet before?” Allen asks Cardi in a released preview clip, to which Cardi responds— “I used to be a stripper.”

The eight-episode series was created by  Facebook Messenger and Jesse Collins Entertainment as part of the social media giant’s new “Watch Together” feature. The feature allows families and friends to watch content together in real-time on Facebook Messenger and Instagram. “Cardi Tries” will air every Thursday, through February 4.

Cardi shared a preview clip ahead of the December 17 premiere.

Tokyo Stylez and Kollin Carter, and Cardi’s husband, Offset, will appear on the show, along with the rapper’s glam team. Michelle Rodriguez of the Fast & Furious franchise and Damian Lillard of the Portland Trail Blazers will be featured, along with various pros from different fields of expertise.

As reported—in November, the rap artist filed to dismiss her submitted divorce petition against Offset—born Kiari Kendrell Cephus — according to court records.

Cardi B filed to dismiss the case without prejudice according to a Georgia court docket, leaving the door open to refile at a later date if the relationship went south.

Cardi and Offset wed in 2017 and welcomed their daughter, Kulture Kiari Cephus, in 2018. Cardi first filed for divorce in September. The couple sparked reunion rumors after they were spotted celebrating the WAP rapper’s birthday, in October. 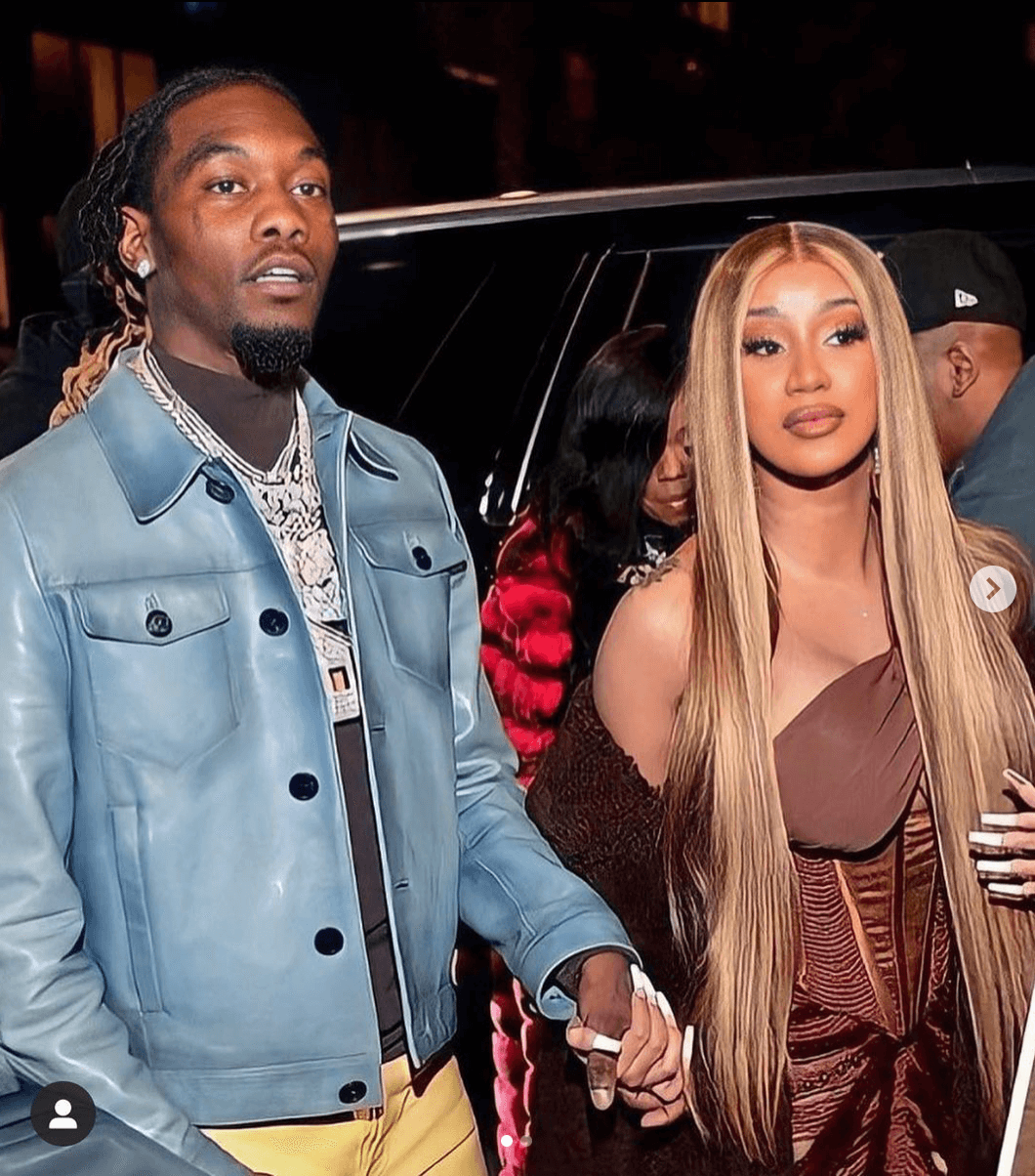 “You know how I be arguing with y’all on social media?” Cardi said. “That’s exactly how we are, between me and my man. So when people be saying I be doing s–t for attention, with this and that, no, I’m just a crazy bitch.”

The reconciliation came after Cardi’s28th birthday in Las Vegas, where Offset gifted his wife an extremely expensive 2020 Rolls-Royce Cullinan SUV ($335,350). That’s just the starting price for the luxe vehicle that was customized to the max — estimated value is $400K+!