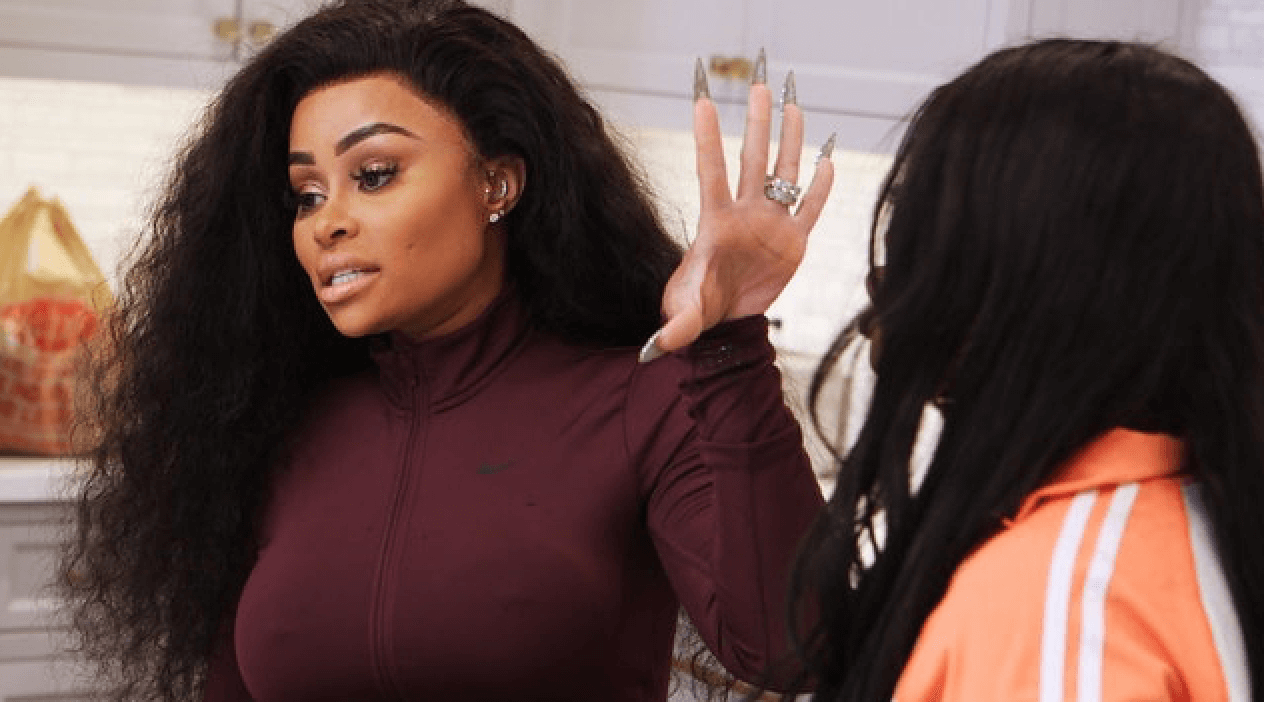 Blac Chyna‘s super dramatic reality show is coming to a TV screen near you and it’s going to bring A LOT of drama.

WE tv recently announced that it has acquired the first season of Blac Chyna‘s docuseries, The Real Blac Chyna, which originally aired on the Zeus Network. The dramatic series gives fans an up, close, and personal look into the life of the social media influencer and mom-of-two. 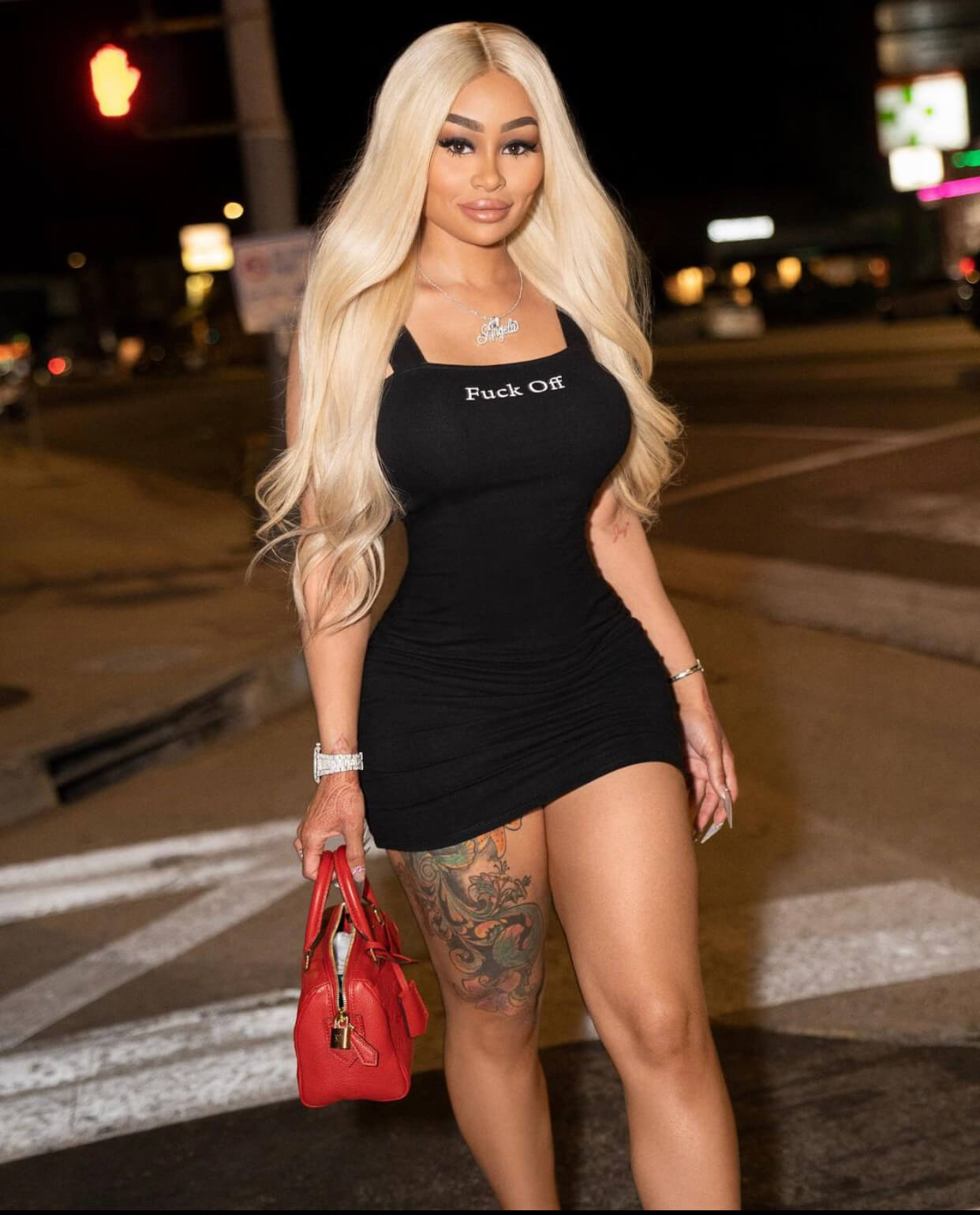 In the teaser trailer, Blac Chyna‘s voiceover speaks to fans, gearing them up for what’s to come.

“You might call me Blac Chyna, but my real name is Angela Renée White,” she begins. “You know Chyna from the gossip rags, blogs, social media, but you don’t know the girl that has fought her way to be one of the hottest influencers of pop culture today. This is my life unscripted, unfiltered, unedited. You think you know me, but you don’t.”

The 13, hourlong episodes dive into Blac Chyna‘s life, showing that she’s more than just Tyga and Rob Kardashian‘s toxic babies mama. The show also reveals Chyna‘s business ventures, legal issues, and relationship statuses with her exes. And while the show doesn’t feature kids King, 8, and Dream, 4, it will give an in-depth look into Chyna‘s on-again-off-again relationship with her mom, Tokyo Toni. And sh*t gets real between the two. 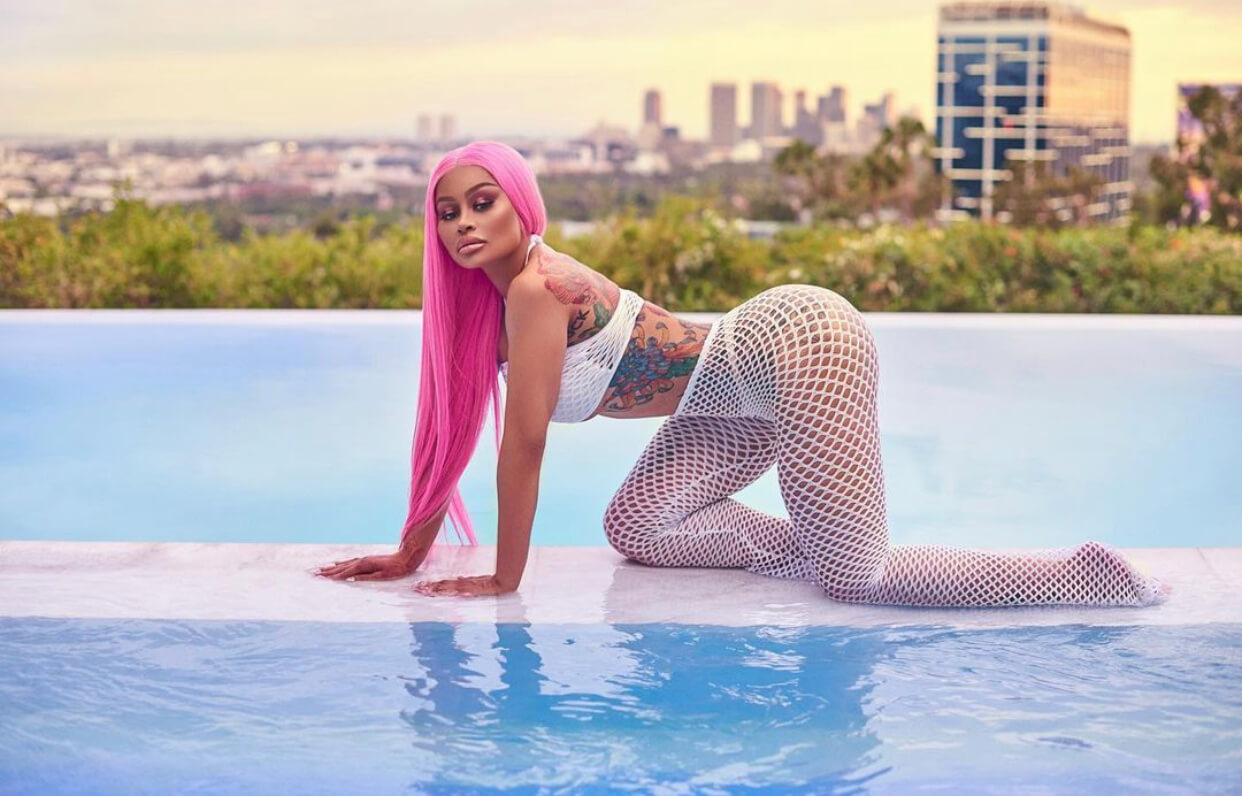 “‘The Real Blac Chyna‘ follows entrepreneur, model, and reality star Blac Chyna in the first season of this no-holds barred docuseries. The show reveals the behind-the-scenes dynamics of Chyna‘s life and relationships never before showcased on screen, including – her ongoing efforts to change the direction of her sometimes controversial and always complex life; including relationship statuses with her mom Tokyo Toni, her exes, various lawsuits, business ventures, and more.”

Check out the trailer below!