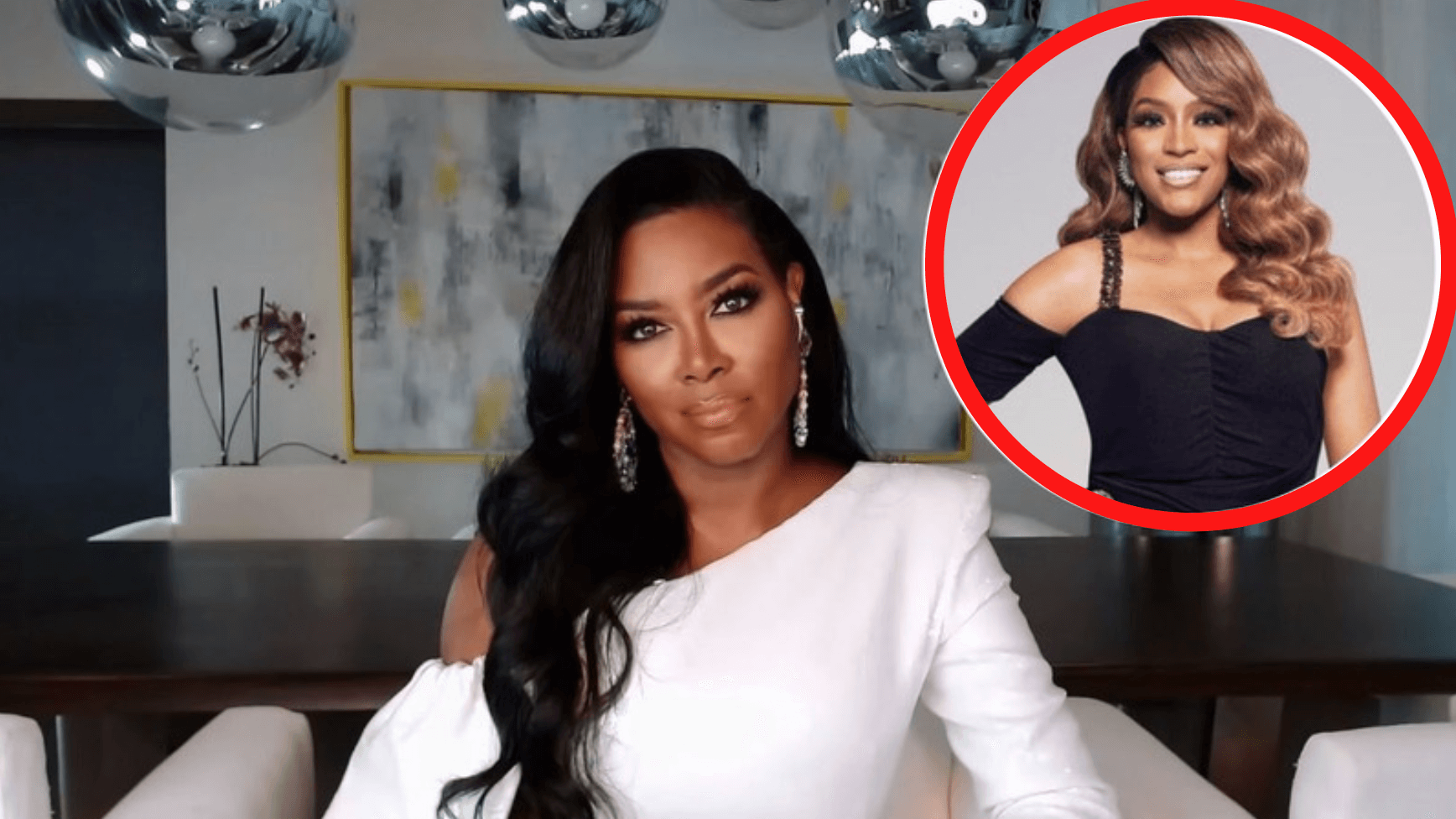 Kenya Moore is grappling with her separation from Marc Daly on Season 13 of the Real Housewives of Atlanta, and the reality star shared an update on the couple’s status during Sunday’s episode of Watch What Happens Live. The reality star also weighed in on a remark made by RHOA newbie, Drew Sidora, who noted the age difference between the two women during this week’s episode.

Kenya has been navigating life as a separated/single mom on the series, and has consulted a lawyer and friends for advice on what do next—a move toward divorce or some sort of custody action. Marc and Kenya are parents to a two-year-old daughter, Brooklyn.

Kenya shared an update on where she stands with the New York City restauranteur, and what has been happening behind the scenes.

“I have not filed for divorce. He did file and withdrew it less than 24 hours later, so we’ve kind of gotten past that,” she said. “Right now, Marc is really fighting for his marriage. He wants to go to counseling. He’s made appointments. He’s asking to publicly apologize to me and a lot of things that I never thought I’d see the day.”

As reported—Kenya and Marc celebrated their daughter’s second birthday together last month. While Marc made the trip to Atlanta for Brooklyn’s special day, he had reportedly not reconciled with Kenya despite the RHOA star hinting the opposite on social media.

Kenya has openly shared about her personal battles on the Bravo series as well as her rollercoaster relationship with Marc. She talked about being candid on camera during her WWHL appearance.

Drew Sidora made her debut on Sunday’s episode, and Kenya weighed in on one of the rookie’s riskier comments.

In a scene filmed with Cynthia Bailey, Drew was asked if she had ever run into Kenya while on casting auditions. Drew delivered a line guaranteed to invite a response from the RHOA pageant queen.

“No, but I know of [her]… I have never [bumped into her]. Well, we were probably going [for] different roles, different age brackets,” Drew remarked.

“She could be my older sister or my good friend,” Drew added.

Drew shared more about her career during a personal interview spot on Sunday’s episode.

Drew’s acting credits include “The Game,” as herself, and “CrazySexyCool: The TLC Story,” in which she played Tionne “T-Boz” Watkins.

“I’ve also been writing and doing music, but acting is what pays the bills,” Drew noted.

“We are [in different age brackets]; that’s the truth. I mean, I’m a woman of a certain age, and I look younger than her,” Kenya quipped.