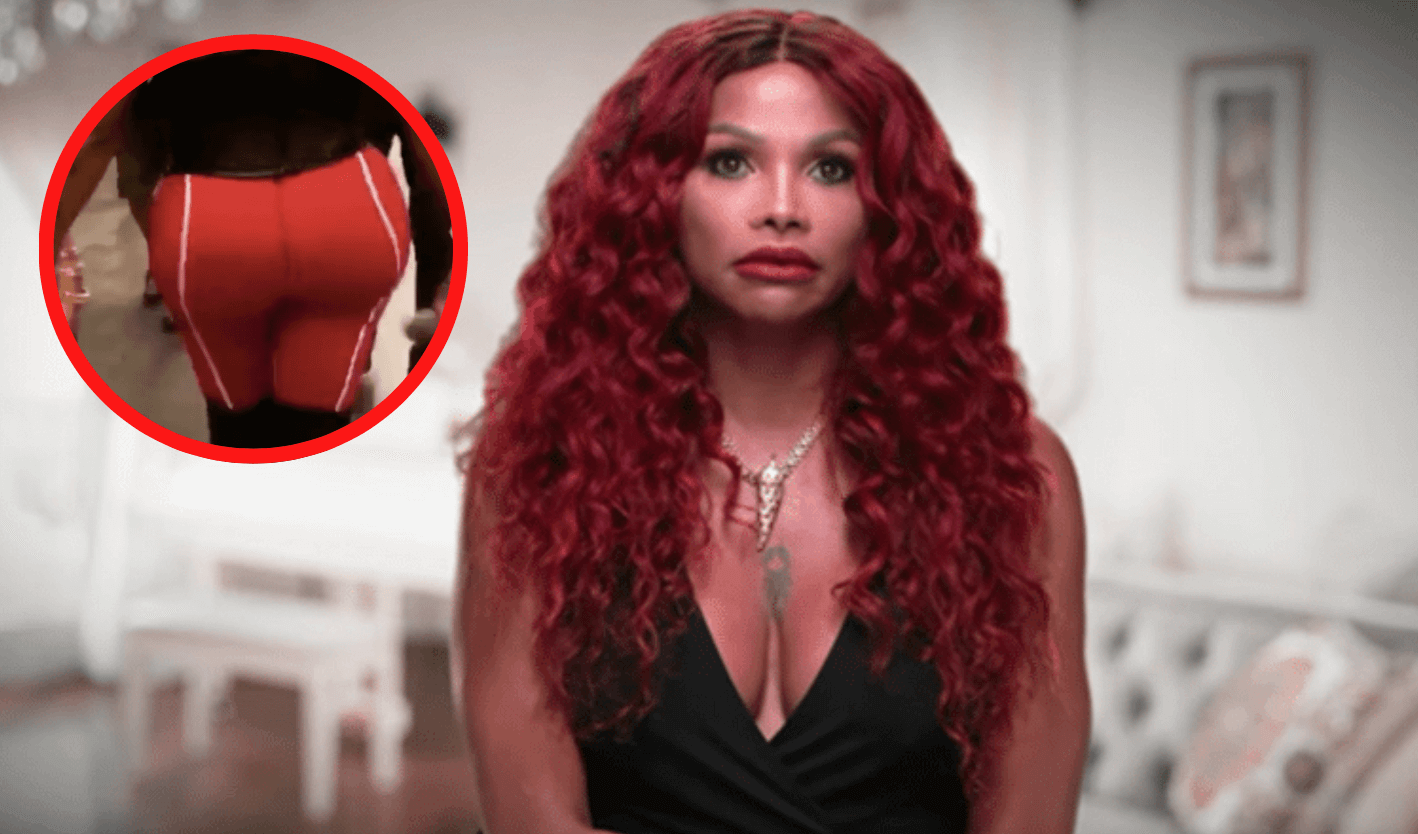 The Growing Up Hip Hop star recently filed a lawsuit against Dr. David Sayah for negligence after he allegedly talked her into undergoing three separate surgeries to repair damages she suffered in a 2018 car accident.

According to court docs, the wreck that Pep was involved in made the biopolymer injections in her butt and hips shift, leaving her in major pain and discomfort. Pepa says that she was referred to Dr. Sayah in Sept. 2019 and he initially suggested that the rapper remove her implants and replace them with new, smaller ones.

However, Dr. Sayah pointed out that Pep wouldn’t be satisfied if she had a smaller butt. So, instead, he performed an unsuccessful liposuction procedure which caused her butt to harden and knot up, making it hard for her to perform.

Pep had to get another surgery.

Pepa went under the knife for the third and final time in Feb. 2020 and thought that Dr. Sayah removed all of the silicone. She was wrong.

The rapper then went to another doctor for a second opinion — and because her butt was still hurting. The second doctor performed an MRI and discovered a “large amount of biopolymer silicone and dead scar tissue remaining,” according to court docs.

Pepa is suing Dr. Sayah for disfiguring her body and for the possibility that she will be suffering from the injuries for the rest of her life. The rapper also says she’s going to need more surgery.

Pepa is one of hundreds of women who have had issues stemming from butt implants. Love & Hip Hop alum K. Michelle has been known for having multiple surgeries—some that almost cost the singer her life.

In 2018, the Love & Hip Hop: Atlanta alum admitted to having had four surgeries to remove botched “black market” silicone butt injections. K. Michelle said that the removal of the silicone left her body “disfigured” and she had to get two blood transfusions due to an infection she developed after the silicone spread to her leg.

The singer is still undergoing surgeries to repair the damages.