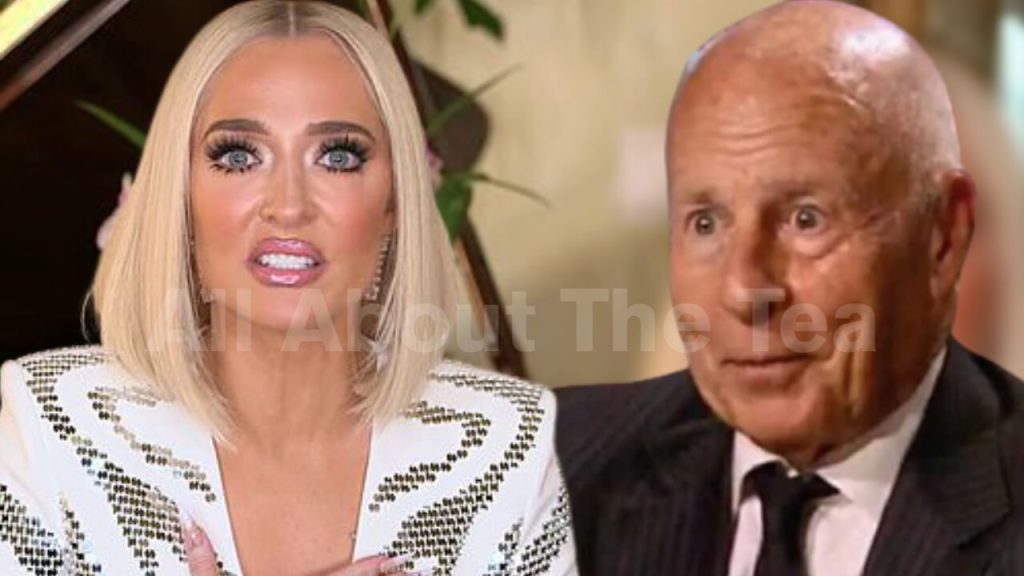 Tom Girardi can’t seem to shake off legal troubles when it comes to paying off his debts!

Erika Jayne’s estranged husband was slapped with yet another lawsuit, this time by Wells Fargo Bank, according to court documents obtained by Page Six. 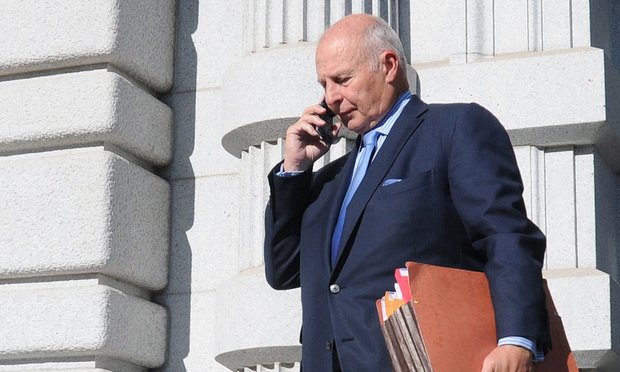 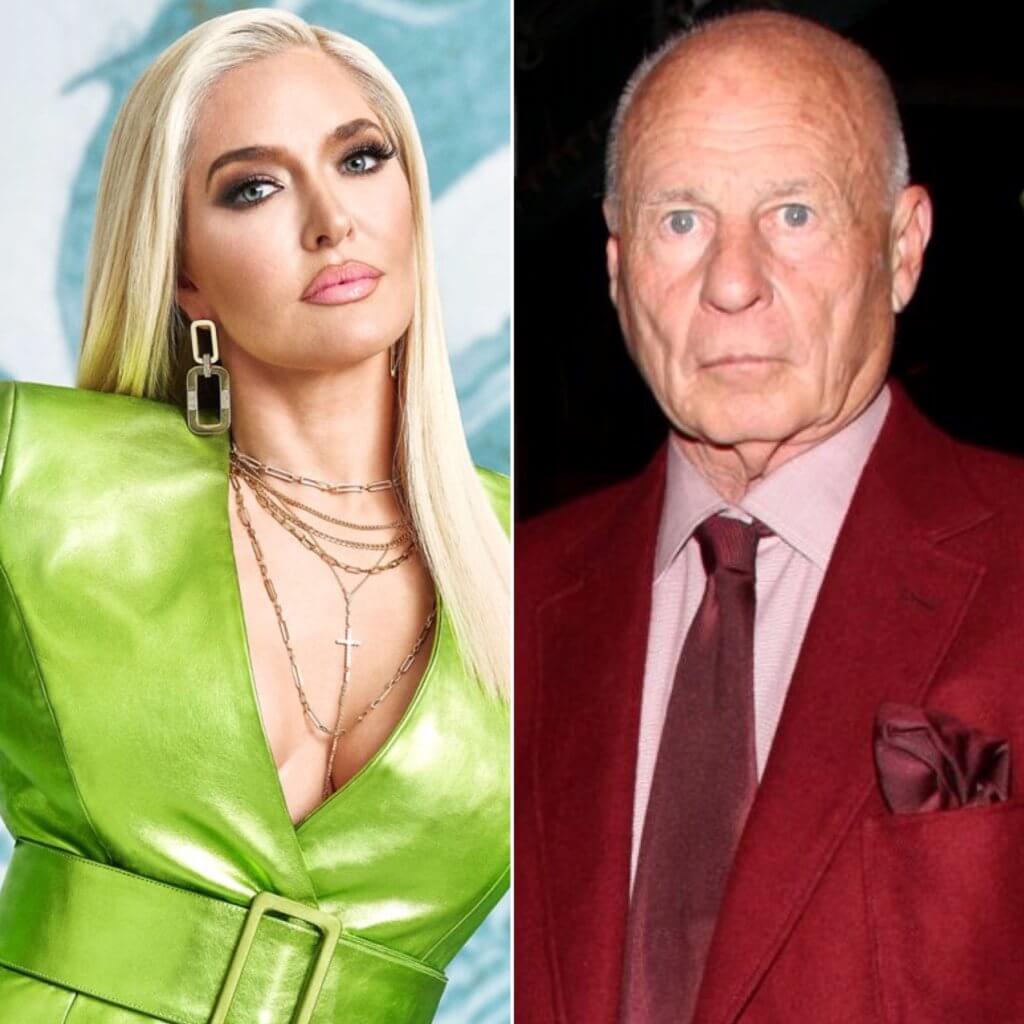 According to Wells Fargo, Tom and his firm owe the bank $882,715.52 — and the bank is charging 10% interest annually from the date of default. 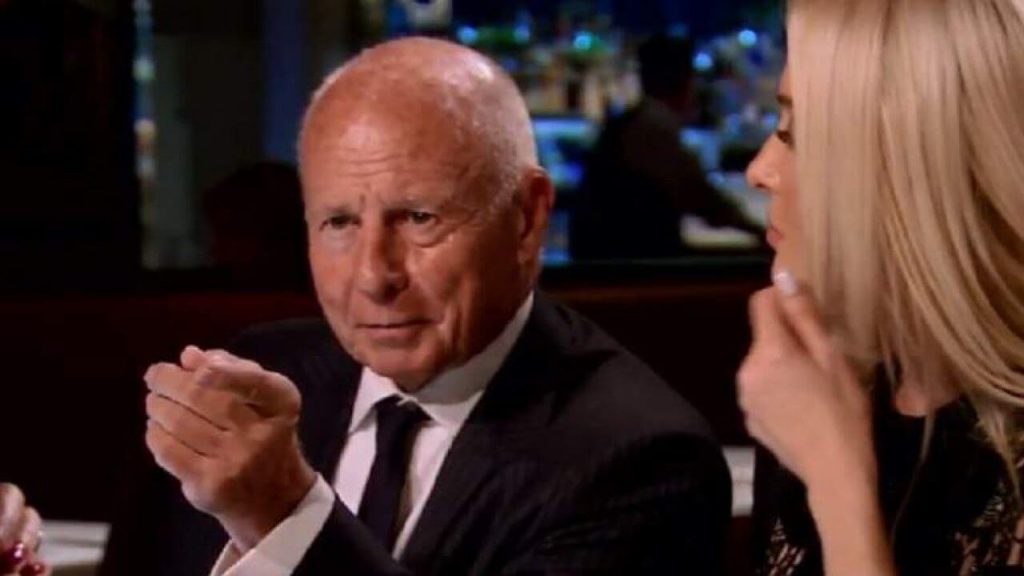 Wells Fargo is demanding immediate payment and seizure of the leased office equipment — which they claim Tom Girardi is storing in two California locations.

As previously reported, Tom Girardi , 81, and his estranged wife, have suffered several financial setbacks during the last few years. 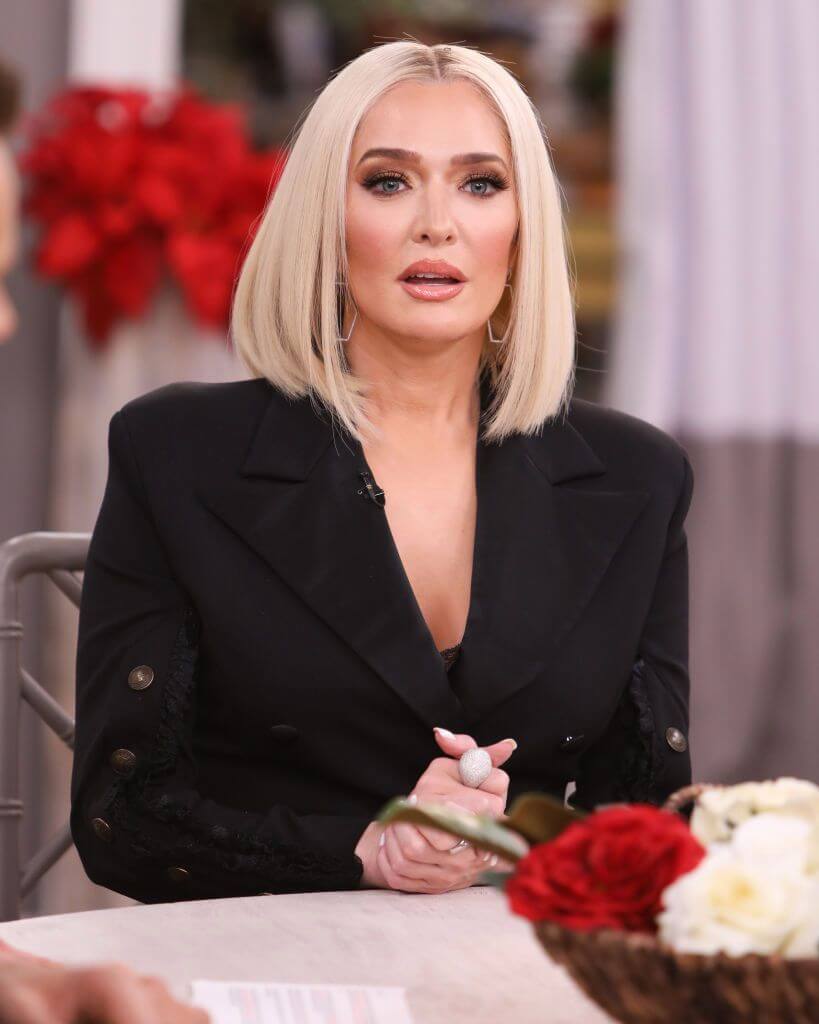 The Real Housewives of Beverly Hills star and Tom Girardi are being sued by Edelson PC, on behalf of a number of Boeing plane crash victims. The suit claims that the couple’s divorce filing is a “sham” to “fraudulently protect Tom’s and Erika’s money from those that seek to collect on debts owed by Tom and his law firm GK,” the lawsuit alleges. 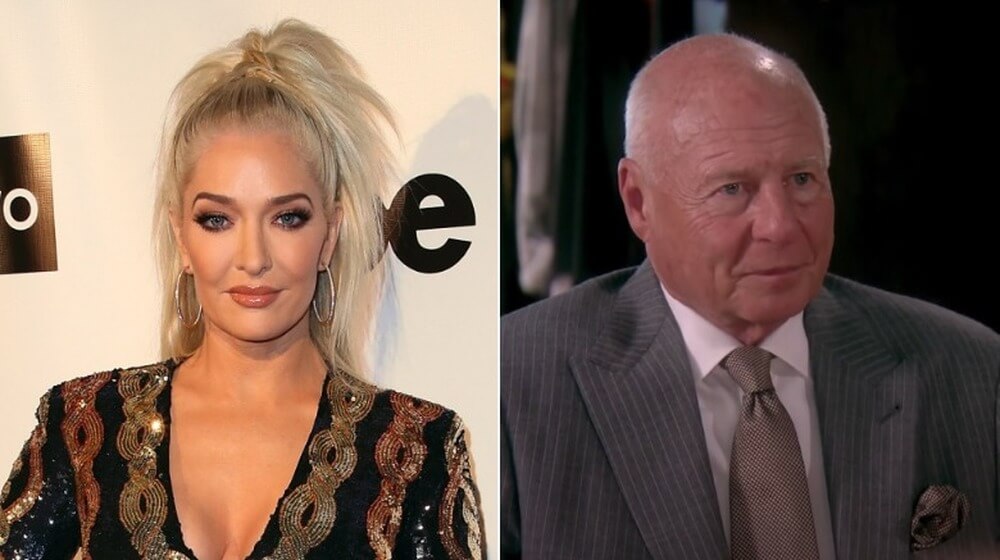 In November, Erika Jayne filed for divorce after 21 years of marriage.