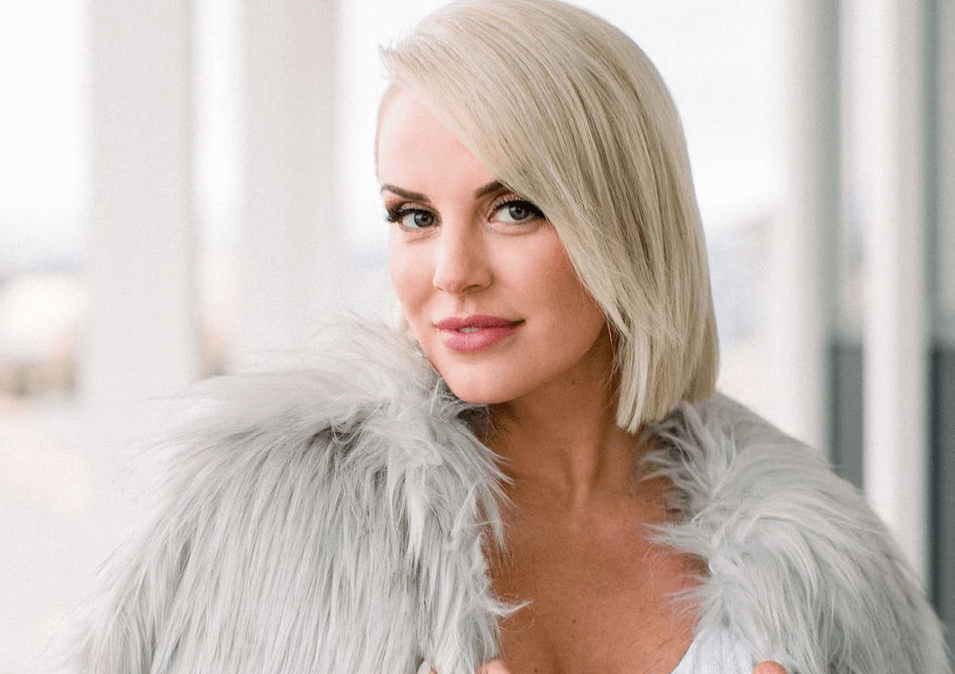 Whitney Rose’s family is expanding. The youngest cast member of the Real Housewives of Salt Lake City is the only one who can call herself “Grandma”—through marriage.

The 34-year-old reality star shared the news in a recent interview with The Salt Lake Tribune, explaining that one of her stepsons recently married a woman who is a mother of twin boys.

The show wrapped production in March, so fans won’t get to see Whitney step into her new grandmother-ish role. 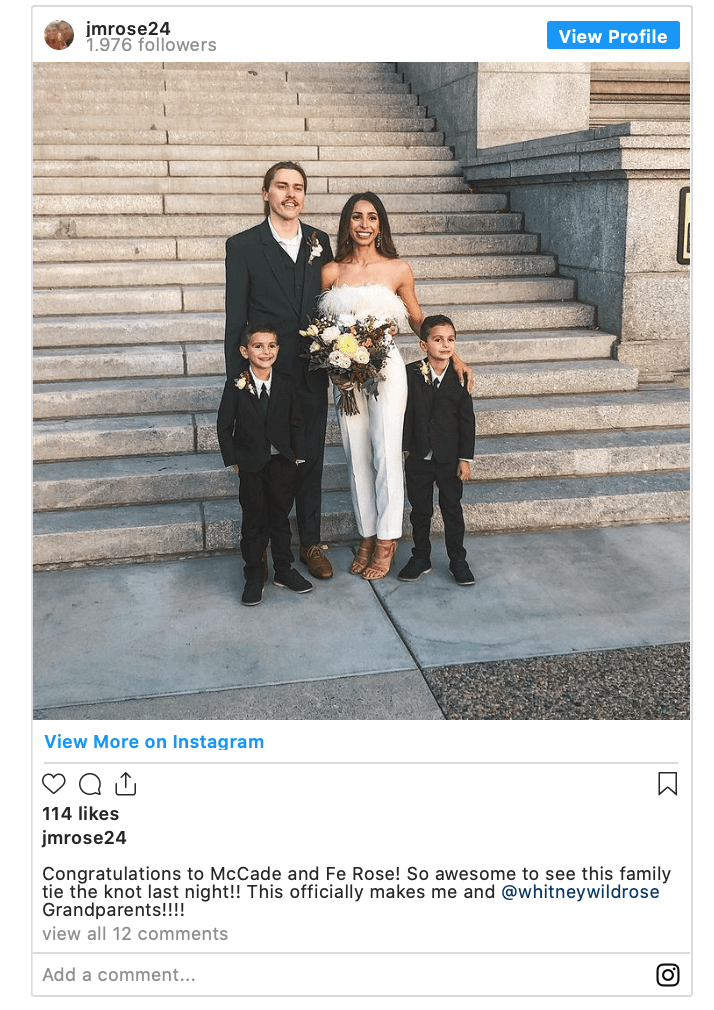 Whitney has openly shared about her family on the new Bravo series. She appears on the show with her husband, Justin, and their two children, Bobbi, 10 and Brooks, 7.

Whitney shared that family opinion was split when it comes to filming the reality series.

“My daughter loves it. She thinks she’s the star of the show,” Whitney said. “My son hates everything about it.”

She added that her kids are in charge when it comes to appearing on the show—“because I didn’t want to force them to do something they were uncomfortable with.”

“And my stepkids — I wish we got to see more of them. But hopefully, there’ll be future seasons so we can get to know the rest of my family,” she said. “Because not only are Justin and I unique for Utah, but we have an incredible relationship with my stepkids.” 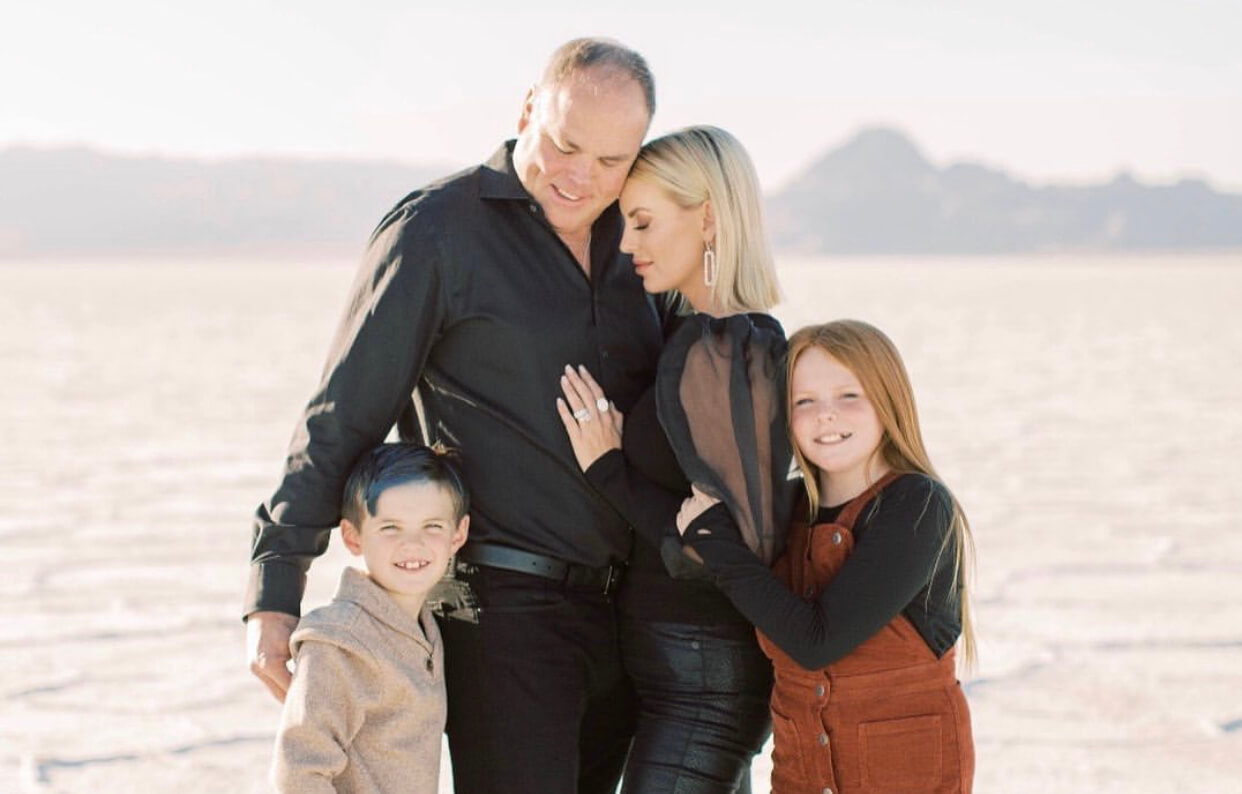 Whitney and Justin met in 2009 when she was 23 and he was 41. They were both married to other people at the time and Justin was the father of three children when the duo started an affair. Whitney later became pregnant and the couple tied the knot, eleven years ago.

“When you decide to take a different path that deviates from what your parents and siblings want from you,” Whitney said about not receiving much support at the time. “It’s hard. I get it. I understand fully why they are not on board. But also, it hurt.”

Many within Whitney’s family were not enthused about her decision to sign on to RHOSLC. 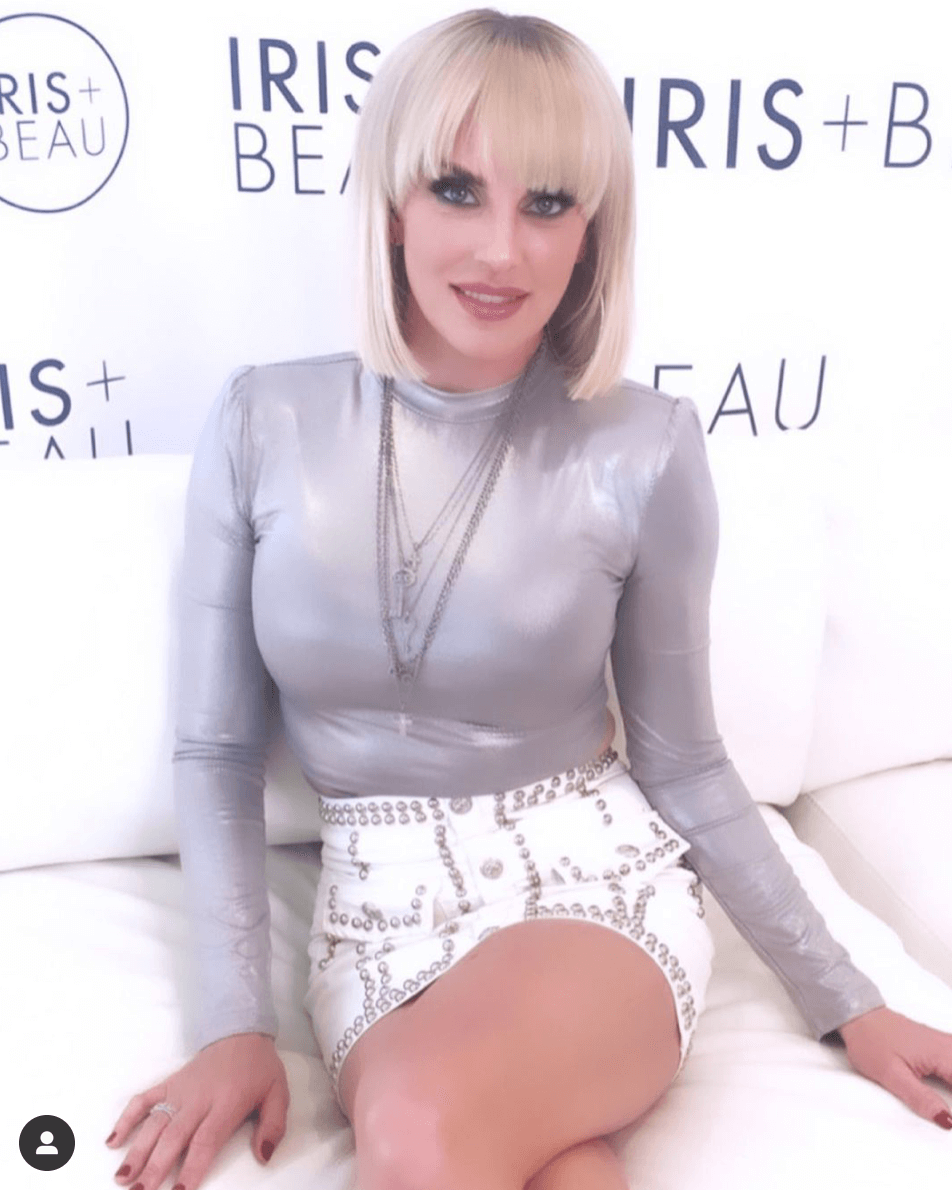 “Obviously, I speak very openly and freely about my experience being raised Mormon, how I met my husband and no longer being Mormon,” she said. “And I think that my Mormon family [members] just felt a little bit hesitant and suspicious about me being so open and honest about my journey because they don’t feel the same way I do about religion. Life. Everything.”

“It’s been something that’s been hard to work through,” the reality star added.

Whitney has discussed rumors swirling around her marriage, shared about her father’s addiction issues, opened up about her blended family and gushed over her relationship with her stepchildren on the show.

“Becoming a stepmom was one of the luckiest days of my life. I am so grateful for @cashrose @mccade_rose @treyanthonyrose @samshine.rose and for Fe and her sweet boys. You have all made my life so full. Thank you for loving me,” Whitney captioned a recent Instagram snap of her blended family. 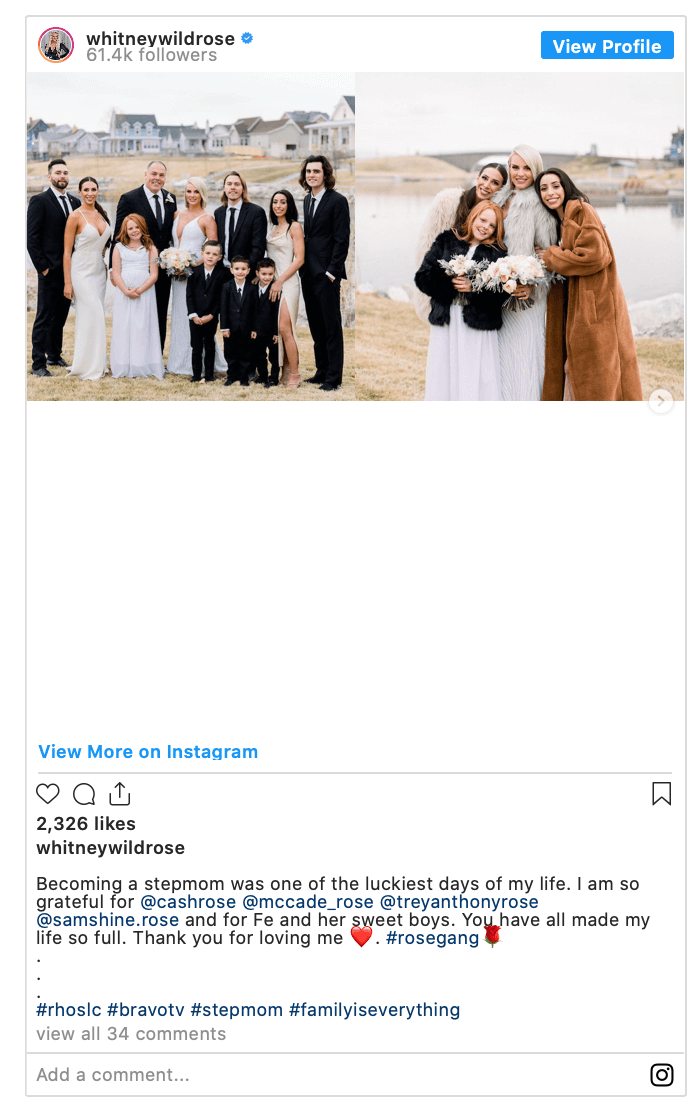 Whitney shared more about her life as a mom in an exclusive “Bravo Insiders” video.