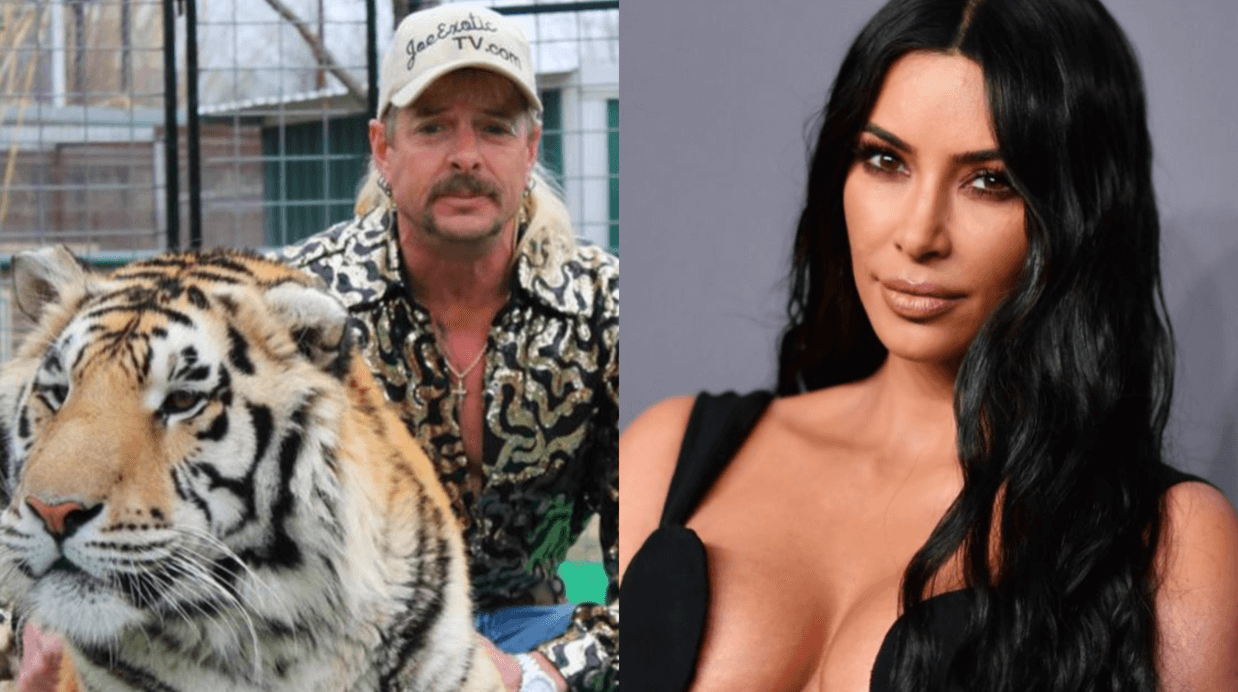 Joe Exotic — Netflix’s famed ex-zookeeper who was convicted of hiring a hit-man to murder rival Carole Baskin — is now begging Kim Kardashian to help him get out of jail.

Joe Exotic, 53, rose to fame after his story was brought to life in the Netflix miniseries, ‘Tiger King.’ And since, he and his reps have been asking Donald Trump to pardon him, going as far as spending 10k at the Trump International Hotel in Washington, DC.

Now, the former zoo operator is looking to Kim Kardashian to speed up the process before Trump makes it out of office. In a letter dated Nov. 4, Joe Exotic asks Kim if she can help him get a pardon from the soon-to-be-ex-president. 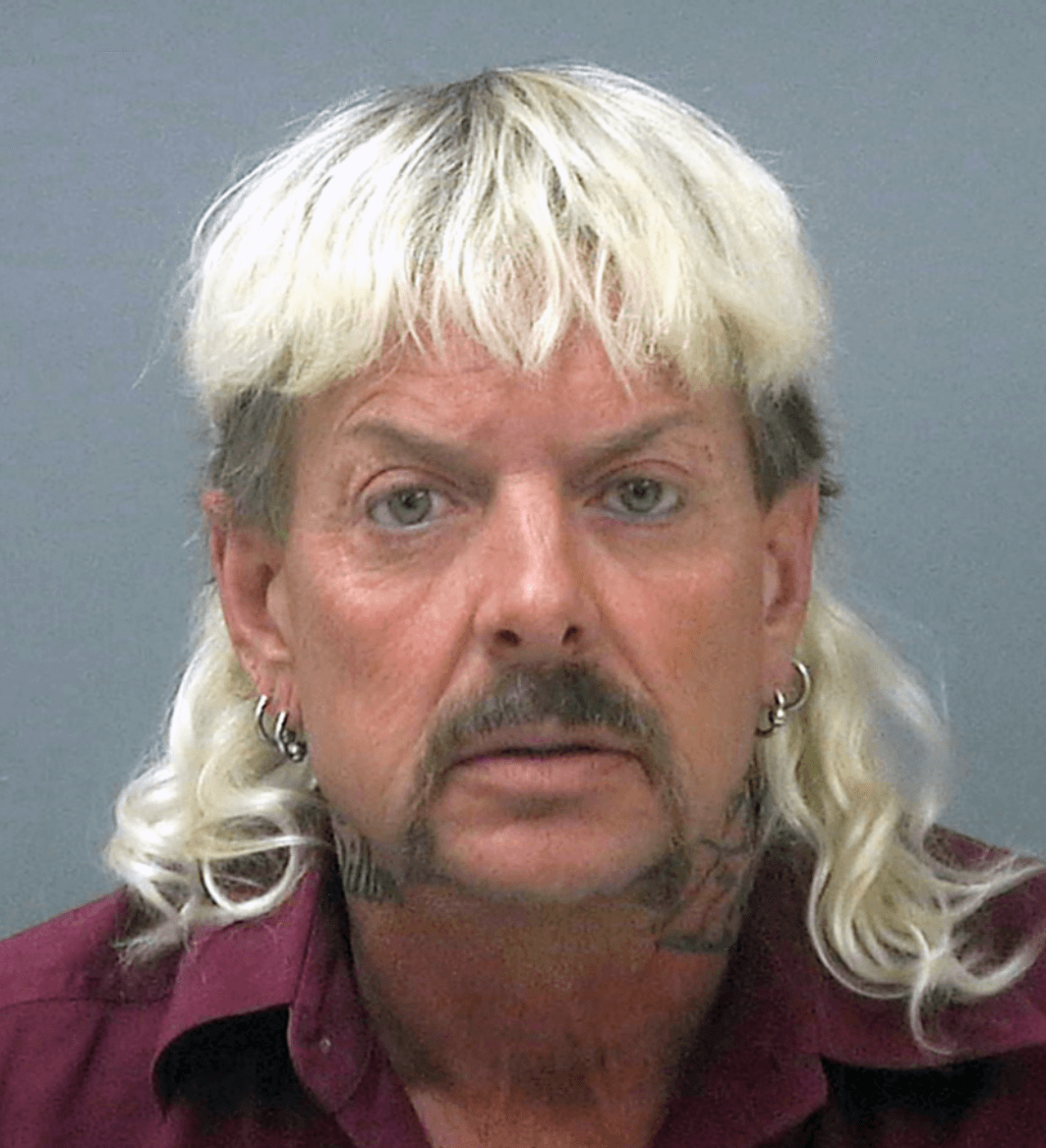 “I know you have never met me and may never want to however I do believe that you hold the values of our justice system dear to your heart,” Joe wrote. “I am writing you this letter not as Joe Exotic but as the person Joseph Maldonado-Passage, asking you to please help me by just taking 10 minutes out of your life and placing a call to President Trump to look at my 257 page pardon it’s all the evidence I’m innocent and ask him to sign my pardon so I can return home to [my husband] Dillon [Passage] and my father.” 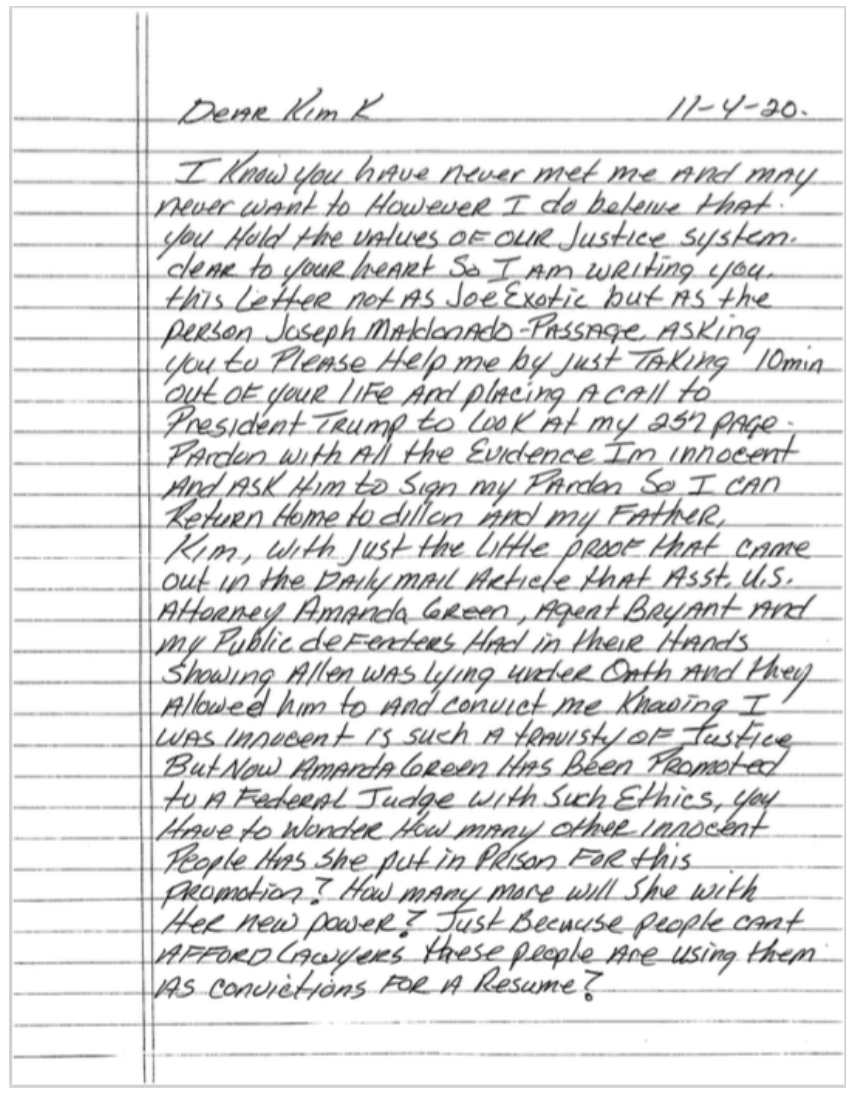 Joe adds, “I have lost 57 years of work, my zoo, my animals, my mother has died, my dad is dying and I’ve been taken away from my husband who I love dearly. Everyone is so busy making movies, getting interviews, selling stuff and dressing up like me that everyone forgot I’m a real live person in prison and kept from even telling my own story for something I didn’t do.” 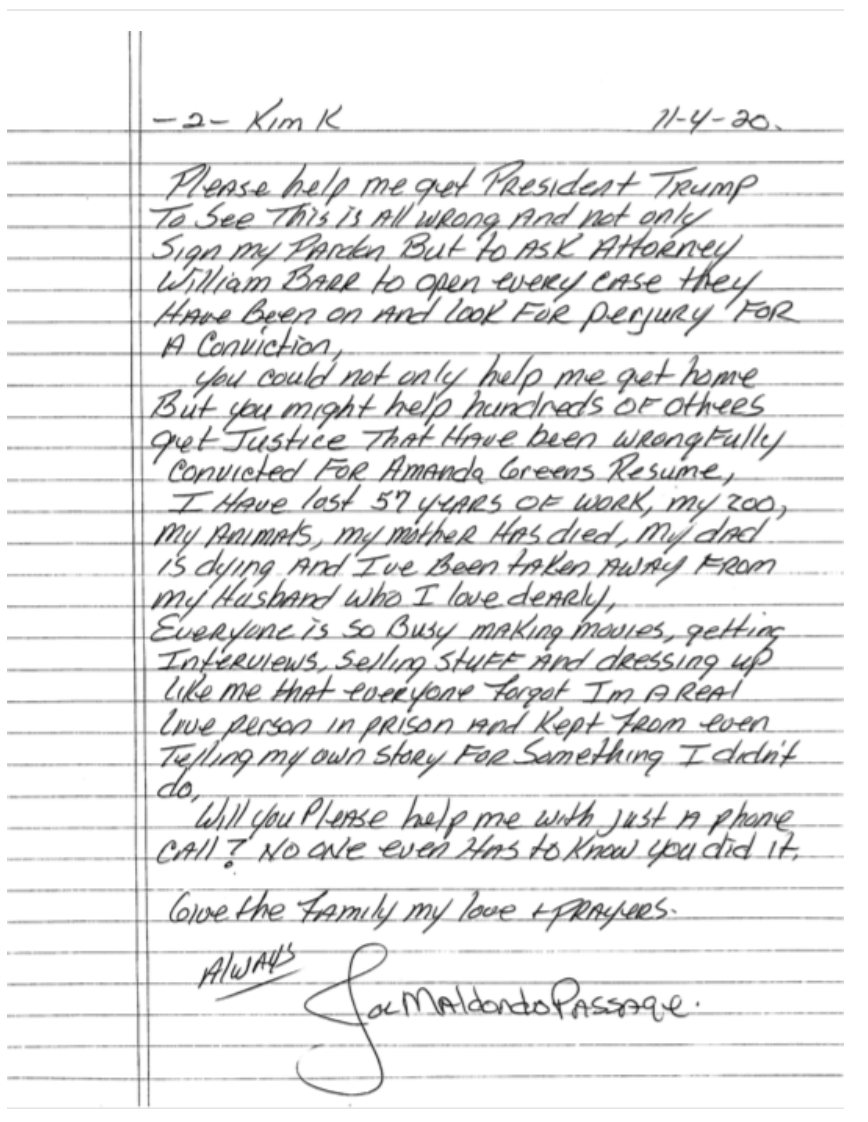 Kim Kardashian has done great work in prison reform and in 2018, successfully called on Trump to grant clemency to Alice Marie Johnson, a woman who was serving a life sentence for a first-time drug offense. From that moment on, Kim became an advocate for criminal justice reform and is still taking meetings with inmates.

At the end of the two-page letter, Joe asks Kim to help him “with just a phone call,” before noting that “No one even has to know you did it.”

Joe Exotic is currently serving a 22-year sentence after hiring an undercover FBI agent to murder his nemesis, Carole Baskin, owner of Big Cat Rescue and now former DWTS star. In June 2020, Carole was given control of Joe Exotic’s zoo property. The same month, Trump called Joe Exoctic a “Strange guy,” but didn’t say if he would consider pardoning him. 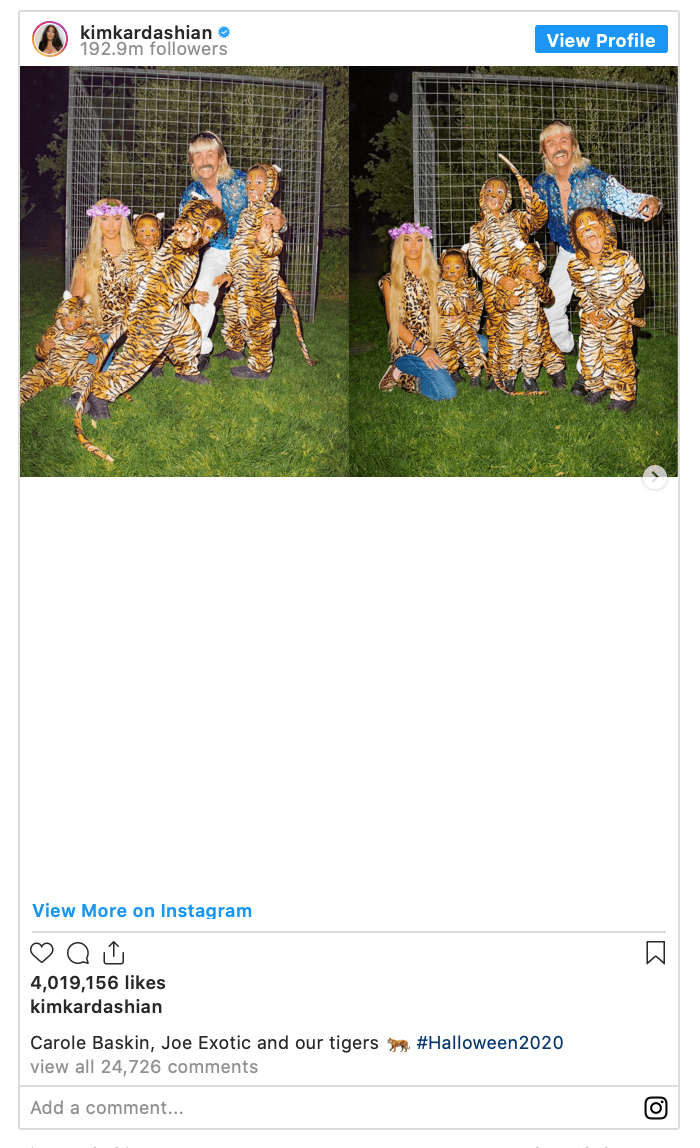 Kim Kardashian seems to be a fan of Joe. She and BFF Jonathan Cheban dressed up as Carole Baskin and Joe Exotic for Halloween, while Kim‘s four kids dressed up as tigers.

There’s been no word if Kim received Joe‘s letter.