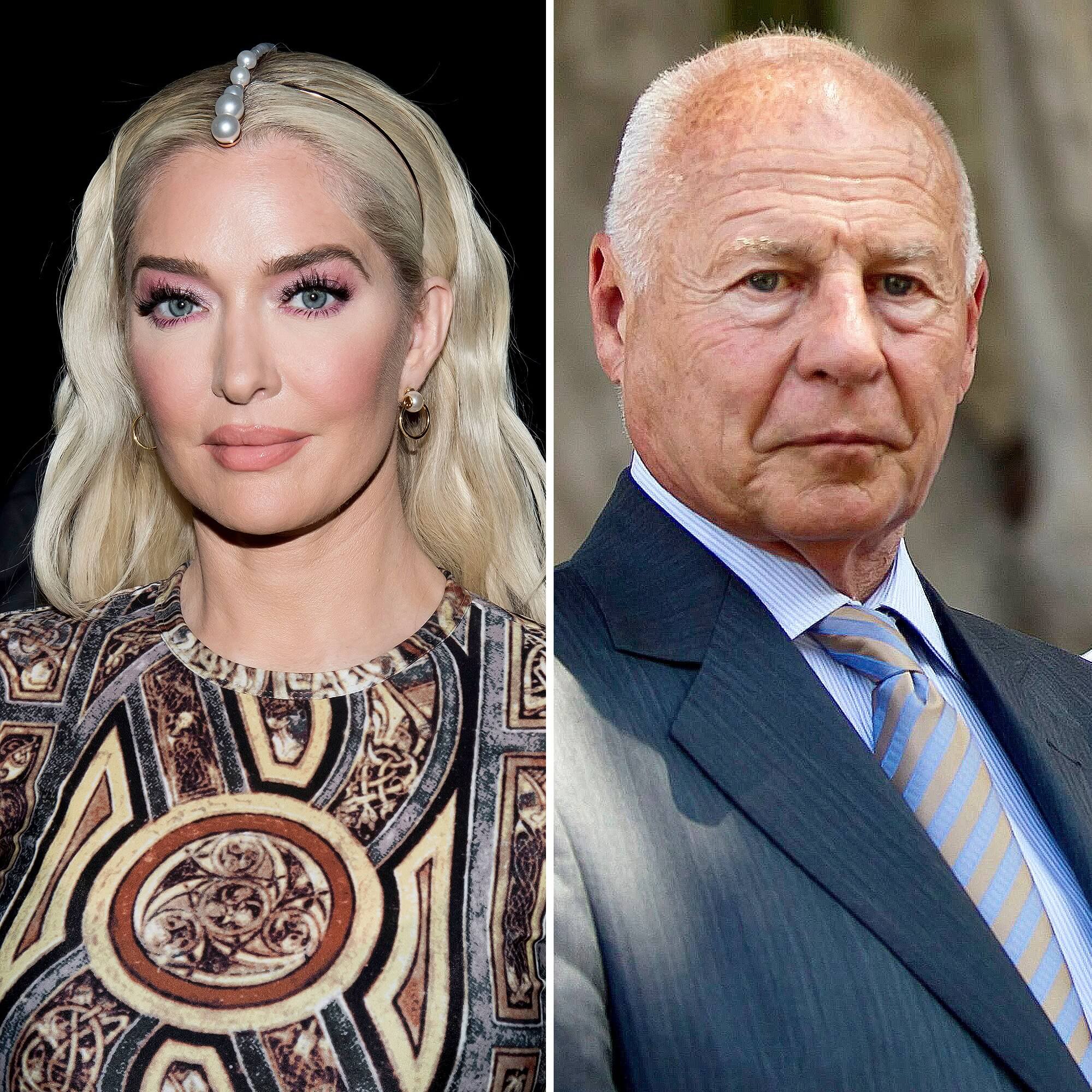 Erika Jayne’s divorce is allegedly a sham, and was filed to hide money, according to a new lawsuit filed on Wednesday.

Real Housewives of Beverly Hills star and her 81-year-old husband, Thomas Girardi, are being sued by Edelson PC, on behalf of a number of Boeing plane crash victims.

According to the lawsuit, Thomas Girardi and his law firm Girardi Keese “are on the verge of financial collapse and locked in a downward spiral of mounting debts and dwindling funds” and his “need to fund outrageous lifestyles for himself and his soon-to-be ex-wife Erika Jayne” is the reason for her spontaneous divorce filing earlier this year.

According to the lawsuit, Thomas Girardi has stolen funds intended for clients before, and he “continues to use that money to find his and Erika’s lavish lifestyle, release personal guarantees, pay down loans, route the money to friends and family and satisfy other outstanding debts.”

The lawsuit even references Erika’s song, “Exxpen$ive,” and her self-reported claims that it costs $40,000 a month for her glam, as reasons for the need to embezzle the funds.

Erika, 49, filed for divorce from her husband of 21 years in November and she’s seeking spousal support from Tom, 81.

Erika had been concealing her left hand in recent social media shares, after splitting from her husband of 20 years. Erika recently told fans that she was “thriving” as a soon to be single woman.

Production on The Real Housewives of Beverly Hills is currently on lockdown due to a Coronavirus outbreak among the cast.

Do you believe Erika and Tom faked their divorce to hide assets? Comment down below!