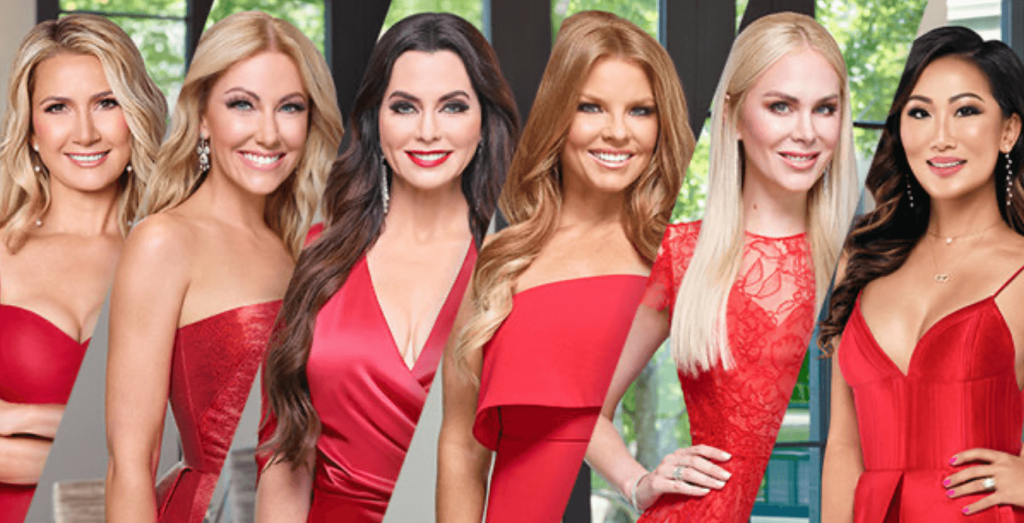 The Real Housewives of Dallas returns in January, and the season trailer promises plenty of socially distanced Texas fun, including an 80’s themed mystery bash at the “Dallas” famous Southfork Ranch. 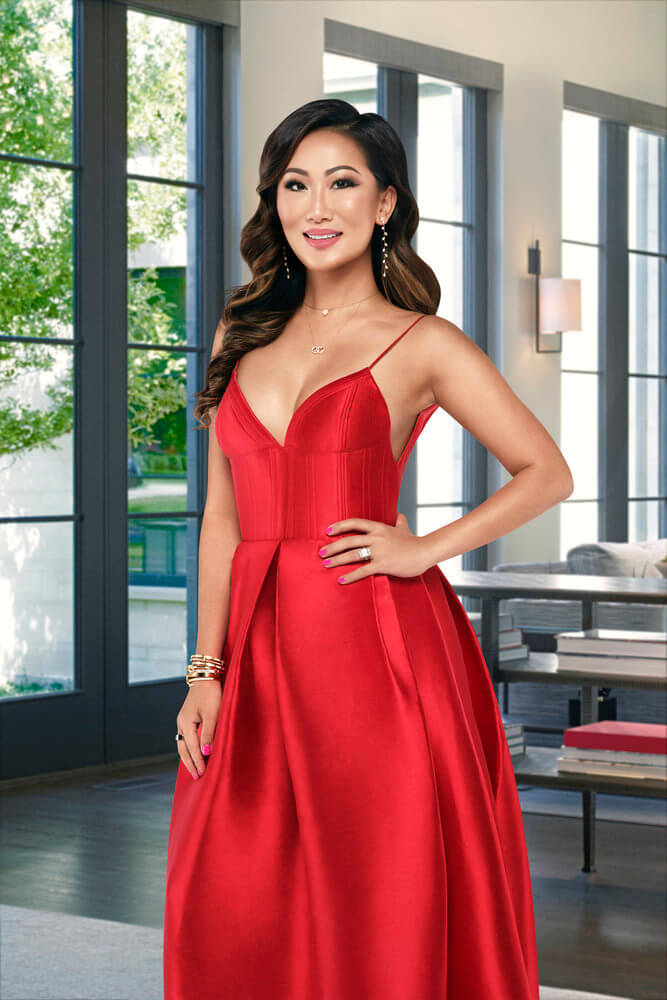 Tiffany Moon is a frontline physician and mom to twin girls, who wasted no time in stirring up drama with the Lone Star cast. 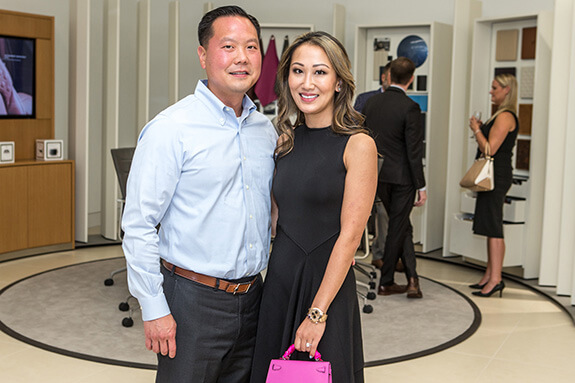 Jennifer Davis Long will also pop in throughout the season as a “friend” of the cast.

The ladies will dish up lots of drama, tears and fun, but will do so amid the ongoing Covid-19 pandemic. Check out the Season 5 trailer below.

Last season was plagued with on and off screen scandals. Back in January 2020, Brandi Redmond was dragged by fans for mocking the Asian community. 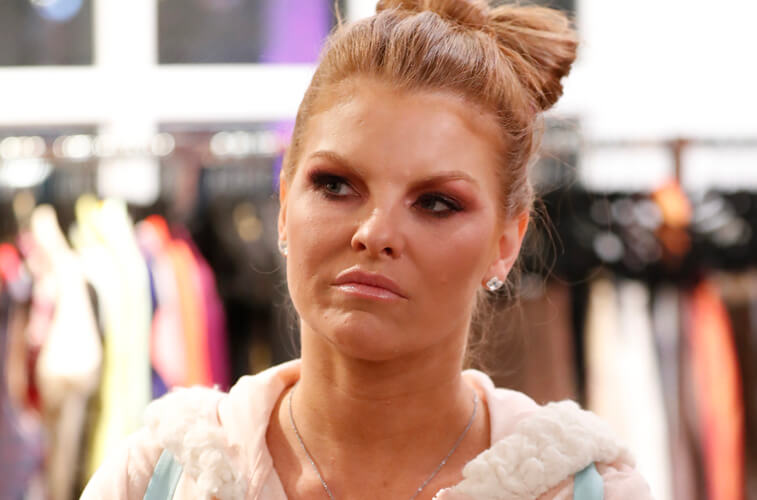 The drama kicked off during The Real Housewives of Dallas season 4 reunion when LeeAnne Locken’s messy wedding planner, Steve Kemble, tweeted the following video of Brandi  impersonating an Asian woman.

Press play below to watch the disturbing video of Brandi Redmond, 41, mocking Asian culture — three years ago — in the presence of her two daughters.

After the video made its rounds on social media, many fans slammed Brandi Redmond for her racist behavior and instead of apologizing the Real Housewives of Dallas star doubled down on her antics and blamed LeeAnne Locken and her wedding planner, Steve Kemble, for the video leak.

While Brandi managed to skate by on her racist antics — LeeAnne Locken wasn’t as lucky.

As reported, LeeAnne Locken was fired from the Bravo reality series after season 4 wrapped over a scandal involving her former co-star, Kary Brittingham.

LeeAnne received major flack from fans for the racial slurs she used that even Andy Cohen called “vile” and “disgusting.”

Additionally, LeeAnne’s husband, Rich Emberlin, was labeled a “racist” over a nasty tweet regarding the murder of George Floyd at the hands of former Minneapolis police officer, Derek Chauvin.

Rich Emberlin’s tweet dated May 28, 2020 read, “To the protesting Morons of Minneapolis: Yes, the loss of George Floyd is a tragedy but why don’t we let these officers have a trial before we convict them. Will the media release the toxicology report of Mr. Floyd? @MayorFrey is a moron. Arrest the looters!” 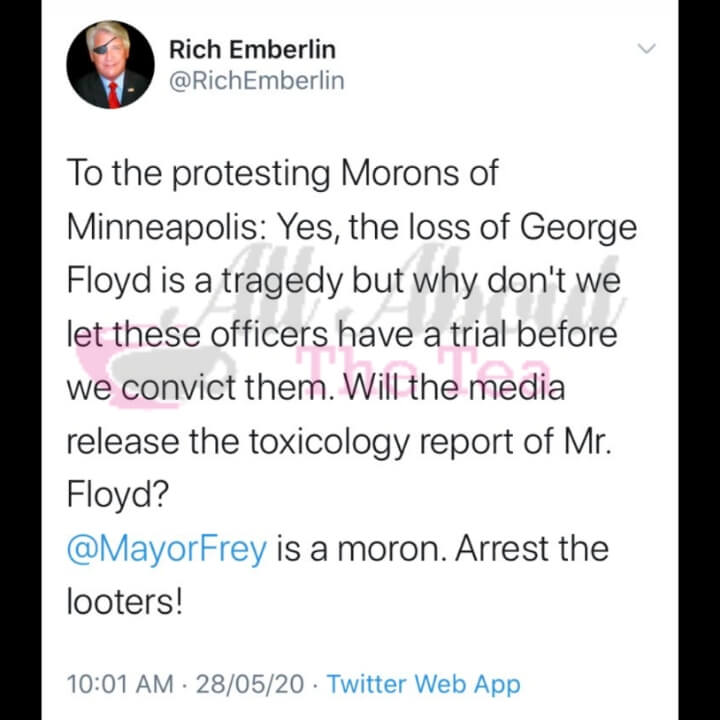 The Real Housewives of Dallas kicks off Tuesday, January 5 at 9 pm, ET, on Bravo.