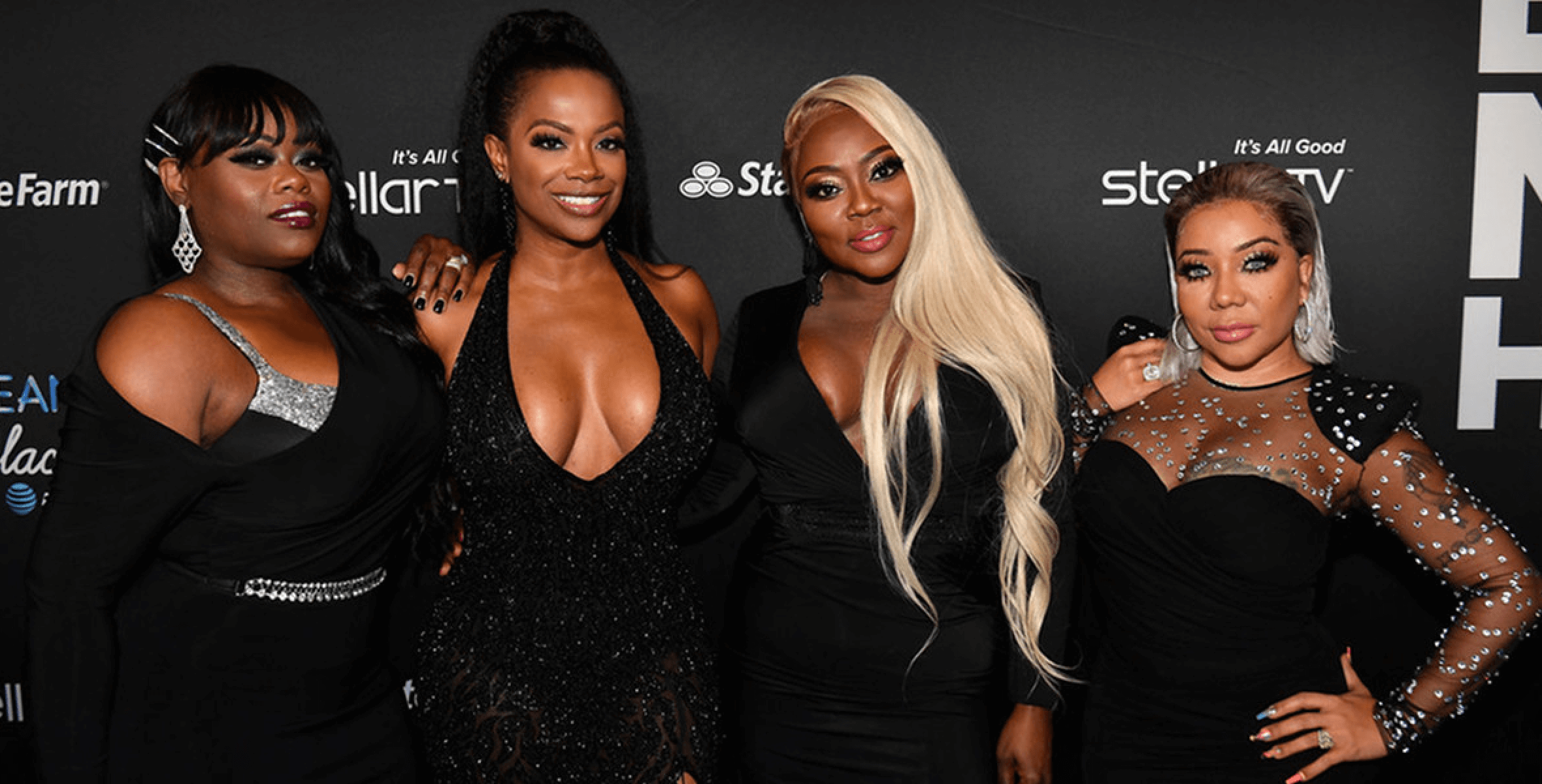 In an interview with DJ Vlad, Tiny opened up about the struggles the group endured due to attitudes and toxic relationships between members. She explained that their egos, outside opinions, and unresolved issues from early on played a big part in the group ultimately breaking up. Tiny said things got so bad that showing up for work became “a drag just to be there.”

When asked if things ever got physical between group members, Tiny exclaimed that “there were definitely some fights.” 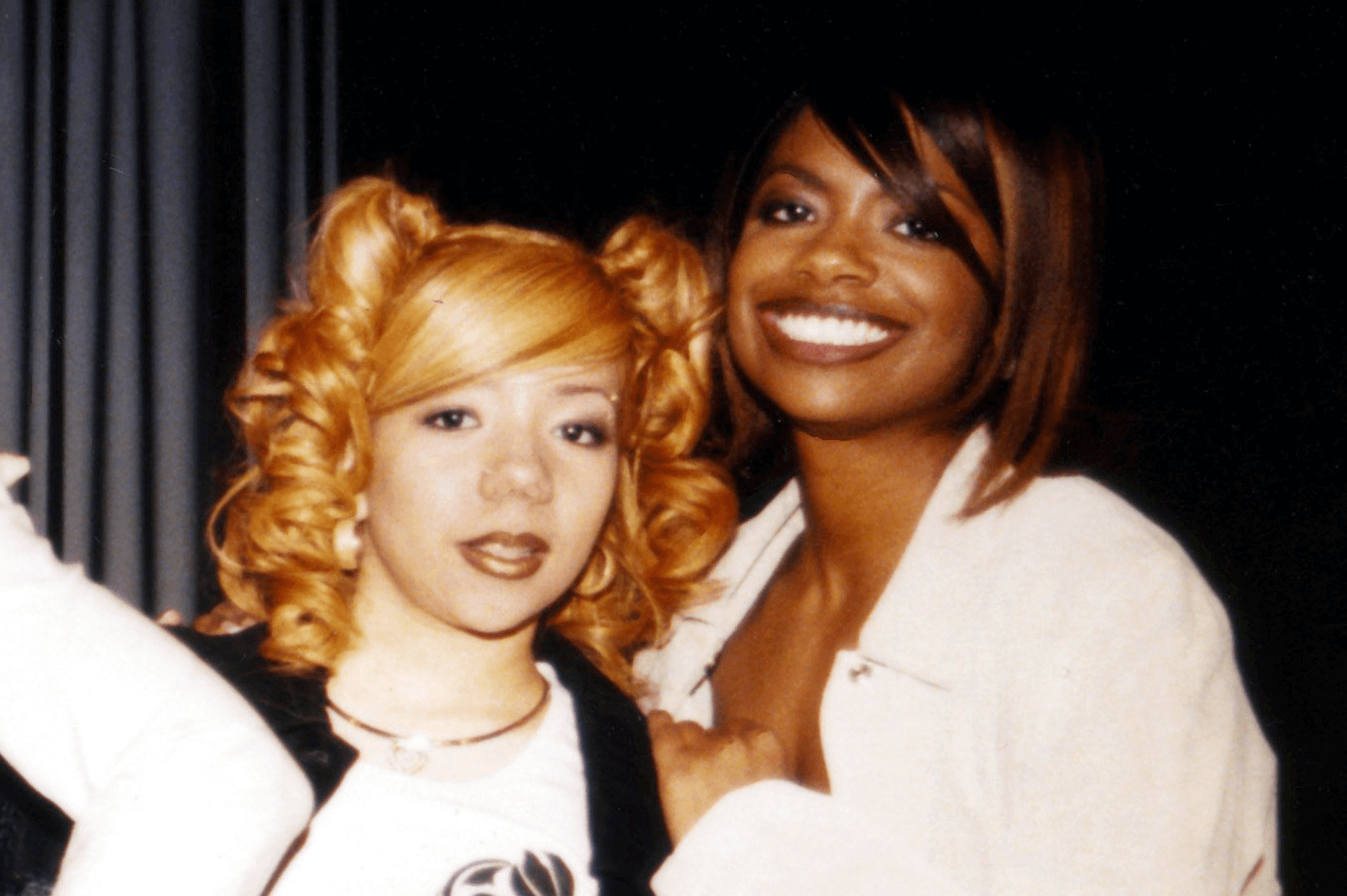 Tiny revealed that she and Kandi got into a fight while she was pregnant. “Me and Kandi had a little slap [fight]. A little quickie. And I was pregnant so it wasn’t that bad,” Tiny said in the interview.

But it was the fight between Kandi and group member Latocha Scott, that was far from little. Tiny said that a confrontation between the two ladies was overdue because they were always back and forth, but when it happened, things quickly went left. “I just remember us rehearsing—I don’t remember what we were rehearsing for—but that rehearsal hall was turned upside down,” Tiny recalled.

Xscape partnered with Mona Scott-Young’s Monami Entertainment for the biopic that will be coming to screens soon. 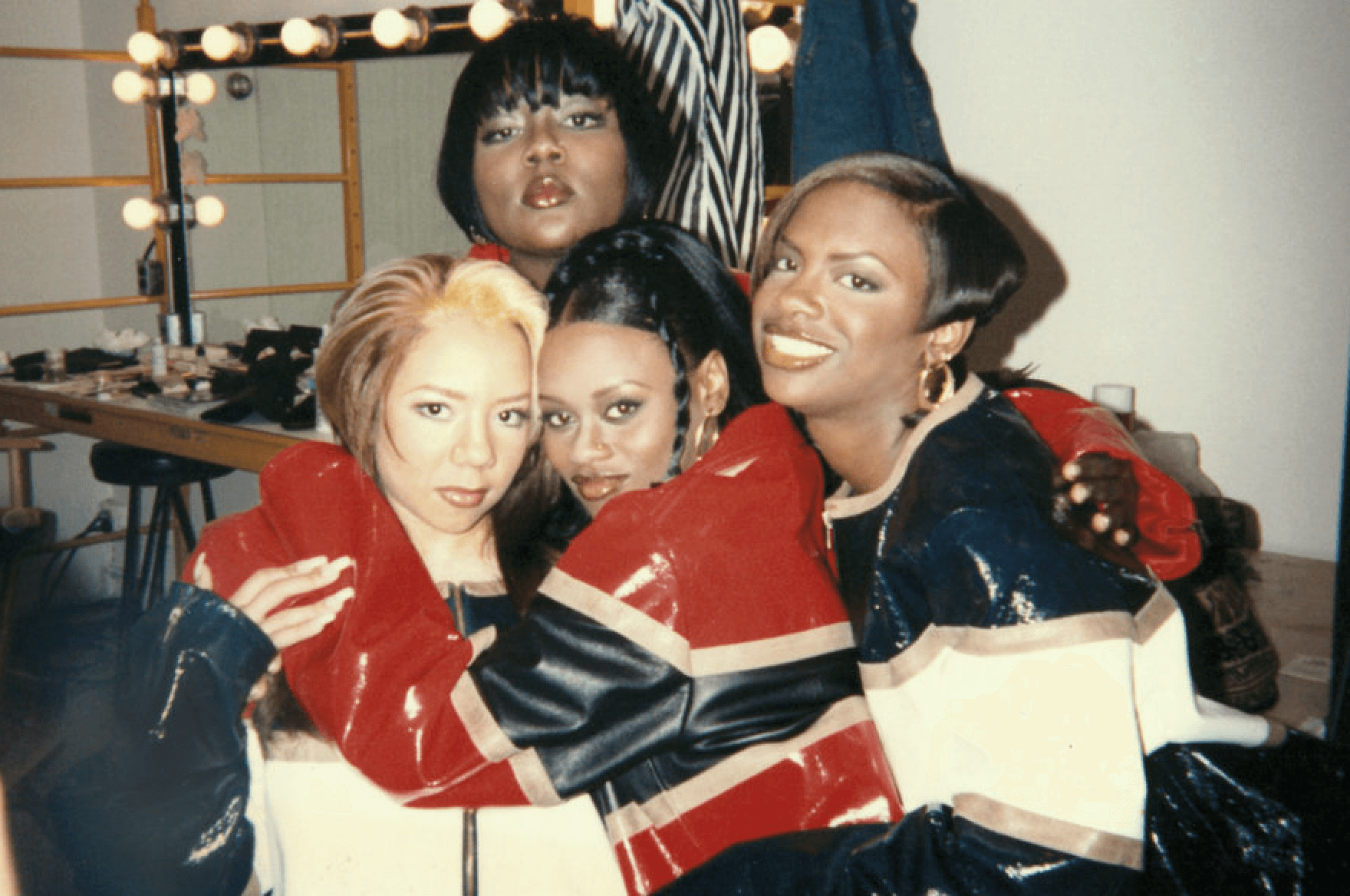 “This partnership will allow us to tell our story about our lives the way we lived it,” Xscape said in a statement. “It’s our truth about the rise, the fall, and the return of Xscape. We’re excited to joint forces with Mona Scott-Young and Monami Entertainment to bring the real Xscape story to the world.”

The biopic is currently being shopped to different networks.