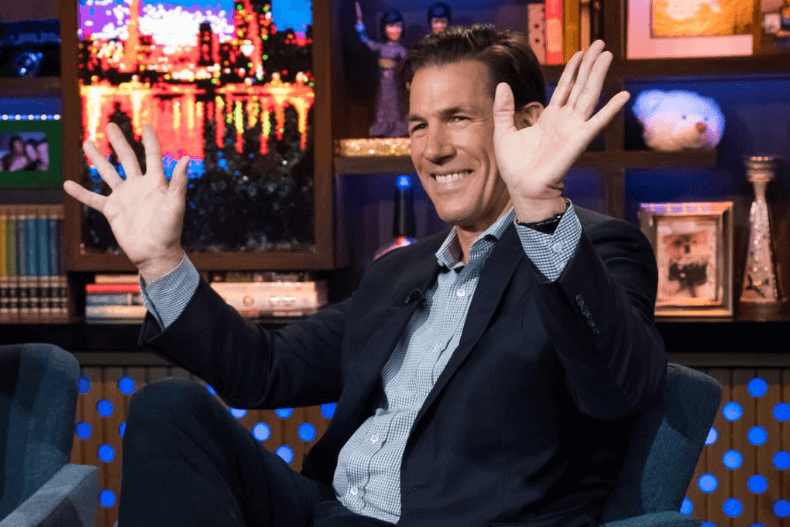 Thomas Ravenel is getting into the holiday spirit—and wants to help those in need. The former Southern Charm star issued a challenge to his former co-stars earlier this week, pledging to match a cast donation of 500 turkeys to aid the hard-hit food and beverage industry.

“If the cast of Southern Charm pledges 500 turkeys to the Food and Beverage Industry so hit hard by the plague, I’ll match them and we’ll make it 1000. @ShepRose @C_conover @AustenKroll, et al.  They can go to the first 1000 F&B at Whole Foods,” Thomas tweeted on Tuesday.

“I’ll post details about the plan by 10:00 am tomorrow. Even if the others don’t come through I’ll still donate quite a bit,” he added.

Thomas soon realized that a tight Thanksgiving timeframe had restricted  his effort, but pledged to follow through with the idea for Christmas. The developer shared an update on Wednesday.

“Bad news: Because it’s so last minute I can’t get even multiple stores to find me nearly enough turkeys.  One store only had 4 and another 11, et cetera so I’m still going to do it but for Christmas!” Thomas tweeted.

The ex-reality star also encouraged his followers to tip generously this holiday season.

“Happy Thanksgiving! And if you’re dining out this Thursday BE SURE YOU DIG DEEP AND TIP YOUR WAITER AS GENEROUSLY AS POSSIBLE. THEY’RE PRACTICALLY PAID NOTHING AND HAVE FAMILIES TO SUPPORT AND TAKEN A LOT OF UNNECESSARY ABUSE AND DESERVE TO BE TIPPED WELL.  GOD BLESS,” Thomas wrote on Twitter.