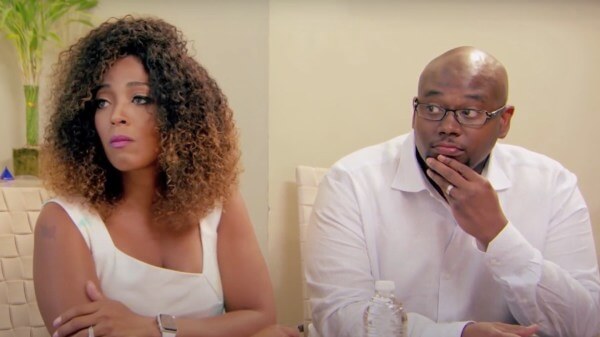 Married to Medicine fans have followed Toya Bush-Harris and Dr. Eugene Harris’ financial ups and downs on the road leading to their ultimate dream house.

The duo had to downsize after they were hit with a $150k IRS bill, and after lots of luxury cutbacks and help from a financial planner, they were able to wipe out their debt. 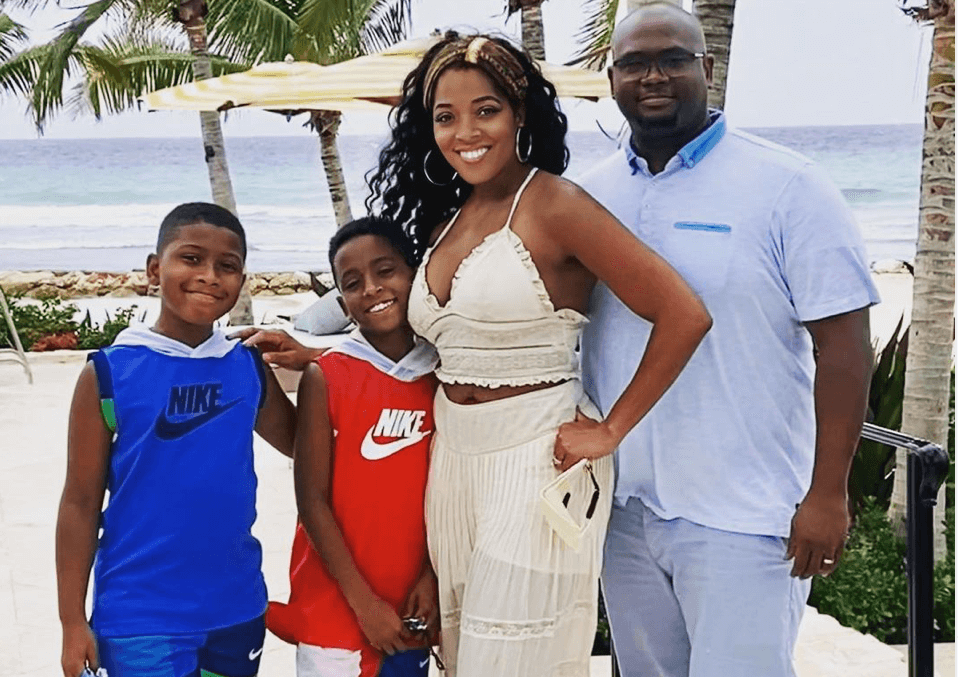 The reality series chronicled the building of the couple’s dream home, which featured a two-story closet, and a beautiful pool. Fans were recently shocked to learn that the property has hit the market, only one year later.  Blogger, The Original Straight No Chaser, dropped the real estate shocker in a recently released video.

Toya hinted at what might be behind the surprise sell on one of her recent Instagram posts. 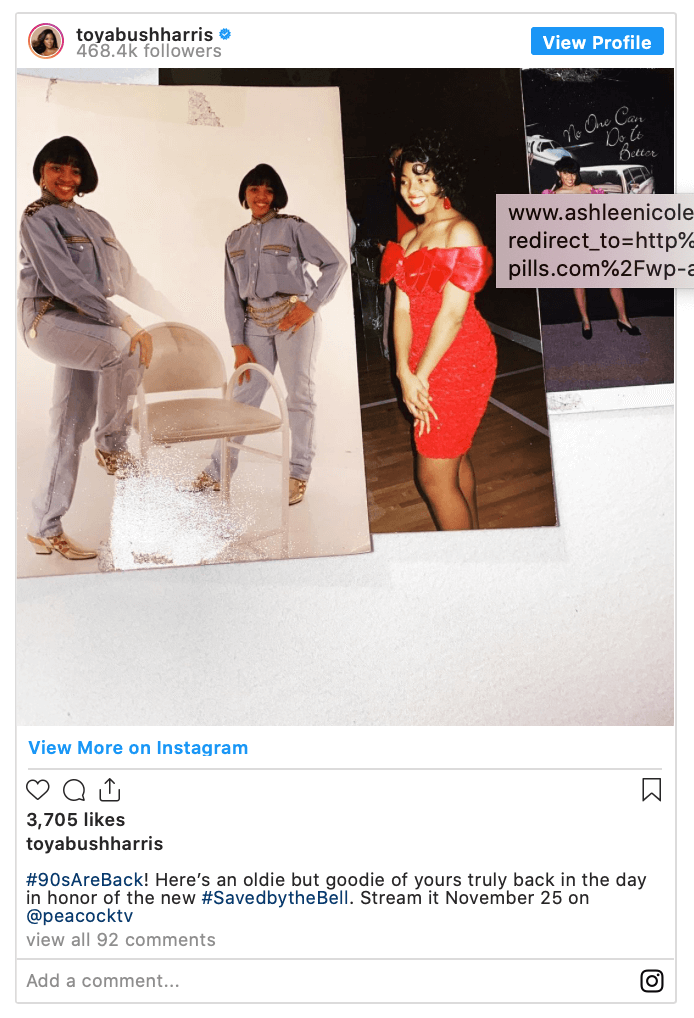 Toya “liked” a comment made by a follower which read—TOYA WHY ARE U SELLING YOUR BEAUTIFUL DREAM HOME!!!??? I PERSONALLY FEEL U ABOUT TO UPGRADE!!

A source close to the reality star has come forward, dishing more details on the couple’s decision to list their luxury digs. The insider revealed to AllAboutTheTea.com that selling the property now might be a shrewd financial move.

“Houses are going for 800k more than she paid so she’s selling if she gets a great offer,” the snitched spilled.

The Atlanta home has been listed for $3.525 million.

“800k profit in less than one year is a pretty smart choice. She can always find another house,” our source added.

Married to Medicine is expected to premiere in January 2021.