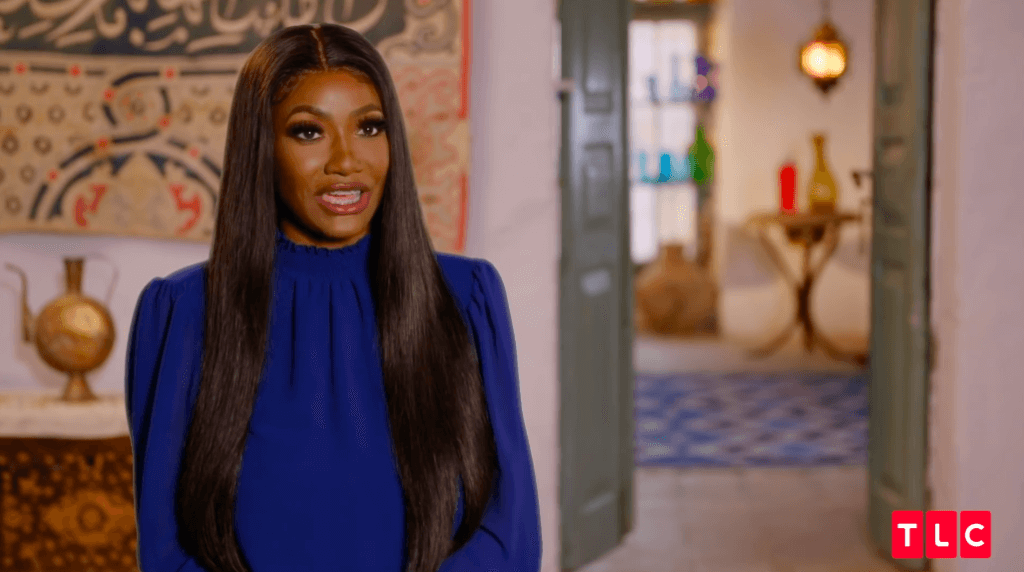 90 Day Fiance: The Other Way star Brittany Banks posted a video of Yazan Abo Horira drinking alcohol — which is strictly prohibited in the Muslim religion.

The now-deleted video below is of Yazan Abo Horira and Brittany in a nightclub and he’s clearly drinking alcohol, while she dances on his lap. Brittany captioned the video, “I want this season to be over faster than he finished that jack and Coke in the club this night, he loves when ya’ll not watching so we can be ourselves. Take a shot for us! Watch until the end.”

Adding fuel to the fire, Brittany used the following hashtags at the end of the post — #welovepartyingtogether, #90dayfiance, #90dayfiancetheotherway, and #tlcreally.

Press play below to watch the risqué video.

As 90 Day Fiance fans know, Yazan’s parents kicked him out of their home, he lost his job, and received death threats from people in his Muslim community for dating the rebellious Brittany.

Ironically, on Sunday’s all-new episode of 90 Day Fiancé: The Other Way, Brittany learns that Yazan’s life in Jordan is at risk over his disobedience to his parents and dating Brittany Banks, who is an out-of-control American.