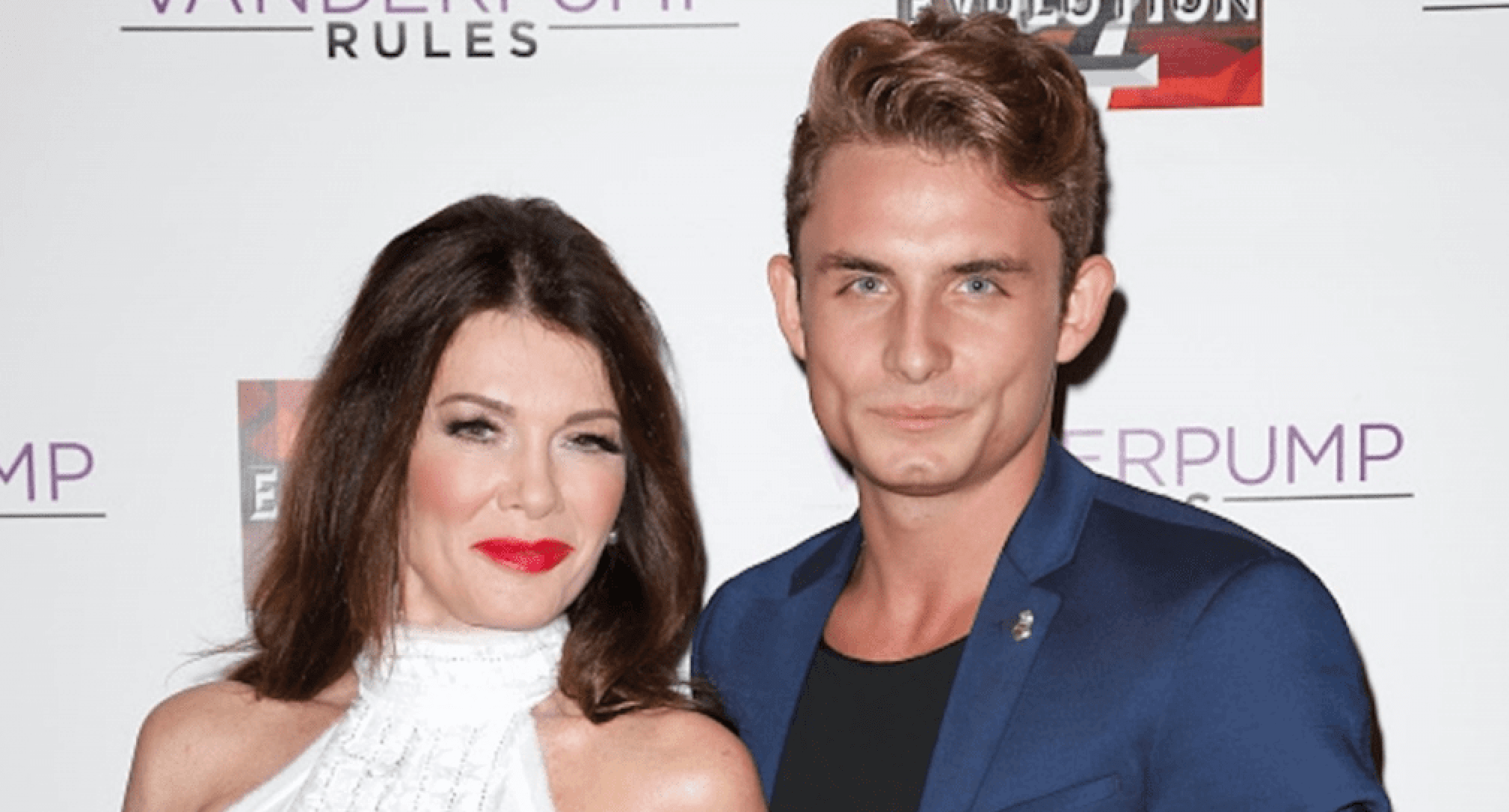 During a recent episode on her podcast, All Things Vanderpump, Lisa Vanderpump revealed that James Kennedy indeed used his ex-girlfriend, Kristen Doute, to get on the show. “James Kennedy shagged Kristen so he could be on the show,” Lisa said on the podcast. However, when it comes to James‘ sobriety, the HBIC notes that he is “doing so well.”

Lisa says she remains in close contact with James, who just celebrated one year of sobriety. “I keep up with him and he’s doing very well. James, I love you,” Lisa told James over the airwaves. 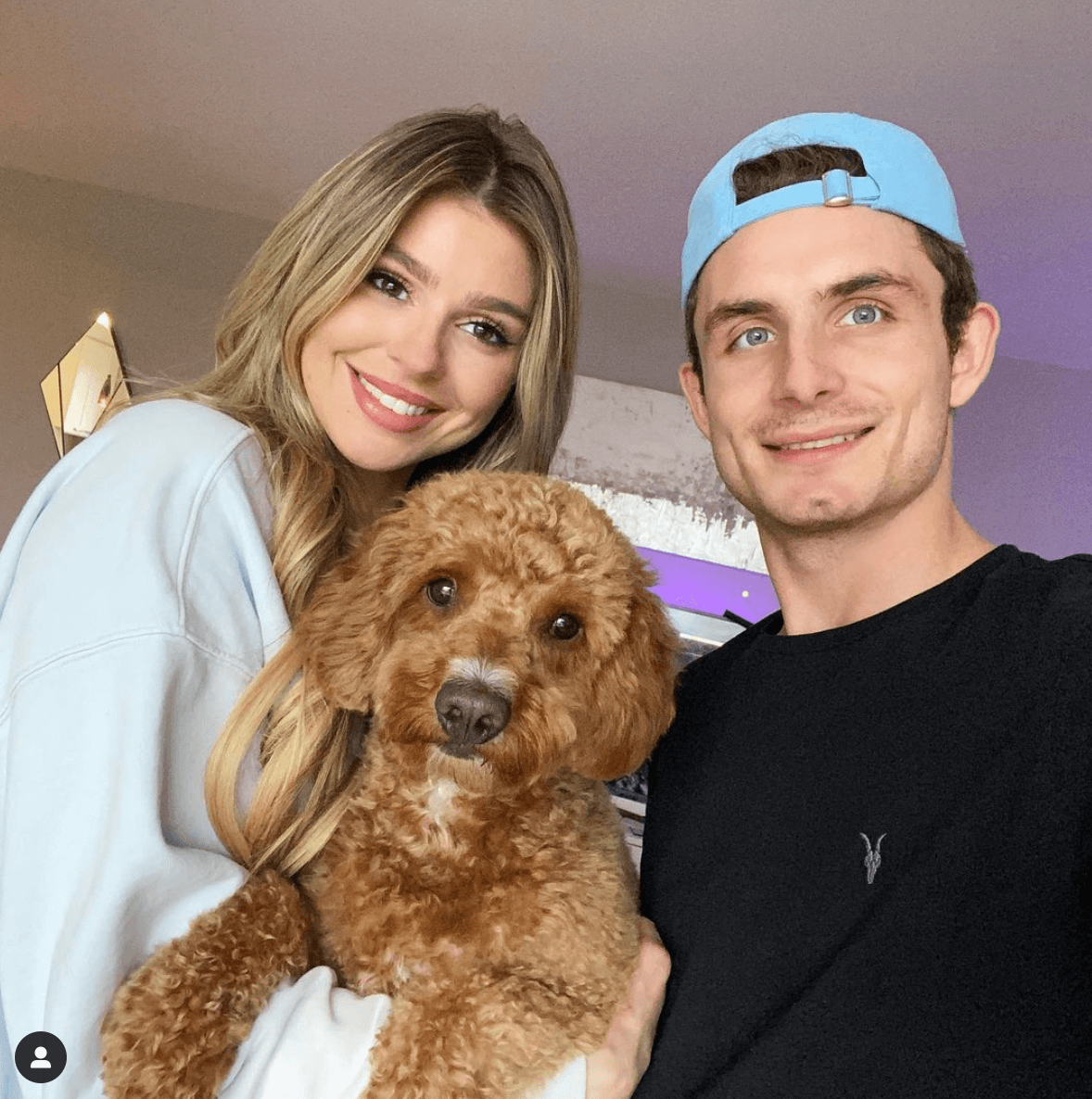 Lisa also gushed about James‘ girlfriend, Raquel Leviss, saying that she is the “best thing that ever happened” to James. She also applauded Raquel for coming into her own over the past few years. “She’s a lot more confident. She’s really good,” Lisa said. “When she has a point, she won’t back down. I adore her.”

As for Vanderpump Rules, Lisa doesn’t know when it will be renewed for a ninth season. However, Lisa is pretty confident that she and her gang will be back on our screens at some point.

“We don’t know when it’s going to be picked up because we haven’t opened the restaurants yet and everybody’s in masks. But we always have new people working at the restaurant,” Lisa said on an October episode of her podcast. “We always try and add people.”