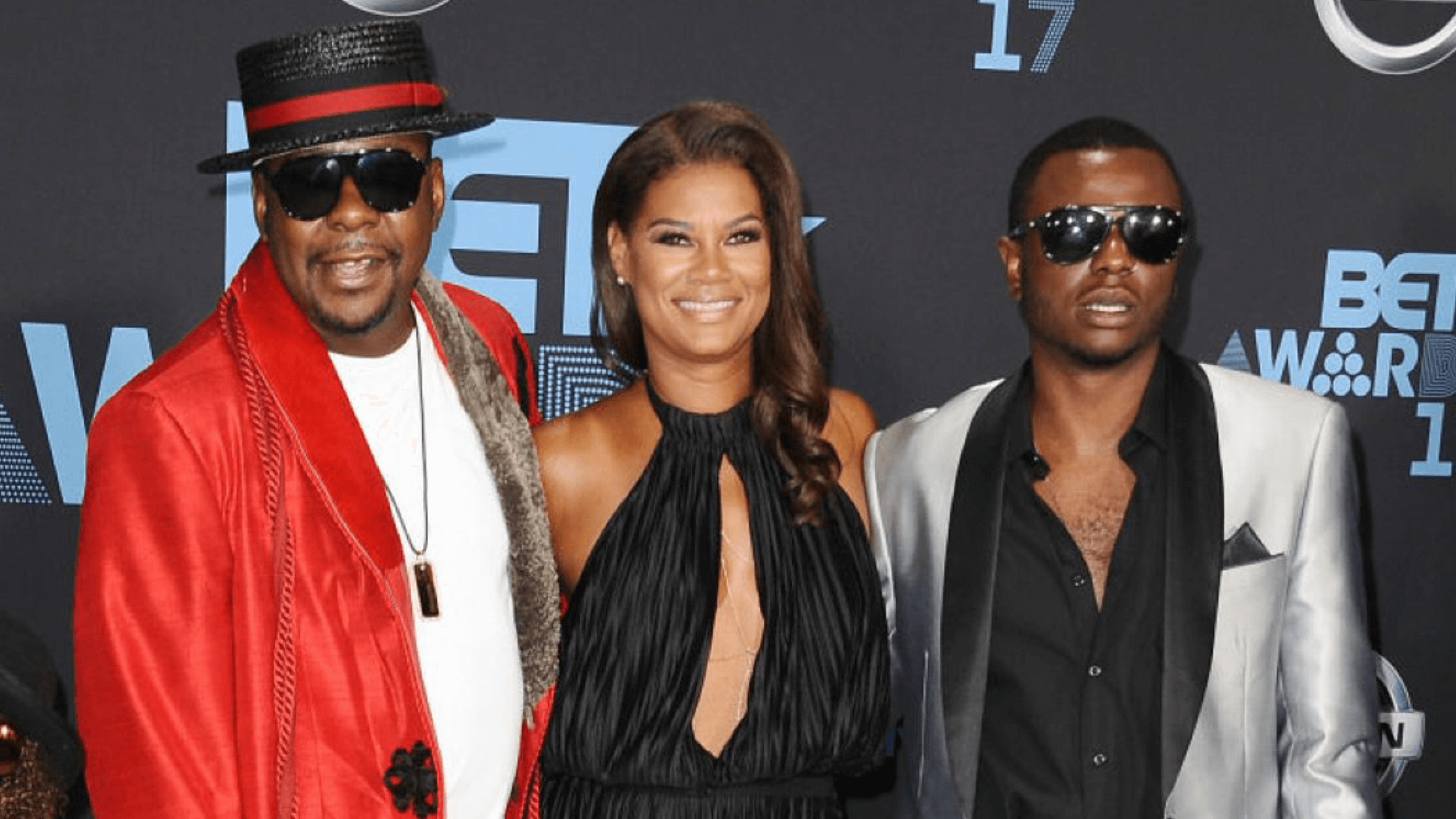 Legendary singer Bobby Brown has lost another child as his son, Bobby Brown, Jr. has passed away. He was 28.

Bobby Jr. was found dead in his L.A. home on Wednesday (Nov. 18), a source told TMZ. Police were at the scene and did not expect any foul play at the time. Bobby Jr., one of Bobby Brown‘s seven children, is from Bobby‘s relationship with Kim Ward whom he dated on-and-off for about 11 years before marrying late legend, Whitney Houston.

Bobby Jr. is the second child that Bobby Brown has lost. In July 2015, Bobbi Kristina, Bobby‘s daughter with Whitney, was found face down in a bathtub inside of her Georgia home then rushed to the hospital where she was placed in an induced coma after going brain dead.

In July 2015, Bobbi Kristina died in hospice care at 22 years old. The coroner later ruled that she died of “immersion associated with drug intoxication.”

Bobbi Kristina‘s death came three years after her mother, Whitney, tragically passed away in February 2012. Eerily, Whitney Houston was found the same way as Bobbi Kristina—in a bathtub. Only, Whitney was fully submerged in the water.

The legend passed away just two days after what would be her last public performance on stage with Kelly Price at an event during Grammys weekend.