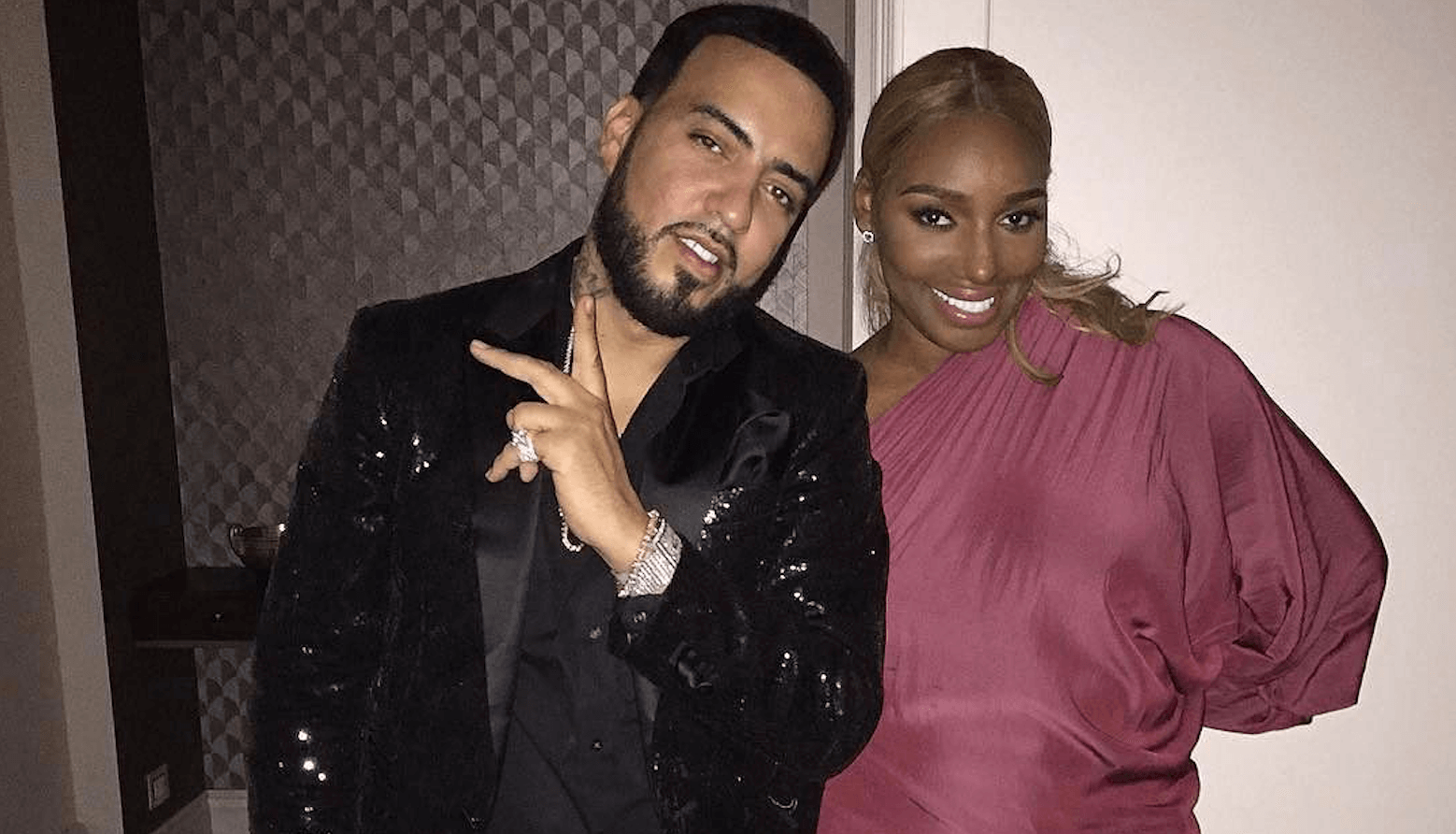 NeNe Leakes has responded to her rumored encounter with French Montana, and shot down claims that she stepped out of her marriage with the rapper.

After the reality star stepped away from the Real Housewives of Atlanta, Wendy Williams weighed in on the cast twist during a sit-down with Andy Cohen, shading her frenemy’s spinoff potential as “boring.” NeNe clapped back at the duo on Twitter, which led to Madina Milana taking to Instagram to defend Wendy. The Growing Up Hip-Hop: New York star posted a video where she called out NeNe and alleged that she had allowed French Montana to touch her lady parts.

NeNe largely ignored the story at the time, but recently addressed the rumor on “The Real.” Garcelle Beauvais approached the topic, asking— “NeNe, you are always making headlines. Have you heard from French? Is this true? Give me the details. Give me the tea.”

NeNe laughed at the question commenting— “Honey…Light-skinned French Montana? Honeeeey. Not my type, ok? I love French. He’s super fun. He showed me a lot of love, but he’s not my type of guy.” 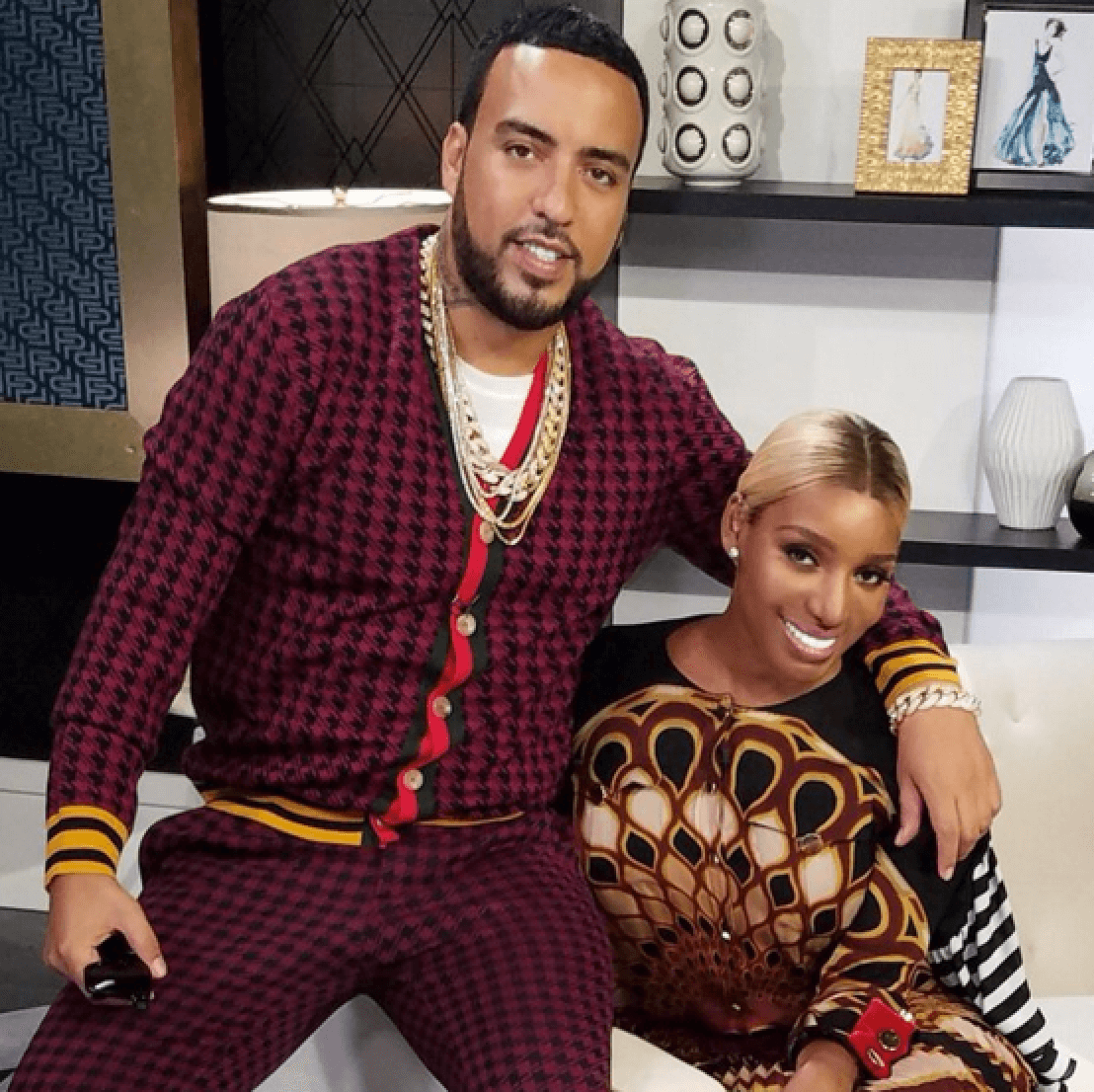 “So I didn’t get a chance to cheat on Gregg. Dang,” she quipped. “No, there’s always rumors about me doing something.”

“When you’ve been with somebody as long as I’ve been with Gregg for 25 years, you know your mate, you know what they will do and what they won’t do,” NeNe explained. “Like Gregg, I know his type and I bet he knows mine. And with French Montana —  I think Gregg would be like, ‘Chile, bye.’”

NeNe and Gregg met in 1996 and tied the knot six months later. They divorced in 2011 but reconciled a year later and remarried in 2013.

Related Items:featured, French Montana, Gregg Leakes, NeNe Leakes
‘If They Like It, I Love It!’ Cynthia Bailey Tells What Went Down At Her Bachelorette Party, Reacts To NeNe Being A No-Show!
Tanya Sam QUIT ‘Real Housewives Of Atlanta’ Over Sex Scandal!
Comments
To Top